The project is part of the Modern Dutch Design Exhibition at the Wolfsonian in Miami Beach, November 18 2016 - June 11 2017

In wrapping The Wolfsonian’s iconic facade and lobby with her signature tapestry and batik-inspired patterns, The Hague-based contemporary artist Christie van der Haak creates a striking encounter with contemporary Dutch design. Her extraordinary, intricate art bridges the historic focus of our major exhibition Modern Dutch Design with the present day and mirrors the coexistence of different styles and movements by changing patterns throughout the installation. Paired with nightly projections, van der Haak’s project brings the legacy of Dutch design pioneers into full public view for Miami Art Week 2016 and beyond. 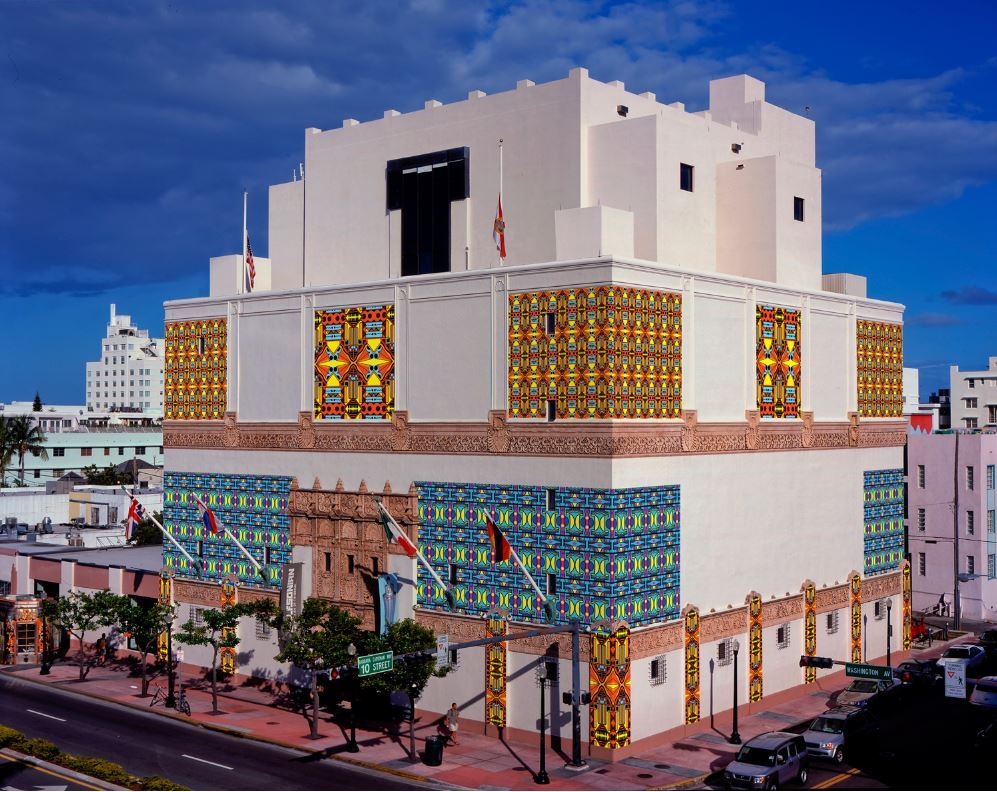 During the period 1890–1940, the Netherlands built a reputation—which it still holds today—as a center for innovative design. Modern Dutch Design draws from The Wolfsonian’s extensive collection of Dutch furniture, decorative arts, design drawings, posters and bookbindings, in order to examine the evolution of design in the Netherlands during these decades. The exhibition focuses on how Dutch designers, architects, and artists responded to radical shifts in social and political life, worked to promote international travel and trade, and found inspiration in the cultures of the country’s overseas colonies, as they developed a succession of unique styles. 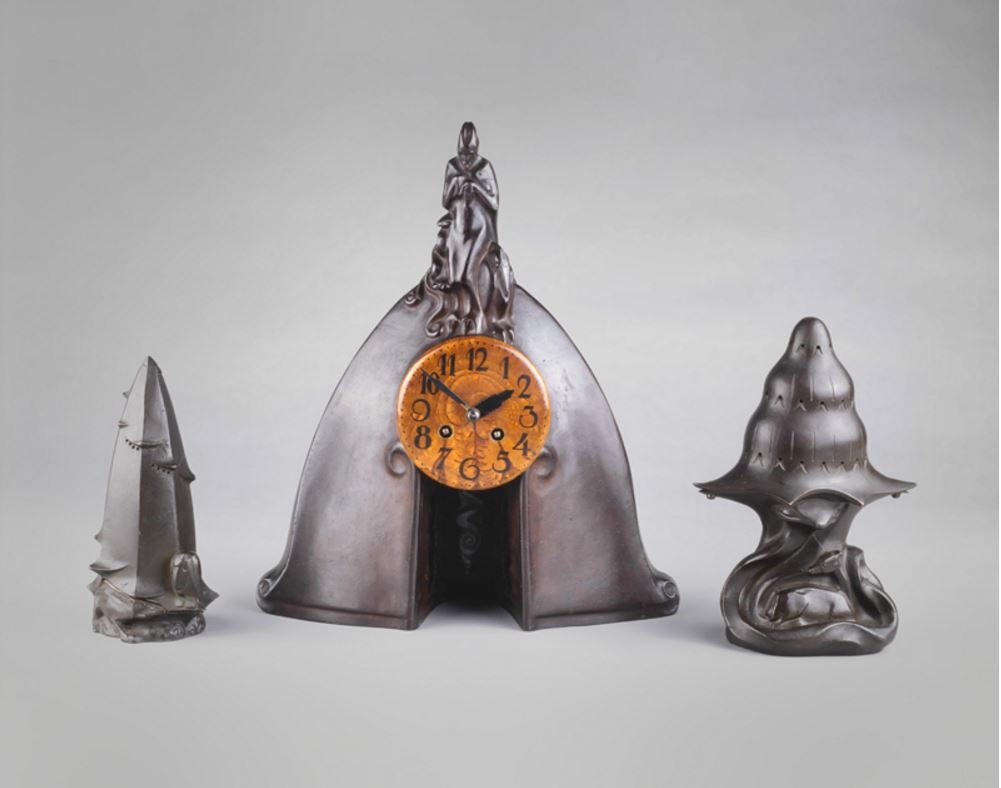 Christie van der Haak began her studies at the Royal Academy of Arts in The Hague, the Netherlands, where she studied design and fashion. After her graduation, she started her practice as a painter. her paintings were very colorful and showed an abundance of decorative patterns. In the same way, she made ceramic plates with extensive floral and other pattern motifs. It wasn’t until 2003 that she started to transpose her paintings into fabrics.

In her designs, she tries to realize a combination of handicraft in the sense that the patterns are meticulously drawn and painted and a way of mechanically producing a kind of richness, of intensity that is often lacking in the fast commercial circuit these days. The special character of her patterns exude a comfortable and salutary atmosphere and can transform a residence into a palace.

In the Netherlands, she executed a number of large commissions, most notably for the Amrath Hotel chain. In the famous building dating back to the twenties that houses the Amsterdam Amrath, she realized all the upholstery for the couches and chairs in the restaurant and the hotel rooms as well as wallcovering for the large conference room. She was commissioned by the Ministry of Foreign Affairs to make a number of works that are now in Dutch embassies all over the world, including Washington. 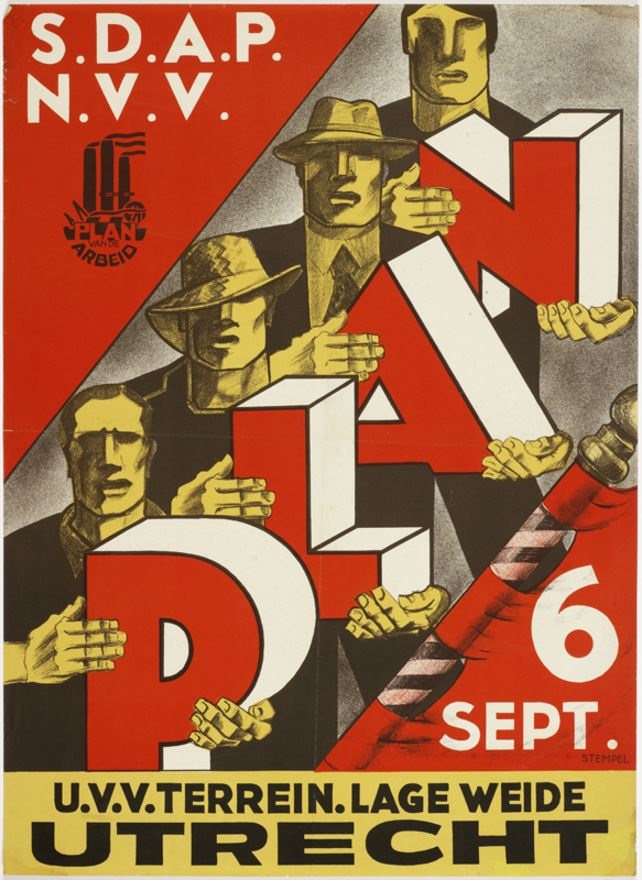 The Wolfsonian’s collections comprise approximately 180,000 objects from the 1850s to 1950s—the height of the Industrial Revolution through the aftermath of the Second World War—in a variety of media including furniture; industrial-design objects; works in glass, ceramics, and metal; rare books; periodicals; ephemera; works on paper; paintings; textiles; and medals. Opened to the public in 1995, The Wolfsonian has received wide recognition among scholars, collectors, educators, the media, museum professionals, and visitors for its unrivaled collection of modern material culture and its multidisciplinary approach to looking at objects as both agents and expressions of change. While these objects can best be understood in the context in which they were created, they illuminate as much about our times as they reveal about their own. The museum supports scholarship and develops and disseminates critically acclaimed exhibitions, publications, and educational programs that highlight the impact of design in shaping the modern world.