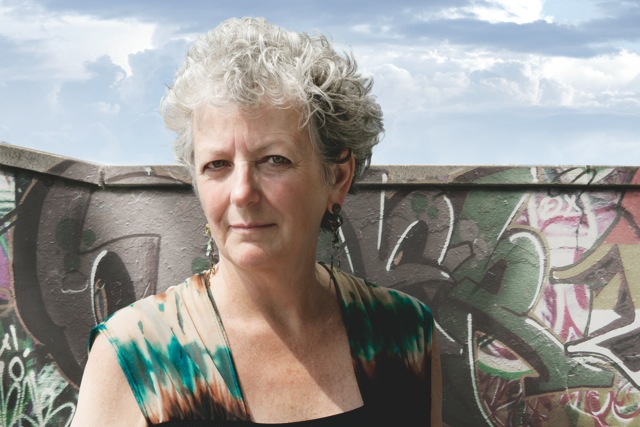 On December 12, ‘Chromotoy I.2 – Three Sketsches’ by Christina Viola Oorebeek will be performed by Tristan McKay at the UnCaged Toy Piano Festival, New York City.

On December 12, ‘Chromotoy I.2 – Three Sketsches’ by Christina Viola Oorebeek will be performed by Tristan McKay at the UnCaged Toy Piano Festival, New York City. ‘Chromotoy I.2’ is the third piece in a trilogy for acoustic and electronic keyboards and small percussion instruments. The piece was first performed at the rainy days festival in Luxemburg in 2012. For the 2013 Uncaged Toy Piano Festival, Christina Violo Oorebeek created a new version of the piece, which uses the same instrumentation, but pre-recorded sounds. Composing these sounds is an interesting and challenging process. The live sampling and electronics of the first version gives the performers space for freedom of timing and interaction, but the new version allows for more precision and design, in the sense of form and balance. Tickets and more information about the performance can be found at the Pianos Kick-Off Party.

Christina Viola Oorebeek is an American-Dutch composer who immersed herself in music as a profession at 21, teaching herself as much as possible about jazz and blues music. She earned a degree at the Conservatory of Amsterdam together with pianist Willem Brons, and she decided that ‘making’ autonomous music was the most important thread which she wanted to follow. At age 50 she commenced officially on her career as a composer studying at the Rotterdam Conservatory with Klaas de Vries. She was granted the Composition Prize upon graduation in 1999. Her ideal is to exist in a continual state of (re)discovery and invention.