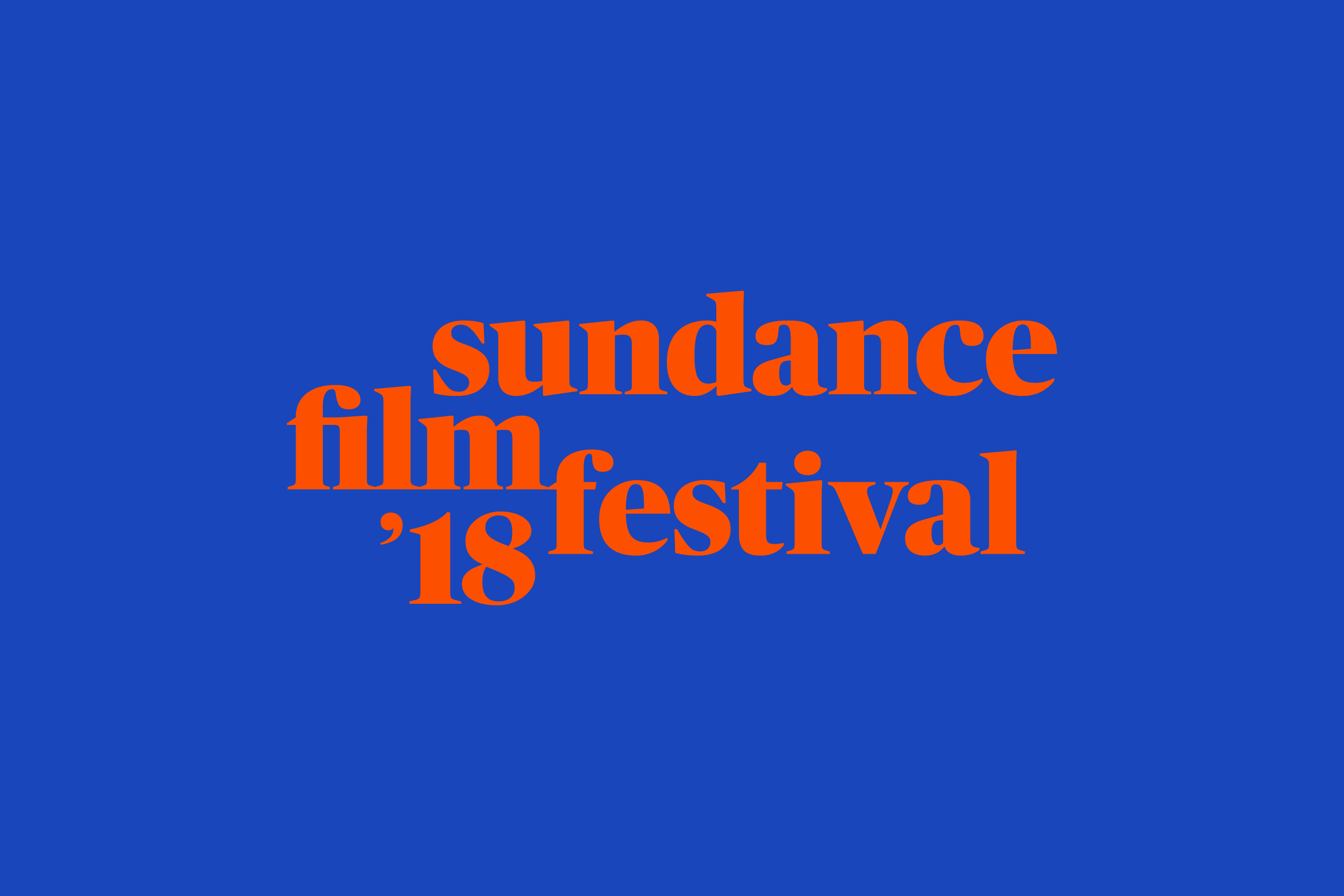 From January 18-28, 2018 during Sundance Film Festival two Dutch co-productions will be screened.

From January 18 to 28 the two Dutch co-production films “Holiday” and “Time Share (Tiempo Compartido)” will be screened at Sundance Film Festival.

The Festival represents the flagship of the Institute’s public programs, which also include Festivals in London and Hong Kong and other screenings throughout the year. Sundance Institute supports independent artists with year-round programs, granting more than $2.5 million and convening 25 global residency Labs focusing on theatre, film, New Frontier and episodic content.

Robert Redford, President and Founder of Sundance Institute, said, “The work of independent storytellers can challenge and possibly change culture, illuminating our world’s imperfections and possibilities. This year’s Festival is full of artfully-told stories that provoke thought, drive empathy and allow the audience to connect, in deeply personal ways, to the universal human experience.”

Keri Putnam, Executive Director of Sundance Institute, said, “We’re proud of the diversity of this year’s lineup; emboldening broader, more inclusive independent voices is a crucial part of our work at the Festival and throughout the year. These stories might inspire or move us, even occasionally make us uncomfortable – but they can shift our perspectives, spark conversation and create change.”

John Cooper, Director of the Sundance Film Festival, said, “These films and voices offer a creative lens to view our complex times. This is connected, relevant, global art that provides a fresh alternative to the noise dominating the cultural mainstream, and an inspiration for its future.”

For the 2018 Festival, 110 feature-length films were selected, representing 29 countries and 47 first-time filmmakers, including 30 in competition.These films were selected from 13,468 submissions including 3,901 feature-length films and 8,740 short films. Of the feature film submissions, 1,799 were from the U.S. and 2,102 were international. One-hundred feature films at the Festival will be world premieres. In 2017, the Festival drew 71,638 attendees, generated $151.5 million in economic activity for the state of Utah and supported 2,778 local jobs. 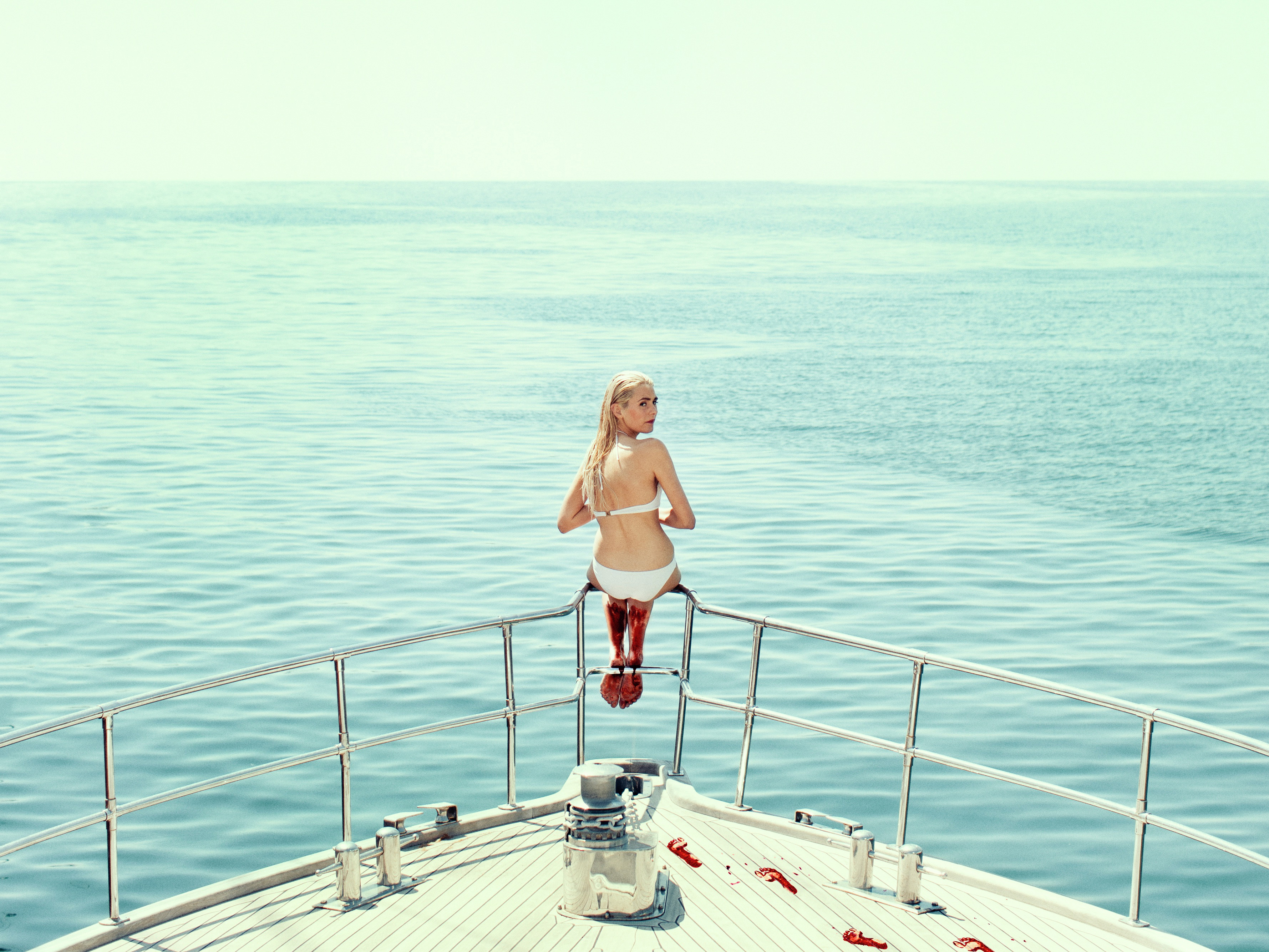 Michael, a Danish gangster, takes his girlfriend, Sascha, and his extended criminal family on a luxury vacation in a fancy villa in gorgeous Bodrum, Turkey. Shopping, waterparks, barbecuing, and hardcore partying fill their days and nights. Having little regard for anything or anybody outside their world, they exist in a bubble of excess that is governed by Michael’s rules—and if the code is broken, they all know that violence will follow. But when Sascha befriends a Dutchman with romantic designs on her, she toys with Michael’s authority and creates a situation that cannot end well.

In a breakthrough performance, Victoria Carmen Sonne fully commits as Sascha, the complex young moll that eludes assumptions and expectations. First-time writer/director Isabella Eklöf has a dynamic visual touch and a flair for dark comedy. She creates a destabilizing discord as she elaborately fills the frame with colorful, seductive images while telling a disturbing, graphic tale of brutality and power. Holidayprovokes and challenges—and even implicates—the viewer in its unsettling reflection of our times.

Pedro and Eva arrive at the Vistamar mega-resort to “heal” their lives. Settling into a private villa with their young son, they’re surprised to find another family at the door; a clerical mistake has left them double-booked. The families make do, attending the resort’s time-share seminar and enjoying its pools and activities, and they are catered to by the staff of “leisure experts,” including Andres and Gloria, an estranged, middle-aged couple. While Gloria advances her career, Andres toils in a laundry job, dubious of the resort’s new corporate ownership. As Pedro becomes paranoid that his family is being pried away from him, he and Andres band together to expose the sinister forces at work in the tropical paradise.

Propelled by a wry, subversive tone and an unnerving aesthetic, Sebastián Hofmann (Halley) cleverly lures us into his dark imagination via the sunny Vistamar, where paradise is not only within reach—it’s on sale. Time Share offers a haunting vision of humanity, lounging by the pool as an insidious corporate organism callously dangles the false promise of happiness and healing. Enjoy your stay!