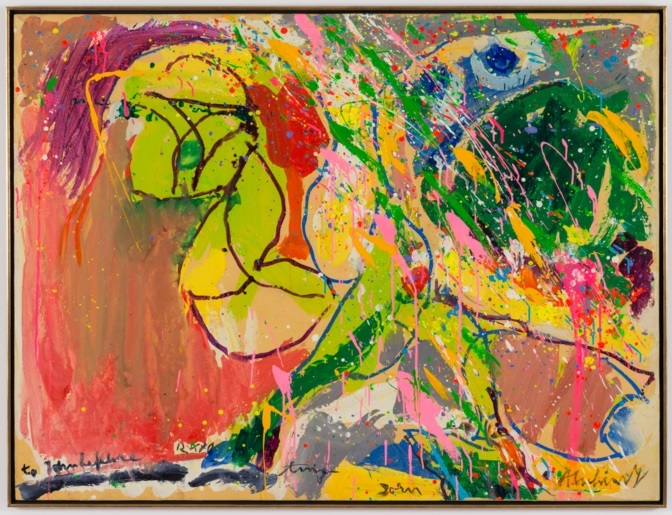 From November 5 until December 23, the exhibition “The Avant Garde Won’t Give Up: Cobra and Its Legacy” is on view at the Blum & Poe Gallery in Los Angeles.

From November 5 until December 23, the exhibition “The Avant Garde Won’t Give Up: Cobra and Its Legacy” is on view at the Blum & Poe Gallery in Los Angeles.

About Cobra and the Exhibition

“The Avant-Garde Won’t Give Up: Cobra and Its Legacy”, offers a broad and critical reassessment of Cobra—an essential postwar European movement named for the home cities Copenhagen, Brussels, and Amsterdam. “The Avant-Garde Won’t Give Up” pays tribute to Jorn’s catalyzing role and to the movement’s enduring aesthetic and conceptual influence on artists working today. 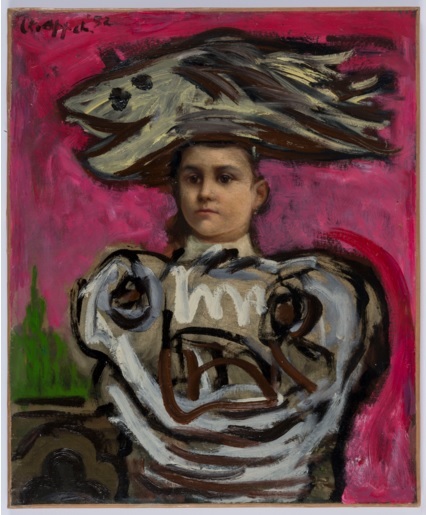 Cobra is frequently remembered as a style of Northern European painting—merging figuration and abstraction—that emerged in the traumatic wake of World War II. In an American academic context, Cobra’s importance is often measured through the narrow filter of their eponymous journal, which featured the writings of Constant, Asger Jorn, Christian Dotremont, and other members. The exhibition seeks to rectify these reductive understandings of the movement in the United States by exposing a layered and multi-tentacled avant-garde movement, spanning three decades and many more countries than just Denmark, Belgium, and the Netherlands. 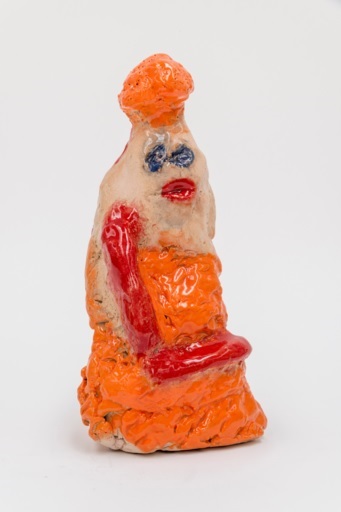 “The Avant-Garde Won’t Give Up” argues that Cobra did not end with the formal disbanding of the group in 1951. In fact, Cobra’s ideas and aesthetics were only realized in the two decades that followed—blossoming into a relentless multinational, literary, political, and radically polymath exploration of numerous artistic media. In tracing this complex web of artists and ideas, the history that unfolds insists upon a more complex genealogy of one of the least understood, yet important movements of the last sixty years. This broad understanding of Cobra artists’ artistic and discursive output reveals them to be dynamic figures, whose legacy continues to impact the art of today. To this end, the exhibition in Los Angeles proposes a series of historical and contemporary juxtapositions by a range of living artists. This transgenerational presentation underscored the urgency of this reexamination of Cobra—by viewing the movement’s groundbreaking experiments and ideas through the lens of the present day.

“The Avant-Garde Won’t Give Up” is a two-part exhibition, of which the first half took place at Blum & Poe in New York. To read about this part of the exhibition, click here.