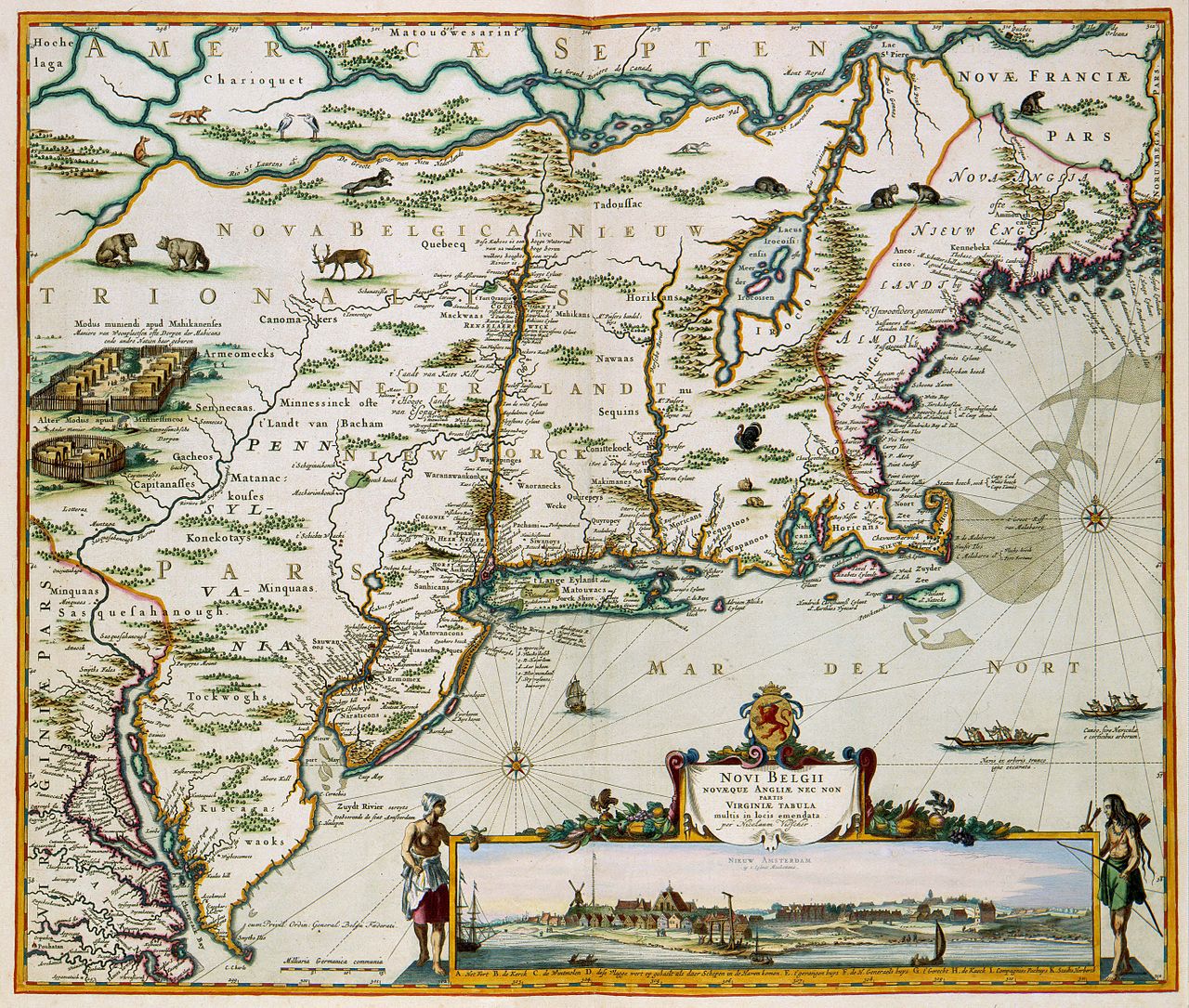 On October 19th, 2017 the New York State Office of Parks, Recreation and Historic Preservation hosted “Connecting Dutch Heritage in the Hudson River Valley Corridor”: a daylong working meeting that brought together 80 representatives from all of the groups along the corridor that have some tie to Dutch culture, including: educators, historians, preservationists, museum professionals, historic sites, and tourism specialists. 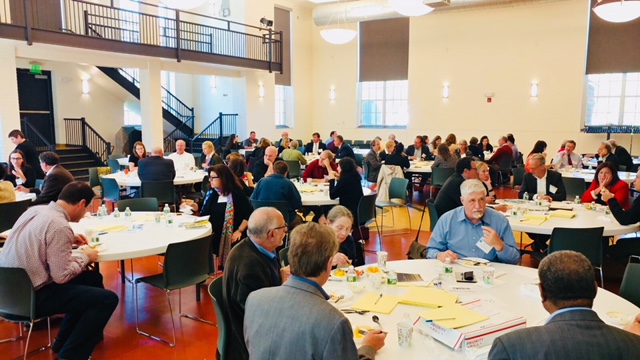 The meetings were held at the Taconic Regional Office in Staatsburg, NY. The New York State Office of Parks, Recreation, and Historic Preservation organized this meeting to focus the efforts to interpret and promote Dutch heritage currently underway in the valley. The working meeting provided networking and potential collaborating opportunities for the participants in order to improve their programming and share research, experience and knowledge.  It laid the foundation for projects that will launch next year; a programming series at multiple institutions along the corridor and the publication of a resource guide. The series of educational programs will allow visitors to explore the similarities between Dutch values and American values using historical events, laws, and figures. The resource guide will allow teachers to incorporate aspects of local Dutch history into their lessons. The event shared innovative new Dutch heritage programming ideas for inclusion in a Dutch-themed program series in summer 2018 and beyond and it’s a beginning of a connection of the Dutch attractions in the Hudson Valley with the potential partners in Albany, New York City and the Netherlands. Russell Shorto, author of five previous books, including the national bestseller The Island at the Center of the World spoke during the event and Culinary Historians Peter G. Rose and Lavada Nahon gave a presentation about Dutch foodways. Their primary goal was to educate the public about the enduring legacy and impact of Dutch culture and values in New York State and the United States as a whole.

Consul General in New York, Dolph Hogewoning, attended and spoke about the importance of collaboration in the effort to revitalize the history of New Netherland. 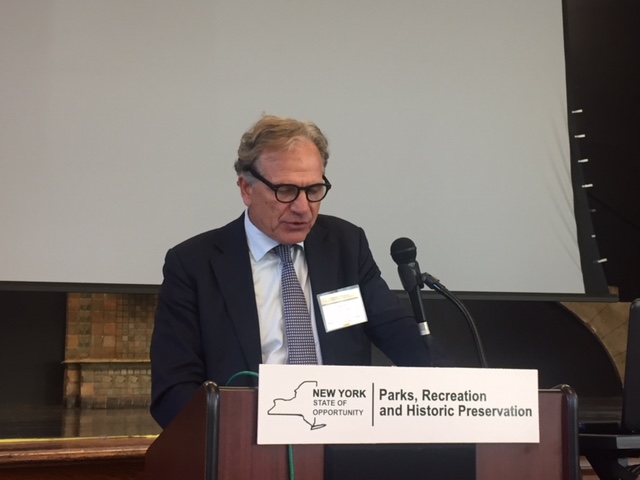 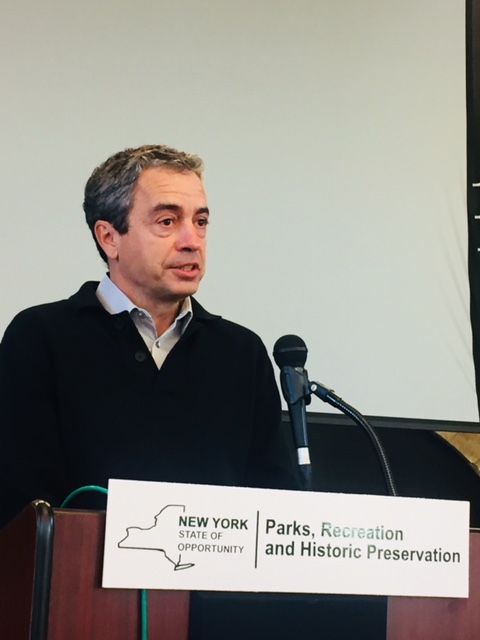 Peter G. Rose was born in Utrecht, the Netherlands, and was educated there as well as in Switzerland. She came to the United States in the mid-1960s. She has worked as a food writer and contributed a syndicated column on family food and cooking to the New York-based Gannett newspapers for more than twenty years. She has written articles for magazines such as Gourmet and Saveur, as well as for newspapers and magazines in the Netherlands, and locally for Hudson Valley Magazine, The Valley Table and Edible Hudson. She started her research on the influence of the Dutch on the American kitchen in the early 1980s. 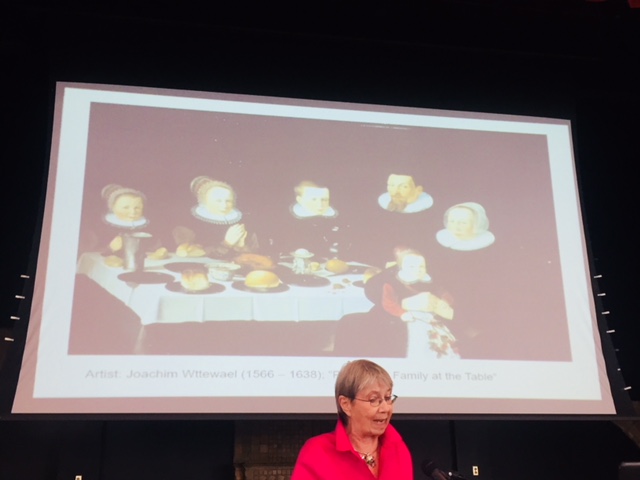 Lavada Nahon is a culinary historian, historic cook and independent scholar. Her scope of study isn’t just a few close centuries but reaches back as far as the study of history, archaeology, and anthropology allows. Her focus is on the Mid-Atlantic area, 17th-19th centuries and the hearth years in the area originally known as New Netherland. 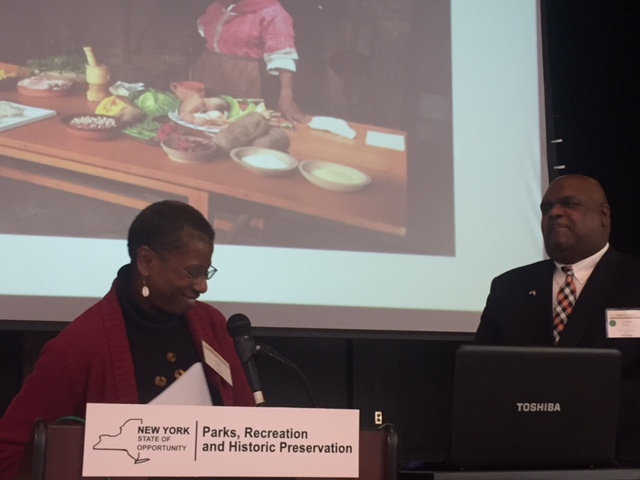