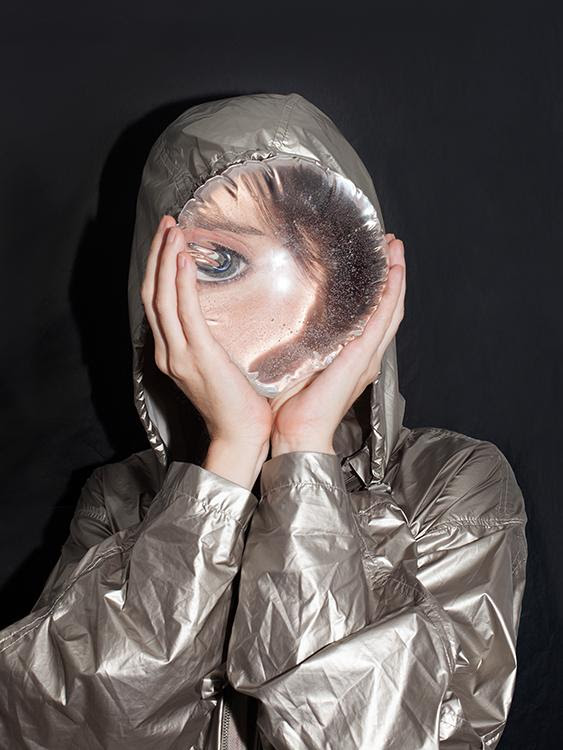 Courtesy of the artist


Courtesy of the artist

From March 30th, The David Klein Gallery hosts Corine Vermeulen‘s solo exhibition  Kodak and the Comet.  The exhibition focuses on two new bodies of work: Kodak and the Comet, large scale abstractions incorporating her earlier Detroit landscape photography, and Nachtwerk, a series of portraits and objects shot on a recent stay in Colombia.

“I am intervening retrospectively in my own image making, doing something different with the images of the past. This occurs during a time of ‘revival’ in Detroit when different processes are deployed over the same terrain, interfering with the historical ground.” Corine Vermeulen

Corine Vermeulen was born in the Netherlands in 1977. After receiving her MFA from Cranbrook Academy of Art in 2004 she established a studio practice in Detroit. She was awarded the prestigious Kresge Artist Fellowship in 2009 and has continued to be recognized with awards,
fellowships and residencies in the U.S. and abroad. Vermeulen’s work is in many private and public collections including the Detroit Institute of Arts; Cranbrook Art Museum, Bloomfield Hills; Center for Contemporary Photography, Chicago, and the Wedge Collection of Contemporary Photography, Toronto. Her photographs have been exhibited widely in the United States and abroad and have been featured in The New York Times, The Guardian, Time Magazine, The Fader, Bloomberg Businessweek and Surface Magazine, among others. Vermeulen’s project ‘The Walk-In Portrait Studio’ was the subject of a solo exhibition at the Detroit Institute of Arts in 2014 – 2015.