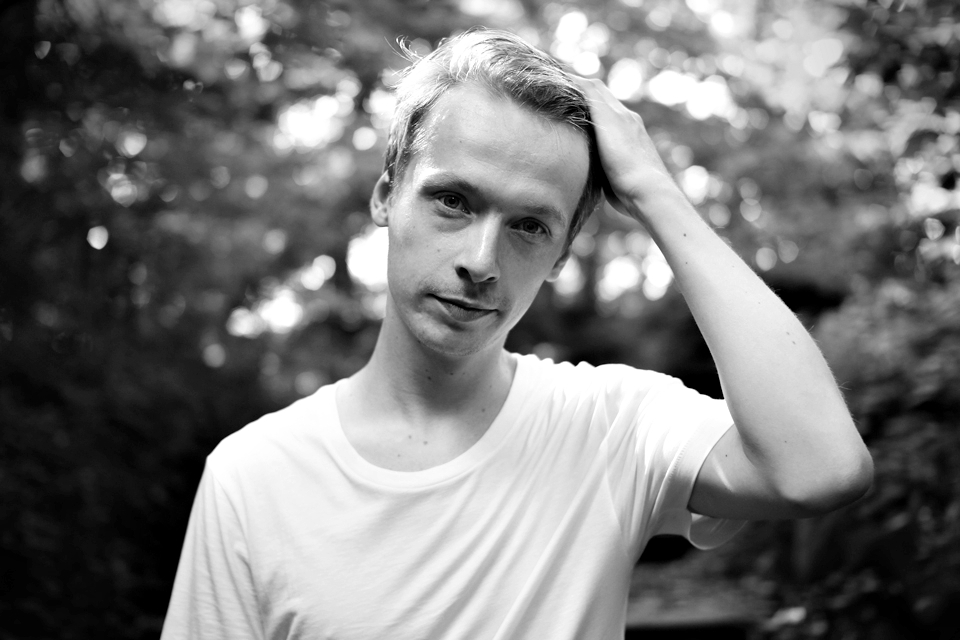 Born in Groningen, Daan Kleijn developed a love for music at an early age, resulting in winning the VNO-NCW Talent Award and Gasterra Talent Award. In 2011, Daan moved to New York to pursue a master’s degree at New York University, supported fully by a scholarschip from The Huygens Talent Program. Once in New York, Daan started performing at some of the city’s major jazz venues including Blue Note Jazz Club, Bar Next Door, and Kitano. In 2013, Daan released his debut album, “Trio,”  supported by the Sena Music Production Fund.