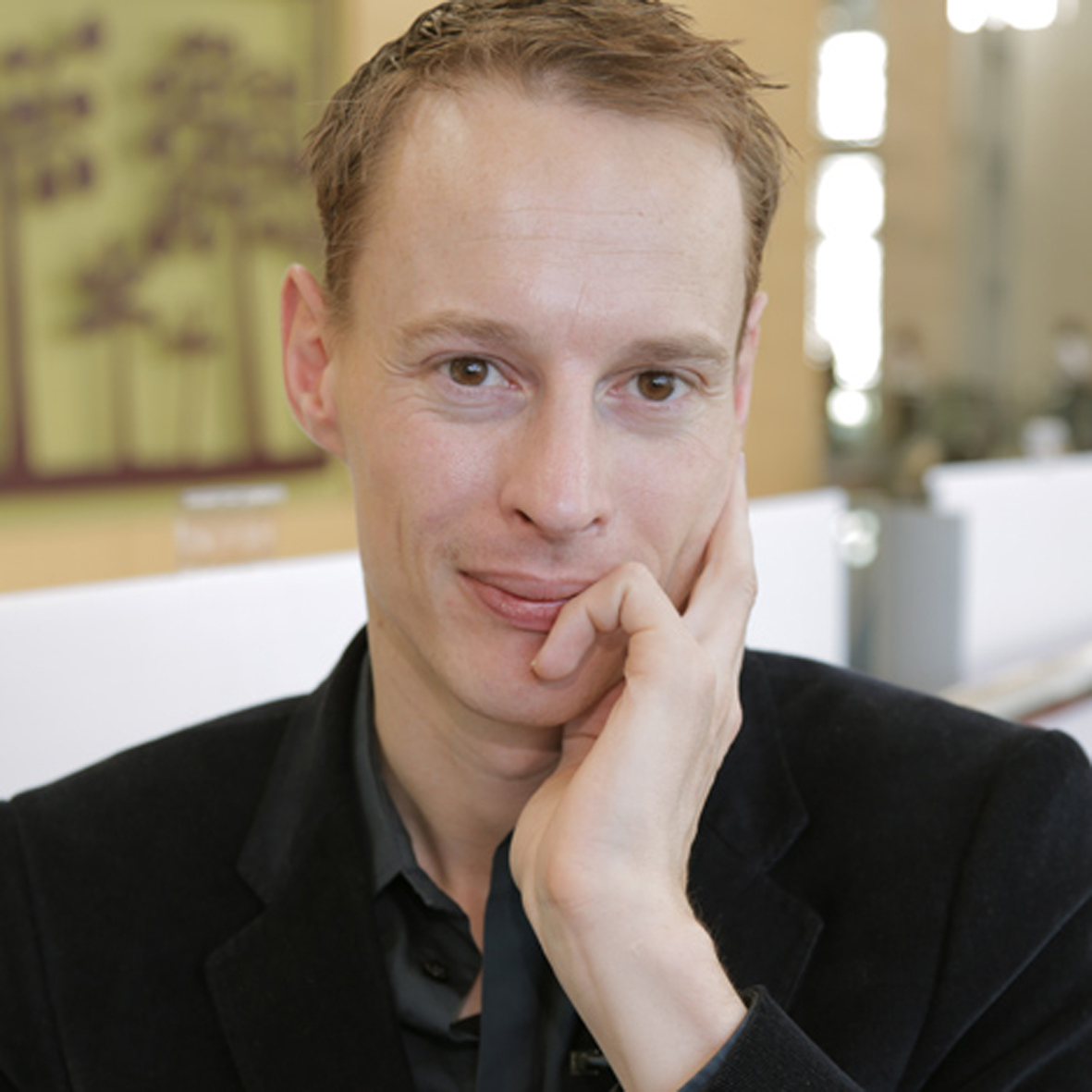 Daan Roosegaarde is a keynote speaker on eMerge Americas conference in Miami from May 1-5.

There’s an art to assembling today’s top entrepreneurs on various panels. It takes foresight to identify trending topics and up-and-coming trailblazers—and then, bring it all together into one seamless multi-track presentation. After the inaugural event, high props went to the quality of the content. This year is sure to be even stronger with a well-strategized agenda and an outstanding lineup of speakers, including Dutch Artist and innovator Daan Roosegaarde.

All it takes is one speaker to leave a lasting impression. One visionary keynote, thought-provoking presentation or challenging discussion that leaves you feeling completely engaged, enlightened, and prompted to take action. eMerge Americas brings together some of the world’s top thought leaders representing the various industries: MEGA (Media, Entertainment, and Gaming), Health, EdTech, Finance, Smart Cities, and Innovate. With such an impressive lineup, you’re sure to be blown away.

Artist and innovator Daan Roosegaarde is internationally known for creating social designs that explore the relation between people, technology and space. His Studio Roosegaarde is the social design lab with his team of designers and engineers based in the Netherlands and Shanghai. With projects ranging from fashion to architecture his interactive designs such as Dune, Intimacy and Smart Highway are tactile high-tech environments in which viewer and space become one. This connection, established between ideology and technology, results in what Roosegaarde calls ‘techno-poetry’. Roosegaarde has won the INDEX Design Award, World Technology Award, two Dutch Design Awards, Charlotte Köhler Award, Accenture Innovation Award, and China’s Most Successful Design Award. He has been the focus of exhibitions at Rijksmuseum Amsterdam, Tate Modern, National Museum in Tokyo, Victoria and Albert Museum, and various public spaces in Rotterdam and Hong Kong. Selected by Forbes and Good 100 as a creative changemaker, Daan Roosegaarde is a frequent invited lecturer at international conferences such as TED and Design Indaba, and TV media guest at De Wereld Draait Door and CNN.