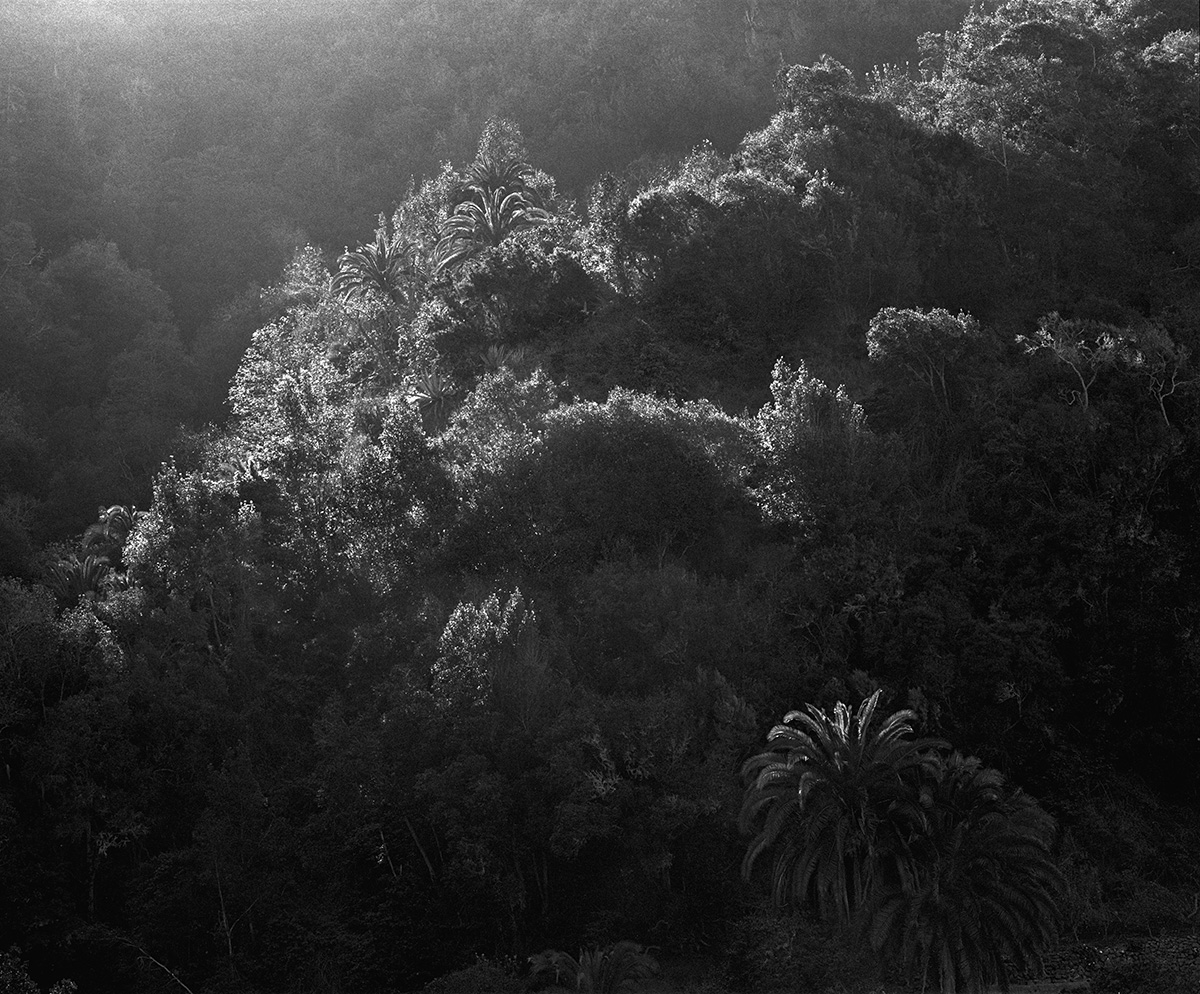 From November 16, 2017, to January 11, 2018, Lixenberg and van der Molen will be part of the "Deutsche Börse Photography Foundation Prize 2017" exhibition at Aperture.

From November 16, 2017, to January 11, 2018, Dana Lixenberg and Awoiska van der Molen will be part of the “Deutsche Börse Photography Foundation Prize 2017” exhibition at Aperture Foundation in New York.

Aperture Foundation, in collaboration with The Photographers’ Gallery and the Deutsche Börse Photography Foundation, is pleased to present the Deutsche Börse Photography Foundation Prize 2017, featuring works from the shortlisted artists: Sophie Calle, Awoiska van der Molen, duo Taiyo Onorato and Nico Krebs, and this year’s winner, Dana Lixenberg, who was awarded the prize, worth £30,000 GBP, in May of this year. This marks the first exhibition of the prize in the United States.

The twentieth iteration of the prize, one of the most prestigious international arts awards, celebrates established photographic narratives alongside experimental and conceptual approaches to documentary, landscape, and portraiture. A jury including Susan Bright, curator; Pieter Hugo, artist; Karolina Ziębińska-Lewandowska, curator of photography at Centre Pompidou, Paris; Anne-Marie Beckmann, director, Deutsche Börse Photography Foundation; and Brett Rogers, director, The Photographers’ Gallery, as the non-voting chair, selected the four finalists featured. All of these artists investigate questions of truth and fiction, doubt and certainty, what constitutes the real and ideal, and the relationship between observer and the observed.

The opening of this exhibition at The Photographers’ Gallery in London, began an international tour of the show that went on to exhibit at the Museum für Moderne Kunst Frankfurt am Main, and subsequently at Aperture Foundation.

This year’s exhibition is curated by Anna Dannemann, Curator, The Photographer’s Gallery 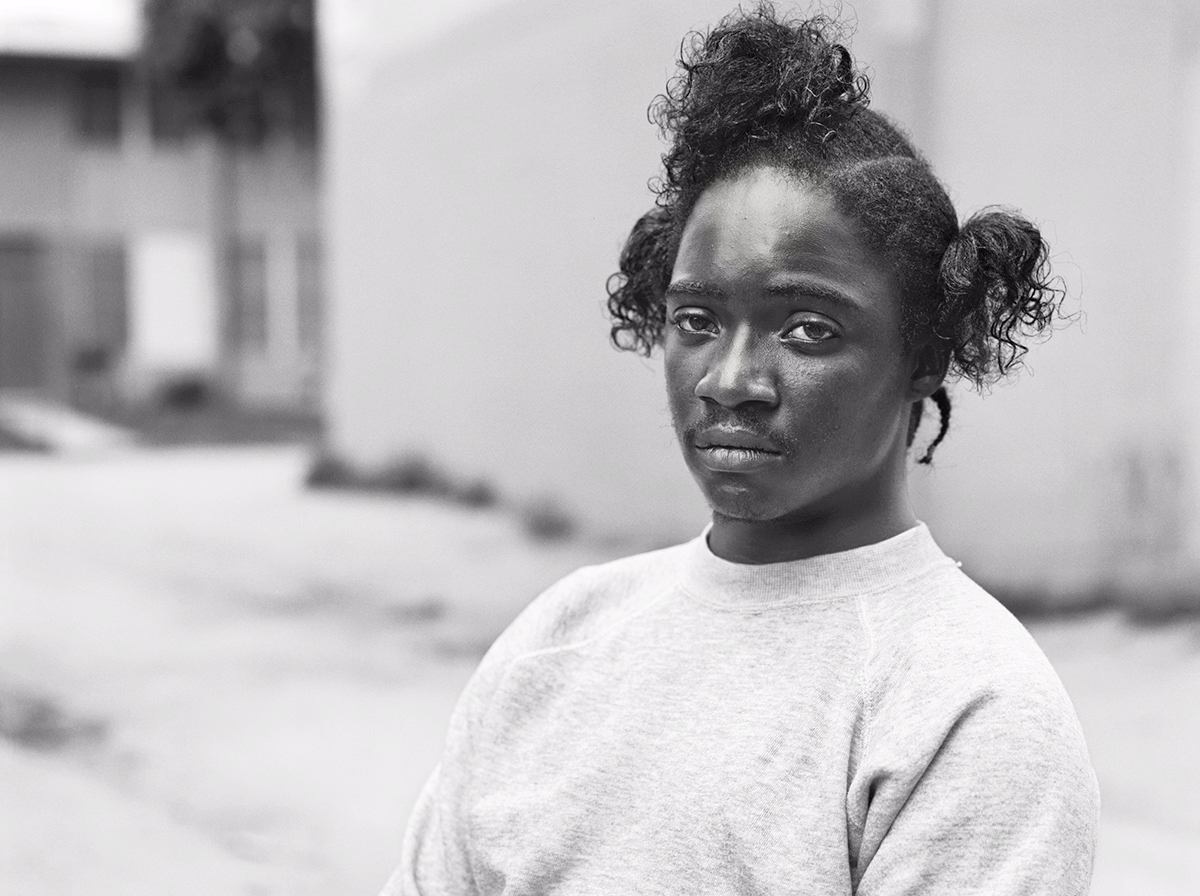 Dana Lixenberg (b. 1964, the Netherlands) won for her publication Imperial Courts(Roma Publications, 2015). In 1992, Dana Lixenberg traveled to South Central Los Angeles for a magazine story on the riots that erupted following the verdict in the Rodney King trial. What she encountered inspired her to revisit the area, and led her to the community of the Imperial Courts housing project in Watts. Returning countless times over the following twenty-two years, Lixenberg gradually created a collaborative portrait of the changing face of this community. Over the years, some in the community were killed, while others disappeared or went to jail, and others, once children in early photographs, grew up and had children of their own. In this way, Imperial Courts constitute a complex and evocative record of the passage of time in an underserved community.

Awoiska van der Molen (b. 1972, the Netherlands) was nominated for her exhibition Blanco at Foam, Amsterdam (January 22–April 3, 2016). Van der Molen creates black- and-white, abstracted images that revitalize the genre of landscape photography. Spending long periods of time in solitude and silence in foreign landscapes, from Japan to Norway to Crete, she explores the identity of the place, allowing it to impress upon her its specific emotional and physical qualities and her personal experience within it. With this intuitive approach, Van der Molen aims to find a pure form of representing her surroundings, by focusing on the essential elements in and around her. Her work questions how natural and man-made environments are commonly represented and interacted with.