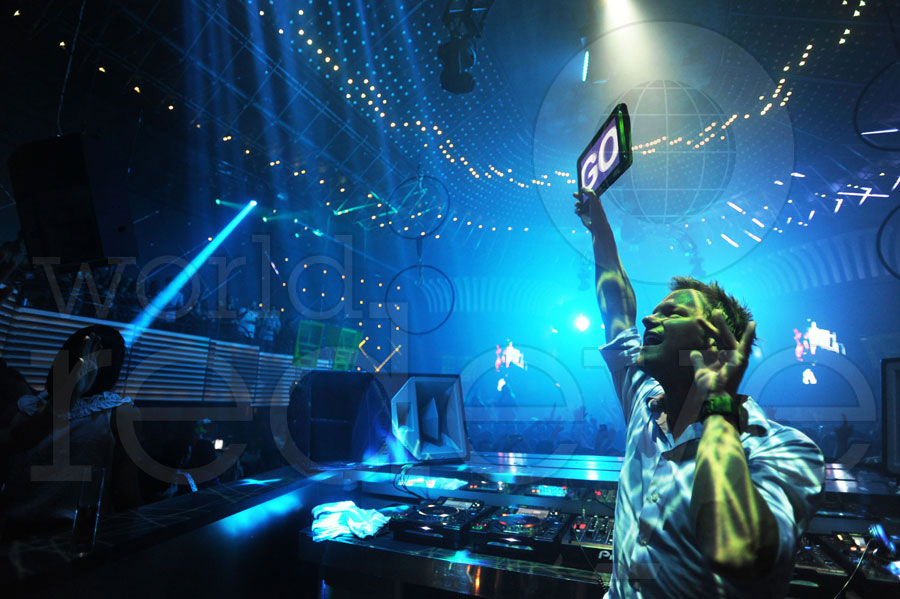 Dash Berlin is a Dutch trance music project created in 2007 by Jeffrey Sutorius, Eelke Kalberg, and Sebastiaan Molijn. The front man of the group is the DJ Jeffrey Sutorius a.k.a Dash Berlin, the 7th most popular DJ in the world according to DJ Mag in 2012.

The breakthrough for Dash Berlin came in early 2007 with “Till the Sky Falls Down”. The track went to the top of the Trance charts worldwide, due in part to Armin van Buuren who included it on the third chapter of his acclaimed “Universal Religion” mix album. Van Buuren subsequently signed Dash Berlin to the Armada Music label.

Dash Berlin won the IDMA award for the track “Waiting” in the category ‘Best High Energy Track’ and was nominated three times at the International Dance Music Awards, during the WMC in Miami in 2009. His tracks “Waiting” featuring Australian singer Emma Hewitt and “Man On The Run”, a collaboration with fellow Armada artists Cerf, Mitiska & Jaren were both nominated that year in the category ‘Best Trance Track’. In Armin van Buuren’s popular radio show A State of Trance the “Waiting” single was elected by the audience to the second best Trance track of the year 2009. The music video is shot in Rotterdam and gained over twelve million views on YouTube.