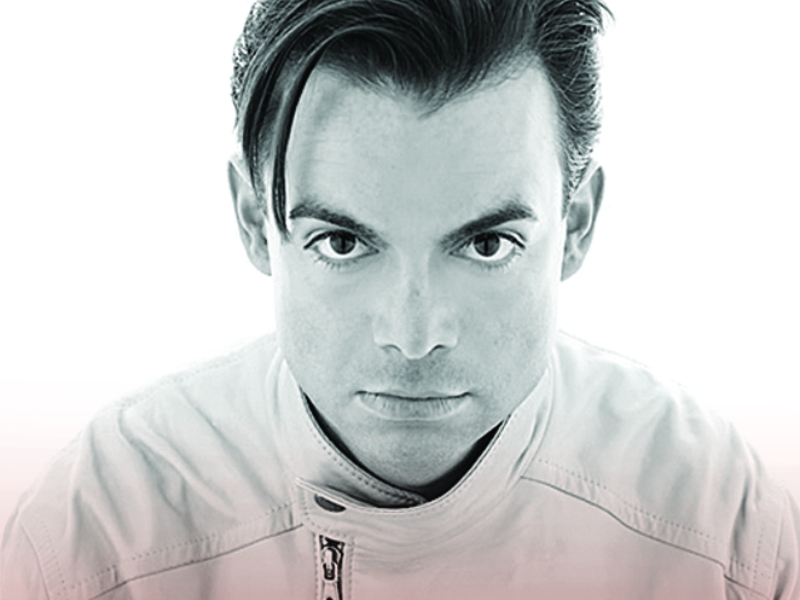 On May 2, Amsterdam-based pianist Dejan Lazić performs at (Le) Poisson Rouge in New York City. The program will include works by Bach, Britten, Scarlatti and Bartok.

Gramophone Magazine has described Lazić as a “brilliant pianist and a gifted musician full of ideas and able to project them persuasively.” His fresh interpretations of the repertoire have established him as one of the most unique and unusual soloists of his generation.

Pianist Dejan Lazić was born into a musical family in Zagreb, Croatia, Lazić grew up in Salzburg, Austria, where he studied at the Mozarteum. He now lives in Amsterdam.  He appears with such orchestras as the City of Birmingham Symphony Orchestra, Netherlands Philharmonic, Rotterdam Philharmonic, Chicago Symphony, and Atlanta Symphony. Lazić  has built close collaborations with some of today’s most sought after conductors including Giovanni Antonini, Lionel Bringuier, Iván Fischer, Andris Nelsons, Vasily Petrenko, Robert Spano, John Storgårds, Krzysztof Urbanski and Osmo Vänskä.

His live recording of Rachmaninov’s Piano Concerto No. 2 with London Philharmonic Orchestra and Kirill Petrenko received the prestigious German Echo Klassik Award 2009. A recording of the Beethoven Triple Concerto was also recently released to critical acclaim, at Sony Music. Lazić’s next release will be a solo recital disc of works by Franz Liszt, at Onyx Classics.

Dejan Lazić’s compositions are receiving increased recognition, and he was recently signed as a composer by Sikorski Music Publishing Group. His arrangement of Brahms’ Violin Concerto as a piano concerto was premiered with the Atlanta Symphony Orchestra in 2009 and has enjoyed much ongoing success, at BBC Proms, Concertgebouw Amsterdam, Hamburg Easter Festival, Chopin Festival Warsaw, in both Americas and in Japan.

(Le) Poisson Rouge is a multimedia art cabaret founded by musicians on the site of the historic Village Gate. Dedicated to the fusion of popular and art cultures in music, film, theater, dance, and fine art, the venue’s mission is to revive the symbiotic relationship between art and revelry; to establish a creative asylum for both artists and audiences. LPR prides itself in offering the highest quality eclectic programming, impeccable acoustics, and bold design. A work of art itself, the physical facilities are the embodiment of the experimental philosophy that drives the venue.