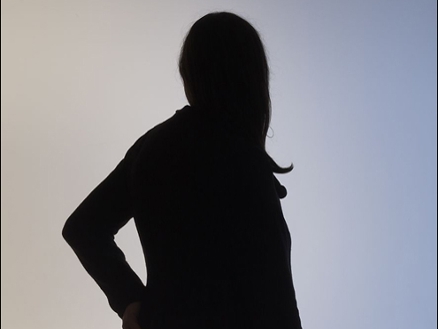 Best known for her unique design process, Irma Boom is one of the world’s foremost book designers. A graphic designer with an architectural, experimental approach to format and design narrative, Boom has created more than 300 books, including Cooper Hewitt’s own collection handbook. In 2011, she became the youngest-ever recipient of the Gutenberg Prize for her artistic achievements. 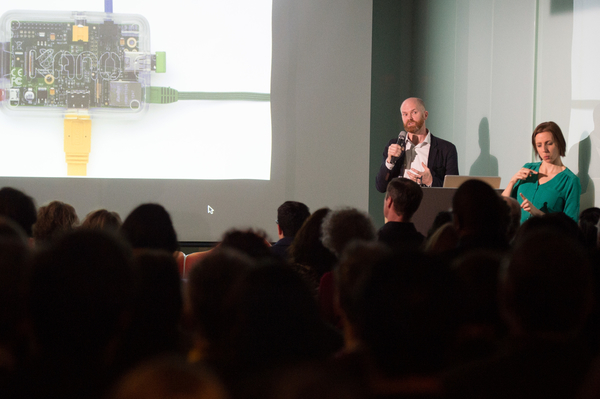 “Game Changers” is a new program of conversations with influential and innovative practitioners, thinkers, and industry leaders across design disciplines. The series launched in April 2015 with a conversation between Cooper Hewitt Senior Curator of Contemporary Design Ellen Lupton and Tim Brown, CEO and President of IDEO, a world-renowned innovation and design firm.