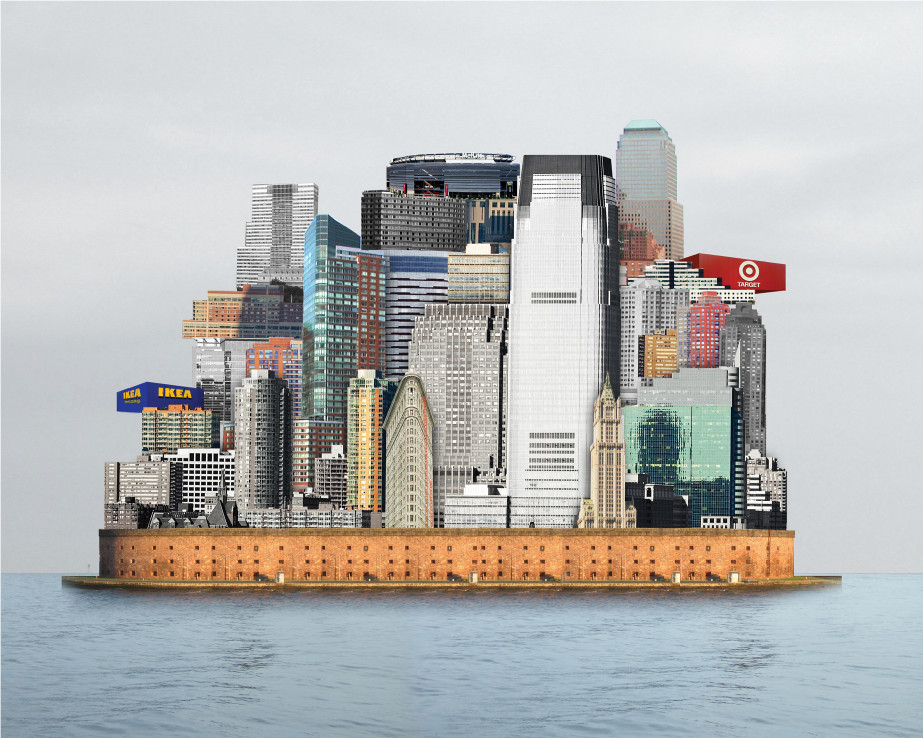 It took them three months of in-depth research, outreach and conversations with residents in Sandy-impacted communities. Monday October 28 ten design teams, of which five include Dutch partners, will shared design opportunities that are produced to strengthen resilience in the region affected by superstorm Sandy.

It often takes a serious storm to get people thinking about how to protect their city from intruding waters. For the Dutch, that storm happened in 1953, killing nearly 2,000 people and flooding much of the country’s farmland. That storm spurred the creation of the Dutch Delta Works; a series of storm barriers and dams to protect the land from the sea that are also called the “eighth wonder of the world.”

A year ago this month, New York suffered the same fate: Hurricane Sandy swept down on the city, killing 43 people, impairing infrastructure and displacing tens of thousands of people. As the super storm caused $19 billion worth of economic damage, New Yorkers had to confront the reality of the natural world around them.

Ten teams, of which five include Dutch partners, were selected to spend three months studying the region, building relationships with local stakeholders, and developing designs. “The 10 teams we selected stood out because of the talent they bring to the table, their innovative ideas and their commitment to innovating with a purpose and competing not just to design but to build something,” said Secretary Donovan. The selected teams ultimately hope to implement their proposals with both public and private funding dedicated to this effort.  Monday October 28 the teams shared design opportunities that are produced to strengthen resilience in the region affected by superstorm Sandy. 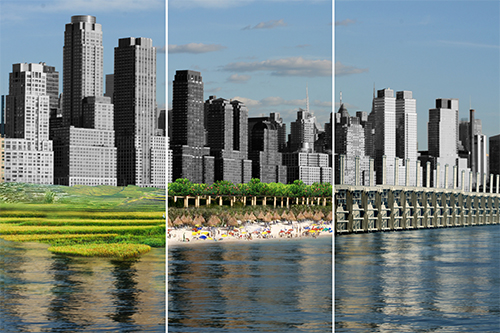 Rebuild by Design teams and partners will unveil their design ideas for improving the resilience of the region on Monday, October 28 in New Jersey and New York: