8 - 25 October, 2015, Dutch photographer Desiree Hoek has a solo exhibition at WUHO, Woodbury University’s center for experimental exhibitions and multi-disciplinary collaborations. Her photographs capture the humanity of the "Skid Row" neighborhood in LA, known for its large population of homeless people 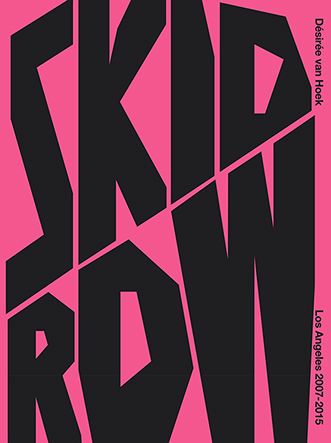 From 2008 to 2014, Dutch Photographer Desiree van Hoek documented ‘Skid Row’ in Los Angeles, California. Her goal was to capture the humanity of the neighborhood, which is known for its large population of homeless people. Van Hoek photographed many of the inhabitants with their dwellings and possessions. Inspiration for the project came from Larry Zimmerman, a Professor at the University of Indianapolis. According to Zimmerman, there exists a strong material culture among homeless people; personal items are incredibly important to them because they are connected to identity. Van Hoek was intrigued by this discovery and spent six years using her photographic lens to shine a light on various individuals living on Skid Row. To further develop the story and to better create a sense of the story, Van Hoek also photographed the surrounding streets, buildings, and structures.

Many of the images Van Hoek made show the decay of the neighborhood, while others hint at the recent gentrification of downtown Los Angeles. The theme of the relationship between people’s public and private lives is important. Homeless people have no personal or private space that they can call their own, and thus the denial of access to public spaces robs them of a location for basic human function.

On the opening night of her exhibition, Van Hoek will also present her recently published book “Skid Row LA,” designed by Amsterdam based graphic design studio Mevis and Van Deursen. The book is the culmination of her photographic work and a testament to the humanity behind the seemingly soulless existence on Skid Row.

Desiree van Hoek was educated at the Royal Academy of Art in The Hague. She began her successful career in photography as a fashion photographer, working with both Dutch and international designers. Her work has been published in many magazines including: “Style and the Family Tunes” (Germany), “Elle” (Holland), “Surface Magazine” (US), “Monitor Magazine” (Russia), and “Modern” (France). In the last decade Van Hoek has transitioned to documentary photography. She focuses on human living conditions, architecture, public space, interiors, and material culture. 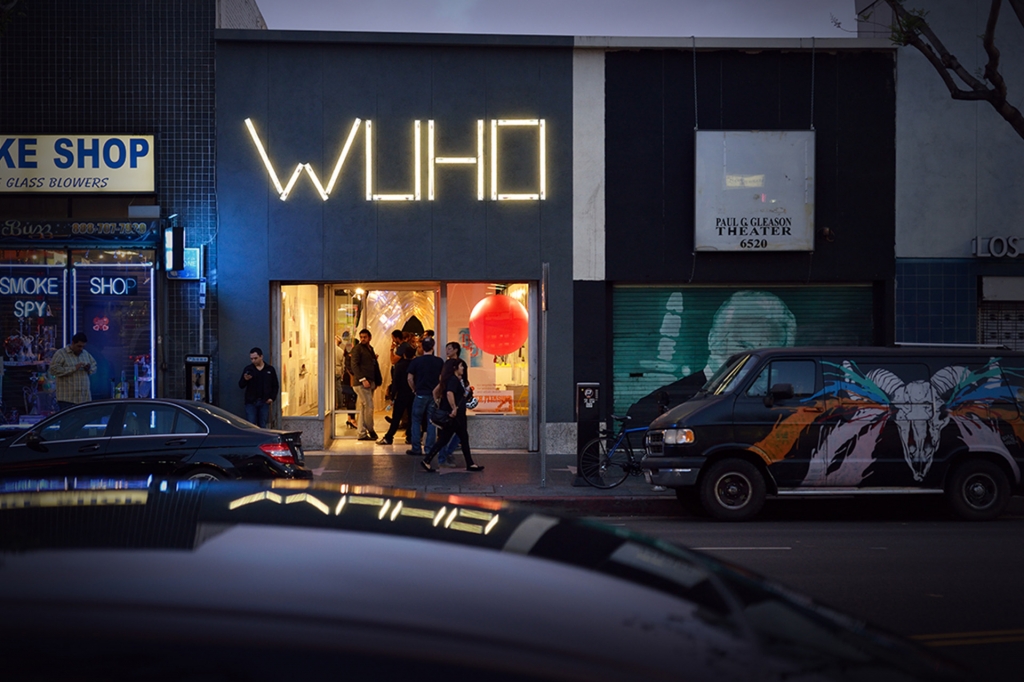 Located on the iconic Hollywood Boulevard Walk of Fame, the Woodbury University Hollywood Outpost (WUHO) invites a broad and diverse audience to a vital and celebratory place for learning about architecture and interior architecture. Woodbury University has occupied this 7500 square foot storefront and studio space since 1995. Programming supports the study and practice of design and the dissemination of architectural knowledge and artifacts to a broad public.