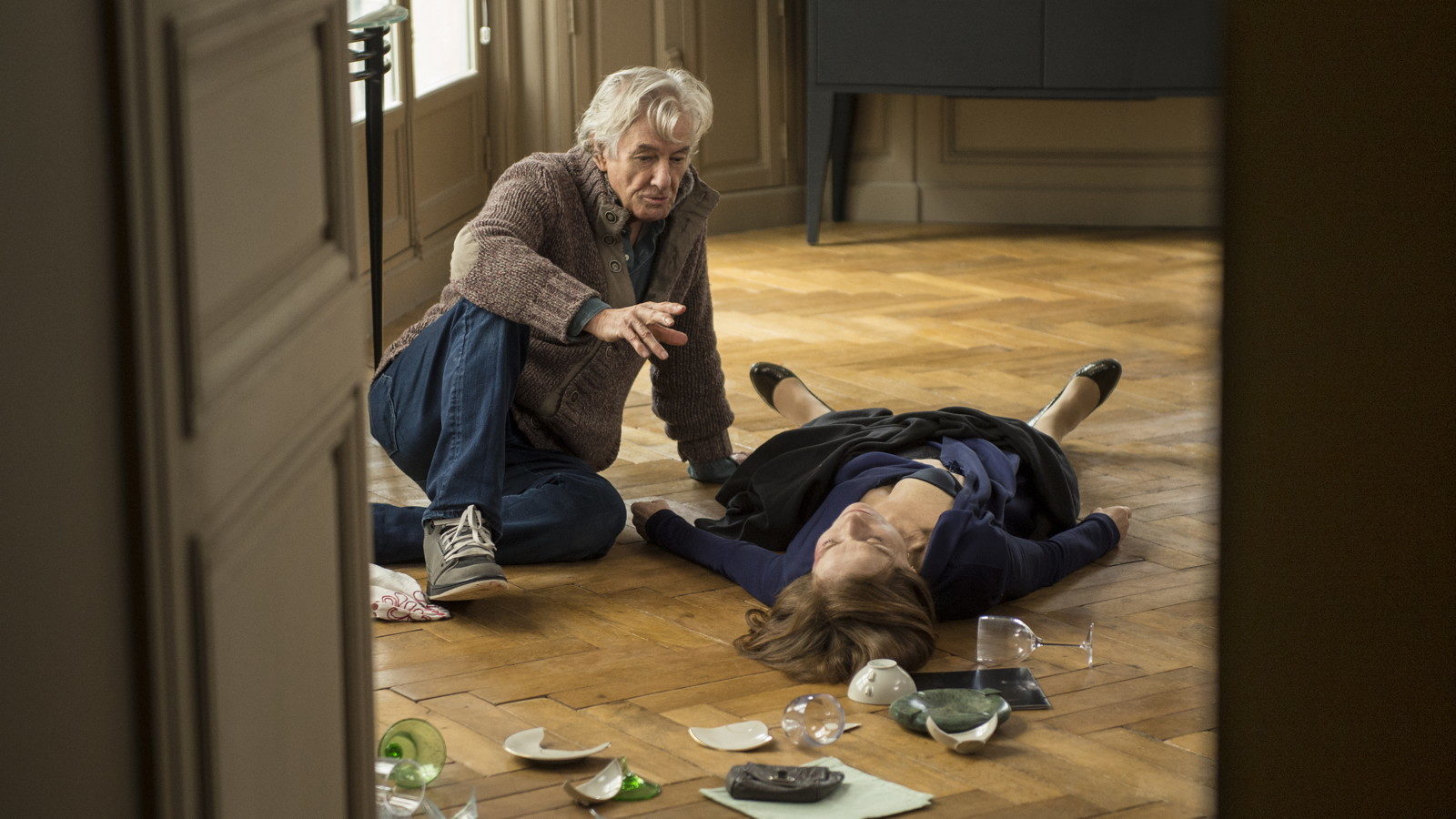 Since the premiere on May 21 2016 during the Cannes Film Festival, the new movie “Elle” by Paul Verhoeven received critical acclaim. After months of waiting, the premiere by Sony in the United States will be on October 14 2016 during the New York Film Festival. The day before the relaese, October 13, Verhoeven will participate in a free HBO Directors Dialogue, organized by the Film Society of Lincoln Center. The Film Society will organize a retrospective on Paul Verhoeven, revisiting works such as Robocop, Starship Troopers, Turkish Delight and Showgirls. The retrospective will take place on November 15 and 16 and coincide with the theatrical release of Elle.

Michèle (Isabelle Huppert in an enthralling performance) seems indestructible. Head of a leading video game company, she brings the same ruthless attitude to her love life as to business. But Michèle’s life is changed forever when an unknown assailant attacks her in her own home. With hidden desires unexpectedly aroused and childhood traumas resurfacing, she goes on a journey that challenges our most widely held assumptions about femininity and power. “Elle” has been selected as the French entry for the Best Foreign Language Film category at the 89th Academy Awards. Besides the New York Film Festival, it is featured during the Chicago International Film Festival.

Paul Verhoeven was born in 1938 in Amsterdam. In 1955 he started studying at the University of Leiden, where he graduated from with a double degree in math and physics. He made his first documentaries when he was in the Royal Dutch Navy. He mad his TV debute in 1969, with the Dutch TV series, Floris. With the release of his popular movie Turkish Delight in 1973, Verhoeven became a well known director in the Netherlands. He went on to made films such as Soldier of Orange and The 4th Man, and eventually moved to the United States, where he directed the succesful movies RoboCop in 1987 and Total Recall in 1990. After twenty years in the United States, Verhoeven returned to the Netherlands and produced Black Book. Elle is his first French production.