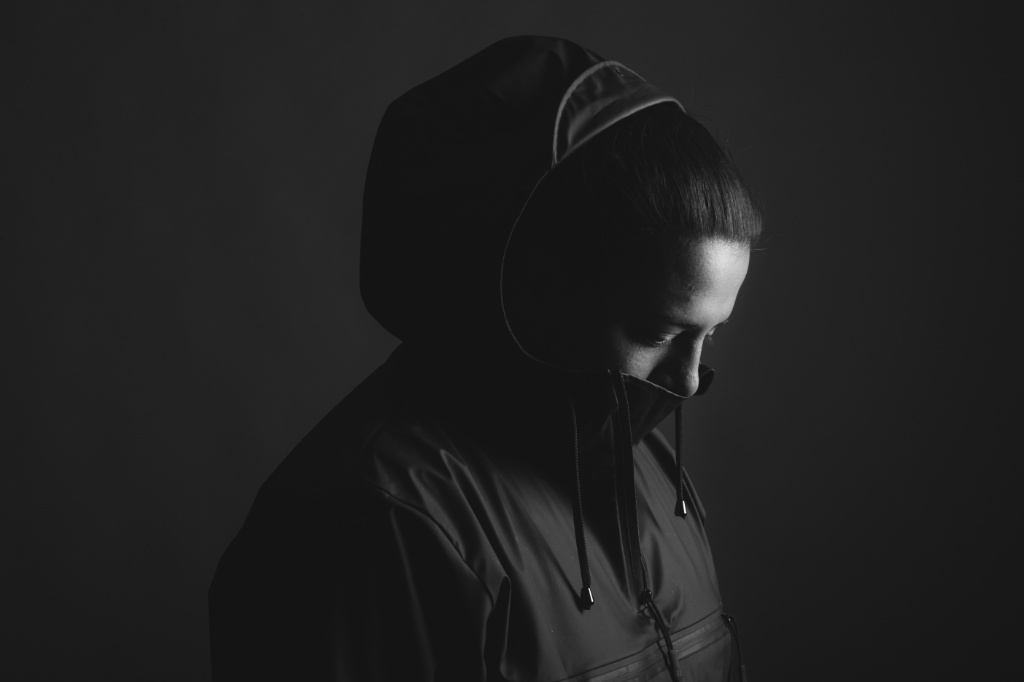 DJ GANZ tours the US from March 11 until March 27.

DJ GANZ ,or Jordy Saämena, from Amsterdam has been on the right track for a while now with his productions and remixes. That is why his next step will be a tour troughout the US. “This will be the first time I perform in the US, finally! It’s what I’ve been dreaming of ever since I first started with my music.” GANZ will perform at South by South West (SXSW) and at the Miami Winter Music Conference. GANZ’s new EP will be released in a month.

Things are going well for the Dutch producer who caused a stir globally with remixes of A-Trak, Flume and Odesza. Why didn’t he perform in the United States before? “Just because getting a visa was really hard, I got lucky this time. You don’t know how long it will take, it depends on how famous you are and you need to fill out piles of paperwork. Plus all the gigs, posters, releases, blogs, interviews have to be reported in advance. After that you pay a fee and hope you will get a visa. I actually get a lot of bookings since I signed with Am Only in November, it’s a large American booking agency where Skrillex, Knife Party, David Guetta, Pendulum, and all other big names signed as well. Afther I signed with Am Only I could start applying for a visa. I got a lot of booking request before, but I had to hold those off because I had no agency and no visa yet.”

GANZ is touring the US from March 11 until the 27th. He wouldn’t have minded if the tour was longer. “I’m going for twelve gigs, so that’s pretty good. Then I’ll go back for Paaspop, otherwise I would have been able to tour for a while longer in the States.” GANZ recently confirmed a second show at SXSW in Austin, plus a showcase at the Winter Music Conference in Miami. “These shows are major gigs for me. It is possible that these gigs can result into something more, so many people visit SXSW. I already have some appointments plannend and I hope to meet a lot of new people, artists and label owners. I might even be able to record something while I’m there, I would love to work with George Maple, Mr. Camack or Djemba Djemba who are all present at the festival as well.”

Shortly after GANZ returns to the Netherlands his new EP will be released. “There are three songs with a relaxed vibe I think a lot of people can listen to. They have a slight R&B feel. The other two tracks are what I call ‘bangers’ with electronic and hiphop vibes. We are not sure yet who will release the EP but there are enough interested parties”.

After he releases this EP, Ganz has his next one ready to go. “That second EP features more ‘bangers’ and festival tracks it will be deeper and more electronical.” Ganz hopes to be working on an album soon so he can bring different kinds of tracks together, hopefully collaborating with some great guest artists, which he hopes to meet during his US tour. 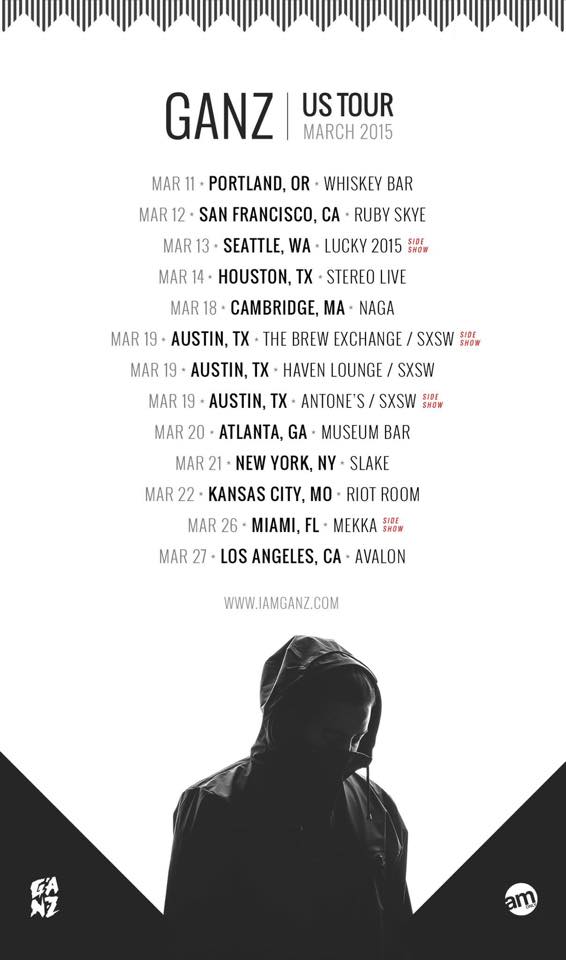