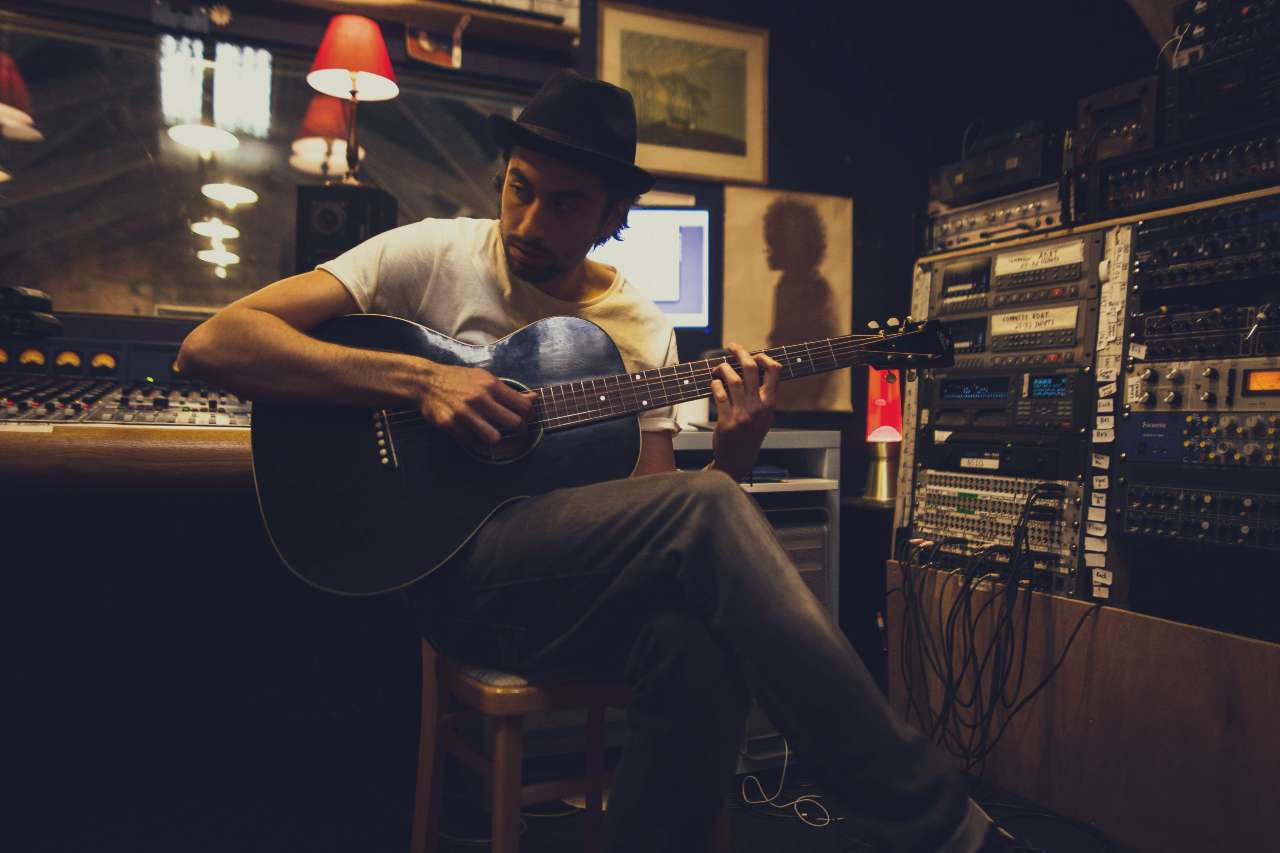 From April 13 until May 19, Dotan crosses the Atlantic Ocean to join Ben Folds on a US Tour for the second time.

From April 13 until May 19, Dutch singer/songwriter Dotan crosses the Atlantic Ocean to join Ben Folds on a US Tour. From Oklahoma to Texas, Florida, New York and Illinois, Dotan will be opening for the renowned American sing-and songwriter. Dotan is no stranger to touring with Folds, as the musicans already joined forces before in the fall of 2015.

In search of inspiration for his album, Dotan retreated to the living room. Not just his own living room, the enigmatic singer-songwriter also visited the dens of complete strangers. The result is ‘7 Layers’, a magical album performed by a singular talent.

“I suffer from stage fright,” Dotan admits, “and I decided the best way to overcome this, was to test my new songs in people’s living rooms. Unplugged, on my own, with nothing to hide, in a room full of strangers; I couldn’t think of anything scarier.” He posted a message on Facebook, asking people to invite him over to their homes. The response was overwhelming and he ended up playing over 100 solo gigs; from packed flats and tiny bedsits, to houseboats, farms and even castles. “Remarkable things happened”, he fondly remembers. “Sometimes, during an emotional song, I’d find myself in a room full of crying people. It was an amazing learning experience.” 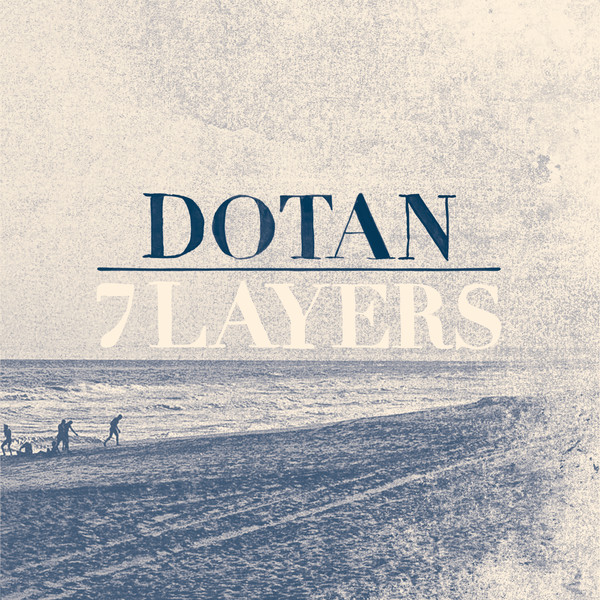 ‘7 Layers’ is a typical singer-songwriter album only in the sense that most of the songs started with just Dotan, his voice, and his guitar. But after recording the basic tracks, he would start building on the foundations, adding backing vocals and percussion. The album has a dynamic, bare-boned and sometimes unnerving sound. Silence contrasts with erupting sound, small acoustic songs with big, expansive compositions, everything anchored by Dotan’s voice and acoustic guitar. He didn’t shy away from experimenting. “I never thought about commercial potential; I just went in, recorded my album and then came the scariest part: waiting for the response.” He didn’t need to worry. Reviews were generous, with people praising the album’s authentic beauty.

And now it’s time to take these songs to new audiences, way beyond those cosy living rooms. Although he sometimes describes himself as a bit of a loner, you can expect Dotan to bring a full, six-piece live band on tour. On stage his songs take on different lives, as festival-sized crowds can already testify. In the hands of his bandmates the compositions he so carefully shaped himself, suddenly acquire a new dynamic. Far from having a fixed set-up, the musicians switch instruments and take turns vocalising. “Rather than having a traditional band with prearranged tasks we just go out and play music together. Again, it’s all about leaving your comfort zone.” Which is exactly what Dotan does best.

Dutch singer/songwriter Dotan Harpenau is a multi-instrumentalist artist who builds upon indie, soul, and folk traditions. Dotan grew up in Amsterdam, but was born in Jerusalem in 1986. He played in coverbands while in college, and eventually started to write his own songs. One day, Dotan decided to take a chance, and emailed some demos to Martin Terefe and Sacha Skarbek (producers of Adele and Coldplay). To his intital surprise, they responded enthusiastically, and it did not take long before Dotan found himself in London and Los Angeles to record his first album. Dotan signed to EMI, and released his debut “Dream Parade” in 2010. After performing at numerous venues and festivals all over the Netherlands, Dotan returned to the studio in 2014 and produced “7 Layers,” which included the single “Home” and achieved gold status.