Dr. Lonnie Smith and The Jazz Orchestra of the Concertgebouw Perform in NY 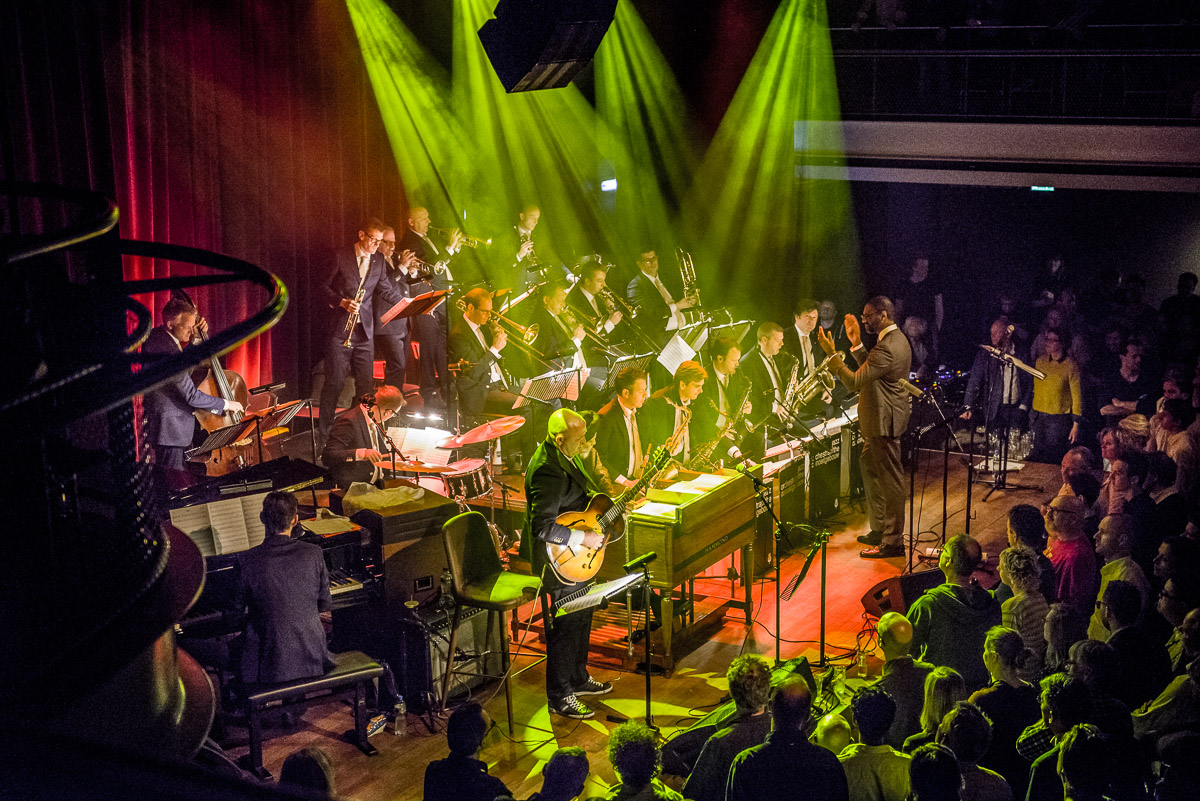 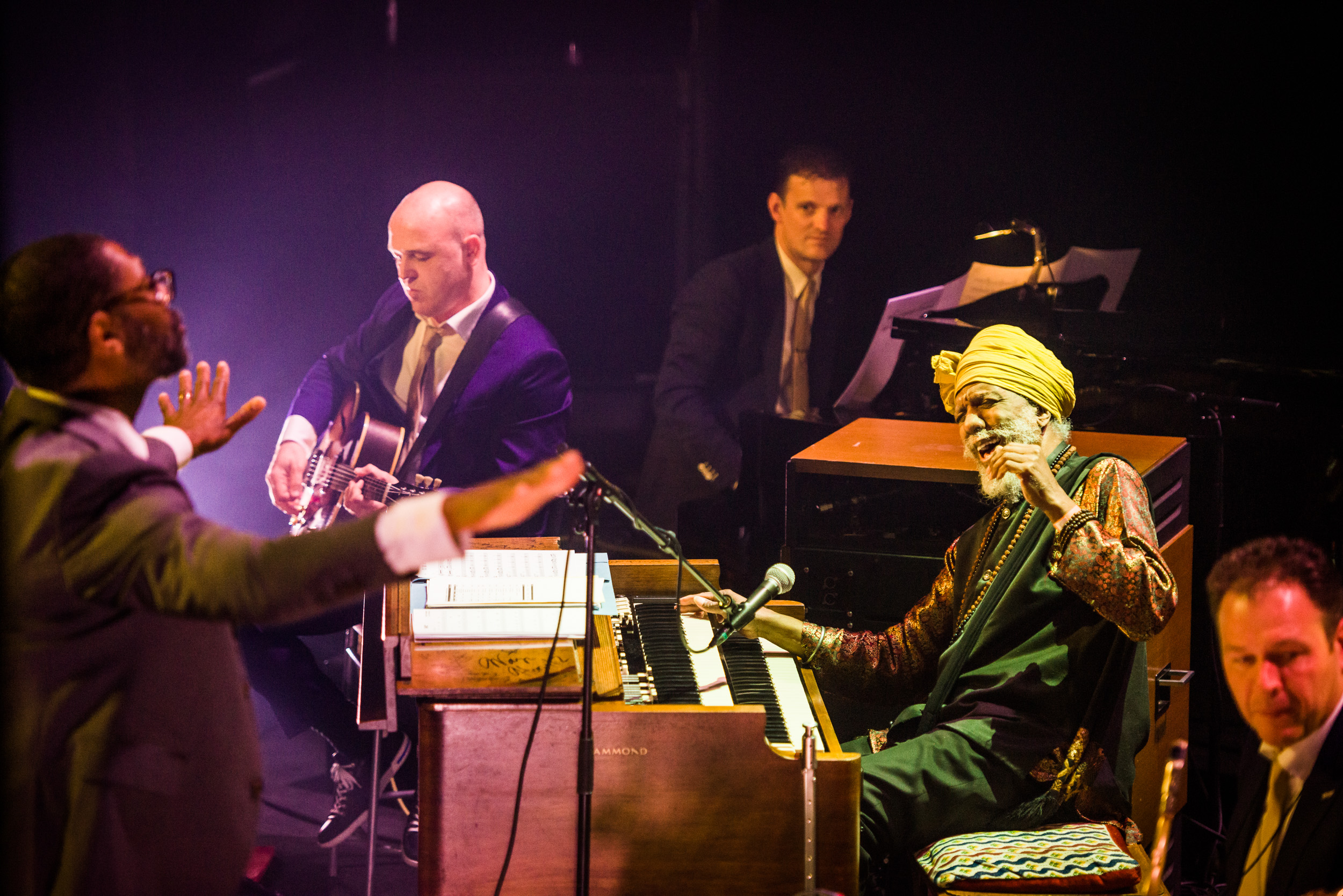 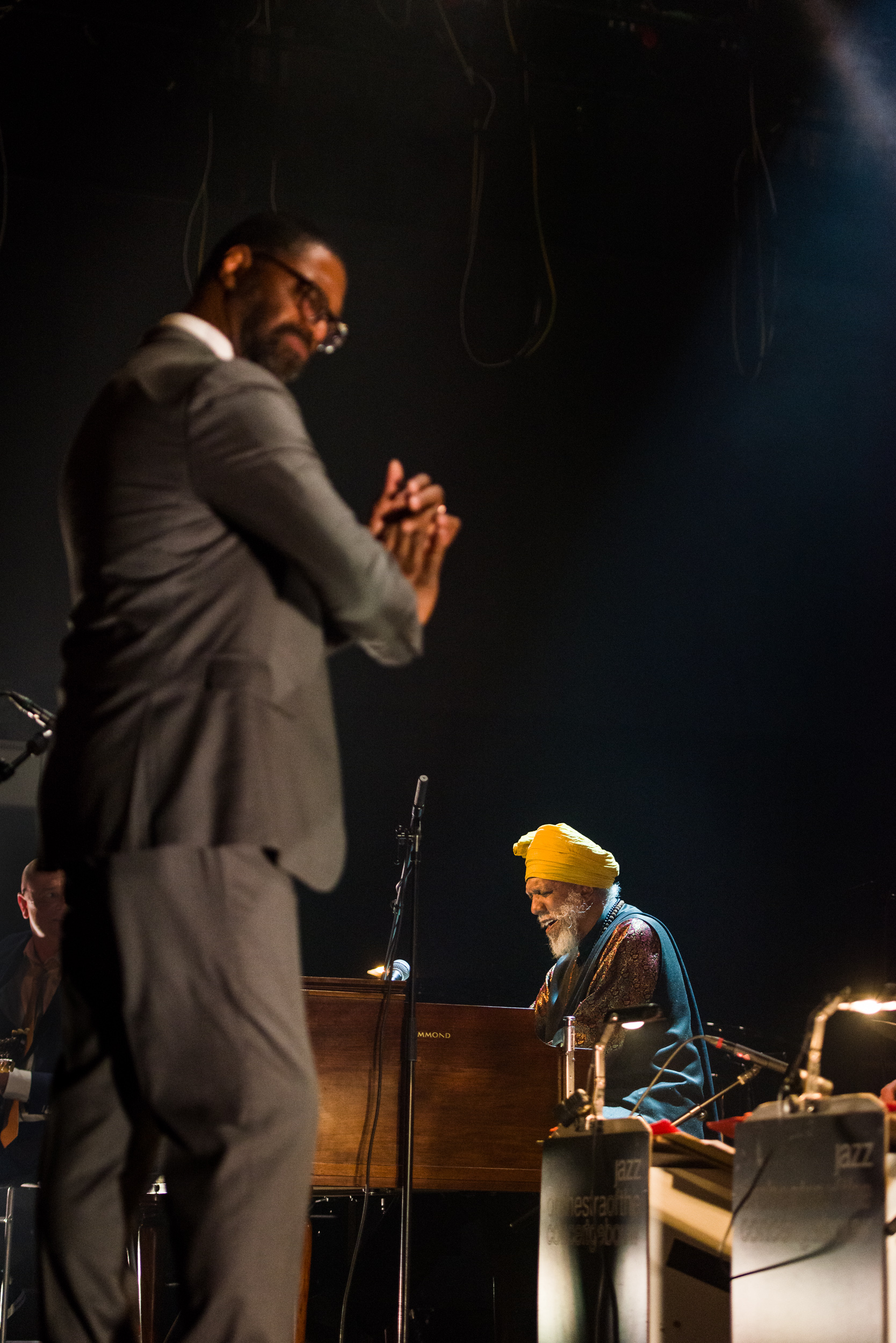 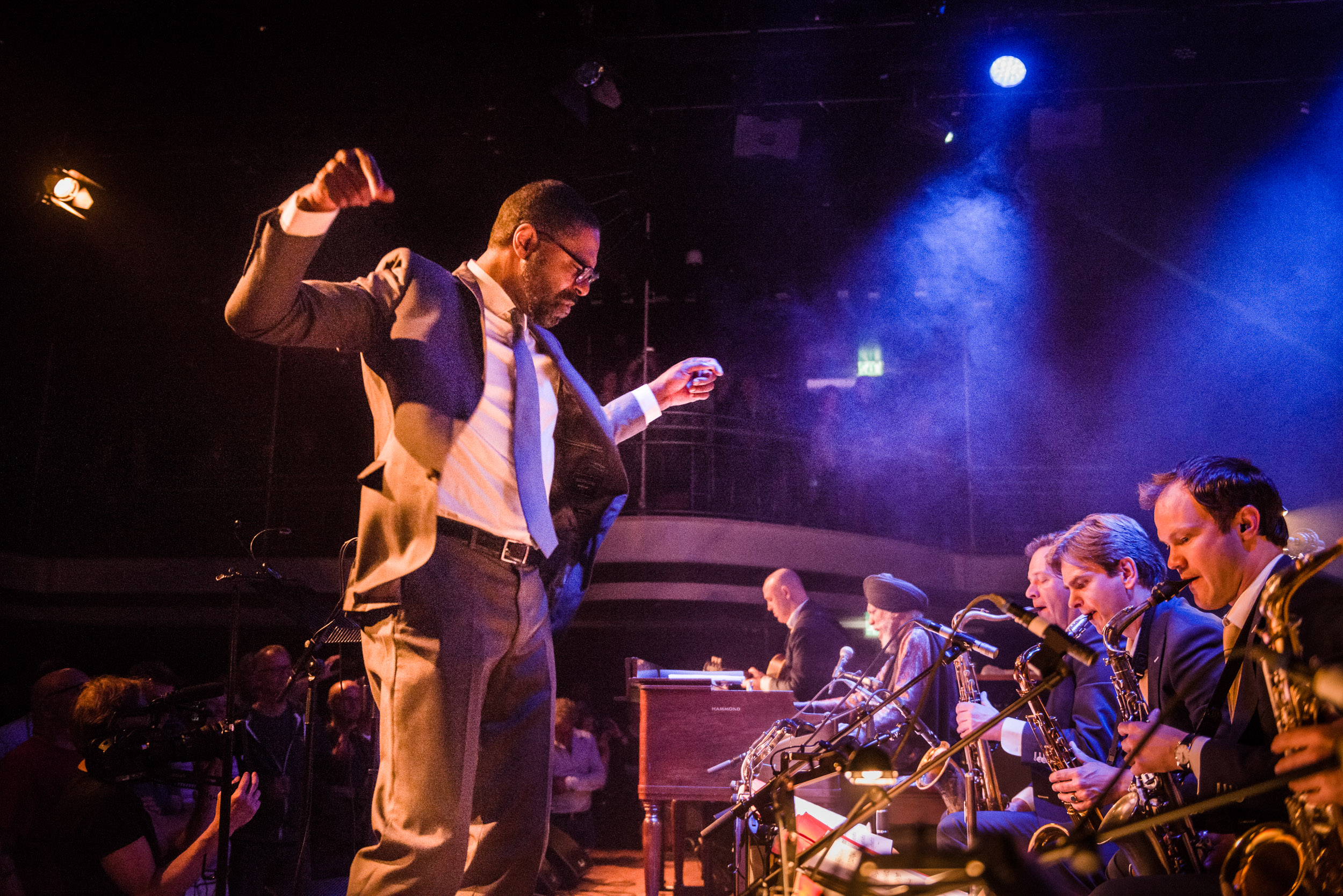 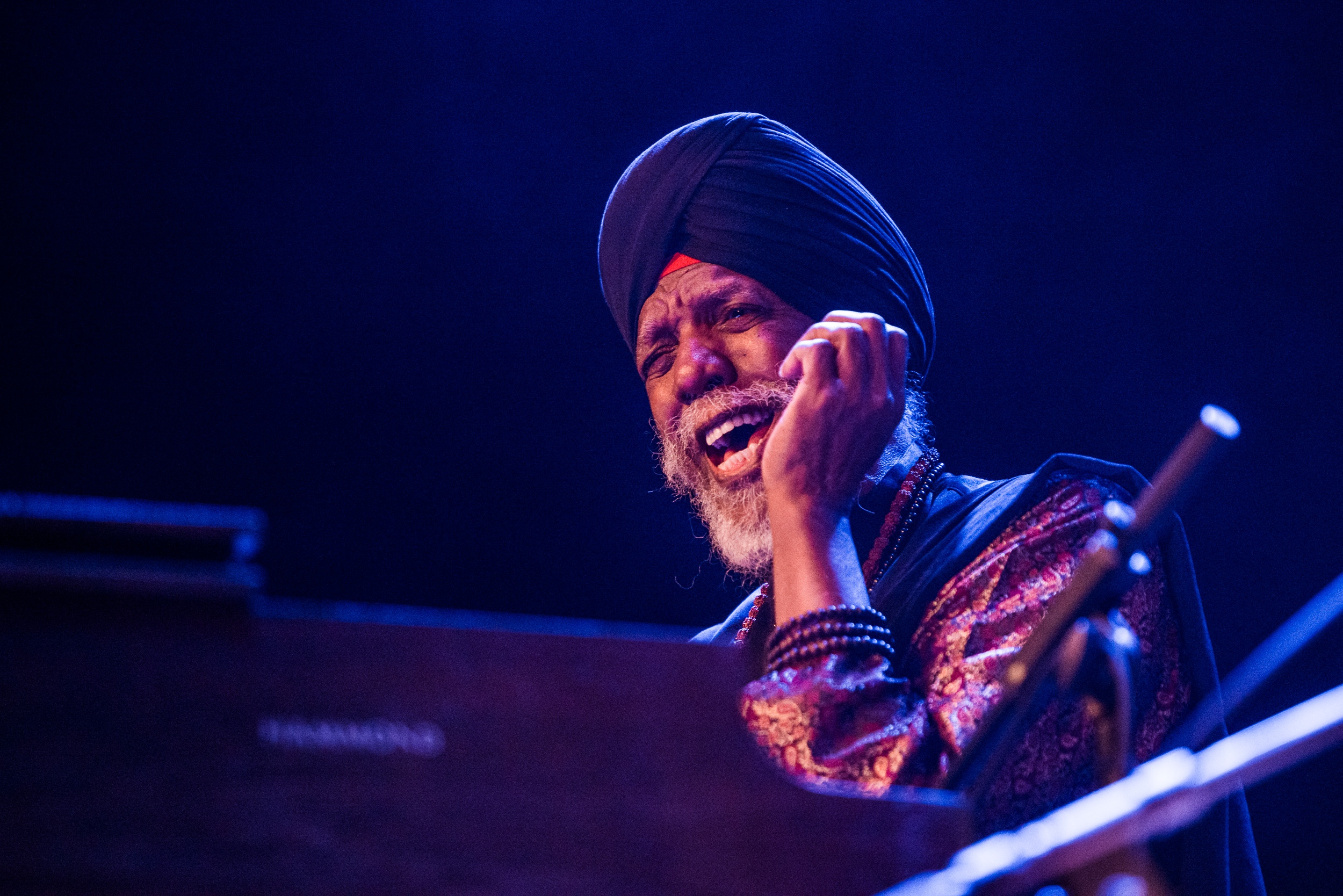 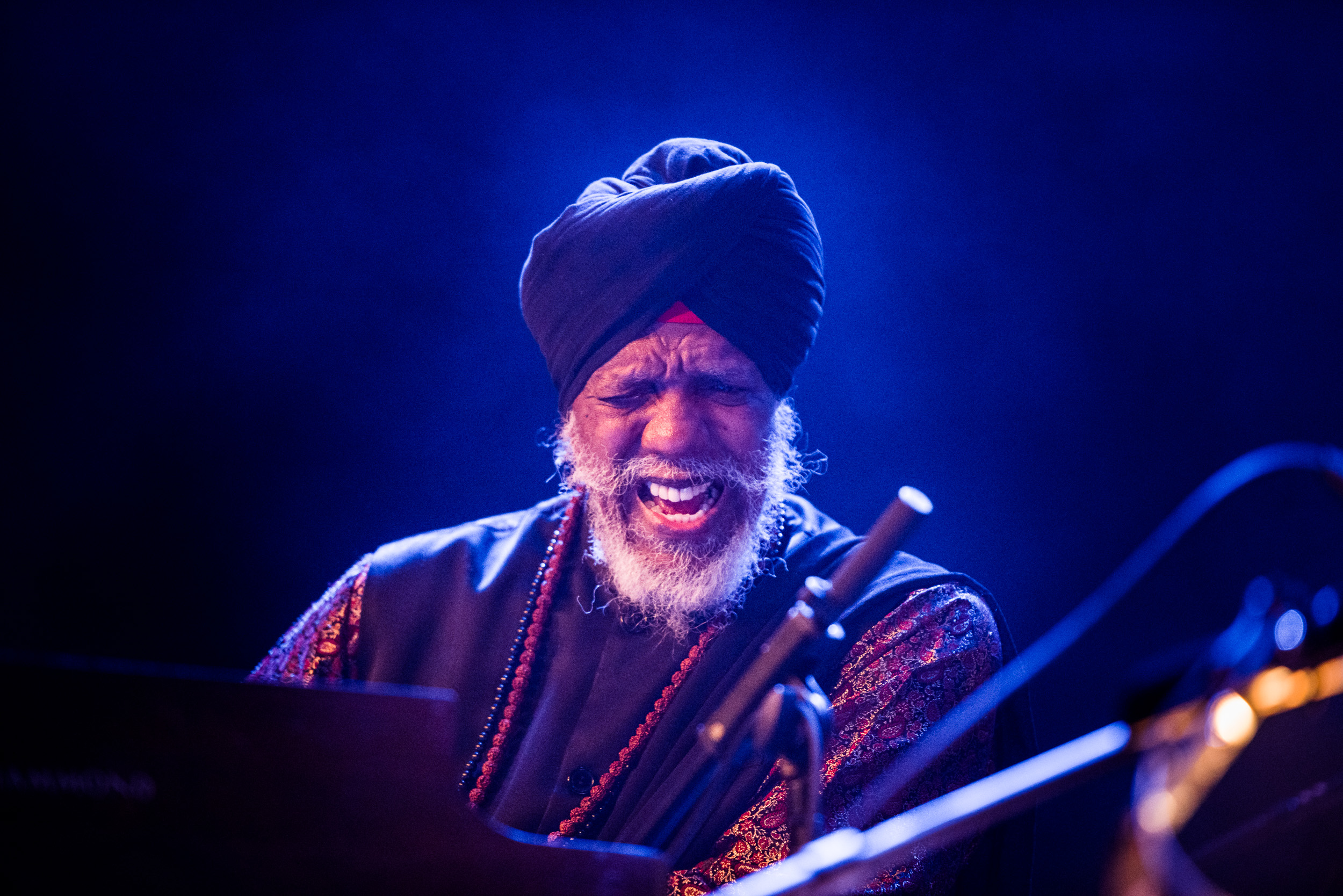 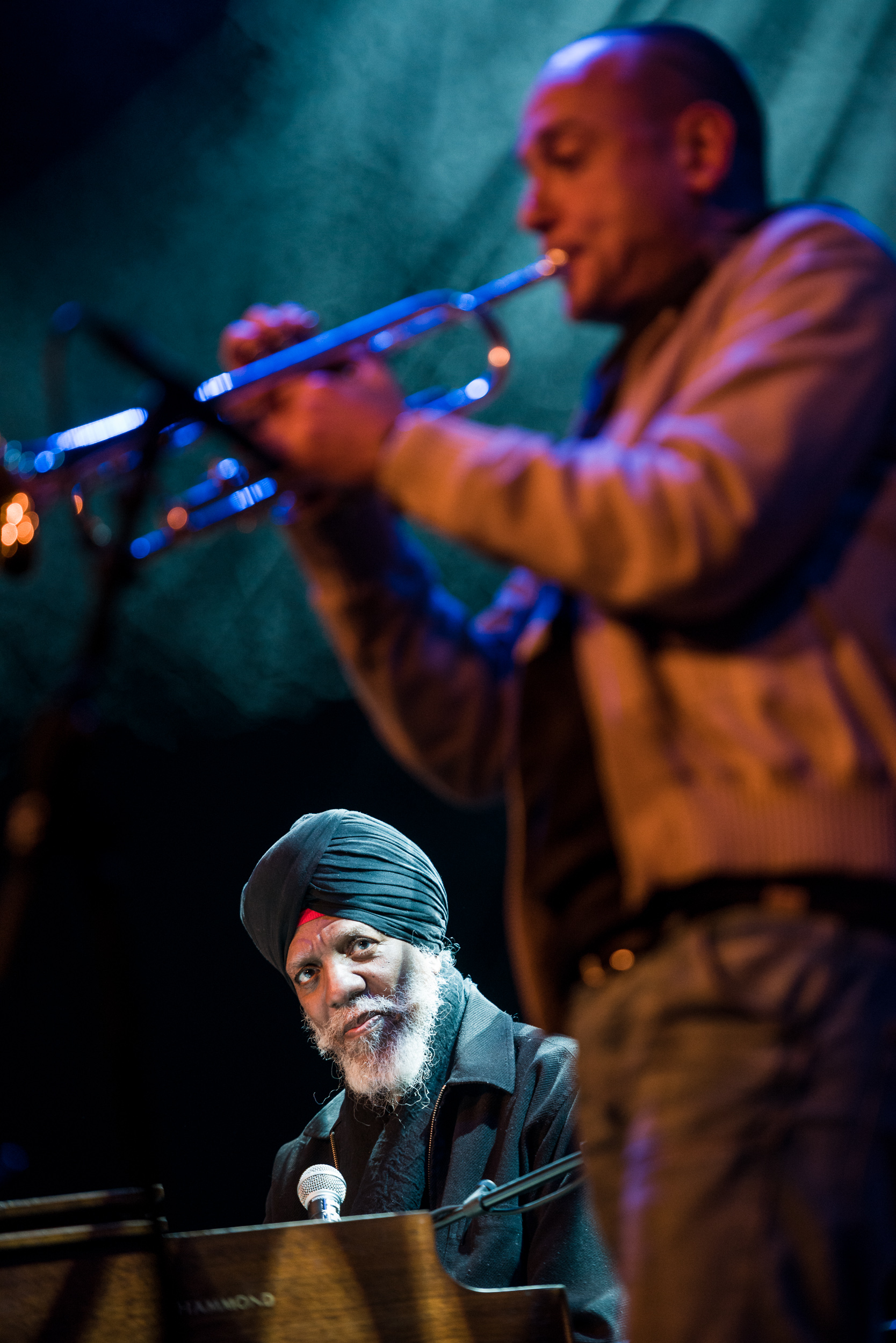 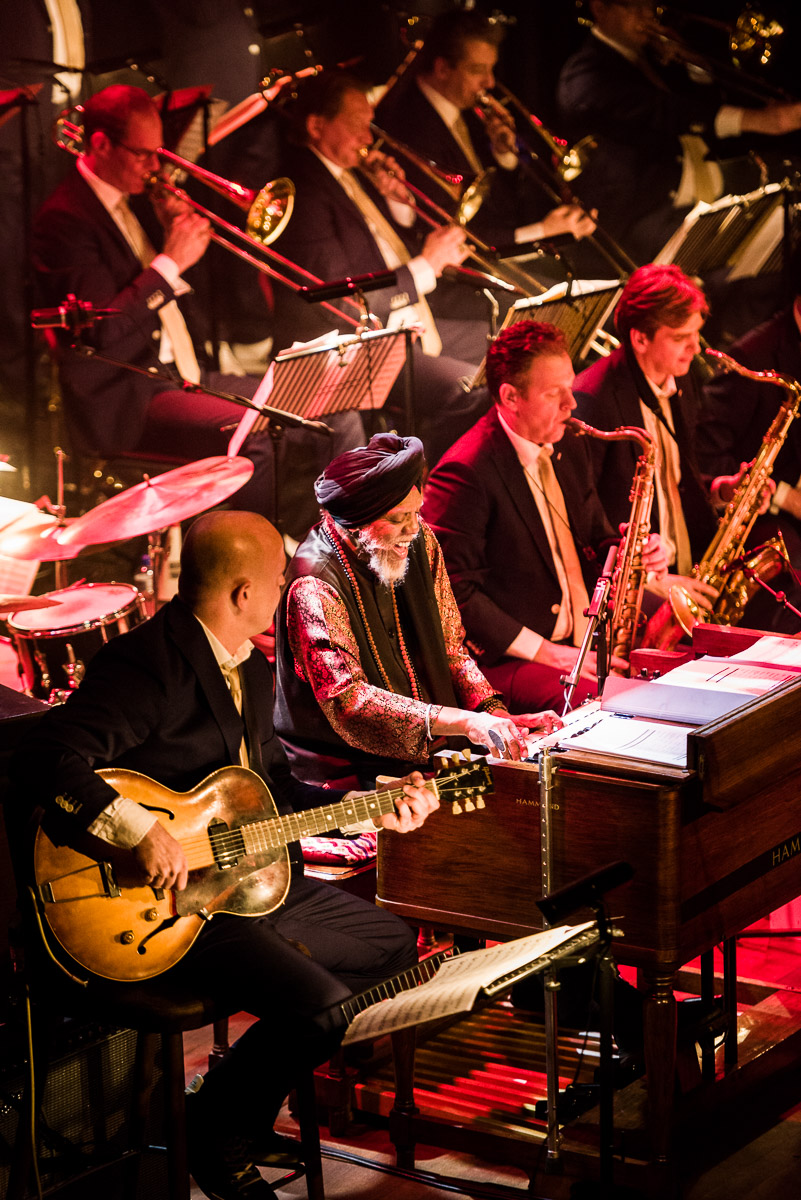 _M_ay 21-25, the Jazz Orchestra of the Concertgebouw will perform 10 times at the Birdland Jazz Club NY, also known as “the jazz corner of the world”. The Jazz Orchestra is the first foreign big band to perform in this legendary jazz walhalla. The orechestra will be joined by Dr Lonnie Smith, authentic master and guru of the Hammond B-3 organ for over five decades. The Jazz Orchestra (conducted by former Count Basie drummer Dennis Mackrel) is one of Holland’s best big bands, incorporating American jazz heritage and sparkling innovative compositions and arrangements.

On the program will be music from their 2018 album I Didn’t Know What Time It Was, featuring Dr. Lonnie Smith, and a number of tracks from their newest album Crossroads, composed by band members Martijn van Iterson (guitar), Ilja Reijngoud (trombone), Jorg Kaij (saxophone), Simon Rigter (saxophone), and Joris Roelofs (saxophone). The orchestra will be conducted by Dennis Mackrel.

"The JOC is a world-class orchestra, and contemporary big band jazz cannot be played much better." Jack Bowers for All About Jazz 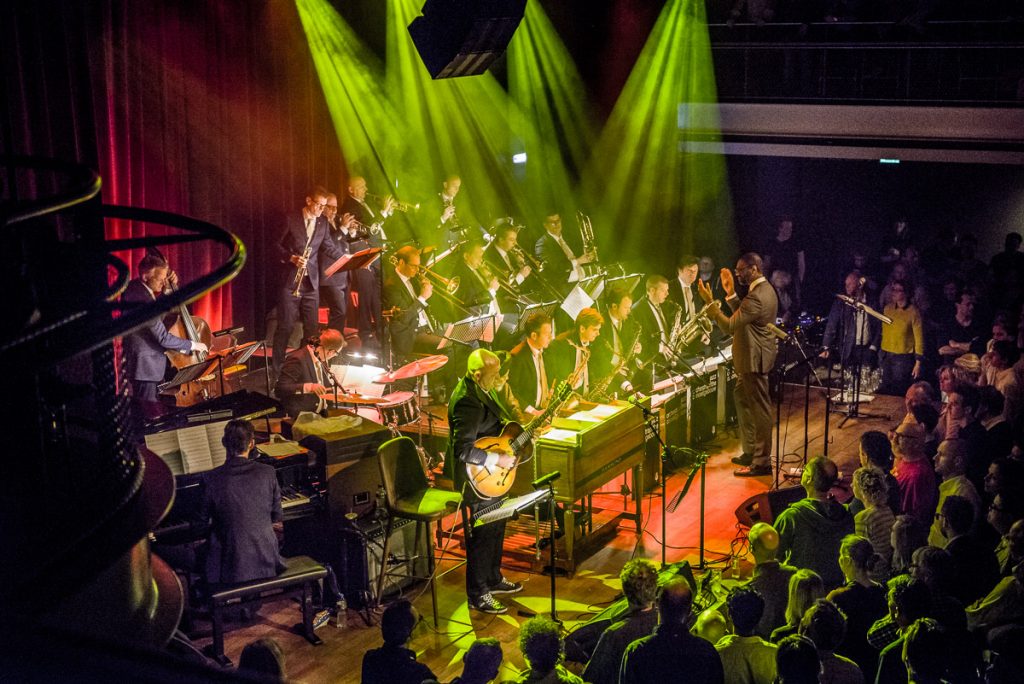 About the Jazz Orchestra of the Concertgebouw

The Jazz Orchestra of the Concertgebouw has put big band music in the Netherlands back on the map. Since 1999 it forms the backbone of the jazz program of the Royal Concertgebouw, with around 35.000 visitors yearly. According to one of the national Dutch newspapers already in 2007 the Jazz Orchestra of the Concertgebouw is the best and most swinging big bands in the Netherlands and since the release of our new album Crossroads both the public’s acclaim and that of the press confirm this statement and more: ‘The JOC is a world-class orchestra, and contemporary big band jazz cannot be played much better,’ says Jack Bower in All About Jazz and the German The Gazette states ‘Without a doubt the Jazz Orchestra of the Concertgebouw is the Dutch response to modern jazz ensembles such as the Maria Schneider Big Band or the WDR Big Band. In larger and smaller settings dozens of arrangers and soloists and have joined our orchestra over the past 20 years. In its turn, the band will aim to touch and at times hit you again and again, sometimes with familiar work and golden oldies, sometimes with an experiment, but always from the heart. 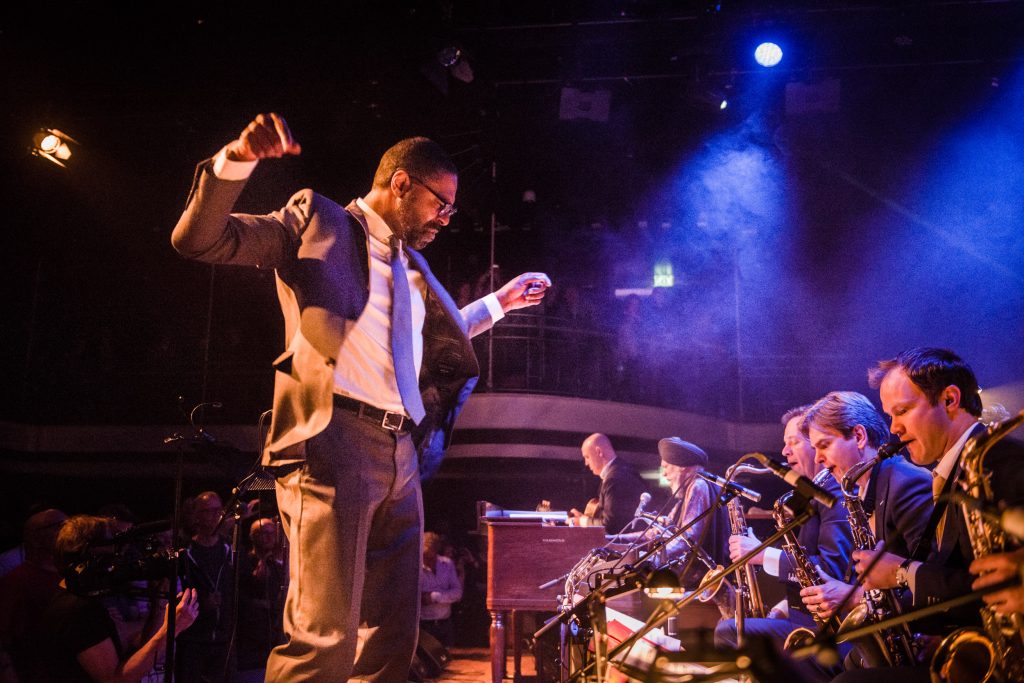 The Jazz Orchestra’s sound is based on that of the second half of the 20th century and distinguishes itself by a rich horn sound, sharp timing and exciting musical interaction between the musicians and sections.
It consists of a selection of the best Dutch jazz musicians and is firmly rooted in the Dutch big band tradition, in which it rightfully takes a prominent position. Conductors are Dennis Mackrel (chief) and Rob Horsting (also our main arranger). Since 1999, on the initiative of the then Concertgebouw director Martijn Sanders, the orchestra has been bearing the name of The Royal Concertgebouw, the only concert hall in the world that, in addition to a classical, also links a jazz orchestra to its name. 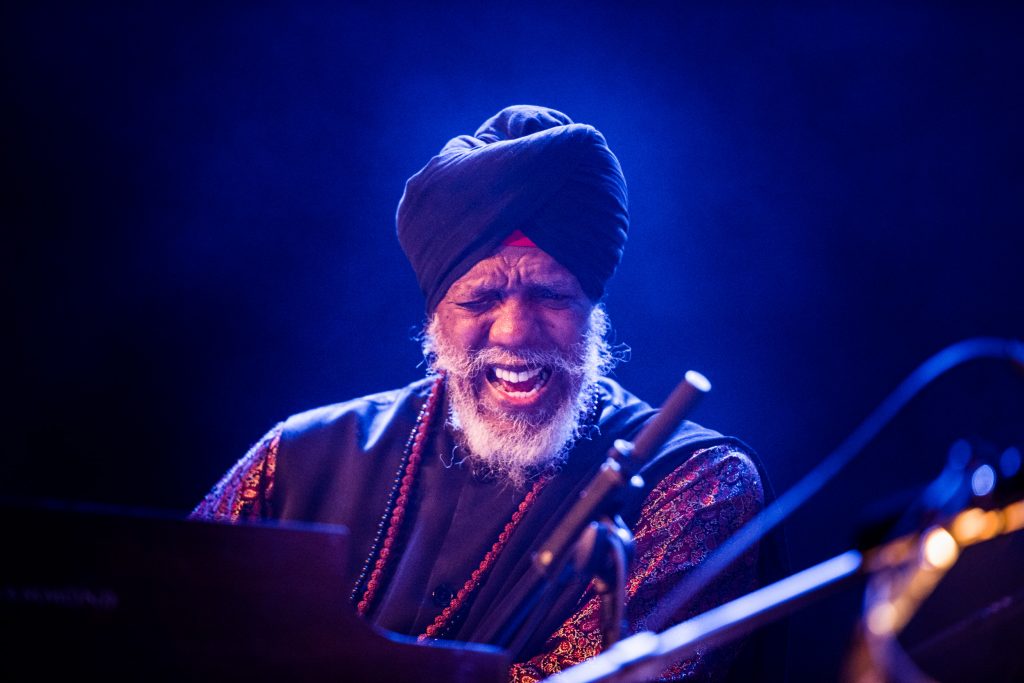 For more than fifty years, Buffalo native and Hammond B3 Organ master Dr. Lonnie Smith has recorded and performed with the greatest jazz, blues and R&B artists including formative stints in bands led by guitarist George Benson and saxophonist Lou Donaldson which led to gold records such as “Alligator Boogaloo” and “Finger Lickin’ Good” for the Blue Note and Columbia Record labels. Jazz Times Magazine called Lonnie “a riddle wrapped in an enigma wrapped in a turban!” for the unpredictable musical taste that led him to record everything from Beatles, Stylistics and Eurythmics covers to Jimi Hendrix, John Coltrane and Beck tributes with ensembles ranging from a trio to a fifteen-piece big band. More recently, Dr Lonnie has been sampled in rap, dance and house grooves and credited as a forefather of acid jazz.