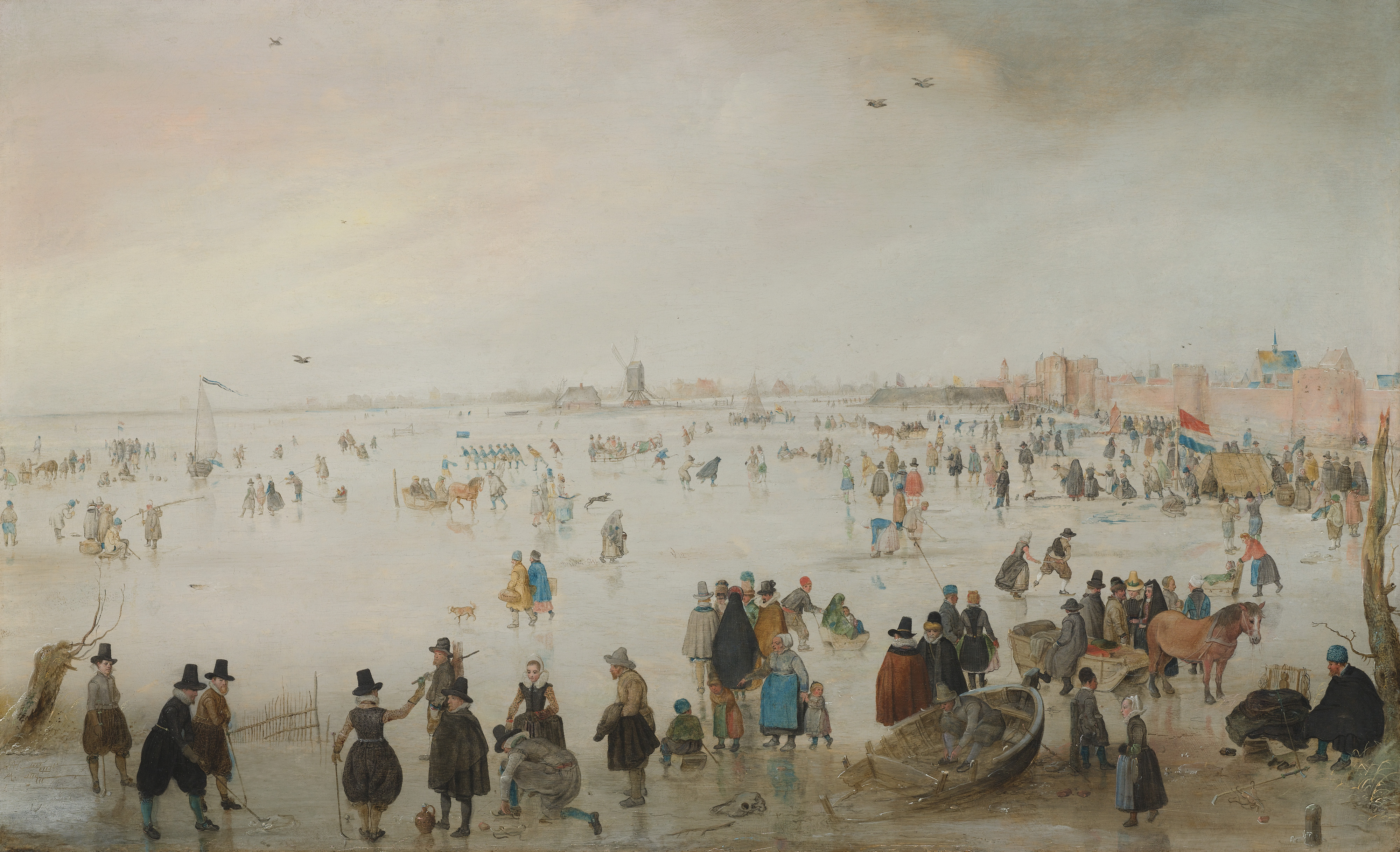 From October 4 until January 2, the National Gallery of Art in Washington, DC, will feature Rembrandt and other Dutch Old Masters

From October 4 until January 2, the National Gallery of Art in Washington, DC, will feature a major exhibition on Rembrandt and other Dutch Old Masters. “Drawings for Paintings in the Age of Rembrandt” reveals the importance of drawings to paintings of the Dutch Golden Age. With their vivid details and realistic nature, 17th-century Dutch landscapes, still lifes, and genre scenes seem to have been painted from life. In fact, most artists based their paintings on preliminary drawings. The exhibition will shed light on the varied ways in which renowned artists of the Dutch golden age—including Rembrandt van Rijn, Aelbert Cuyp, Jacob van Ruisdael, and Pieter Jansz Saenredam used drawings as part of the painting process.

The exhibition features nearly 100 such drawings, many of them paired with related paintings. Among the drawings are sheets from sketchbooks, rapidly executed compositional designs, detailed figure studies, and carefully rendered construction drawings made with the aid of a ruler and compass. The exhibition includes artists from throughout the 17th century and explores a wide variety of subjects, including depictions of everyday life, landscapes, architectural studies, portraits, still lifes, and history scenes. Underdrawings that artists made on their panels prior to painting are examined with the aid of infrared reflectography. ‘Drawings for Paintings’ contributes a new perspective to the scholarship on 17th-century Dutch art and also sheds light on the process artists at the time used while working on a project.

Drawing formed the basis of rigorous studio training for aspiring painters. Young artists started by copying prints and drawings, then paintings and sculptures; before progressing to making studies after live models and from nature. After this training, artists continued to draw throughout their careers and often used these drawings as guides for their painted compositions. Dutch drawings of the 17th century range from careful life studies to images drawn from the imagination, such as those based on stories from the Bible or mythology. For example, Jan van Kessel traveled through the Netherlands to record his impressions of the landscape in a sketchbook; Rembrandt made figure studies to resolve specific poses or groupings in his biblical paintings; and Saenredam made ruled construction drawings that he carefully transferred to panel before painting his soaring church interiors.

The drawings in the exhibition also reflect the range of materials artists used: pen and ink to quickly capture an idea or delineate a detail, chalk to model figures with tone, light, and shade, and watercolor to convey color. Counterproofs, made by pressing a moist paper onto a chalk drawing to obtain its reverse image, provided artists such as Gerrit Berckheyde with a greater variety of pictorial elements for painted compositions. Several works in the exhibition will be on view in the United States for the first time, including Saenredam’s drawing of the Choir and High Altar of Sint-Janskerk at ‘s-Hertogenbosch (1632) on loan from the British Museum, a preliminary study that the artist later used to create his oil on panel Cathedral of Saint John at ‘s-Hertogenbosch (1646) from the National Gallery of Art. Two of nine surviving sketchbooks by 17th-century Dutch draftsmen are included in this exhibition. Jan van Kessel’s sketchbook will be displayed next to a touch-screen monitor with a digitized selection of its drawings. 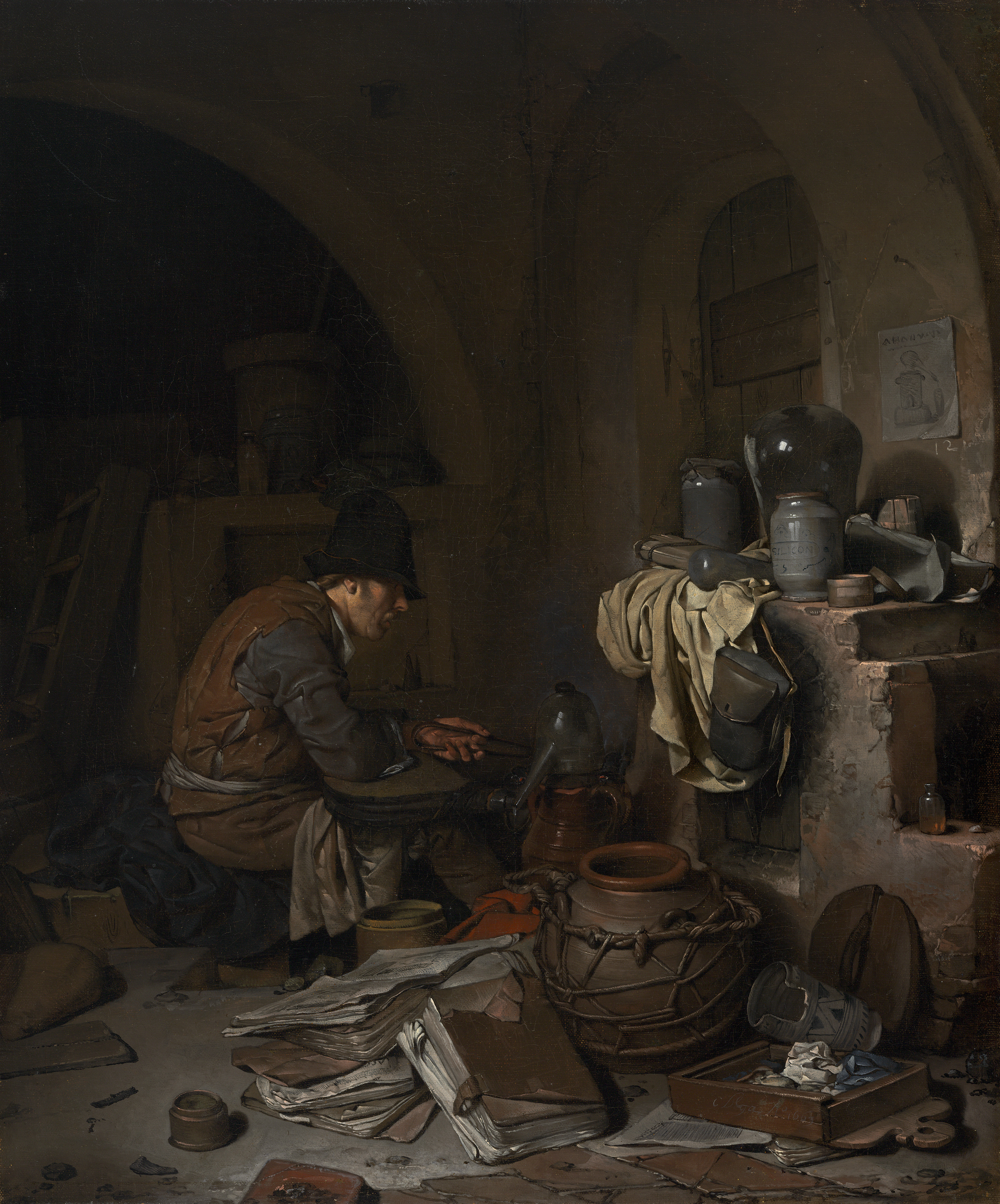 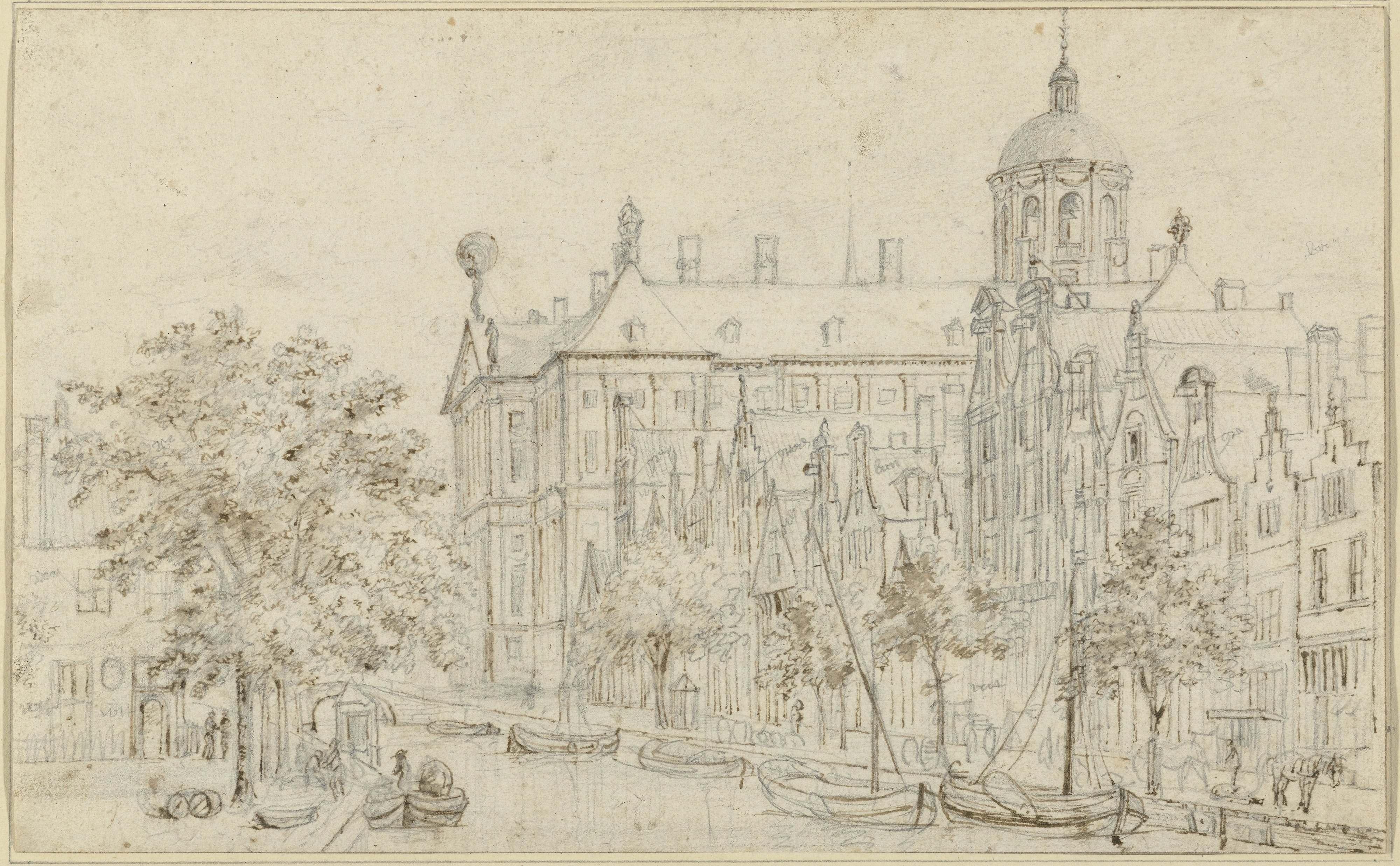 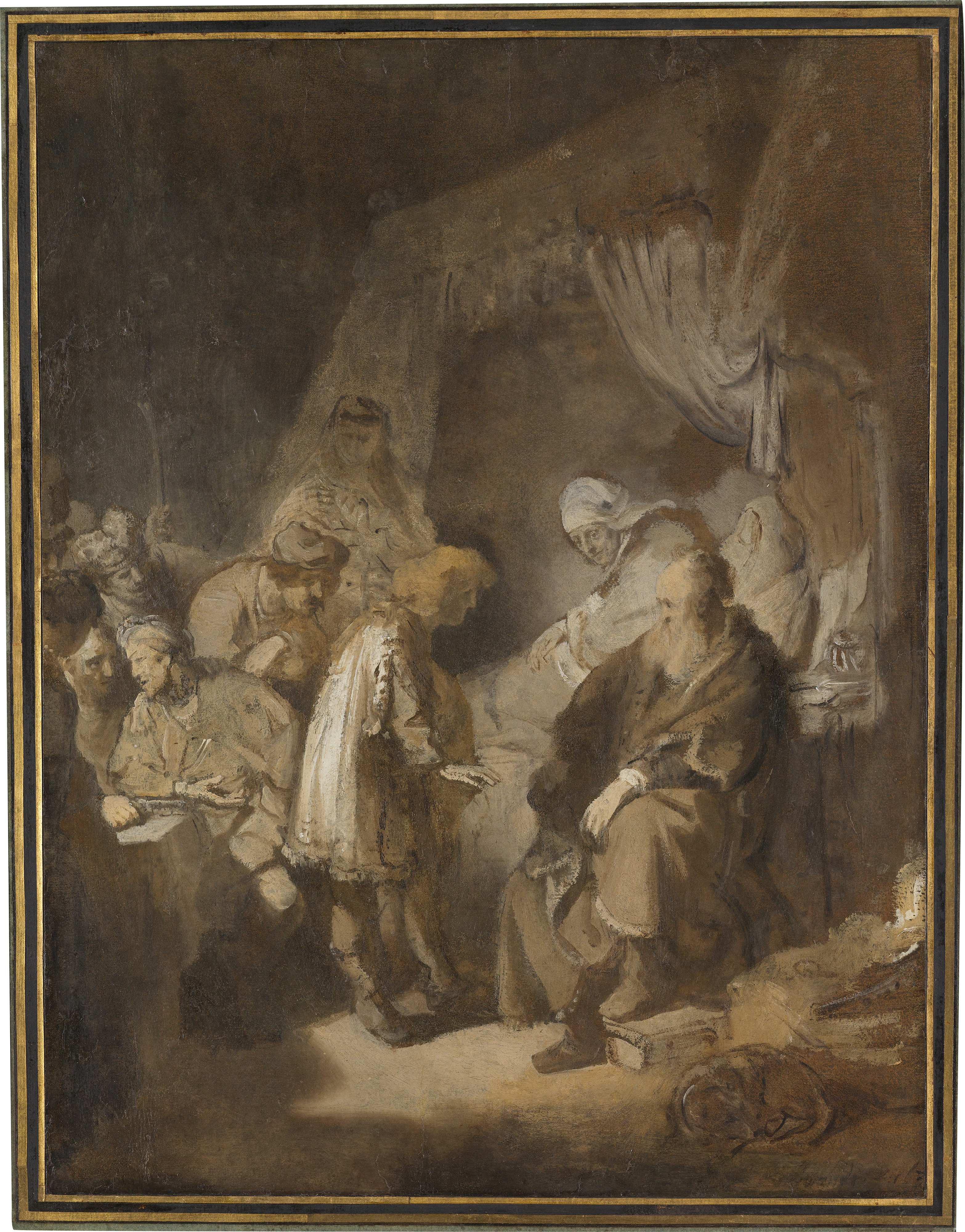 About the National Gallery of Art

The National Gallery of Art was conceived and given to the people of the United States by Andrew W. Mellon (1855–1937). Mellon was a financier and art collector from Pittsburgh who came to Washington in 1921 to serve as secretary of the treasury. During his years of public service he came to believe that the United States should have a national art museum equal to those of other great nations. In 1936 Mellon wrote to President Franklin D. Roosevelt offering to donate his superb art collection for a new museum and to use his own funds to construct a building for its use. With the president’s support, Congress accepted Mellon’s gift, which included a sizable endowment, and established the National Gallery of Art in March 1937. Construction began that year at a site on the National Mall along Constitution Avenue between Fourth and Seventh Street NW, near the foot of Capitol Hill.