Droeloe Tours the US in March and April 2019 _F_rom March 7th until April 26th, 2019, Dutch EDM-producer duo Droeloe will be touring the US sweeping through both coasts and everything in between! See the calendar below to see when the DJs are coming near you. 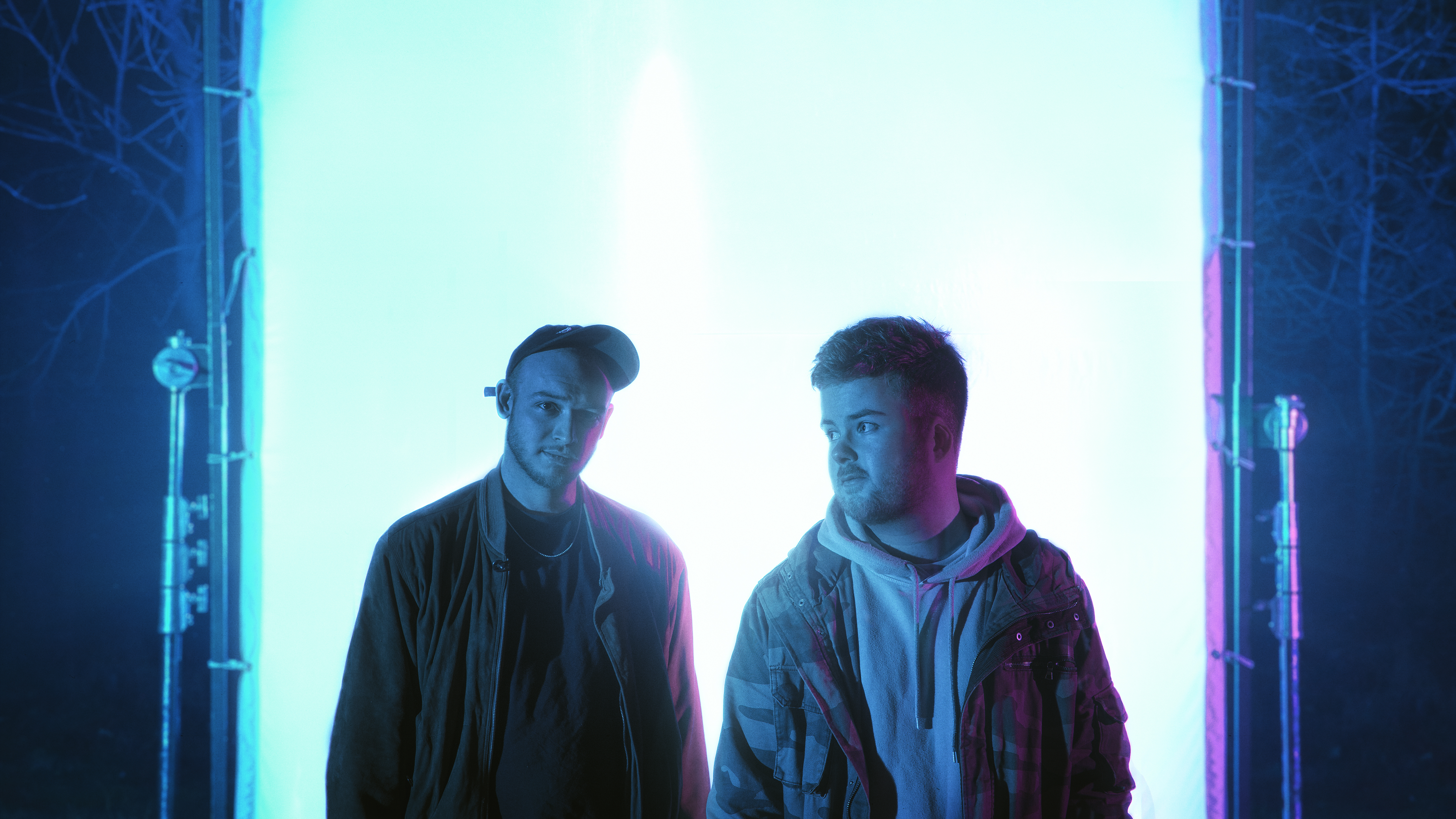 Hailing from The Netherlands, the duo’s emphasis on their artistic strengths has seen them weave sonically and visually intricate stories through their music.

Their signature branded skull has quickly become synonymous with progressive music and breathtaking art highlighted by their impeccable percussion-heavy sound infused with the catchiest melodies and stunning use of visuals.

Early 2016 they caught the ear of San Holo, who brought them aboard his bitbird imprint, teaming up for a string of successful single releases. “Make My Day” accumulated over half a million SoundCloud streams, but it was follow-up single “zZz” which hit #1 on the Hype Machine where the duo really made their mark catching the ears of tastemakers all across the
industry.

Since then, the duo has gone on to put together a string of successful official releases – remixes and singles alike. The world quickly took notice following their official remix of “We Don’t Talk Anymore” by Charlie Puth and Selena Gomez’ which crossed 18 million Spotify streams and was premiered via Billboard. They followed this with the release of “Shibuya” on Elysian, which solidified their position in the bass realm before returning to their bitbird label home where they released “Wake the Warrior.” A stunning audiovisual piece highlighted by a stunning self-directed music video for the single which showcased the duo’s creativity imagined in a hyper-realistic visual perspective.

They followed up with Monstercat label debut “Bon Voyage” on November 7th which has since accumulated over 1 million streams across all platforms and a feature in the Best of Monstercat – 2016 compilation album once again cementing their growing reputation in the digital world. The release of the single was highlighted by a viral teaser campaign which featured the duo “hacking” into the Monstercat website, publicly defacing the Monstercat artist roster, and leaving encrypted messages within the code. When decoded, the messages revealed several altered previews of the song paired with stunning animations that revealed slightly more about the release with each video.

2017 saw them kick off the new year with another Hype Machine #1 and a Lowly Palace debut with “In Time.” Once again, the duo showed off their visual prowess and knack for creating engaging visual content by digitally animating the shapes and textures within the single’s artwork to bring the song’s story to life.

With all of the hype building up, the duo debuted their first ever tour joining San Holo on the road through March across the United States. The experience on the road would prove a boon to both artists with some of the best works in their young careers coming following their travels.

April 2017 saw the duo return to their storytelling style of music with cinematic release “See Through Me” that once again topped the Hype Machine charts and quickly became a fan favorite closing in on 800,000 Spotify streams in under two months. They also took their partnership with long-time mentor San Holo one step further teaming up for “Lines of the Broken” their biggest hit to date on bitbird. The single took the bass music world by storm crossing 1 million streams on both SoundCloud and Spotify in under a month. Once again, DROELOE showed off their aptitude for visual content by creating an 80’s styled VHS lyric-video documenting their experiences on the road with San Holo.

From there, it’s been all hits. The duo’s debut EP A Moment In Time was a vibrant work of storytelling art accompanied with five unique cover pieces and a beautiful visual storyboard which speaks to the depth and attention to detail the duo has become so well known for. Musically, the EP delivered as well with two Hype Machine chart toppers and over 10 million streams cross-platform winning critical acclaim from fans and their music industry counterparts alike cementing their place as electronic music’s next big thing.

They followed up on that success with “KintsugI” a whirling trap banger that’s seen support from some of the biggest names in trap and bass en route to five million streams before doing an about-face and wrapping up the year collaborating with fellow bitbird prodigy Taska Black and familiar faces CUT_ on “Running Away” to show off the duo’s versatility and diverse production style.

All of that culminated in the duo’s most successful tour run to date as they joined mentor San Holo on the road once again for a four-month-long tour forty-date tour across four continents culminating in festival appearances at Escape Halloween and Snowglobe Music Festival and marquee venues across the United States.

With 2018 kicking off, DROELOE is ready to dive headfirst into the world of solo touring while continuing to push their creative boundaries as audio and visual artists.