DUST, DIALOGUE, AND UNCERTAINTY a slowLAB exhibition at Pratt Institute 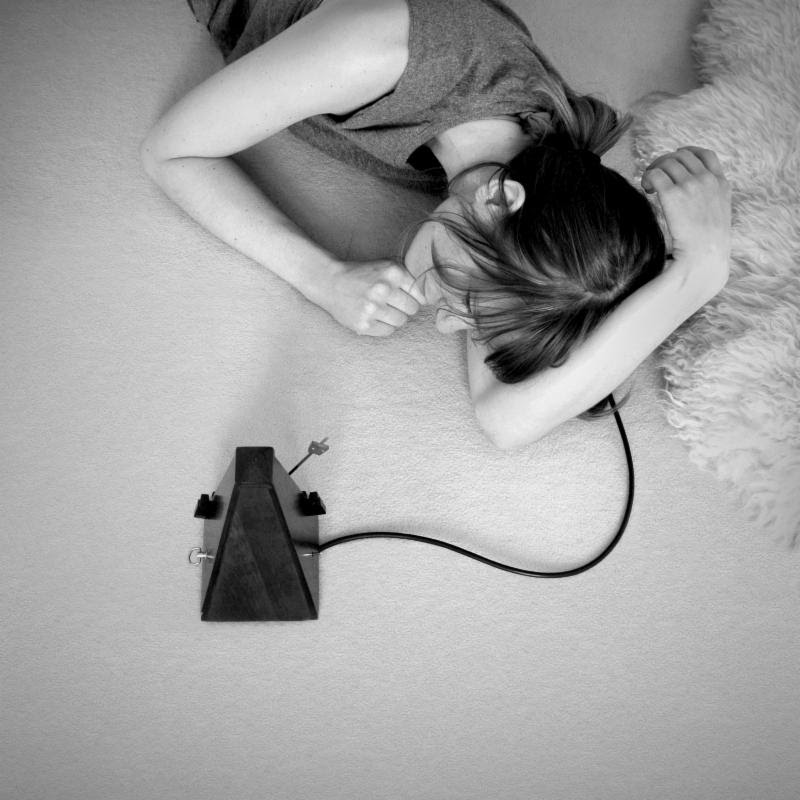 This fall, nonprofit research platform for ‘slow design’ brings a series of events to NYC. All programs contribute to the upcoming exhibition, ‘Dust, Dialogue and Uncertainty: Slow knowledge in design thinking and practice,’ that opens on December 4th, 2014 at Pratt Manhattan Gallery. SlowLAB works together with Pratt Institute and with support from the Creative Industries Fund NL.

About the Exhibition DUST, DIALOGUE, AND UNCERTAINTY

SlowLab is a nonprofit research platform for Slow design thinking, learning and practice. Founded in New York in 2003 and based in the Netherlands since 2008, slowLab supports an international network of Slow thinkers and creative actors (designers, artists, architects, technologists, environmentalists, social theorists, economists, educators, and activists) who participate in its research, public presentations, publications, academic projects, and evolving dialogues.

While being in NYC this year, slowLAB organizes a several dialogues. Since its inception, slowLab has enabled public dialogues to advance understandings of Slow knowledge while promoting the important role of communication and collaboration in Slowmethodology. The Slow dialogues began as forums in which intimate groups of creative thinkers gathered to collectively explore the concept of ‘Slow’ and its potential applications in practice. Those first dialogues were recorded and the transcripts of some gathering published to the slowLab web site to be read through by the community at large and serve as a resource for participating members of our network. Since then, the Slow dialogues have evolved to include presentations of recent and proposed slow design projects, which are then open for discussion, critique and co-designing by interested members of the public in attendance.

Dialogues and events, when & where:

Monday September 29, 2014 at 6:30pm JUDITH WEHMEYER VAN DEN BOOM on Slow Identity Location : Haptic Lab : 544 Park Ave (near Nostrand Ave), Studio 205 (2nd Floor), Brooklyn Judith Wehmeyer van den Boom presents methods from the ArtEZ Academy of Art and Design in exploration of the topic Slow Identity. In a forthcoming project, ‘Uncertainty Studios,’ product and interaction designers use the unknown as a tool for the emergence of new forms and perspectives.

Monday October 20, 2014 at 6:30pm : AMY FRANCESCHINI on Slow Governance Amy Franceschini presents recent projects of Futurefarmers in relation to the topic Slow Governance. The ongoing initiative ‘Flatbread Society’ includes a consortium of activists in Abruzzo, Italy who are working together to protect the sovereignty of local heirloom grains.

Monday October 27, 2014 at 6:30pm : JULIA MANDLE on Slow Agency Location : Metropolitan Exchange : 33 Flatbush Avenue (near Fulton), 6th floor, Brooklyn Julia Mandle dialogues with slowLab about how her socially-engaged art practice brings focus to the topic Slow Agency. Her project ‘Dirty Cookies’ explores the dirt under our feet as a resource to engage individuals and communities in advocating for change. Wednesday

October 29, 2014 at 11:00am : A meditation on Slow EcologyLocation >> The New York Earth Room : 141 Wooster Street (between Prince and Houston), Manhattan Join slowLab and Julia Mandle for an hour of silence in Walter De Maria’s 1977 artwork.