From February 10 to May 13, 2018, the exhibition "In the Light of Caravaggio: Dutch and Flemish Paintings From Southeastern Museums" will be on view in Williamsburg, Virginia.

From February 10 to May 13, 2018, the exhibition “In the Light of Caravaggio: Dutch and Flemish Paintings From Southeastern Museums” will be on view at the Muscarelle Museum of Art in Williamsburg, Virginia. This extraordinary exhibition presents sixteen important paintings by the Dutch and Flemish Old Masters–including the young Rembrandt –who were inspired by the art unveiled in Rome by Caravaggio around 1600. The individualism, sensuality, dramatic shadows and resolute realism of these paintings became famous throughout Europe. In the Light of Caravaggio includes major examples by Dirck van Baburen, Gerrit van Honthorst, Hendrick ter Brugghen, Matthias Stomer and other ‘Dutch Caravaggists’, as they are called, who traveled from the city of Utrecht to study and begin their careers in Rome. 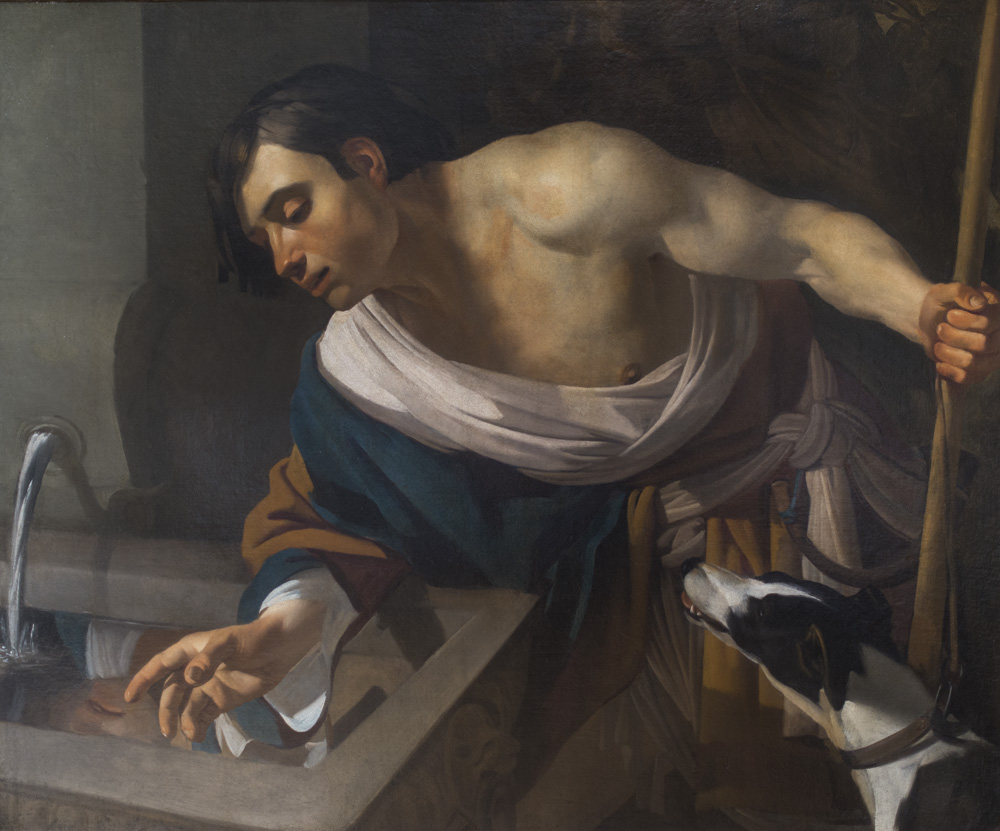 Rembrandt stands out among the stay-at-home Dutch masters who learned about the latest trends from his compatriots. In Amsterdam during the early 1630s, he painted several works in a homespun, almost rugged, realism, unmistakably influenced by Caravaggio’s innovations. The Portrait of a Forty-Year-Old Woman, 1634, lent by the Speed Art Museum in Louisville, is an outstanding example. The Muscarelle exhibition offers a rare opportunity to view an original Rembrandt as none of his paintings are in Virginia museums. Among other highlights is a recognized masterpiece by ter Brugghen, who is considered the most expressive of the Dutch Caravaggists. In The Bagpipe Player, 1624, lent by the National Gallery of Art, the strongly contrasted figure of a simple musician is portrayed with a dignity and monumentality that deeply impressed Rembrandt. Ter Brugghen worked in the studio of Dirck van Baburen, another major Utrecht master. Van Baburen’s Narcissus, recently acquired by the Muscarelle, is a vivid and amusing example of the Caravaggesque tendency to stage the classical myths in contemporary dress. In his Narcissus,c. 1621, the mythological hunter who fell in love with his own reflection has the brawny features of a Dutch youth. The wide spectrum of the themes preferred –and made famous –by Michelangelo Merisi, called Caravaggio (1571 –1610), and his Netherlandish followers, are represented in the exhibition, ranging from the profane to the sacred: from the wide expanse of a boisterous tavern by Theodoor Rombouts to the Silent Night intimacy of the Adoration of the Shepherdsin separate paintings by Matthias Stomer and Pieter Fransz De Grebber; and from the gaudy costumes of Feast of Esther by Jan Lievens, Rembrandt’s early partner, to the unashamed frankness of Adam and Eve discussing the apple by Jan van Bijlert. 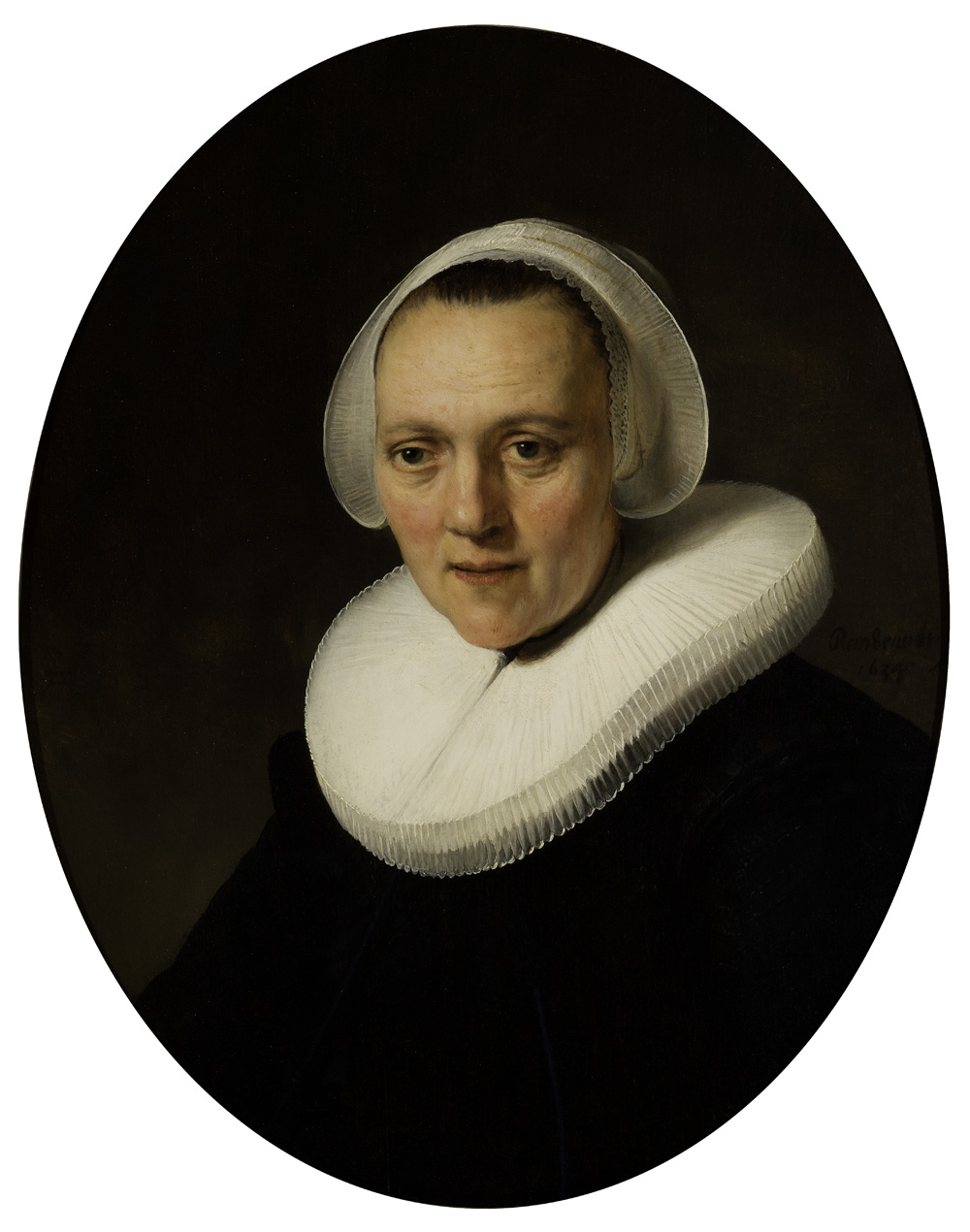 Painters such as Dirck van Baburen, Gerrit van Honthorst, Hendrick ter Brugghen, Jan van Bijlert and Matthias Stomer all studied in Rome in the 1610s, when the tenebroso of Caravaggio’s style was incredibly influential. In 1621 Jan van Bijlert was, along with Cornelis van Poelenburgh and Willem Molijn, a founding member of the circle of Dutch and Flemish artists in Rome known as the Bentvueghels. It was the custom among the Bentvueghels to adopt a nickname. Van Bijlert’s nickname was “Aeneas”. According to surviving documents, the Fleming Abraham Janssens was in Rome in 1598 and again in the spring of 1601. His paintings after his return to Antwerp show knowledge of Italian classical sculpture and the strong chiaroscuro and monumental figures of Caravaggio. 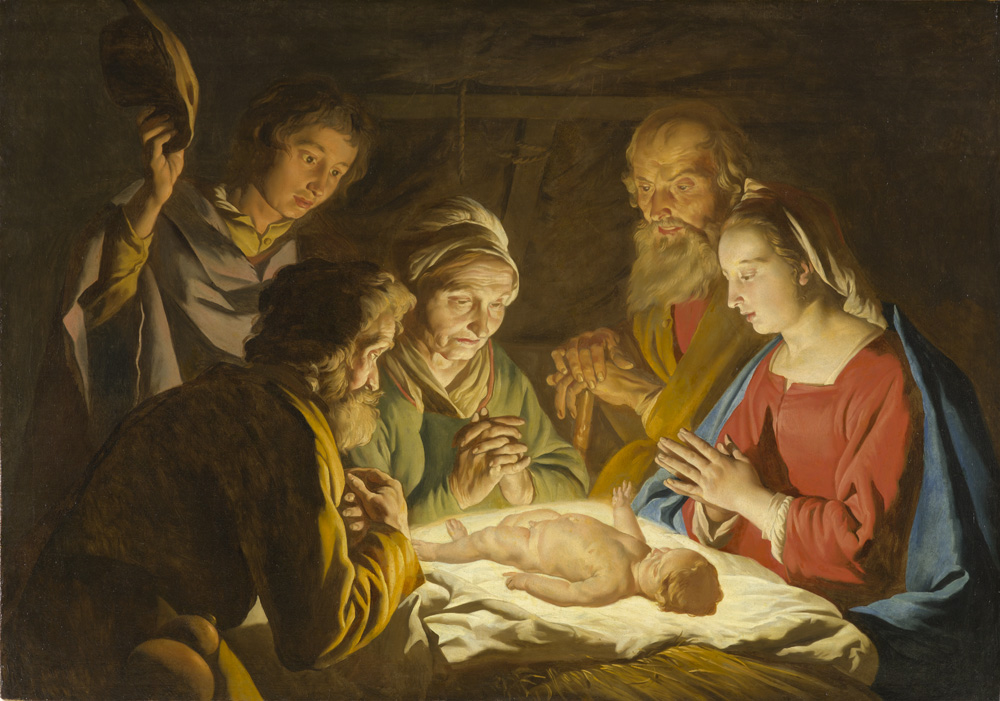 About the Muscarelle Museum of Art

Since its founding in 1983, the mission of the Muscarelle Museum of Art has been to integrate and celebrate the role of artistic exploration in the life of William & Mary. Over the last decade, the Muscarelle has grown from a small university art museum to a world-class brand featuring groundbreaking exhibitions such as Michelangelo and Botticelli. The Muscarelle has been voted the Best Art Museum in Virginia by a statewide poll, a reflection of its vital role in both the campus community and surrounding region. 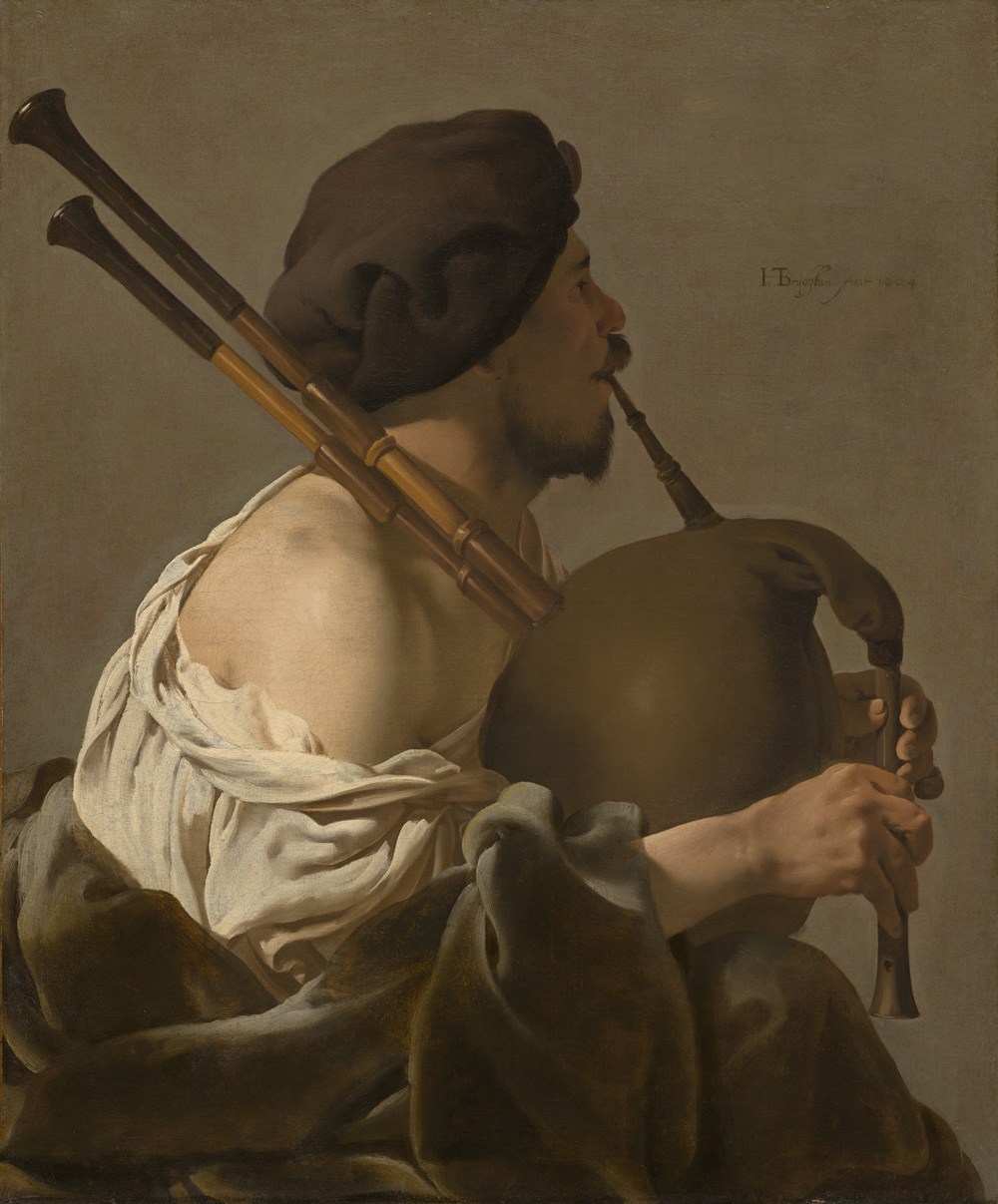