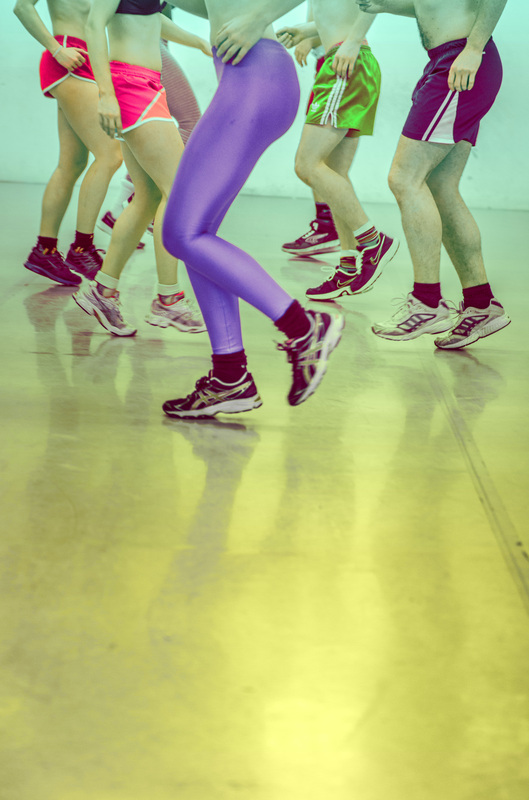 Starting Wednesday, September 17th, Queer New York International Arts Festival is taking place for the third time, presenting artists from the U.S. and around the world. The festival will host over 25 events including dance and theater performances, concerts, workshops, panels, discussions and more, all centered around the theme of queer(ness). A special program in the festival will be dedicated to young and very strong choreographers working in the Netherlands: Jan Martens, Mor Shani and T.R.A.S.H..

In an intense pace during three days, the New York audience will have the opportunity to experience the outstanding moments of contemporary Dutch dance appearances of one of the most prominent names of the Dutch dance scene: Jan Martens, Mor Shani and T.R.A.S.H. With the program, which represents a cross-section of dance forms, workshops and dance film, the QNYIA festival offers a kaleidoscopic view of what is now being created in the field of dance in the Netherlands.

Dutch focus discussion and workshop program is created in order to ceate a quality American-Dutch connection, and includes workshops from professionals and amateurs, dance films, meet and greet with American programmers and an after talk organized by American artists. In order of appearance, the following performances take place.

On the stage with a washing machine, several wigs, and lots of costumes, a man and a woman live out their relationship. This emotional dance-duet by T.R.A.S.H. exposes ecstasy as a precondition for the merging of the two people, who are soon each wandering in their own world, losing themselves and each other. Through the daze of desire they encounter the dark, unknown sides of their personalities.

Love-ism is a long-term study inspired by Erich Fromm’s seminal book, The Art of Loving. With this work Mor Shani takes a close look at the human experience of intimacy, challenging the perception and liquidity of the agreed upon, the sublime, and the condemned. The concept of Love-ism emerged from Shani’s personal need to reconnect to the community after three years of working in the hermetic surroundings of the studio and the production house.

Mor Shani is a freelance choreographer based in the Netherlands. He started his professional career as a dancer in Bat Dor dance company in Tel Aviv. In 2009 he graduated from ArtEZ dance academy in Arnhem and has since been creating his own work in various production houses.

Ode to attempt  is a humorous deconstruction of the creative process, performed by Jan Martens. The work focuses on the different steps of process and the layers that become invisible in the final stage of a work. Ode to attempt gives these steps that never reached the stage or an audience a second life, positing their imperfect quality as something of equal value to final product. In this work, Martens thematizes the imperfect, this time not as an adjective (as an imperfect body) but as a state in itself, worth sharing and being seen.

Jan Martens studied at the Fontys Dance Academy in Tilburg and graduated from the Artesis Conservatory for Dance in Antwerp in 2006. He has performed in the work of Koen de Preter, United-C, Mor Shani and Ann Van den Broek, among others In 2009 Martens started developing his own choreographic work. His work explores the possibility of perfect balance and symbiosis between storytelling and conceptualism. In 2013, he received the Prins Bernhard Cultuurfonds award for dance.

Jan Martens – The Dog Days Are Over

The Dog Days Are Over is inspired by photographer Philippe Halsman’s words:  “Ask someone to jump and you’ll see their true face.” The work asks what is the true face of dance in these uncertain times. What would we like to shows, what would we like to see? The Dog Days Are Over shows the dancers giving in to one physical act: to jump a repetitive and exhausting act that asks…what?