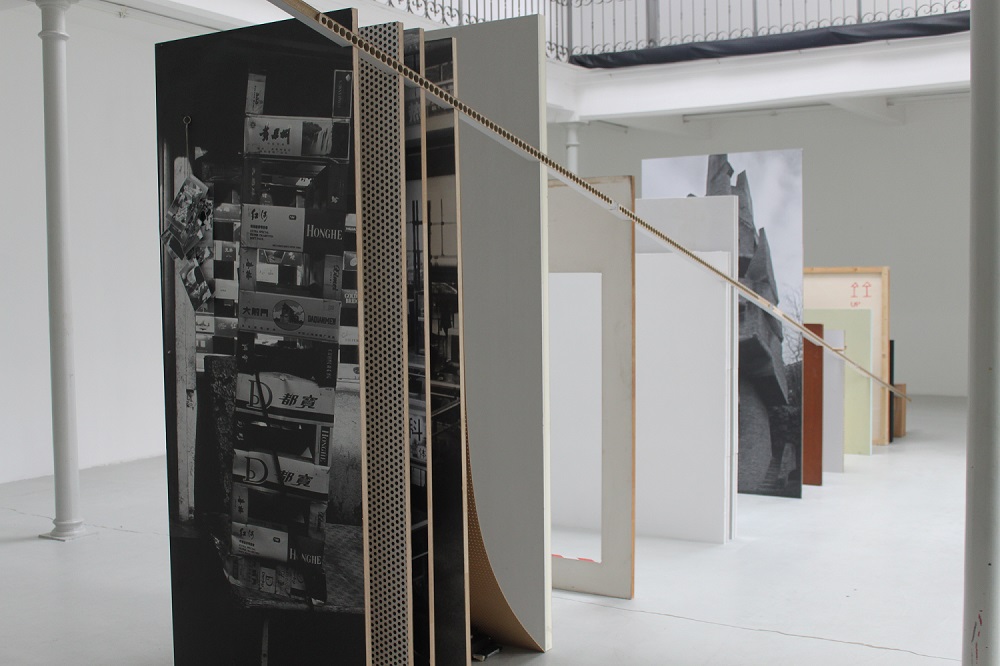 From May 12 until June 14, the MINI/Goethe-Institut Curatorial Residencies Ludlow 38 will present the Dutch artists Suchan Kinoshita and Willem Oorebeek in the group exhibition “Tokonoma with Olivier Foulon, Joerg Franzbecker, Kris Kimpe, Suchan Kinoshita, Aglaia Konrad, Willem Oorebeek, Eran Schaerf”. An opening will be held on Sunday May 11, from 6-8pm where Kinoshita and Oorebeek will be present. 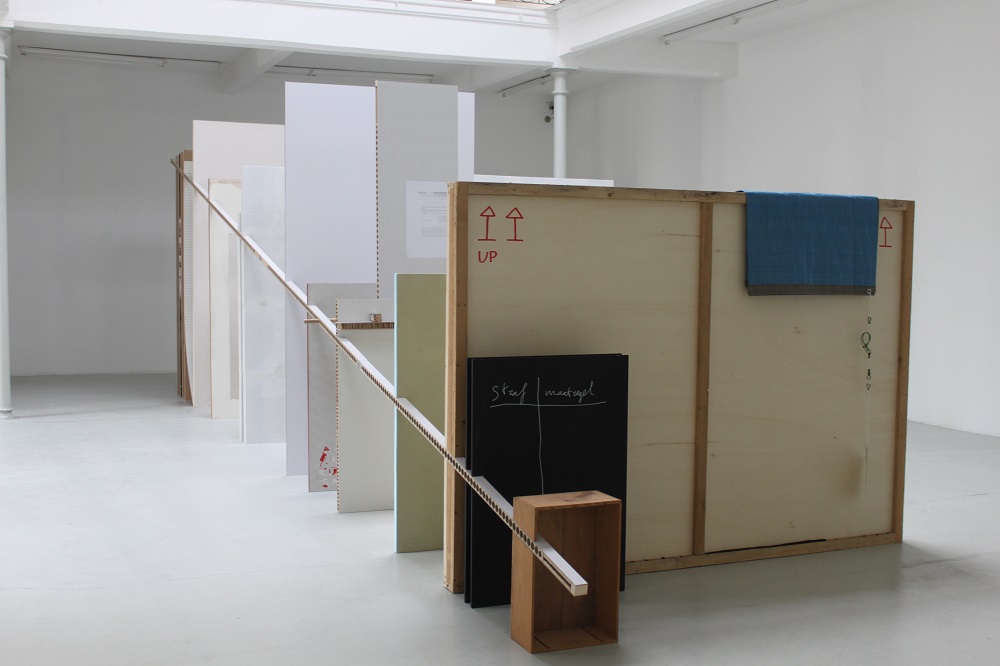 A Tokonoma is a built-in recessed space in a traditional Japanese room in which items are displayed for artistic appreciation. Derived from the concept of the personal Buddhist altar, it has become a standard domestic feature with a decorative purpose. Stepping in this place of appreciation is only allowed in order to change the display following a strict etiquette. Toko literally means “raised floor” or “bed,” while Ma describes the gap, space, or pause between two structural parts. A Tokonoma is not created by compositional elements, but rather refers to one’s consciousness of place and awareness of form and non-form. It creates an experiential space emphasizing the interval, the in-between.

Since 2012, Suchan Kinoshita has been using her ongoing, continuously changing series Tokonoma to open similar in-between spaces of thought between the practices of different collaborators. Tokonoma functions as an open score to be performed by and negotiated with invited interpreters. The only preconditions of the Tokonoma are a set of fragile architectural elements, composed of a diagonal line that is supported by vertical planes. Together, these form an open structure of intervals to be punctuated by works chosen by the respective contributors. This installational setting facilitates a negotiation of the given conditions and positions, while challenging the status and manifestations of artistic media via various transitions: from sculpture to installation, to gesture, to presence and participation. Tokonoma thus opens a microcosm of inquiry into who, where, how, and what is being negotiated while on show—a microcosm for the investigation of how to confront the various realities and materialities of an artwork, of how to compose its different aspects, and finally of how to present individual works without granting one more importance than the other.

Tokonoma operates as an archive as well as an exhibition, bringing together varying working methods, processes, and works. Beside the notion of collaboration, it allows an approach towards performativity and the timeline of a show beyond singular events. Influenced by her study of musical composition, Kinoshita has been concerned with the possibilities of integrating time as a structural part of a total entity throughout her career. In relation to other artistic strategies and interpreters, she uses Tokonoma to destabilize claims for completeness via a structural embrace of transformation and change within the course of the presentation.

For Tokonoma at Ludlow 38 in New York, Olivier Foulon, Joerg Franzbecker, Kris Kimpe, Suchan Kinoshita, Aglaia Konrad, Willem Oorebeek, Eran Schaerf, and Walter Swennen—all of whom have collaborated in different constellations in recent years—come together throughout the month of May to enter a visual and spatial dialogue within a new interpretation of Tokonoma for a second time.