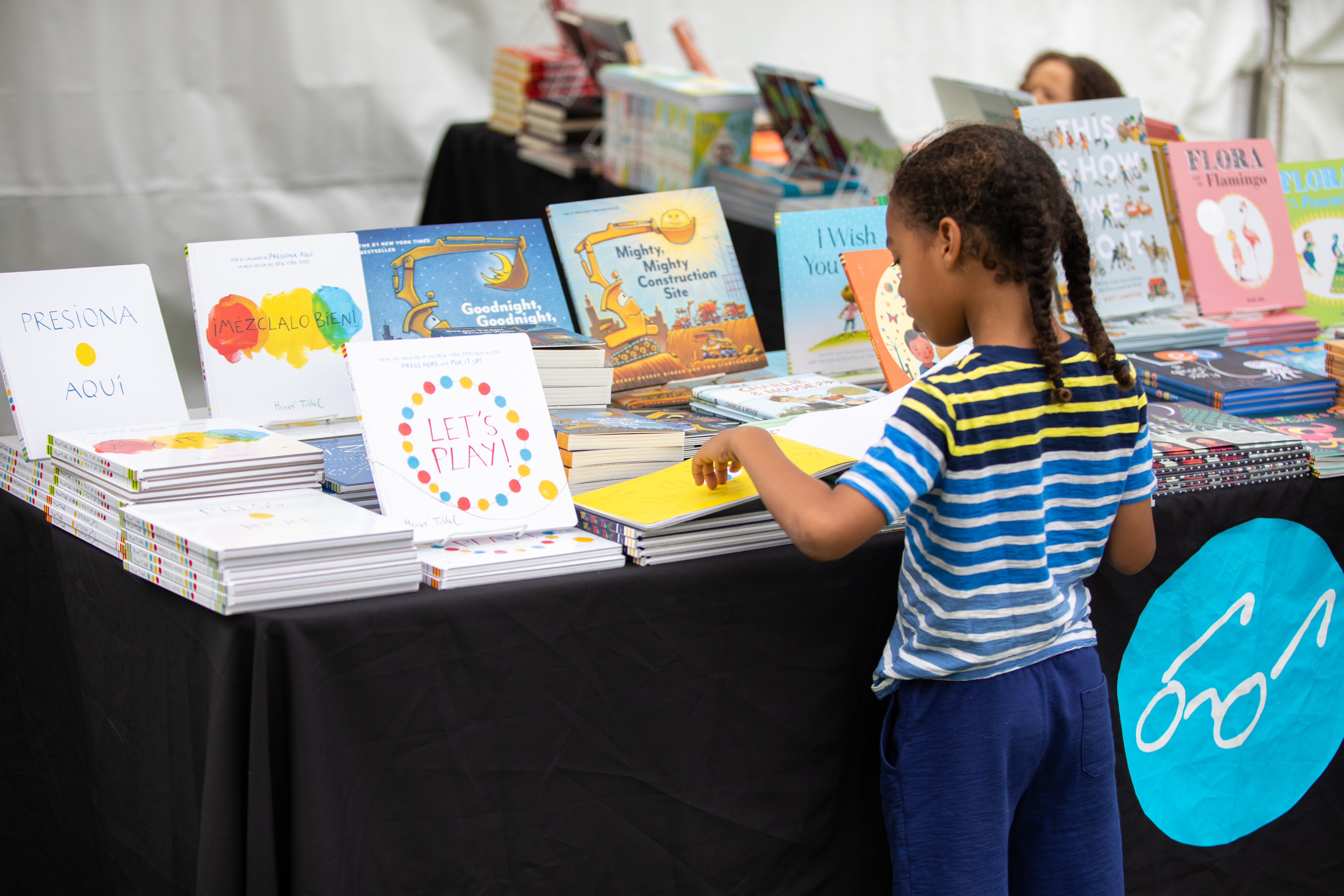 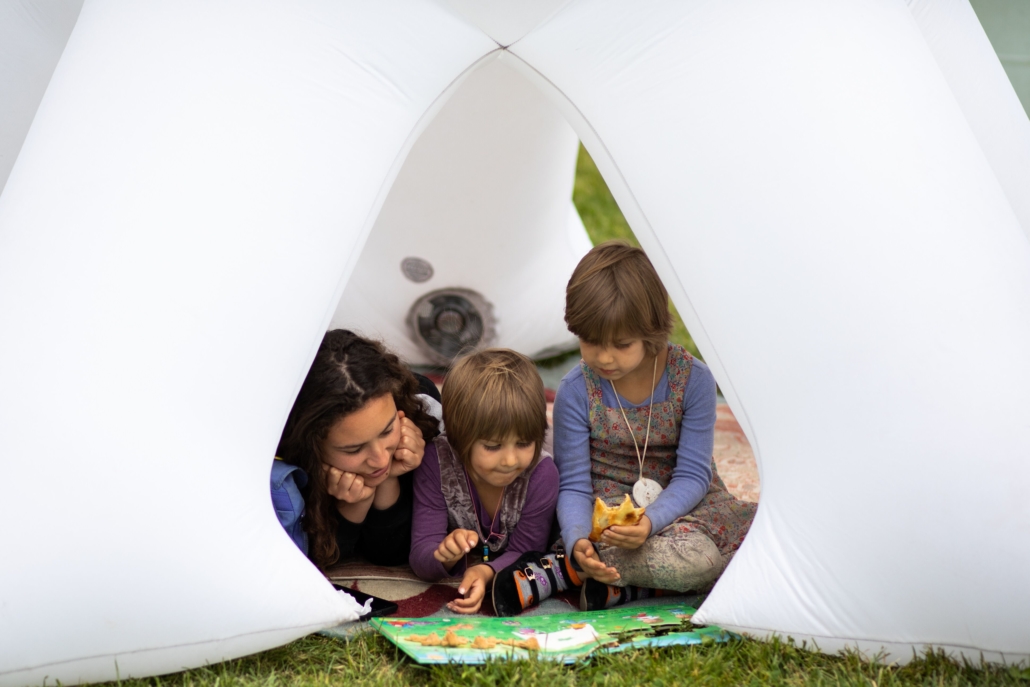 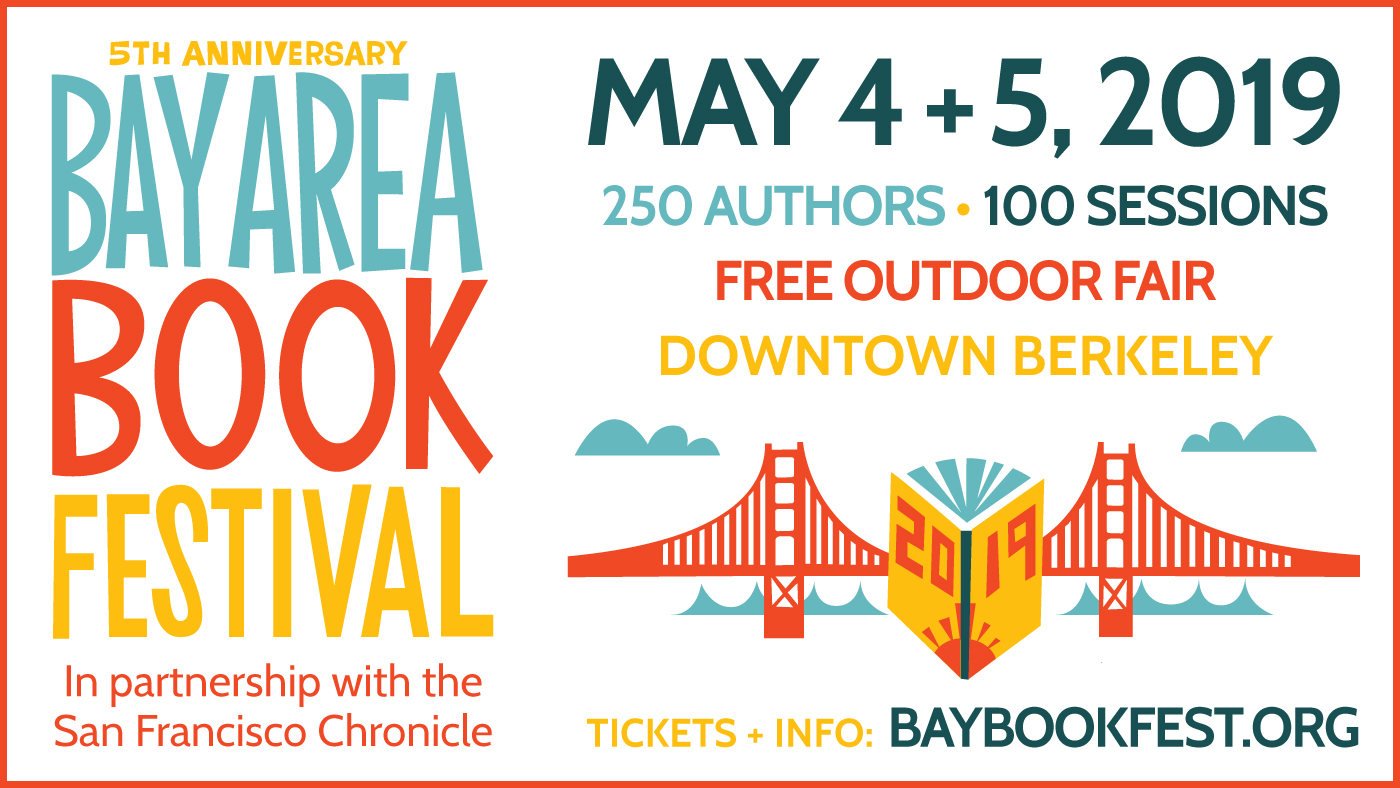 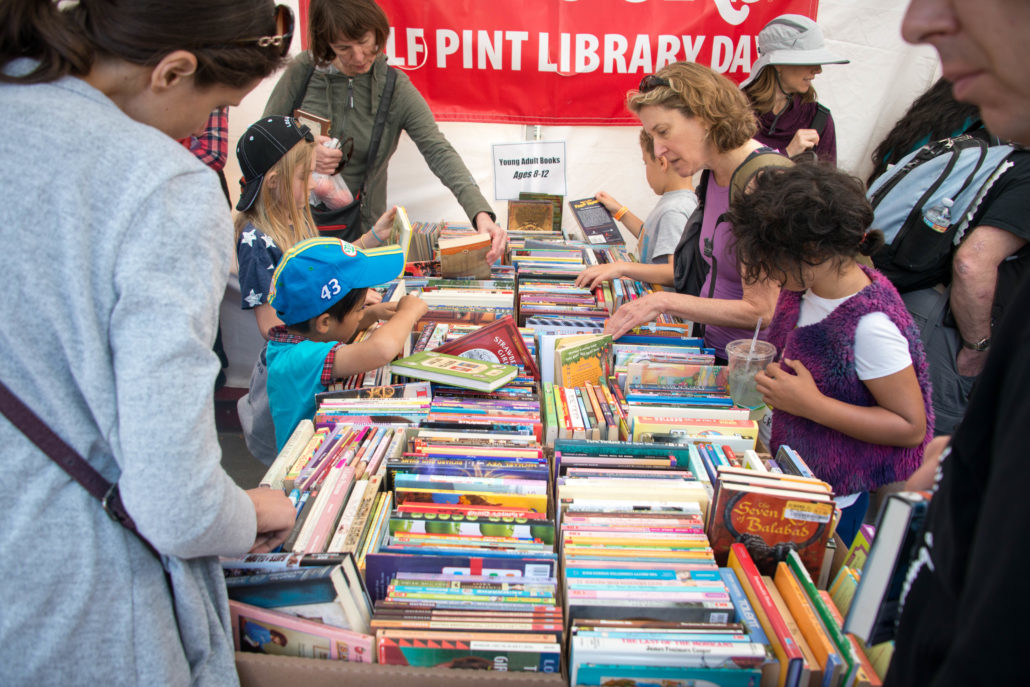 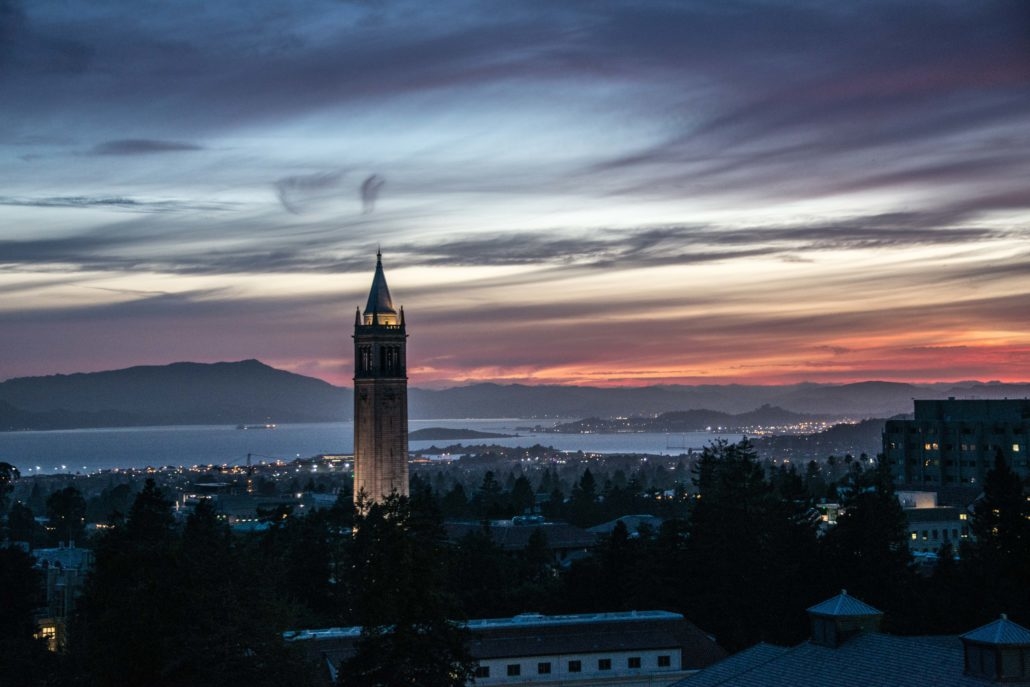 _M_ay 4 and 5, nearly 500 speakers and exhibitors from across a spectrum of genres and topics will come together with tens of thousands of book enthusiasts for the fifth anniversary Bay Area Book Festival in downtown Berkeley, CA. The Festival celebrates two days of interviews, panels, keynotes, performances, participatory activities, exhibits, and a lively Outdoor Fair. Two Dutch authors will participate in the Children & Family Program: Mylo Freeman and Benny Lindelauf.

Mylo Freeman grew up in The Hague and lives in Amsterdam. She has been a full-time writer-illustrator since 1993 and has published more than 50 picture books. Her debut book, “Potty!,” was awarded the Kiek Book Prize and has been translated into many languages. Mylo’s best-selling “Princess Arabella” series is published by Cassava Republic Press. Mylo Freeman’s books are available on Amazon. 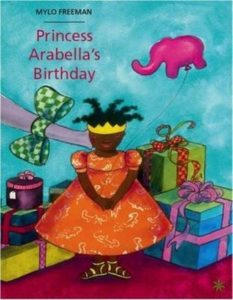 Benny Lindelauf (1964) teaches creative writing to adults and children. In his books, he has had a noticeably authentic style as well as content, weaving together imagination, wit and drama. He has won multiple awards and his books have been translated into six languages, including English. Find Lindelauf’s books on Amazon as well. 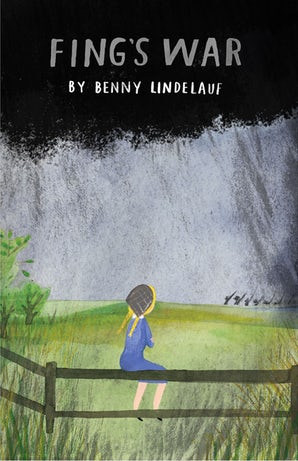 Raise your kids to love justice, ask hard questions, and celebrate difference with the help of these beautiful and thought-provoking books by Nidhi Chanani, Rana DiOrio, and Mylo Freeman. Bonus: this session will conclude with a live illustrator duel!

When a kid recognizes herself and her culture in the books she reads, it opens up a world of possibilities! Oliver Chin, Ying Chang Compestine, Mylo Freeman, and Tania de Regil talk about why we need diverse faces, voices, and customs in children’s books.

Five authors. Three (tween) judges. Two finalists. One Champion (and all kinds of hilarity in between). Watch these middle grade authors perform their most electric writing in five minutes or less as they compete for the coveted Literary Death Match crown. 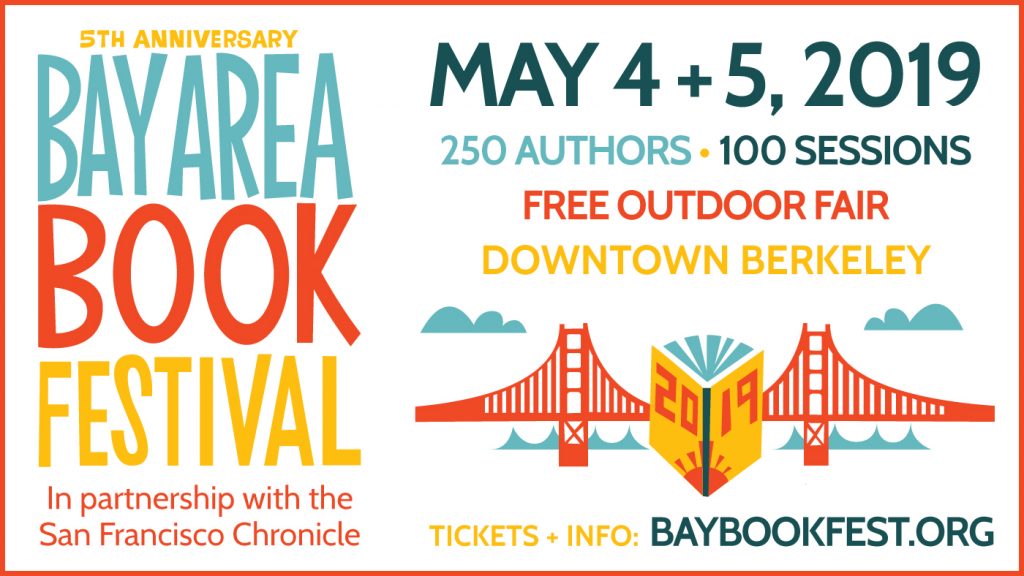 Outdoor venues, including the San Francisco Chronicle Stage, are free. Guaranteed seating in indoor programs can be accessed through Priority Tickets at $10/session. A General Admission Wristband allows space-available access to all indoor sessions all weekend for only $15. Easy advance purchase at www.baybookfest.org. Youth under 18 attend for free. A Friends program, at www.baybookfest.org/contribute-2/, allows attendees to receive wristbands and Priority Tickets while supporting the nonprofit festival.