Dutch Classic “Blue Movie” to be Released in the U.S. February 2019 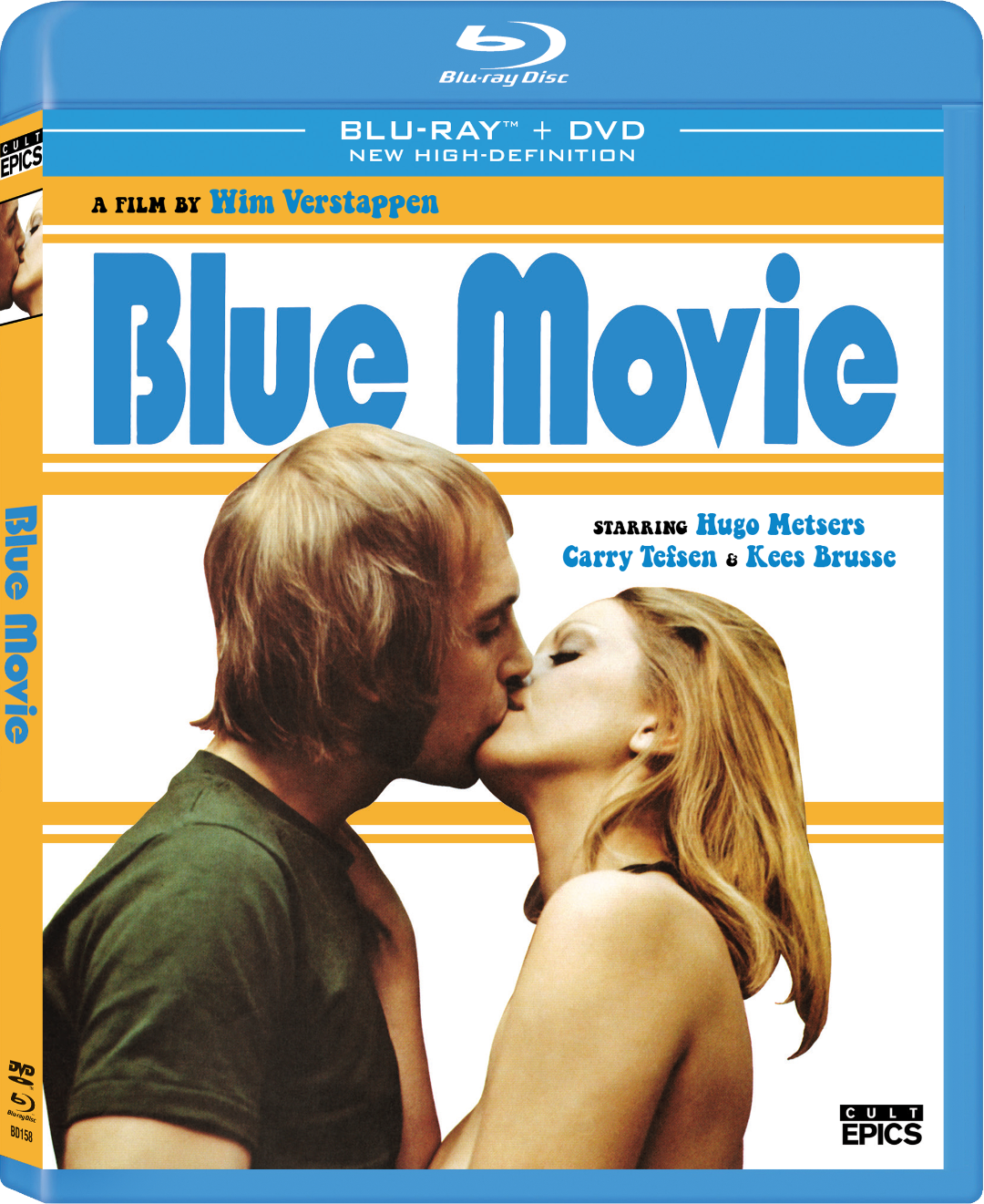 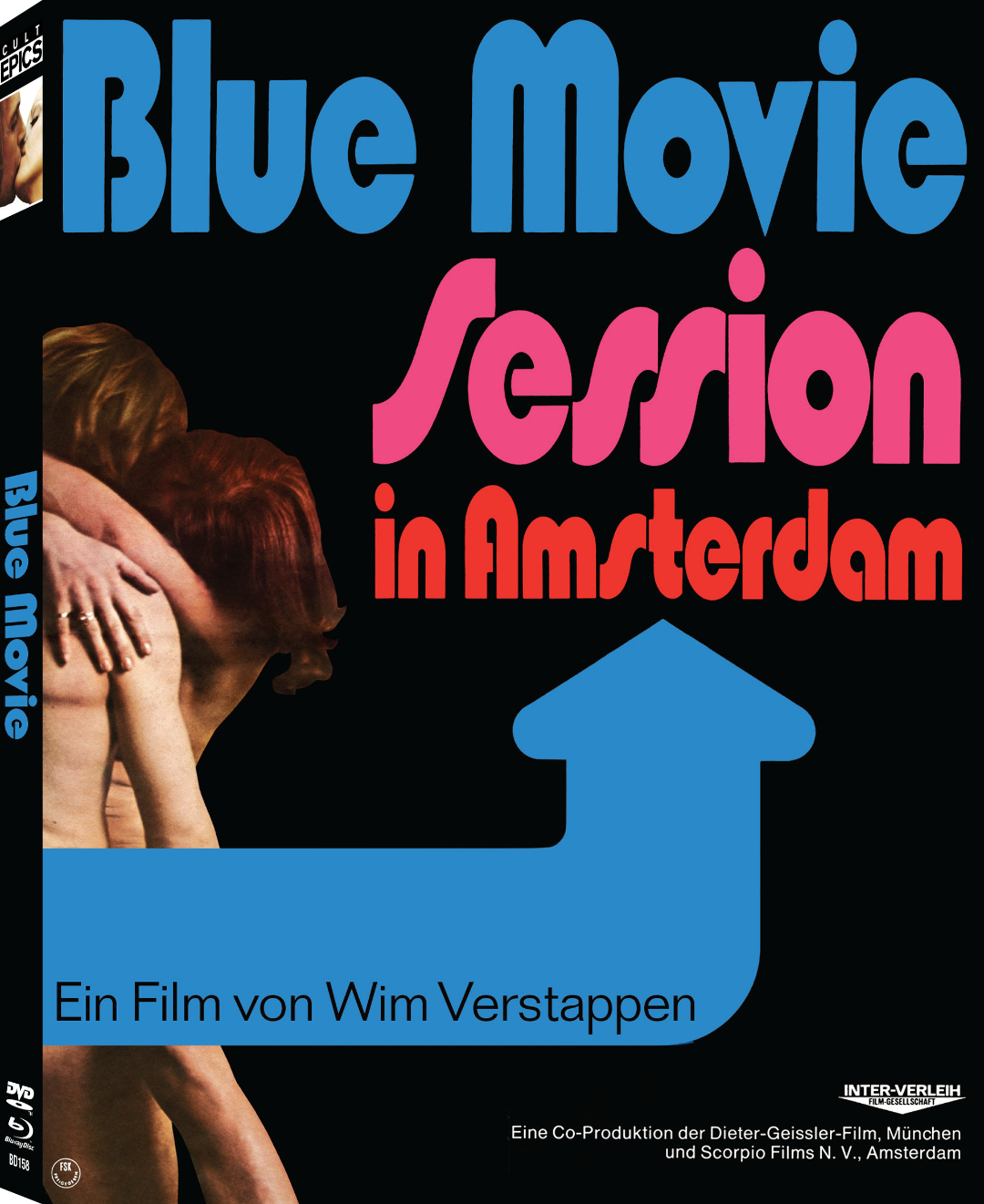 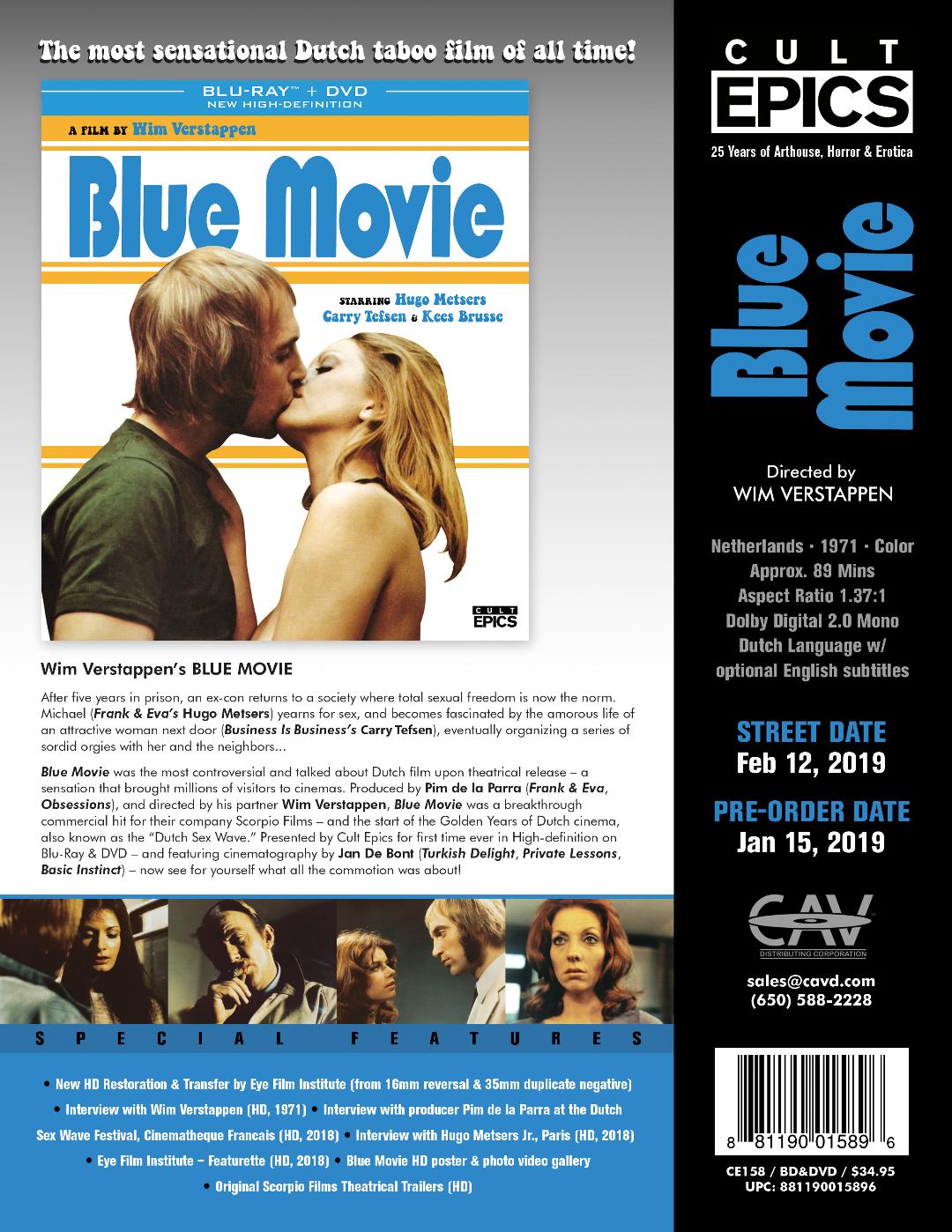 _T_he North American release of the Dutch cult classic Blue Movie (1971) with Hugo Metsers, Kees Brusse and Carry Tefsen is coming to Blu-ray & DVD February 19, 2019. The film has a screening at the Eye Film Museum in Amsterdam of the same HD Master used for its premiere release.

Blue Movie was the most controversial and talked about Dutch film upon theatrical release – a sensation that brought millions of visitors to cinemas. Produced by Pim de la Parra (Frank & Eva, Obsessions), and directed by his partner Wim Verstappen, Blue Movie was a breakthrough commercial hit for their company Scorpio Films – and the start of the Golden Years of Dutch cinema, also known as the “Dutch Sex Wave.” Presented by Cult Epics for first time ever in High-definition on Blu-Ray & DVD – and featuring cinematography by Jan De Bont (Turkish Delight, Private Lessons, Basic Instinct) – now you can see for yourself what all the commotion was about!