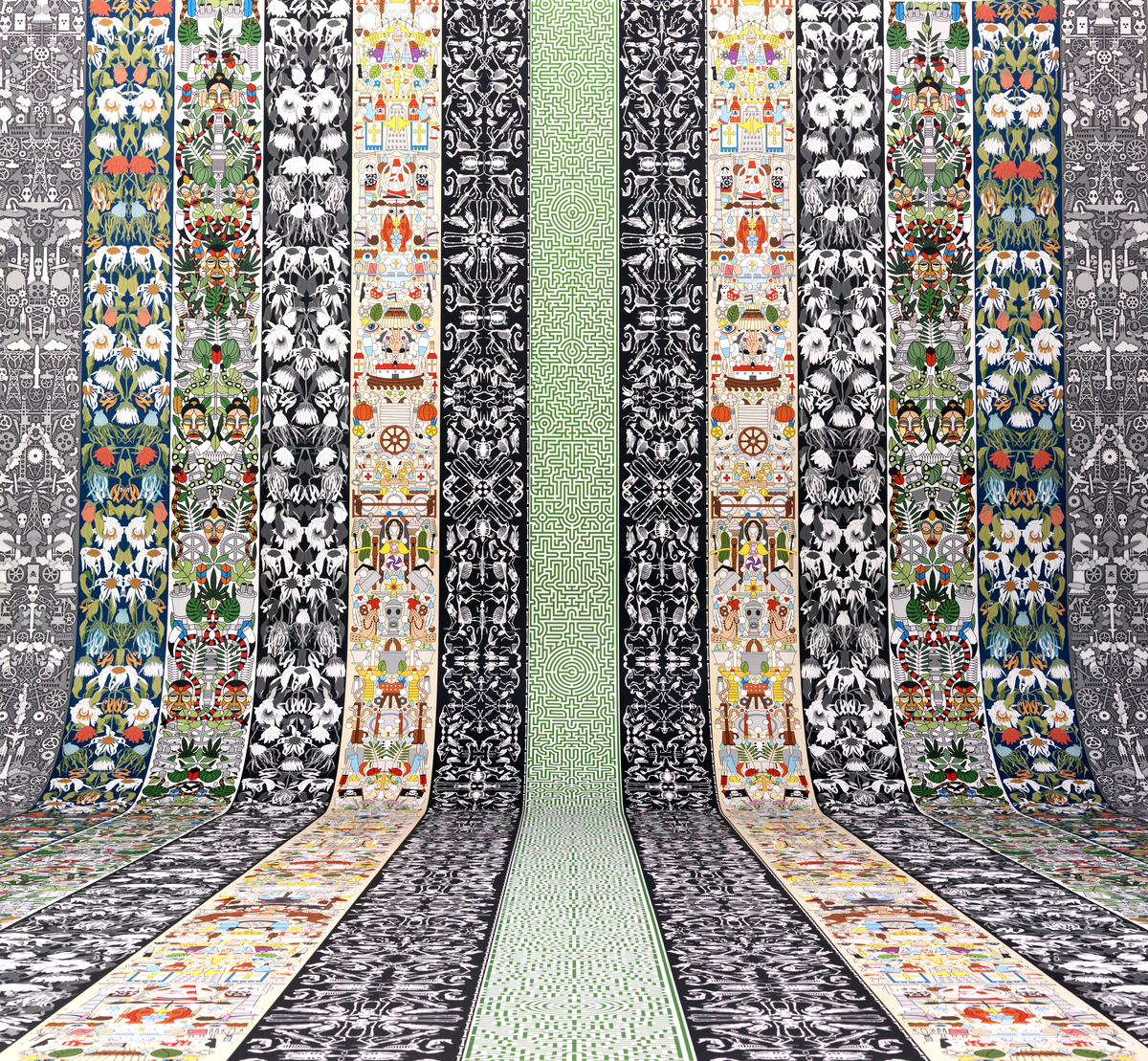 From February 12 until August 21, 'Beauty' celebrates design as a creative endeavor that engages the mind, body, and senses. The Dutch are highly represented with 13 participants.

From February 12 until August 21, ‘Beauty – Cooper Hewitt Design Triennial’ celebrates design as a creative endeavor that engages the mind, body, and senses. With a focus on aesthetic innovation, the exhibition will feature more than 250 works by 63 designers from around the globe. Dutch -or based in The Netherlands- artists are highly represented with 13 participants.

“Featuring recent work from the most outstanding voices in the global design scene, ‘Beauty’ will expand the discourse around the transformative power of aesthetic innovation,” said Caroline Baumann, director of the museum. “The exhibition will celebrate design as a creative endeavor that engages the mind, body and senses with works of astonishing form and surprising function.”

Designers use rich materials and shimmering, sometimes deceptive, surfaces to create an aura of luxury, glamour, seduction and excess. Highlights of the works on view include makeup artist Pat McGrath’s transformative visages; Giambattista Valli’s candy-colored gowns that beg to be touched, smelled, even tasted; and hair artist Guido Palau, who creates fantastic hairstyles that consistently push the field, and our eye, forward.

Performing astonishing feats of craftsmanship and physical construction, designers and artisans create textured or patterned surfaces that engage the eye in a wandering journey. Among the works on view in this section include the voluptuous typography of ‘Non-Format’; the textured garments of fashion designer Mary Katrantzou, which glisten from a distance and pulse with intimate detail up close; and, the work of Studio Job, featuring patterns that appear traditional at first glance yet give way to a jarring iconography of the everyday—from gas masks and peace signs to syringes and kitchen tools.

Designers create forms that shape space, time, light or air, sometimes defying permanence and weight in favor of ephemeral materials or fleeting effects. Highlights of the designer projects on view include work by scent artist Sissel Tolaas, who collects and preserves smell molecules from around the world and has been commissioned by the museum to create a new scent based on Central Park; and a grid of analog clocks that forms a giant digital timepiece whose elements align every 60 seconds to read out the time in numerals made of clock hands, created by the firm ‘Humans Since 1982’.

Embracing androgyny, antiform, the grotesque, the formless and the fantastic, designers blur established boundaries and definitions, challenging normative standards of beauty, gender, genre or behavior. Works on view include Ana Rajcevic’s ‘Animal headpieces’, which partly obscure the face of the wearer, questioning the boundary between humans and animals; Noa Zilberman’s jewelry series ‘Wrinkles’, which distributes lines of gold across the artist’s face and cleavage; the unisex clothing collections of Rad Hourani; and ‘Afreaks’, a collection of fantastical beaded creatures created by the Haas Brothers in collaboration with female beaders from the Khayelitsha informal settlement outside Cape Town, South Africa.

Emulating nature and embracing code and mathematics, designers create rules and processes that determine the final outcome of a project, working with data flows and user interactions to create responsive forms. Featured work includes Daniel Brown’s digital blossoms, which celebrate the glamour of artifice; Neri Oxman’s Wanderers, 3-D-printed wearable objects (produced by Stratasys) permeated with capillaries and seeded with microorganisms to enable future survival on distant planets; and Alexandra Daisy Ginsberg’s project ‘Designing for the Sixth Extinction’, which depicts genetically engineered creatures that could someday clean the air of toxins, neutralize acid in the soil and collect and scatter seeds. Cooper Hewitt has commissioned architect Jenny Sabin to design a knitted, textile structure for the exhibition.

Drawing energy and character from basic materials, designers create serene geometries and uncluttered forms that invite intuitive interaction from users. The exhibition will feature works by Sam Hecht and Kim Colin, founders of ‘Industrial Facility’, who find beauty in the equilibrium of making, use and memory; Formafantasma and Emiliano Godoy, who give shape to lava and glass respectively, materials that shift from liquid to solid; and Yeongkyu Yoo, whose World Clock rolls to display the time in all 24 time zones.

Under the hand of the designer, familiar materials, vocabularies or forms assume new and surprising identities. Featured projects include the furniture and objects of Brynjar Sigurðarson, who borrows materials and techniques from Icelandic fishermen; Jantje Fleischhut’s abstract jewelry, shaped from precious materials and found objects that suggest asteroids and interstellar debris; and Laduma Ngxokolo’s line of knitted garments, designed for young men in South Africa’s Xhosa community who have passed through the rite of circumcision. 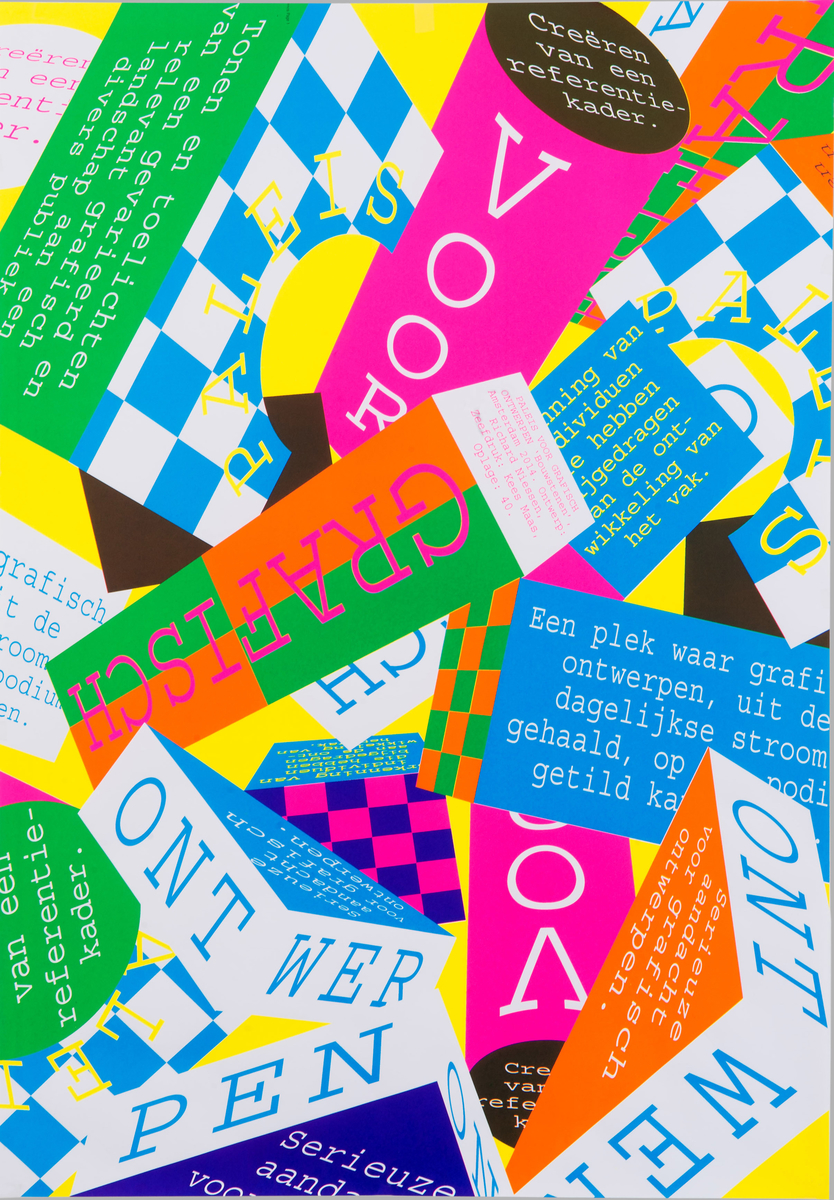 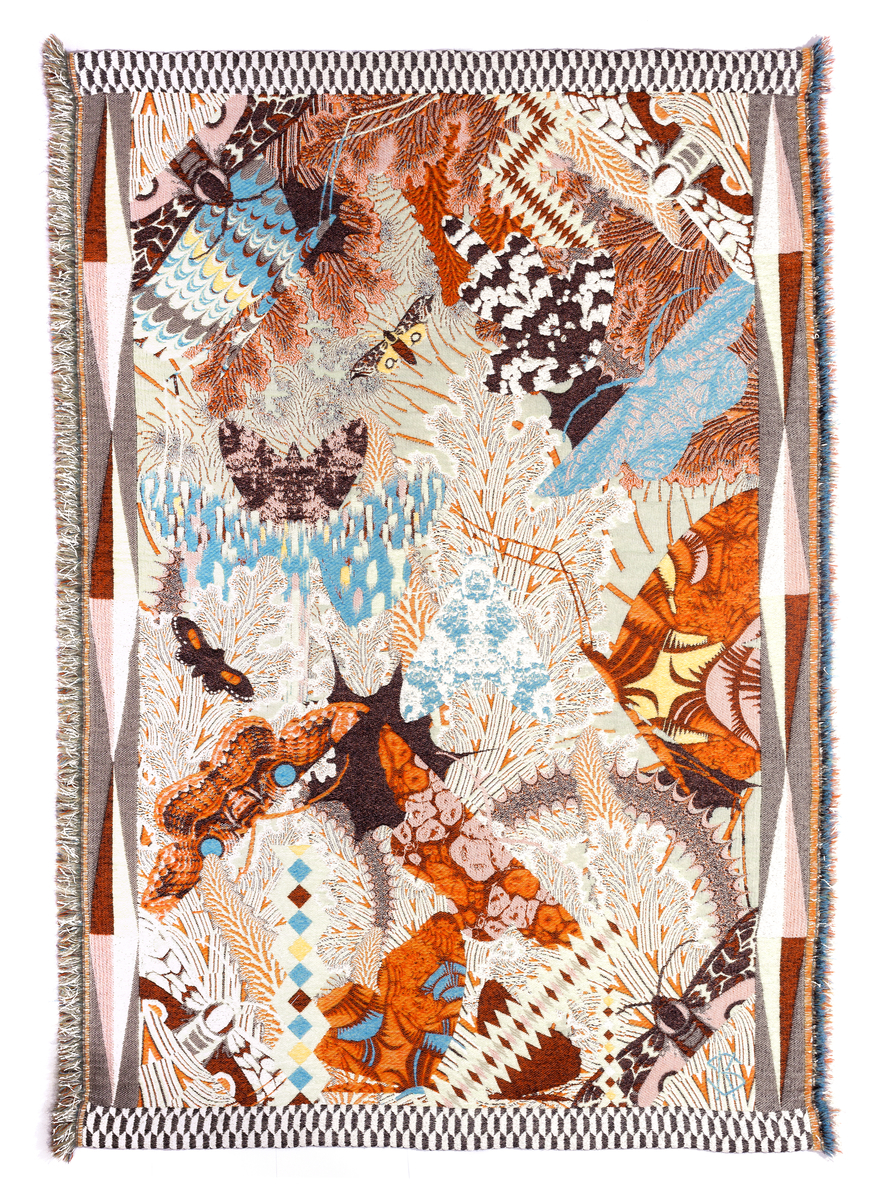 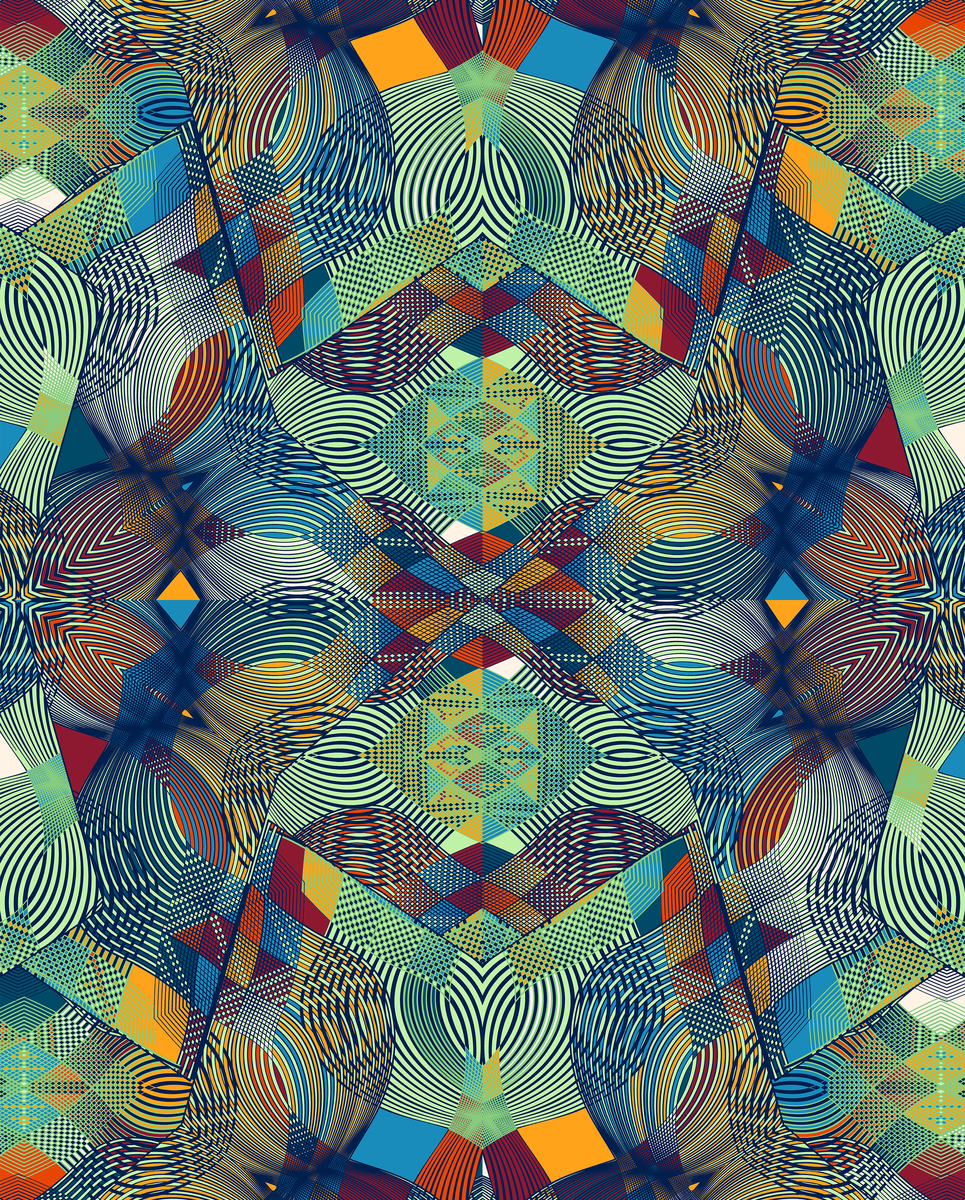 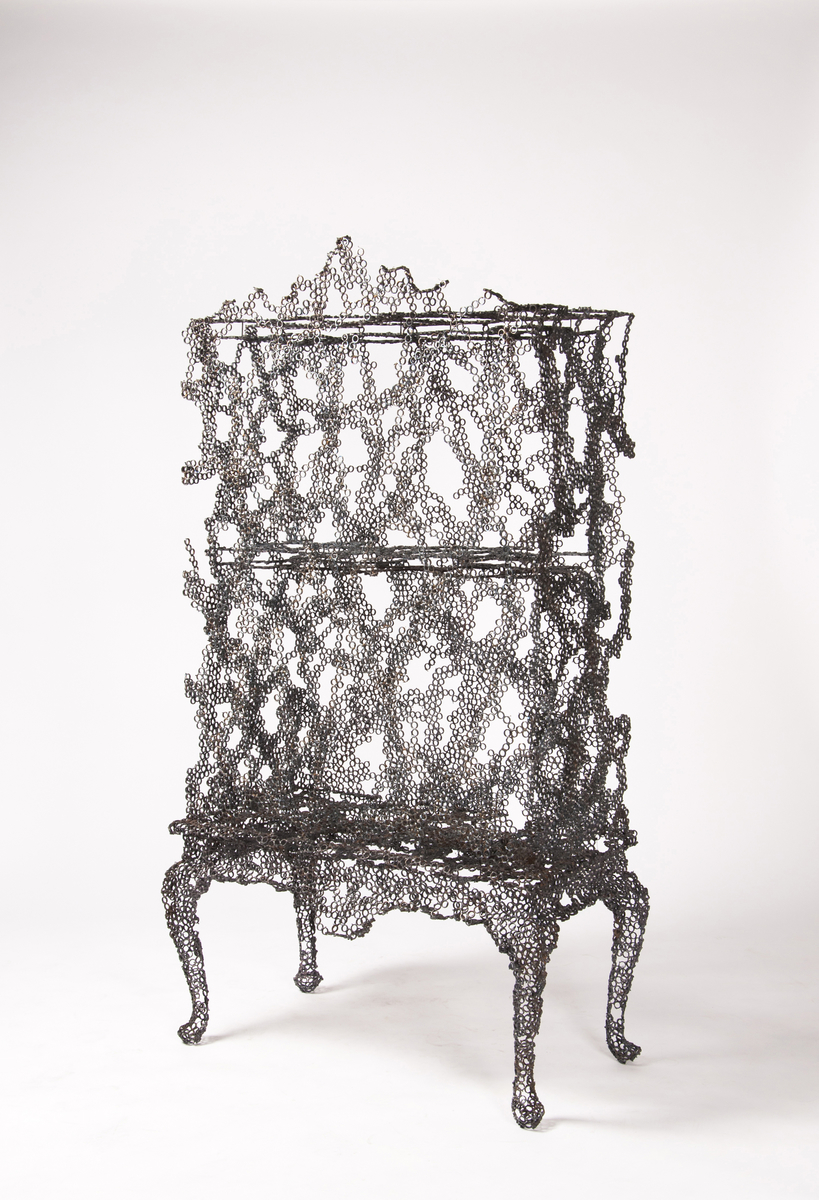 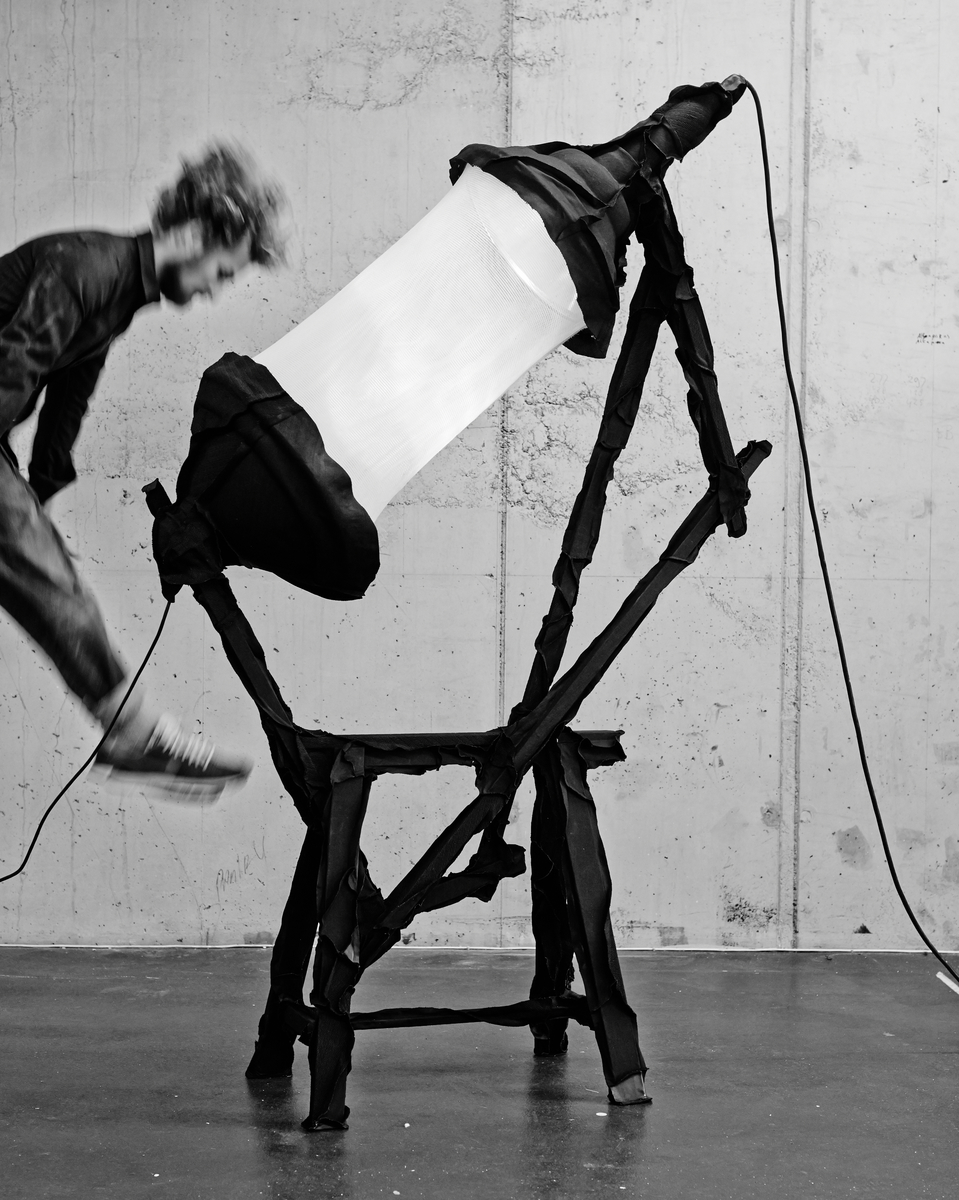 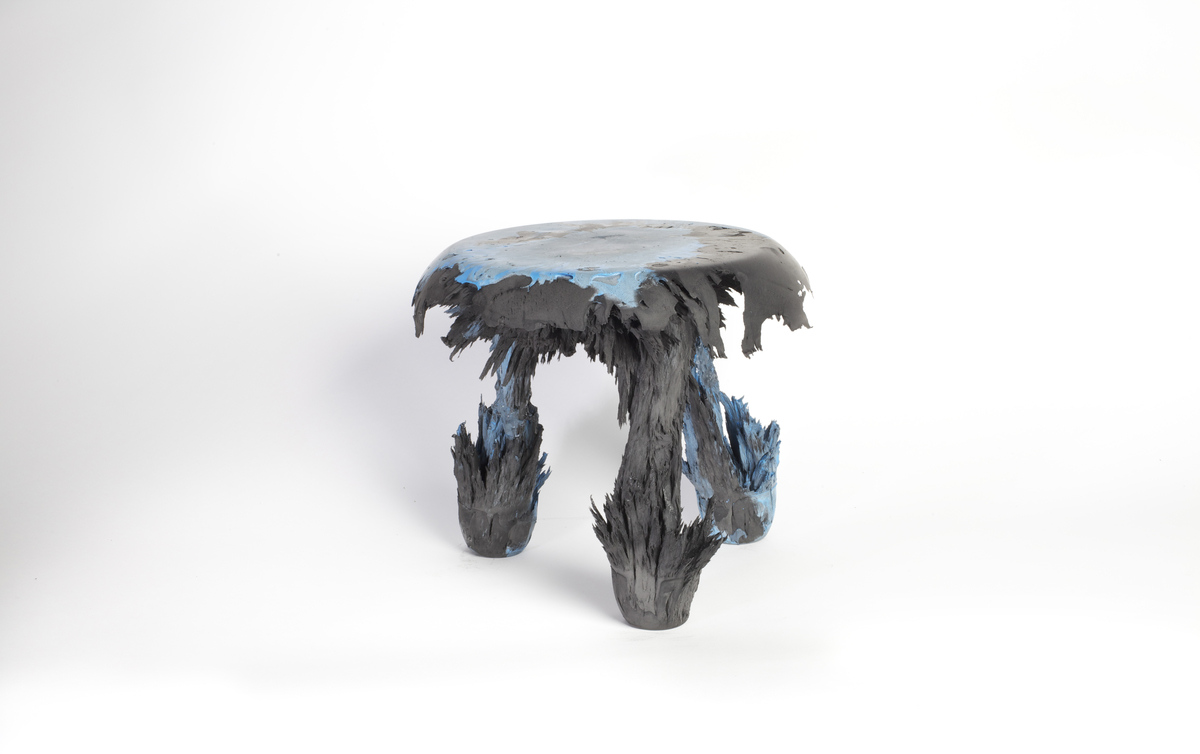 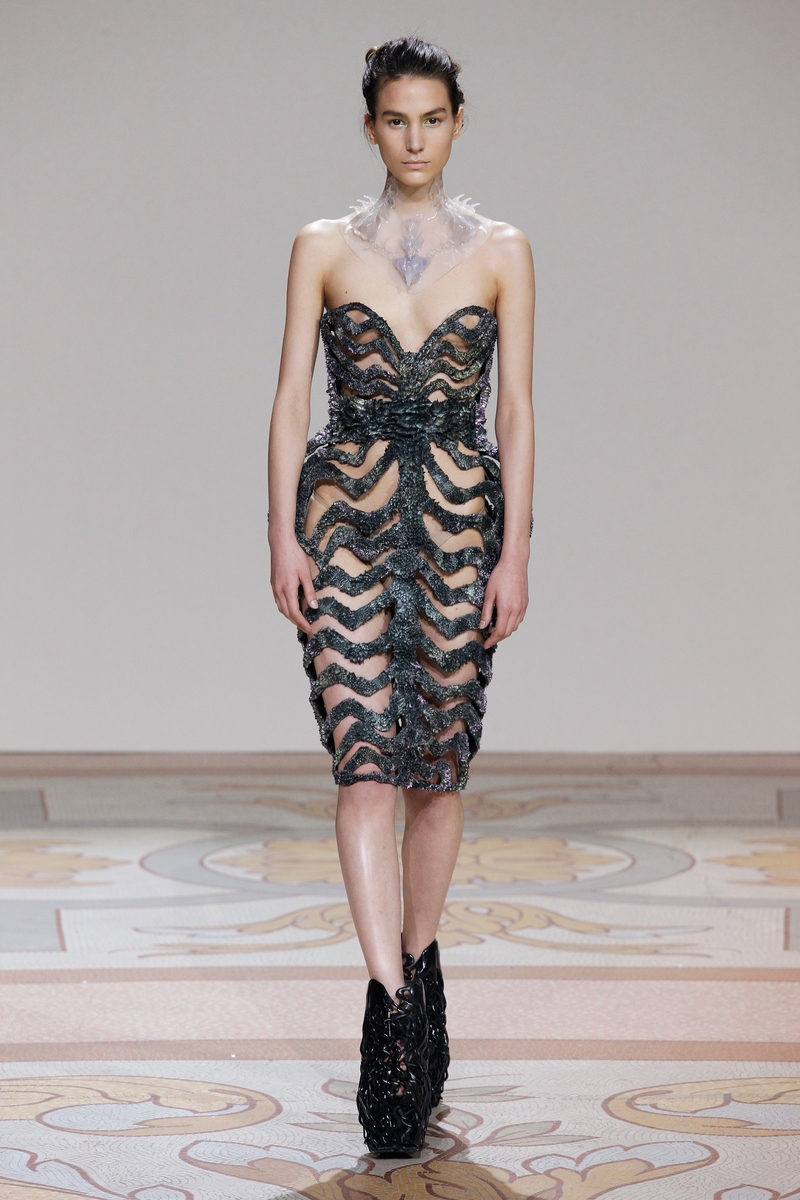 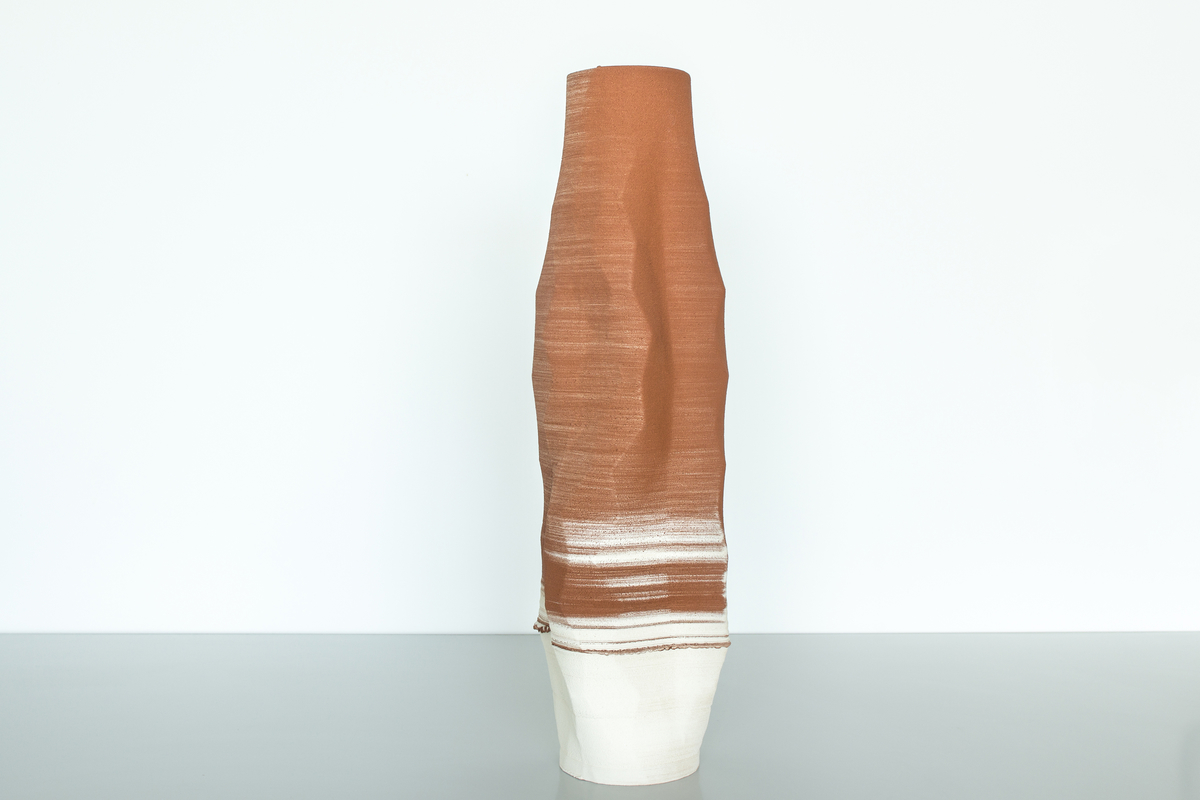 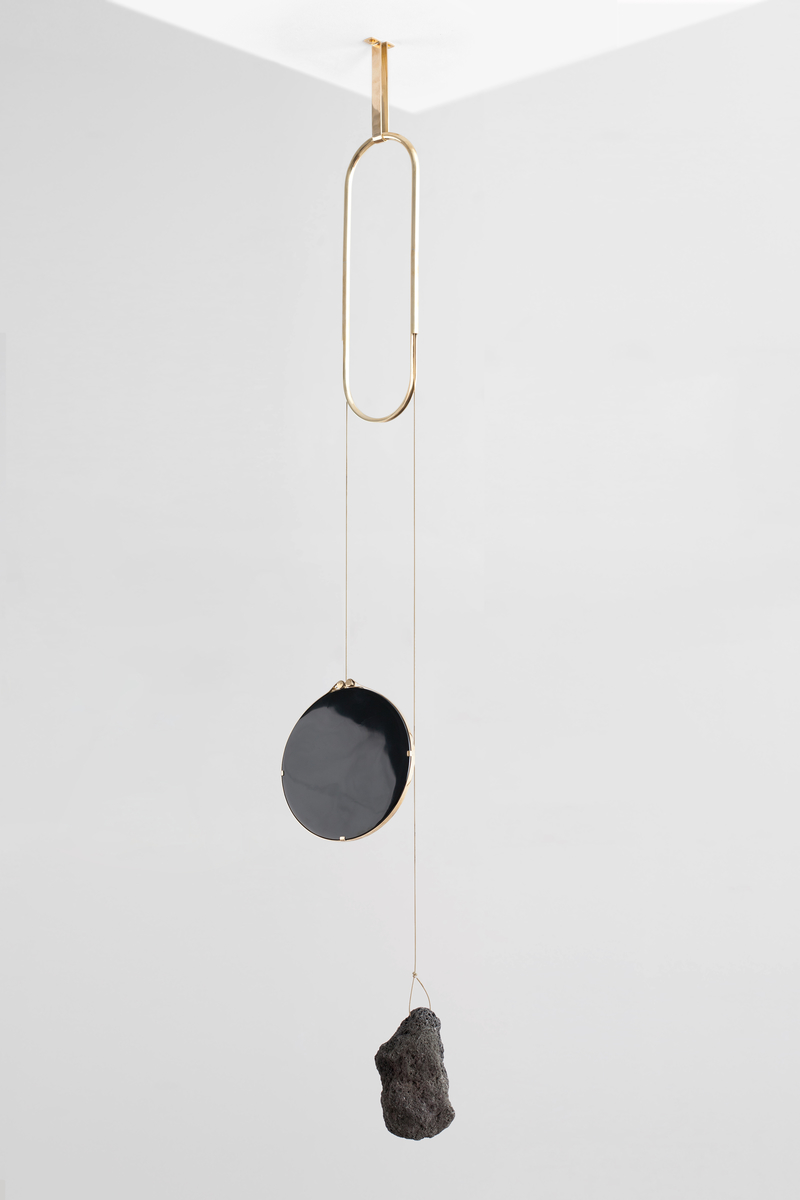 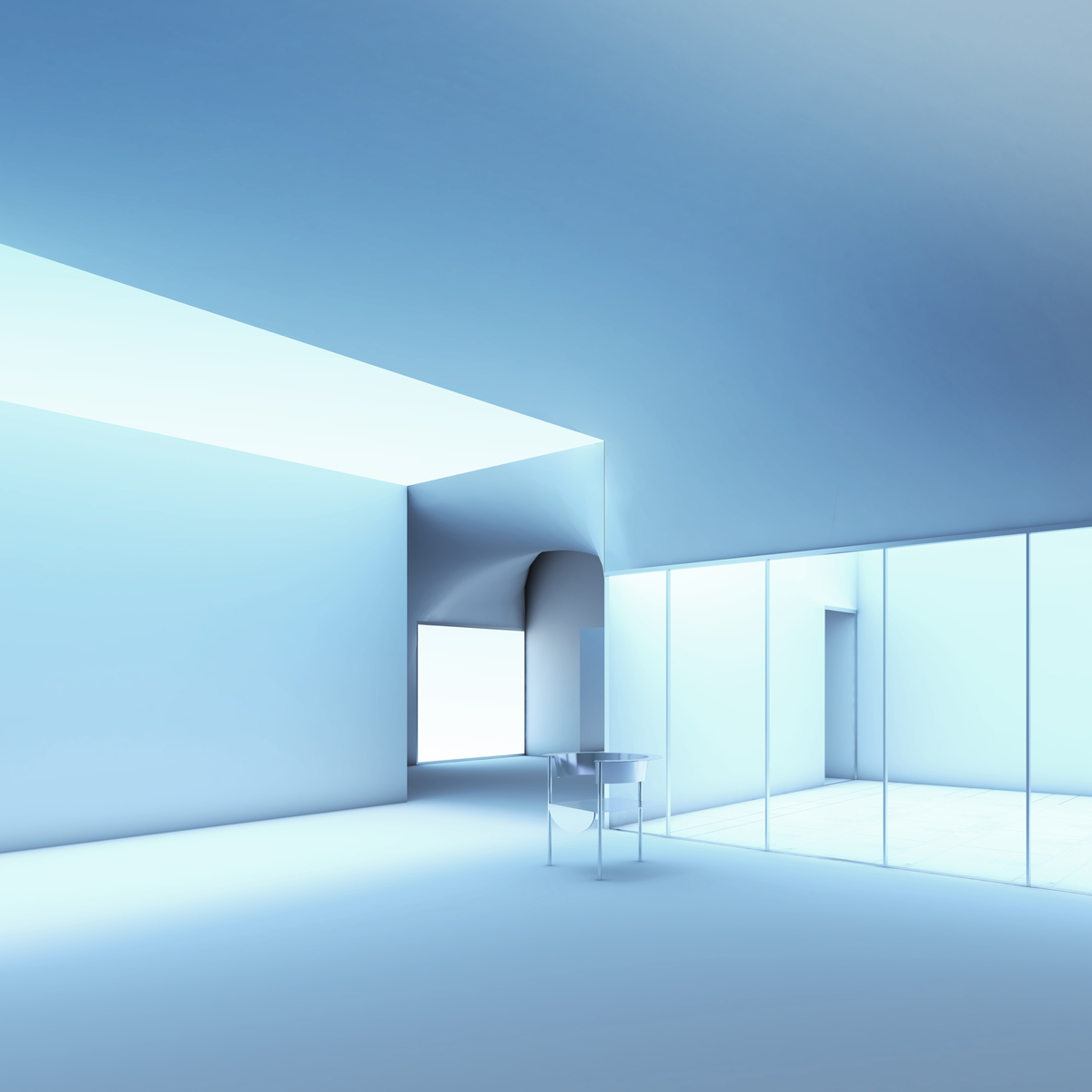 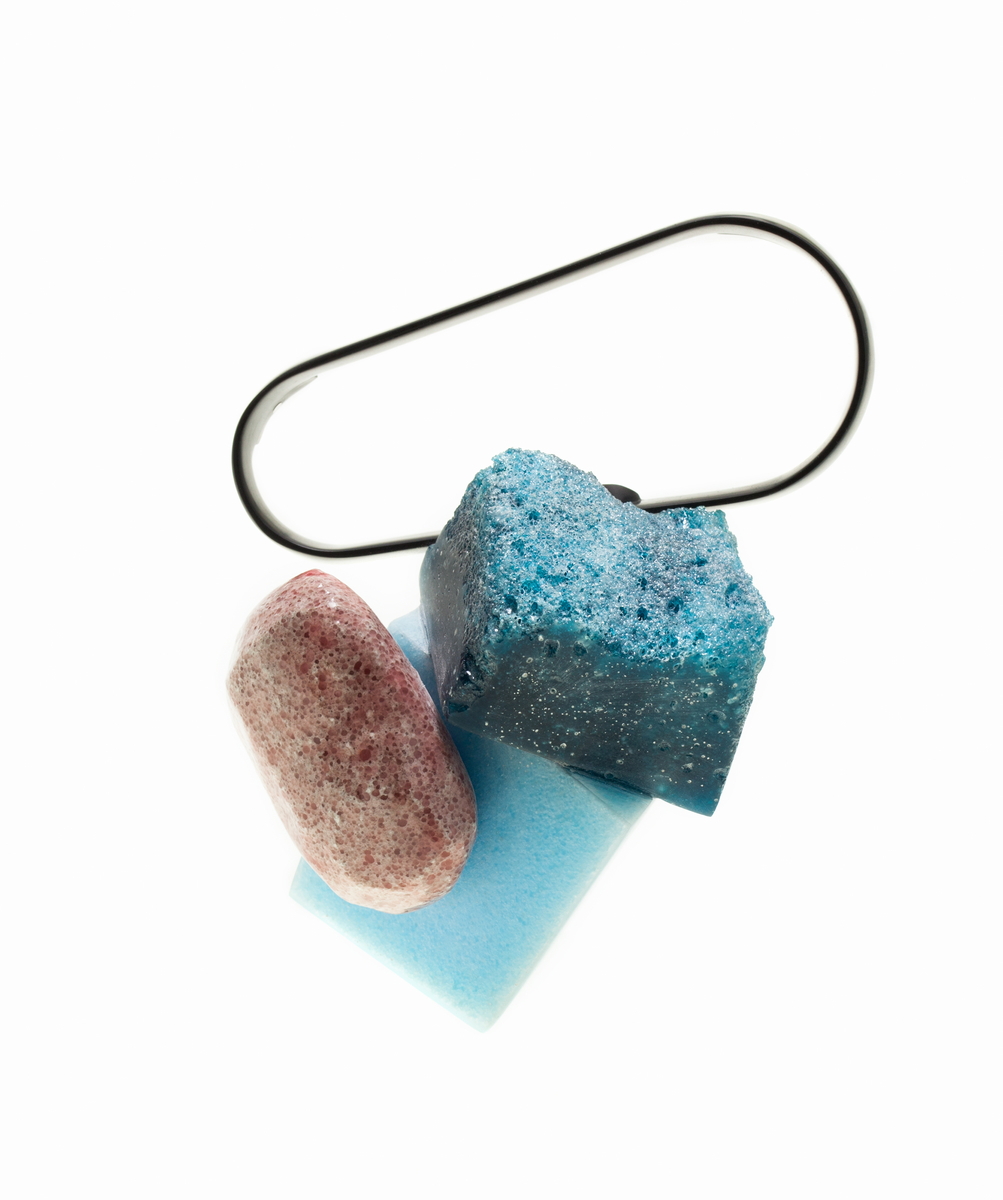 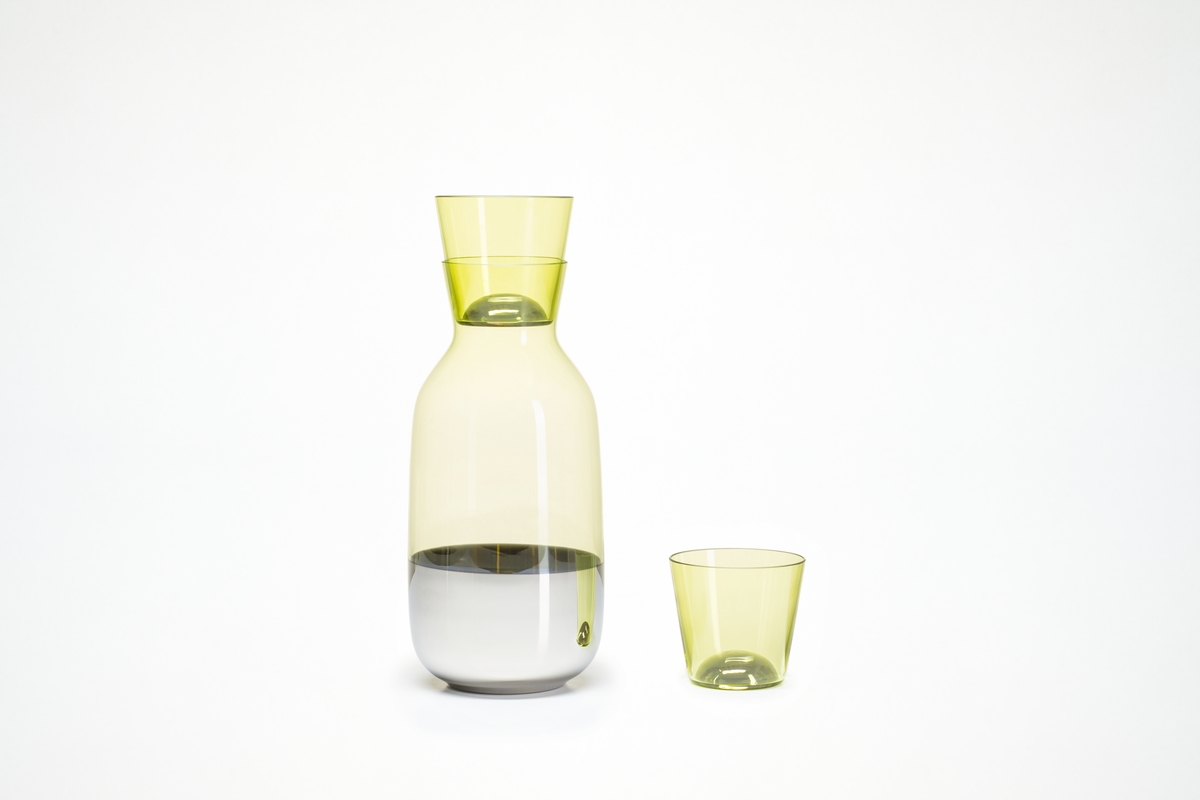