The 52nd Chicago International Film Festival  will have a strong Dutch presence this year. Alongside 137 other international films, the festival will screen four films by Dutch directods:”Elle” by Paul Verhoeven, “Layla M.” by Mijke de Jong, “Strike a Pose” by Ester Gould & Reijer Zwaan and “Love is Thicker Than Water” by Ate de Jong. The festival takes place October 13-27. 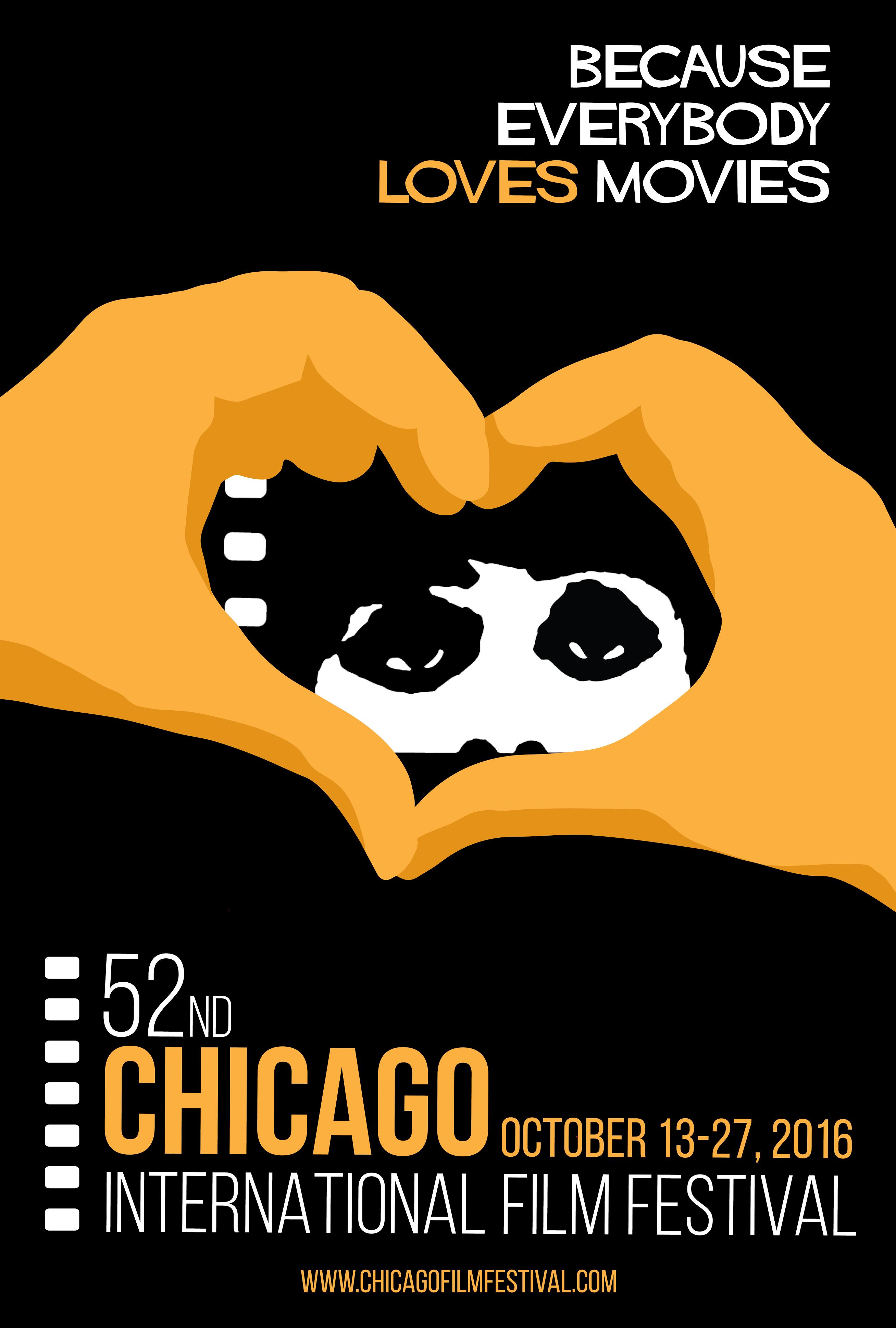 About the Chicago International Film Festival

Cinema/Chicago is the parent organization of the Chicago International Film Festival, North America’s oldest competitive film festival. Filmmaker and graphic artist Michael Kutza founded Cinema/Chicago in 1964 to provide an alternative to the commercial Hollywood movies that dominated the city’s theaters.

Seeking out the best in international cinema, the Festival has discovered new talents and opened windows to a world of film previously or otherwise unavailable in Chicago. Over the years, the Festival has introduced creative new directors like Martin Scorsese, Wim Wenders, Bertrand Tavernier, Margarethe von Trotta, and Krzysztof Kieslowski, among many others, to Chicago. The Festival is also dedicated to showcasing films made by filmmakers from across the state of Illinois.

Proceeds from the Festival benefit Cinema/Chicago’s programs throughout the year, including the International Screenings Program (June through September), the Chicago International Television Festival (April), CineYouth Festival (May), and year-round Education Program and Members Film Screening Series.

Paul Verhoeven is the Dutch director of this French movie. France Michèle (Isabelle Huppert in an enthralling performance) seems indestructible. Head of a leading video game company, she brings the same ruthless attitude to her love life as to business. But Michèle’s life is changed forever when an unknown assailant attacks her in her own home. With hidden desires unexpectedly aroused and childhood traumas resurfacing, she goes on a journey that challenges our most widely held assumptions about femininity and power.

Layla M., directed by Mijke de Jong, tells the story of a Dutch ­Moroccan teen living in Amsterdam, fed up with the discrimination she and other Muslims face on a daily basis, who decides to take action. Street protests and online activism are only the beginning of her unsettling journey into fanaticism. Nora El Koussour delivers a riveting performance as the headstrong rebel Layla, in this empathetic and incendiary exploration of the causes and consequences of radicalization.

Dutch filmmakers Ester Gould and Reijer Zwaan present “Strike a Pose,” the surprising and moving story of Madonna’s most famous troupe of dancers. In 1990, seven young male dancers – 6 gay, 1 straight – joined Madonna on her most controversial tour. On stage and in the iconic documentary Truth or Dare, they showed the world how to express yourself. Madonna used the film to take a stand on gay rights, freedom of expression, and the fight against AIDS. Her flamboyant dancers became icons of sexual freedom, inspiring people all over the world to be who you are. Although they were pivotal to Madonna’s message, the dancers weren’t living it.  Now, 25 years later, they reveal the truth about life during and after the tour. “Strike a Pose” is a dramatic tale about overcoming shame and finding the courage to be who you are. What does it really take to express yourself?

Love is Thicker than Water

Arthur is a poor Welsh student. Vida is an affluent Jewish cellist. Together, they’re an inseparable pair of lovers. Yet when the fates of their two families converge, their differences push the relationship past its breaking point. Punctuated by quirky animated sequences, Love Is Thicker Than Water is a whimsical modern-day Romeo & Juliet, a sexy, heartwarming tale of upstairs-downstairs love. Director Ate de Jong is scheduled to attend the October 14th and 15th screenings.

One week after the Chicago International Film Festival, from October 28 until November 6, Chicago will host the Chicago International Childen’s Film Festival. Dutch-Iranian director Niki Padidar will screen her film ‘Ninnoc’ at this festival on November 2 (6:00PM) as part of the ‘Girls: Life is not a Play’ Performance Schedule. The short film tells the story of Ninnoc. She doesn’t like cliques. ‘Why do they all have to behave, and look, the same?’ She doesn’t want to join in with those other people, but she is also afraid of being shut out. Ninnoc ruminates on the question of what’s “normal” and “different” and “popular” (the quotation marks are hers), and we see her moving around an empty school, in a classroom full of children and in a classroom full of Ninnocs. The film’s camerawork and editing echo Ninnoc’s feelings, helping the viewer to understand why such a bright young girl would find some things so difficult.