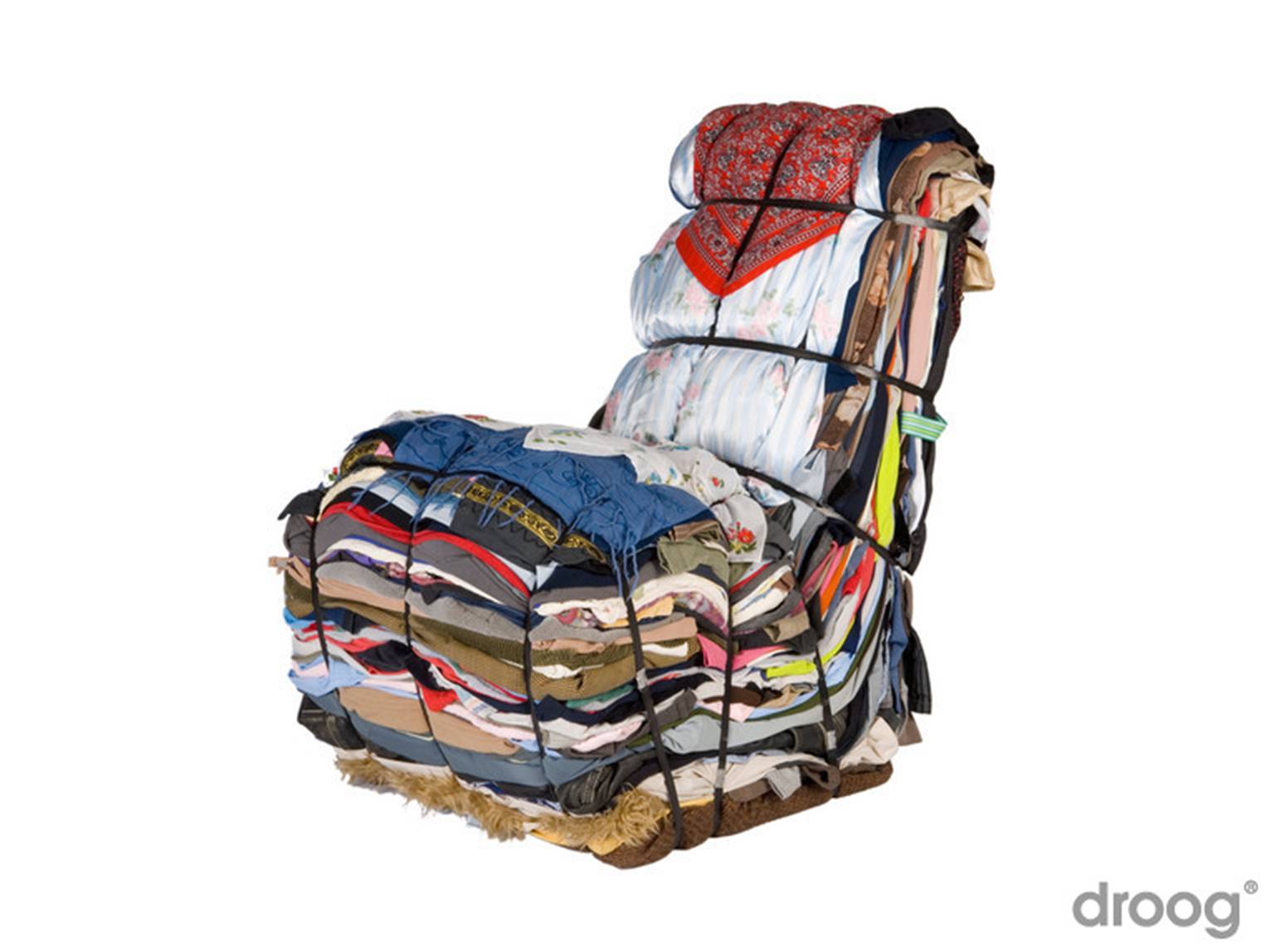 On December 14 and 15, the Dutch Embassy in DC and KLM Royal Dutch Airlines present the pop-up exhibition ReUse, ReTouch, ReDutch.

Whether it’s a groundbreaking approach that protects land from flooding or developing innovative products for the future, the Netherlands is known for its pragmatic yet innovative approach to design. On December 14 and 15, the Dutch Embassy and KLM Royal Dutch Airlines will showcase the best in sustainable design with the pop-up exhibition, “ReUse, ReTouch, ReDutch.” 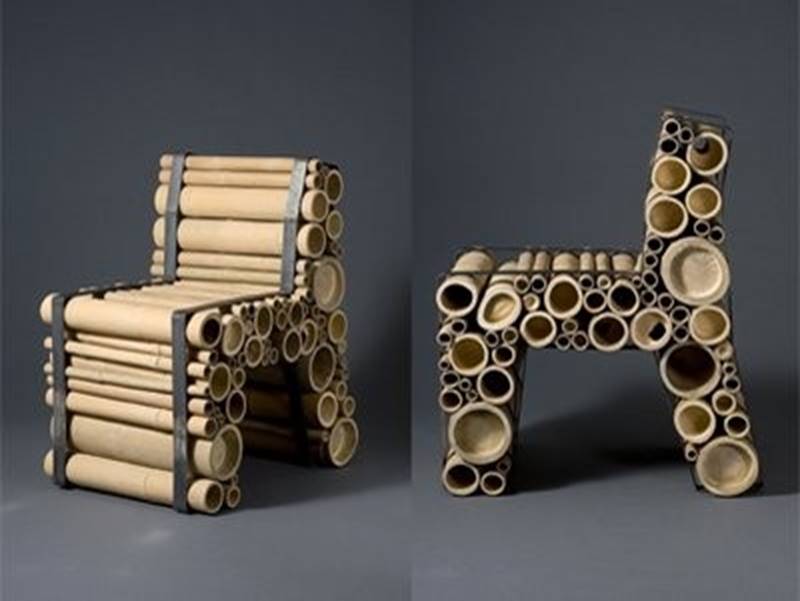 Including clothes that generate energy, baskets made out of used flip-flops, and chairs from used refrigerators, “ReUse, ReTouch, ReDutch” will showcase more than 50 examples of sustainable and social Dutch Design that can be seen in everyday life.

During the exhibition, renowned Dutch designers Piet Hein Eek, Tejo Remy and René Veenhuizen will speak about their work. Piet Hein Eek, known for his scrapwood designs, most recently made news with his series of plywood barstools featuring famous Dutch paintings. Tejo Remy and René Veenhuizen are pioneers in sustainable design, and are best known for creating chairs made from rags and chandeliers out of milk bottles. Yksi Design, one of the founding organizations behind the Dutch Design Week, is designing the pop-up exhibition. 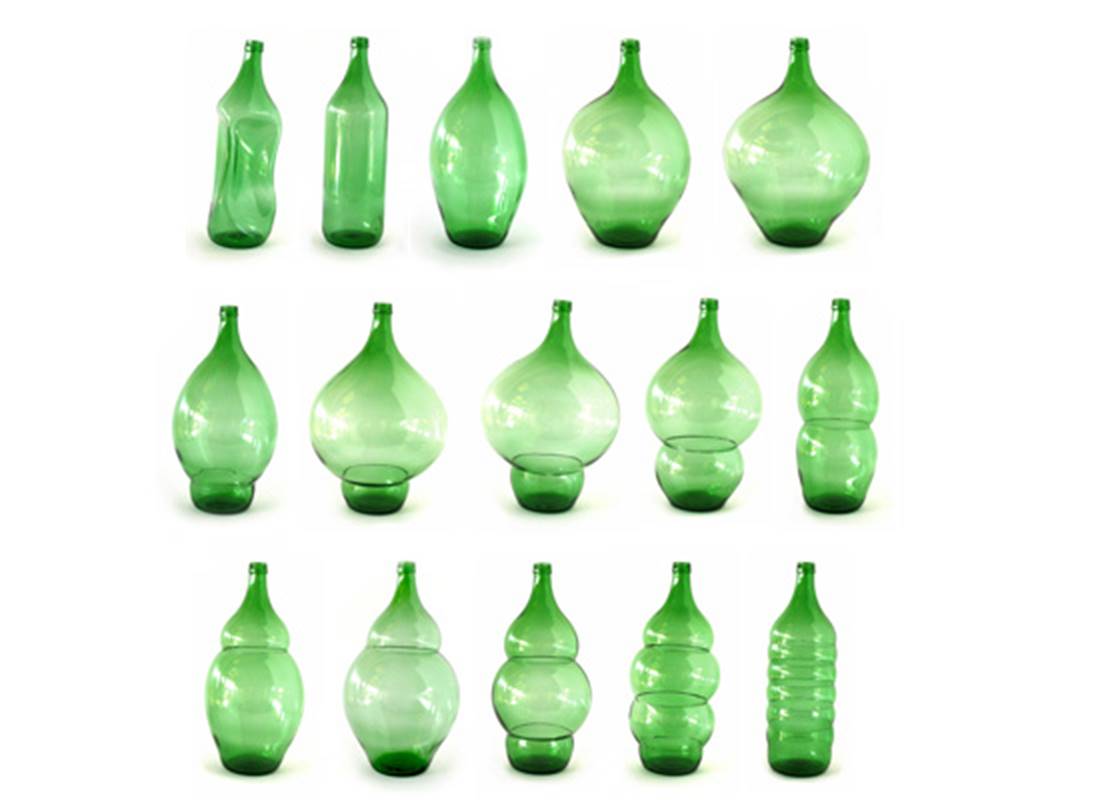 Members of the media are invited to attend a special “ReUse, ReTouch, ReDutch” symposium and reception on December 15 from 6-8 p.m. at the Dutch Embassy to hear designers Piet Hein Eek, Tejo Remy, and René Veenhuizen discuss the Dutch tenets of sustainable design. 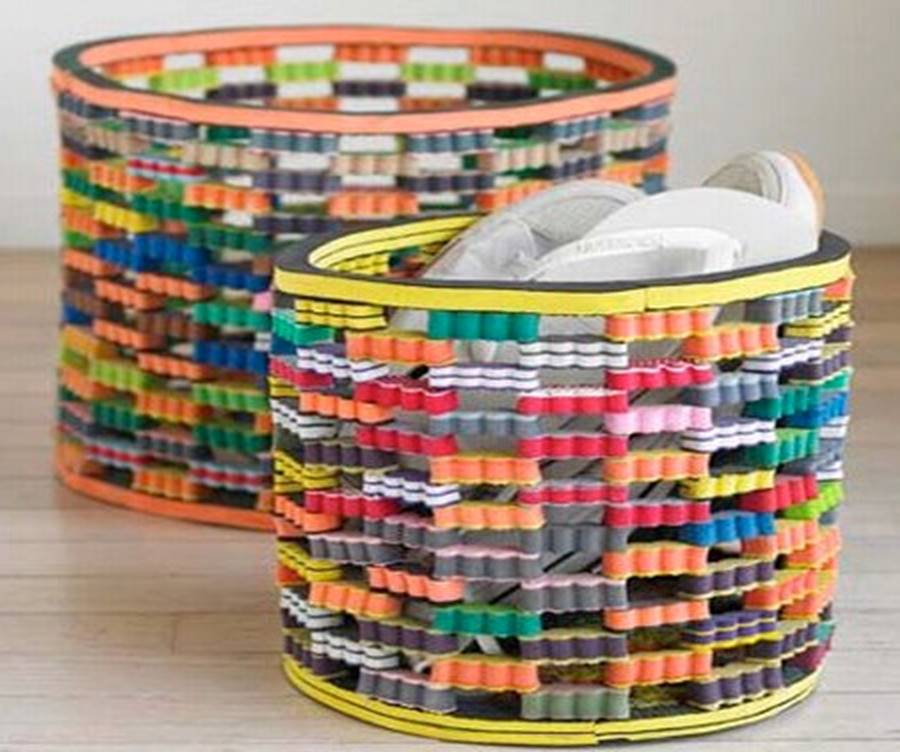 “ReUse, ReTouch, ReDutch” is part of Holland on the Hill, a joint program of the Dutch Embassy, the Dutch Caucus, corporate partners and the Netherland America Foundation to strengthen the ties between the Netherlands and the United States and highlight the values both countries share with each other, such as freedom, justice and entrepreneurship. 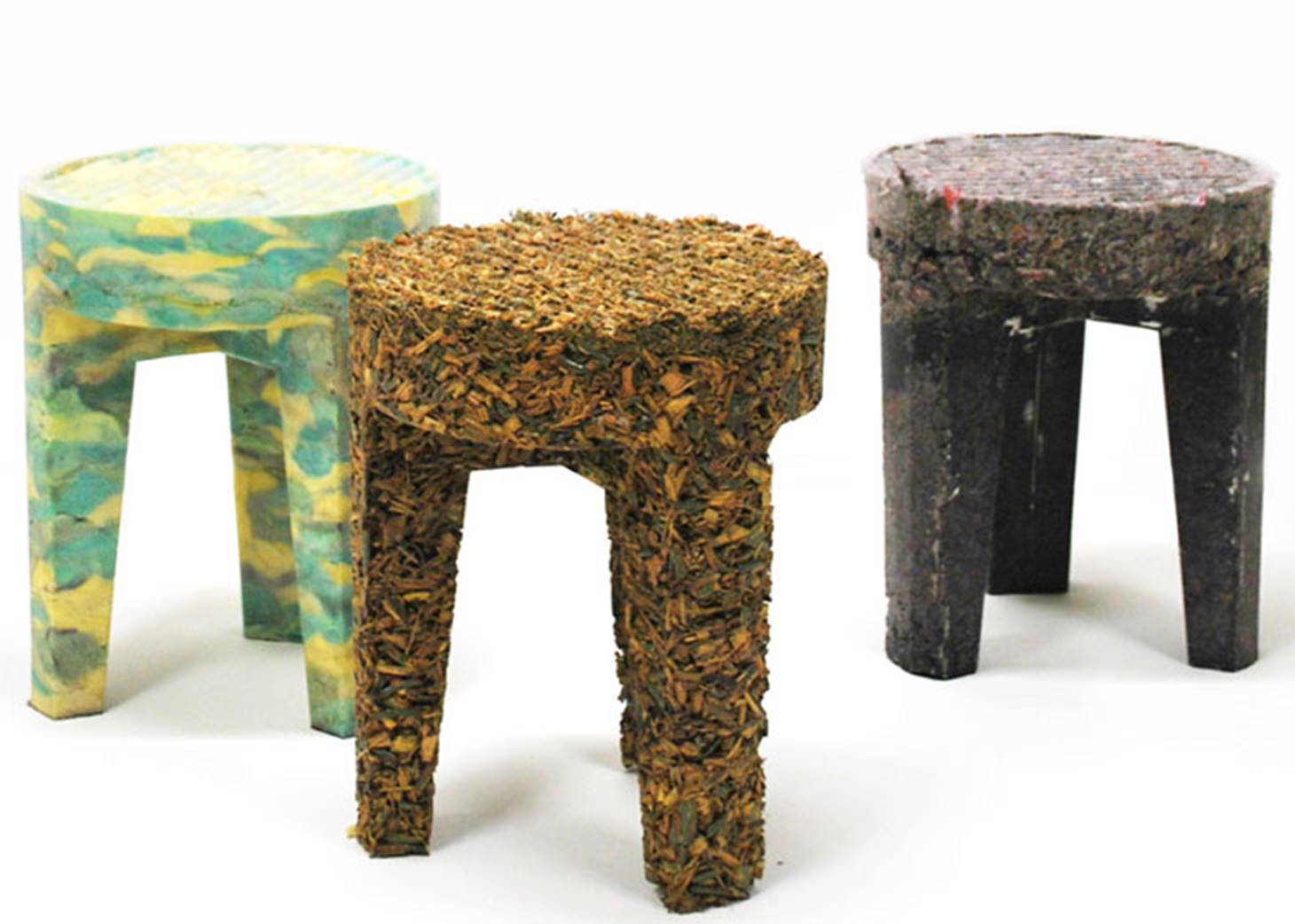