Last week Sophie Hardeman showcased her fashion line at the LA Fashion Week 2017. She presented “Rouge 66”. The glamorous denim collection takes influence from prom nights and homecoming eve’s. Expect traditional denims with high cut splits, low dropped backs which hug your curves in all the right places. No matter what the size, Hardeman jeans always fit right to any occasion.

Here is a recap of Hardeman’s fashion show. Pictures were taken by Liz Abrams: 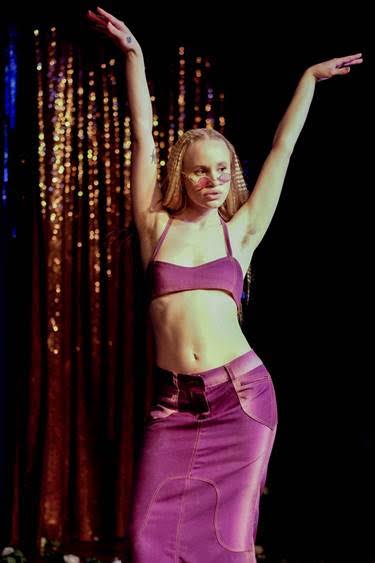 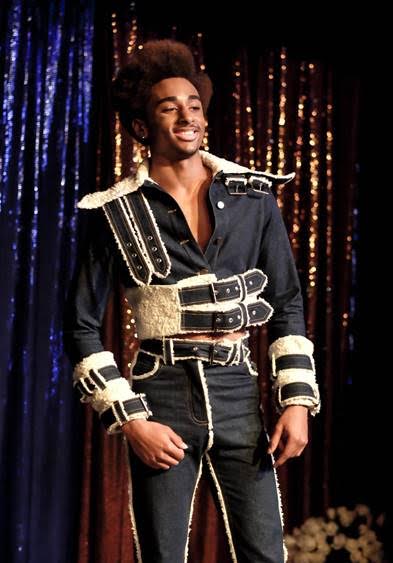 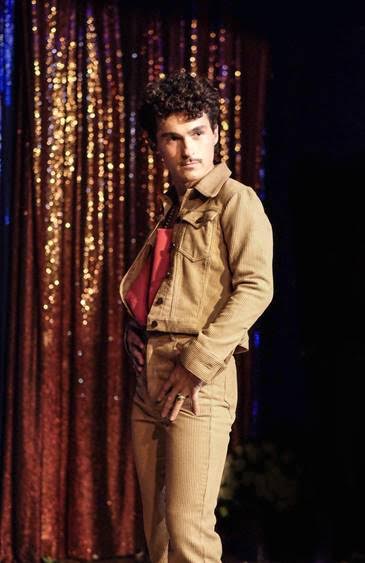 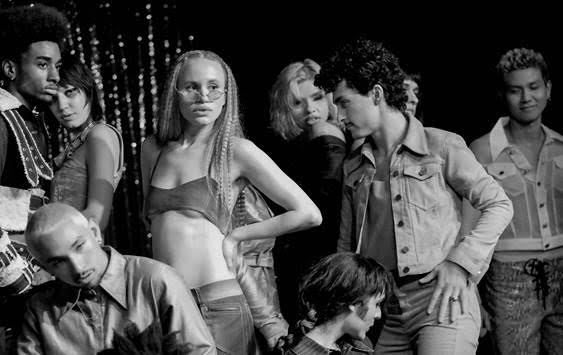 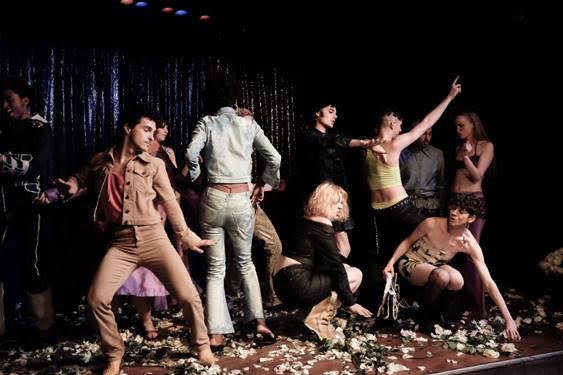 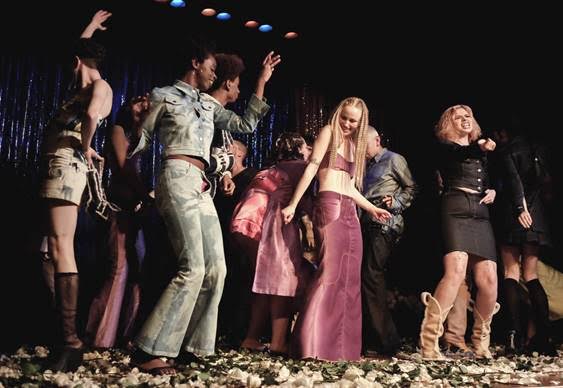 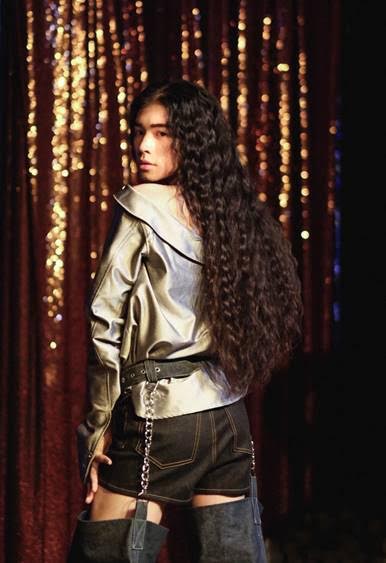 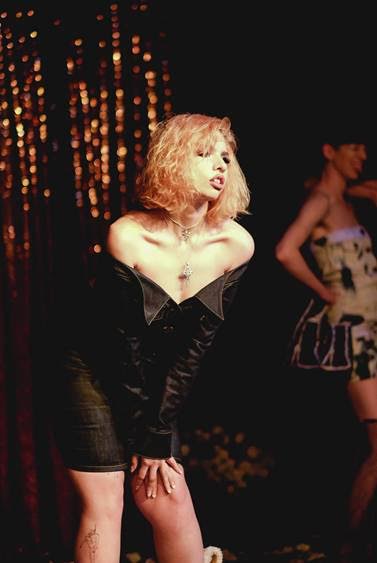 Sophie Hardeman started her line HARDEMAN after graduating from Gerrit Rietveld Academy Amsterdam in 2015.  Hardeman uses denim to break all conventions. The Amsterdam-based brand takes everybody’s favorite material and transforms it into deconstructed, gender-fluid clothes that couldn’t be further from your trusty 501s. Away with traditional ideas!

HARDEMAN is already filling up shelves of prestigious stores such as COLETTE/Paris, H.LORENZO/L.A, RADD LOUNGE/Tokyo. Ariana Grande, Rihanna, Joanne and Sita Bellan are already big fans of the brand. HARDEMAN has been called out as “Five Designers to Watch Out For” by the New York Times, “Fashion Talent of 2017“ by ELLE Netherlands as well as “Denim Designer You Need to Know” by VOGUE.

LA Fashion Week® is an organization dedicated to raising the profile of fashion in the United States with focus on the emergence of Los Angeles as one of the most important cultural cities in the world. We are proud to be a leader in supporting the growing community of artists and designers that are a part of the cultural renaissance in Los Angeles and bringing them to the world stage.