On January 21, several Dutch films will be screened at ScreenDance Miami.

On January 21, several Dutch films will be screened at ScreenDance Miami. Watch the trailer for the festival here.

On January 21, several films from Dutch festival Cinedans will be screened at ScreenDance Miami. Cinedans is about the combining of two disciplines: dance and film. The festival focuses on choreography specifically created for film and on film adaptations of existing choreographies. On top of that documentaries about prominent members of the dance world are shown. The films that will be shown at ScreenDance are: 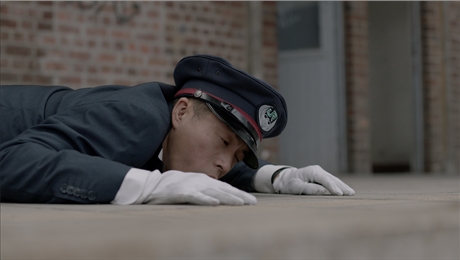 A tragicomic tale about a Japanese train guard who controls large crowds with power, graceful gestures. He finds himself in his worst nighmare: a strange world that has no need for him or his signals. (2015, 13 min, Netherlands, director: Camiel Zwart, choreographer: Klaus Jürgens, music: Rijndert van Woudenberg, producer: Blackframe) 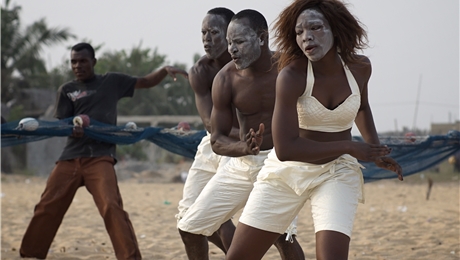 “Son du Serpent”tells the story, in road movie style, of a modern African man and his frantic search for his wife, who has disappeared. Yearning for his beloved, he stras into a supernatural reality. He might have lost his wife to this invisible world. (2015, 12 min, Netherlands, director: Tami Ravid, choreographer: Feri de Geus, producer: Family Affairs Films) 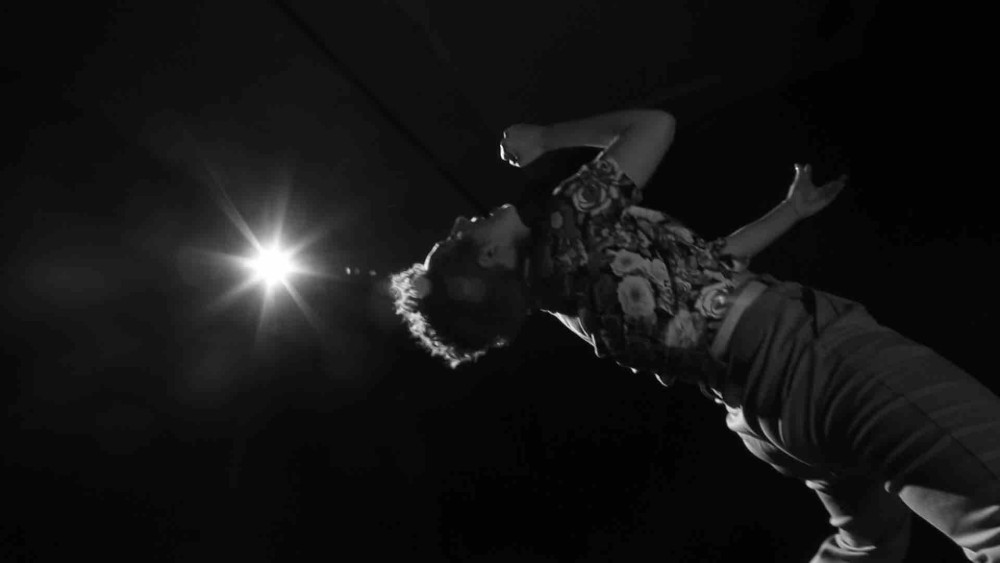 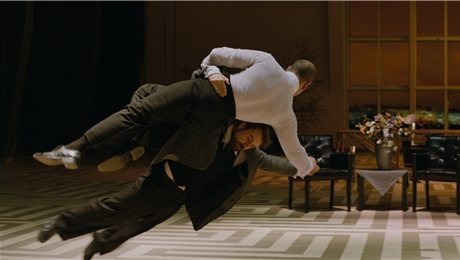 After a lengthy separation, two men meet again in a huge remote building. Over the course of the evening they fight a weaponless, exhausting duel. The tale of how feelings of revenge never transform into acceptance, despite the passing of time. In the end there is no winner and no loser. (2011, 26 min Spain/Netherlands, director: Clara van Gool, choreographers/dancers: Damián Munoz and Jordi Cortés Molina, producer: KeyFilm and NTR)

On top of the films shown on January 21, Cinedans will also present a workshop on January 23. The director of Cinedans, Martine Dekker, will share her insights on Cinedans, its development, mission and goals for the future. She will also talk about how to view an art form from a business perspective and how a small organization can broaden the genre and inspire makers.

A Tigertail-produced festival, ScreenDance takes place at the end of January and offers skill-developing workshops, panel discussions, and screenings. The festival highlights, national, international, and Miami-based choreographers and filmmakers who are working with emerging and new concepts in regard to movement and dance on film and dance on camera. The festival was created to support professionals in this field and the development of dance create for the camera. ScreenDance seeks to engage the public and bring to light this adventuresome art form. For the second year in a row, Tigertail is partnering with the internationally acclaimed Cinedans from the Netherlands.