“This year’s ceremony featured the introduction of two inaugural awards, the Carpe Diem Andretta Award, presented to Waffle Street, and the World Cinema Competition, presented to Meet Me In Venice. The inauguration of the World Cinema Competiton Category reflects the global spirit of this year’s festival, as WFF partnered with the Netherlands Consulate General in New York and Dutch Culture USA to spotlight Dutch cinema. This year’s lineup features a superb collection of international programming from around the world. “ 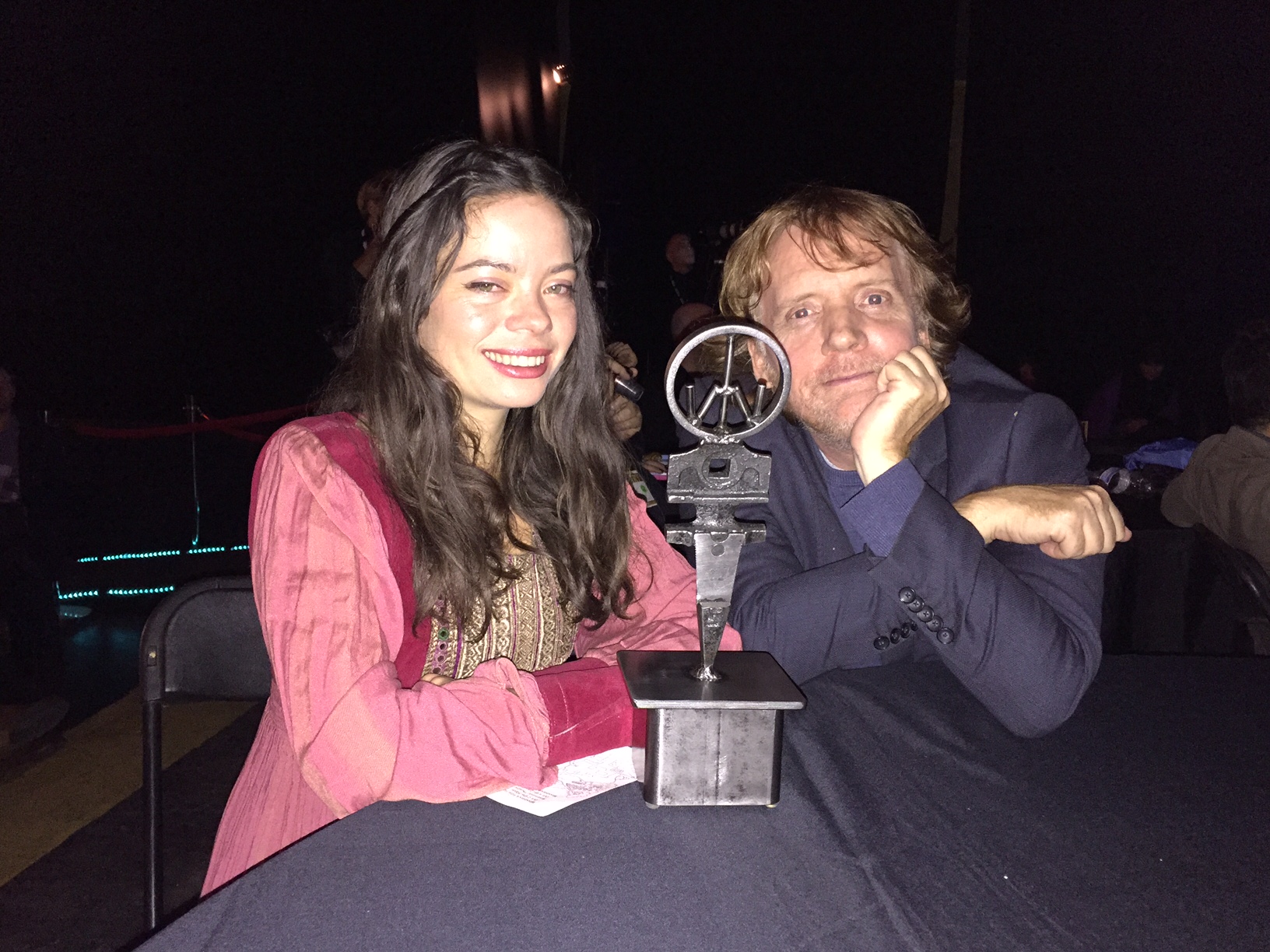 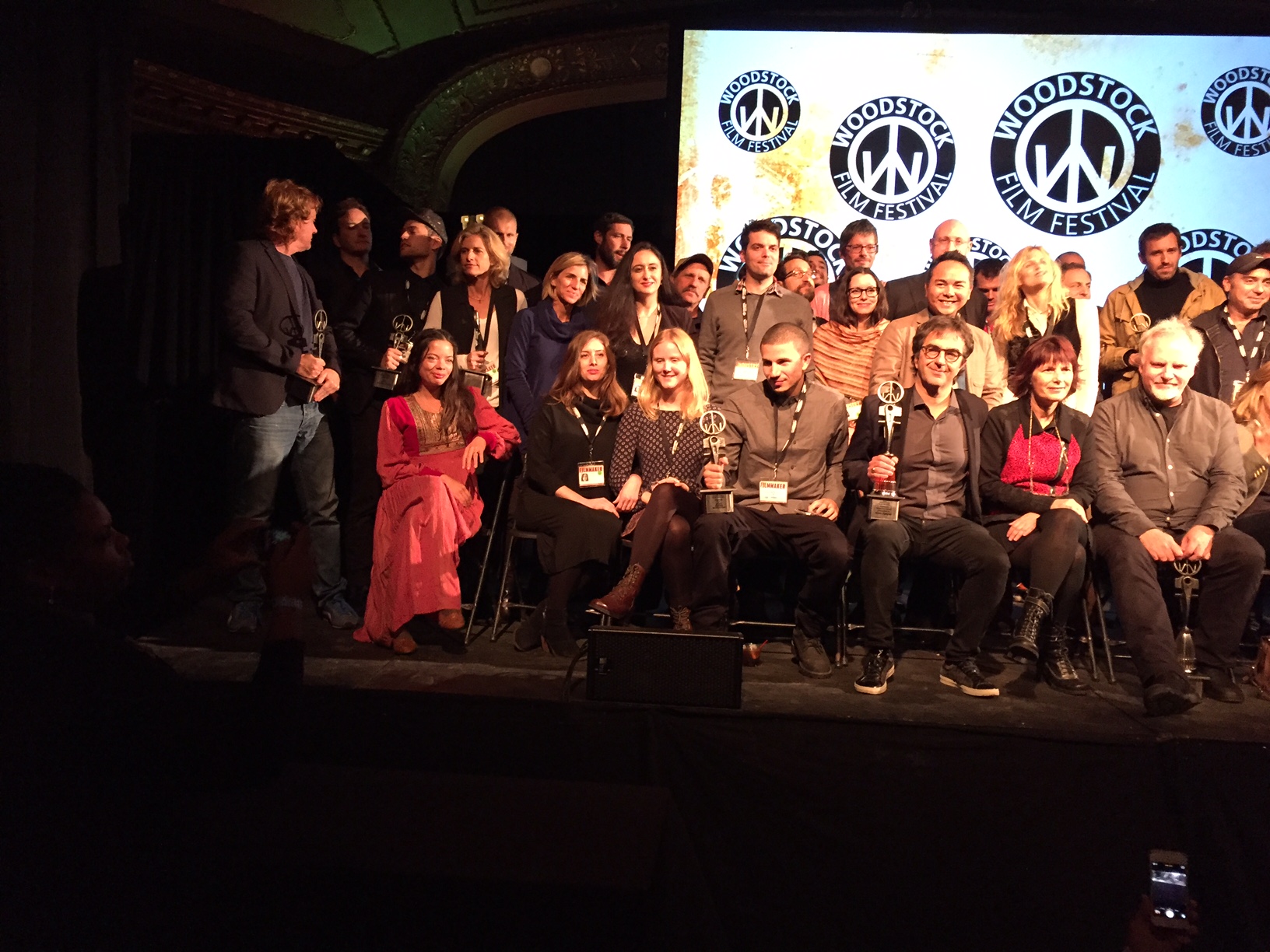 The Woodstock Film Festival sponsored a “New for 2015 World Cinema Competition” including a special focus on Dutch Cinema in partnership with the Netherlands Consulate General in New York.

“Meet Me in Venice” won the World Cinema Competition award and the film’s lead actress, Roberta Petzoldt, won the award for Best Performance By an Actress in a Leading Role. Check out the full list of Maverick Award Winners here. 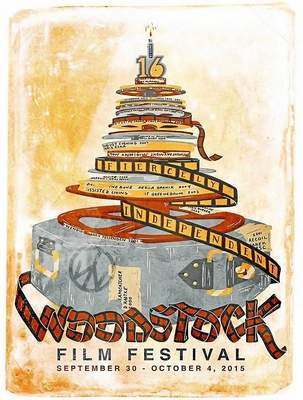 Meet Me in Venice

Liza is a young Dutch woman who travels to Venice to meet her Italian father Mauro.

Mauro has not seen Liza since she was three years old, when he and Liza’s mother decided to split up. Mauro has traveled the world since as a musician. When Liza is in Venice it turns out there is more in store than just a couple of days in Venice. He takes Liza on a musical voyage along the route of the Orient Express. A trip that will eventually take them to Istanbul.

Many small adventures and meaningful encounters happen along the way. The journey takes us from Venice to the Slovenian capital of Ljubljana,from the inner city of Zagreb to the plains of Northern Serbia, from the hills in the South of Serbia to the rural beauty of Central Bulgaria, culminating the trip at the splendor of the Bosporus.

Father and daughter are much more alike than it appeared at first. Their bond is strengthening with every mile of track they travel.

Then, at the easternmost tip of Europe in Istanbul the story takes a dramatic turn.

Simone (34) needs a change. Together with her husband Eric and their two children, she buys a decrepit mansion in the south of France, to turn it into a home and B&B. While the chaos of the renovation grows, Simone flees into a thrilling affair with one of the French construction workers, the gorgeous twenty-year-old Michel. Slowly she loses control of her life and the French dream turns into her worst nightmare.From its release in 2006 Rendez-vous has sold over 300,000 copies in Holland, received multiple Dutch awards and was translated in i.e. English, German and Russian.

The summer is sweltering and hot in a village where everyday life is dominated by the humming power plant. Anne (16) and her friends spend their days biking through the winding roads that lead nowhere and everywhere – it’s a time of adventure and youthful awakening. Anne, however, feels like an outsider, until she meets Lena, a new girl in town who rides a motorbike, wears leather, and is different from everybody else. The two girls rapidly fall for one another and young love unfolds in all its tender awkwardness.