From September 13 - 17, Dutch Galleries Akinci, Grimm and Gerhard Hofland will present their artists at EXPO CHICAGO

From September 13 until September 17, Dutch Galleries AKINCI, GRIMM and Gerhard Hofland will present their artists at EXPO CHICAGO. Overall, EXPO CHICAGO will host over 135 leading international exhibitors from 25 countries and 58 cities. Next to the regular gallery section, EXPO CHICAGO will be presenting three special sections with Dutch presence: EXPOSURE, EXPOSURE PROFILE and EXPO VIDEO.

EXPO CHICAGO is giving a discount on their tickets! Use the code DUTCH on one or four-day admission to the art fair!

AKINCI presents artists whose working practice spans a range of current media, reflecting the diversity of communication means available within contemporary visual art. Our vision is to reveal both the experimental pulse running through our programme and the precision with which the artists investigate their methods and aims. 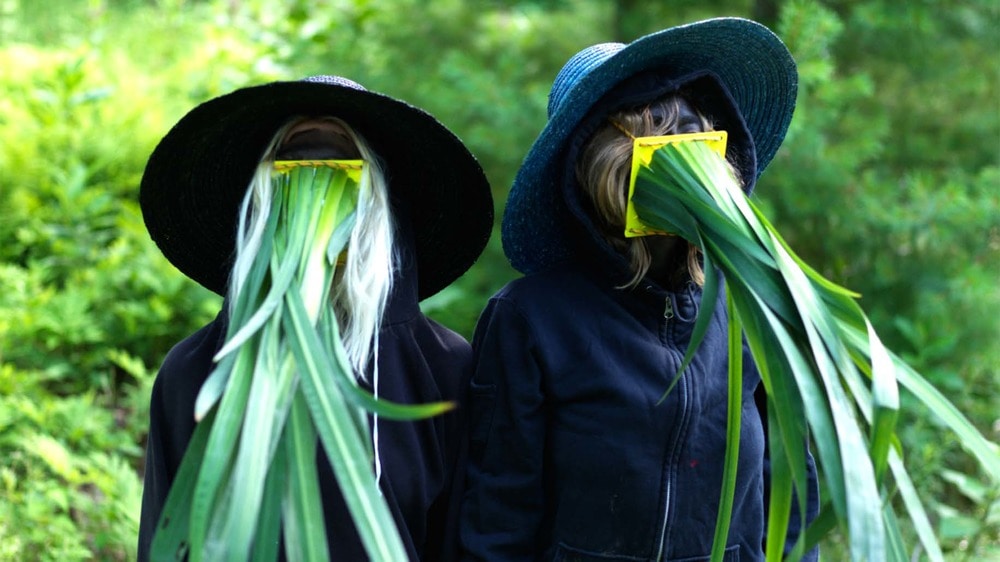 GRIMM was founded by Jorg Grimm and Hannah Reefhuis in 2005, and quickly became one of the leading galleries for contemporary art in the Netherlands. The gallery currently has two exhibition spaces in the city center of Amsterdam and recently opened a third exhibition space in in New York. The gallery focuses on international contemporary art by both emerging and established artists. 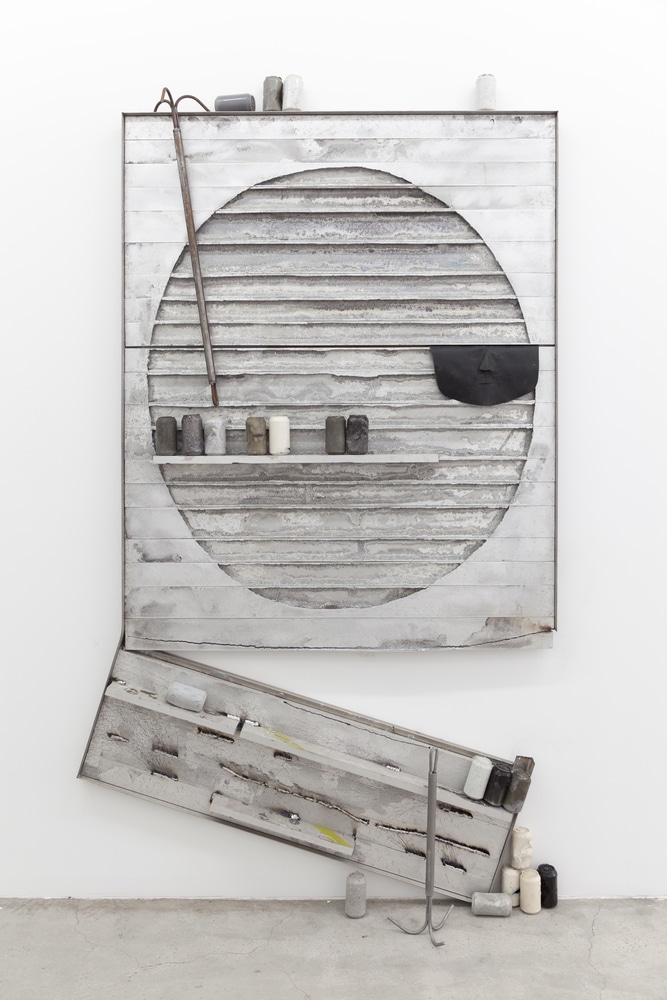 The EXPOSURE section, installed on the main floor of the exposition, features solo and two-artist presentations represented by galleries eight years and younger. Focusing on a curated selection of emerging artists, with the advisement of the Selection Committee, EXPOSURE is curated by Director of Exhibitions and Senior Curator at Dallas Contemporary Justine Ludwig.

Gerhard Hofland is a contemporary art gallery situated in Amsterdam. They will represent the artists Koen Delaere and Johan Tahon at the EXPOSURE section. 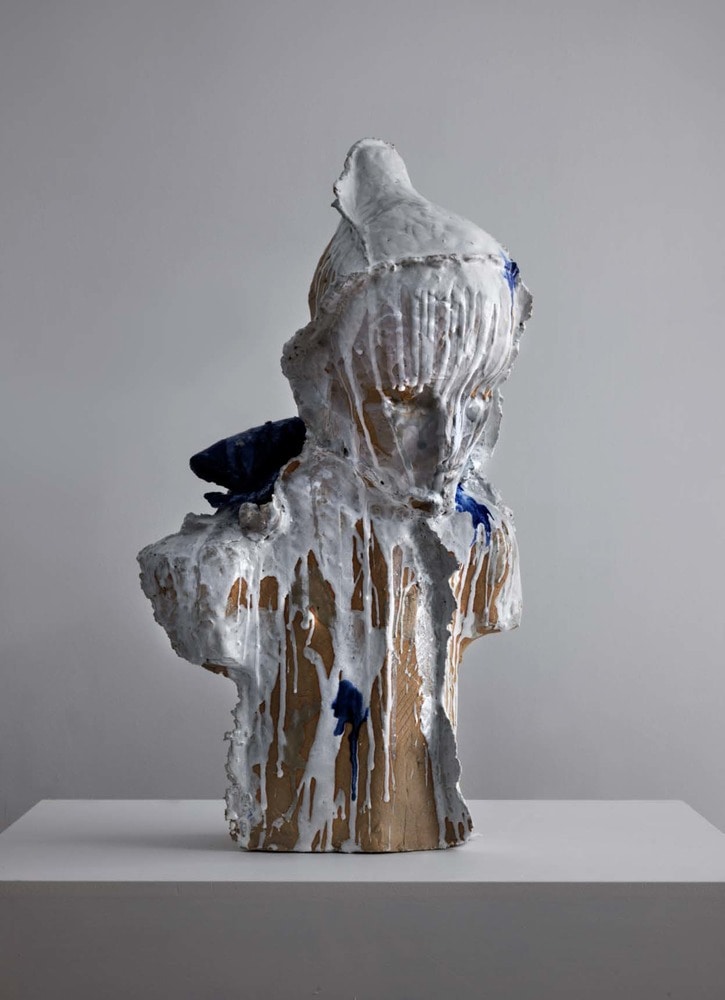 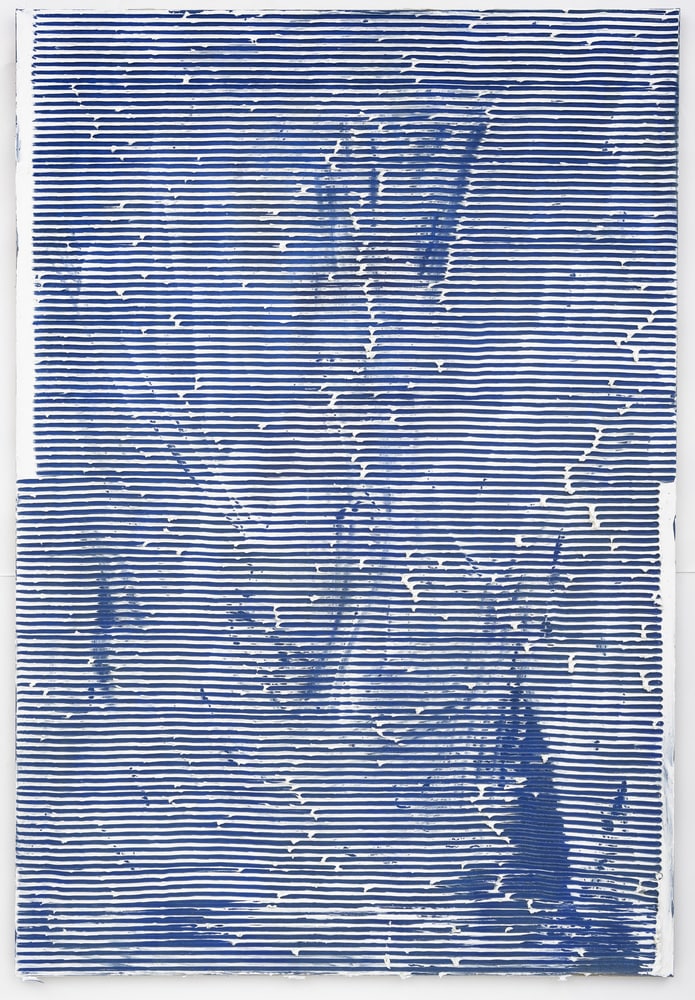 Grimm will present the work of Charles Avery at Expo Profile. 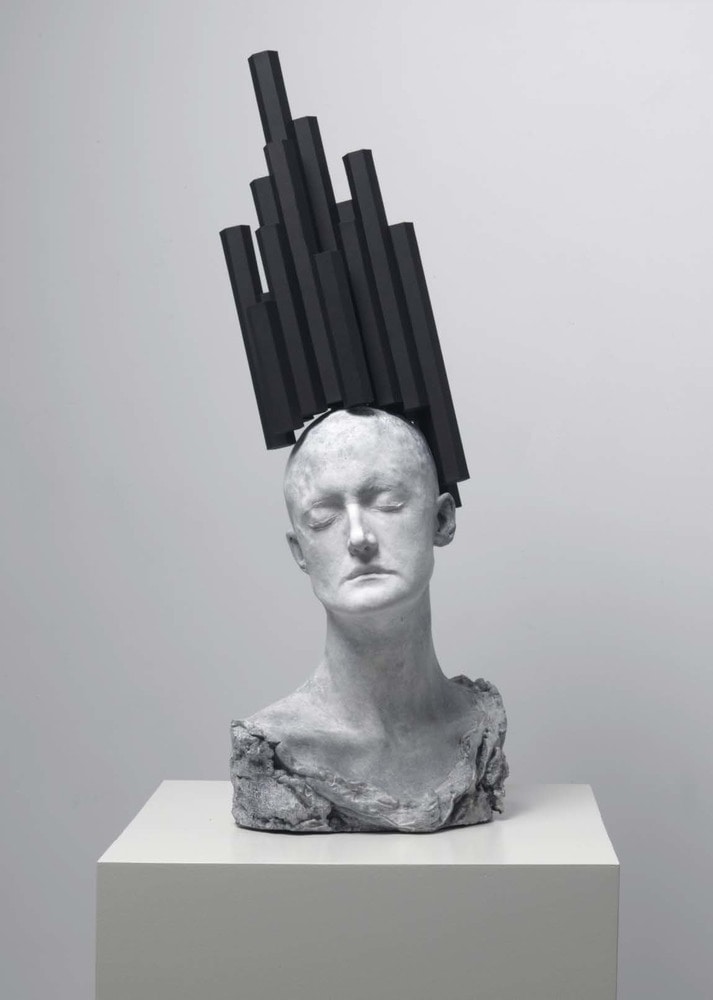 EXPO VIDEO features a dynamic, curated screening program for film, video and new media works by artists represented by 2017 exhibitors. Curated by Los Angeles-based independent curator, Ali Subotnick, the program will be presented within large-format screening rooms on the main floor of the exposition.

In van Lieshout’s video, “Ego” (2013) the artist delves into his complicated relationship with his immediate family. Like Kahn, he uses his personal history to explore societal issues and human relations. Basement (2014) documents van Lieshout’s project for Manifesta 10 in St. Petersburg, Russia in which he created a home for stray cats living in the cellar of the Hermitage. The absurd scenario reflects on the social and political aspects of the contemporary situation, as well as the history of the museum and role of the felines in the pre-Soviet Russian empire. For his recent film Die Insel (2016), van Lieshout focuses on a lake that has been recently gentrified and transformed into a natural wilderness and recreation facility, surrounded by neo-modernist villas for the nouveau riche. In classic Van Lieshout style, the video documents his irreverent confrontations with increasingly annoyed civil servants as he asks questions to expose the complications of the situation. Exploiting the humor and absurdity of contemporary life, politics, culture, and the role of the artist, both Kahn and van Lieshout excel at creating achingly honest, witty works that speak to existential questions and the human condition. 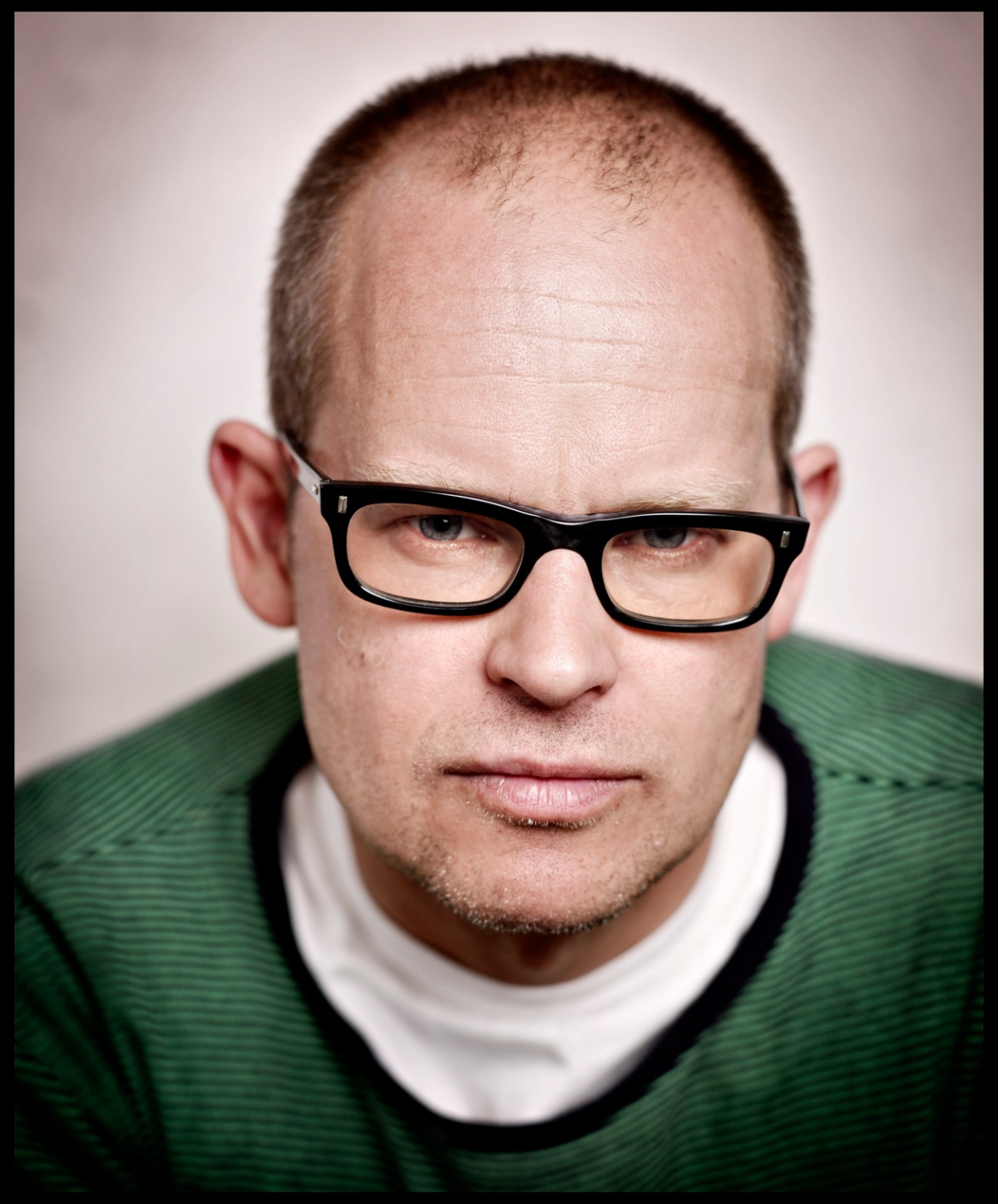