From September 22 until September 25, Dutch Galleries Grimm and Borzo will present their artists at Expo Chicago

From September 22 until September 25, Dutch Galleries Grimm and Borzo will present their artists at Expo Chicago. GRIMM was founded by Jorg Grimm and Hannah Reefhuis in 2005, and quickly became one of the leading galleries for contemporary art in the Netherlands. Since 2010, the gallery is located in the city center of Amsterdam nearby the Museum Square at the Frans Halsstraat 26, representing more than twenty international artists. Grimm aims to show and promote the best artists of the contemporary international art scene. Two of these artists are Atelier van Lieshout and Dana Lixenberg. 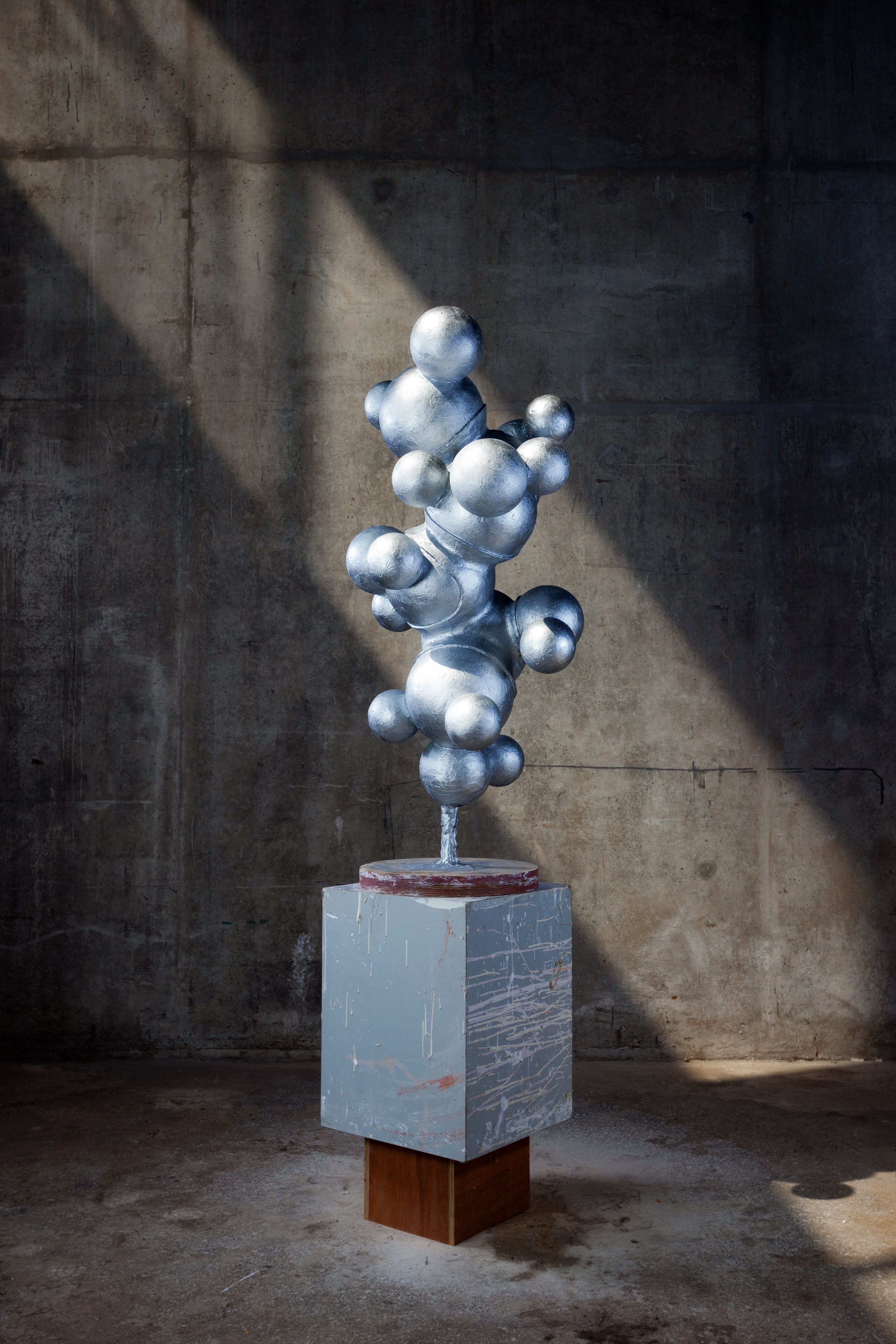 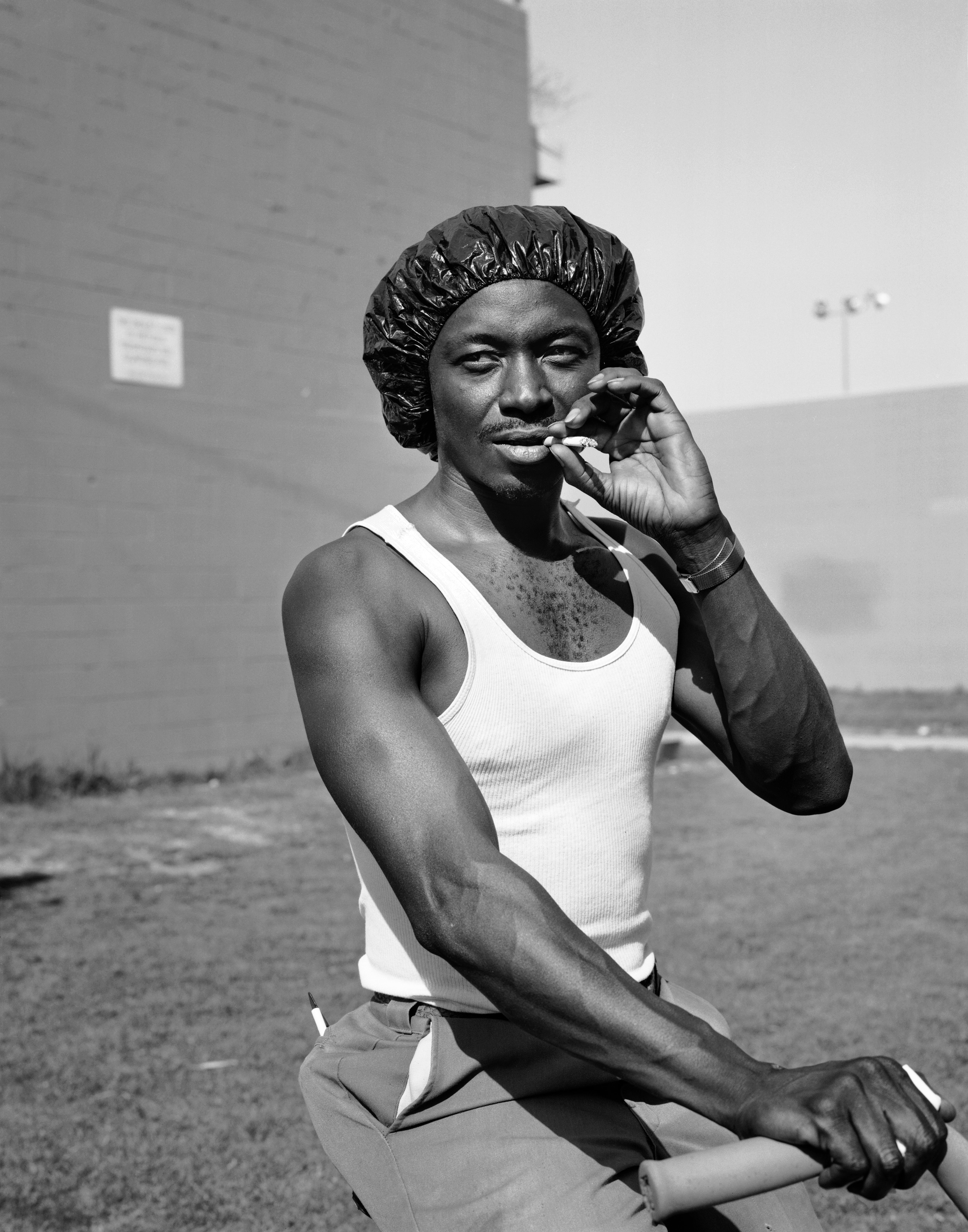 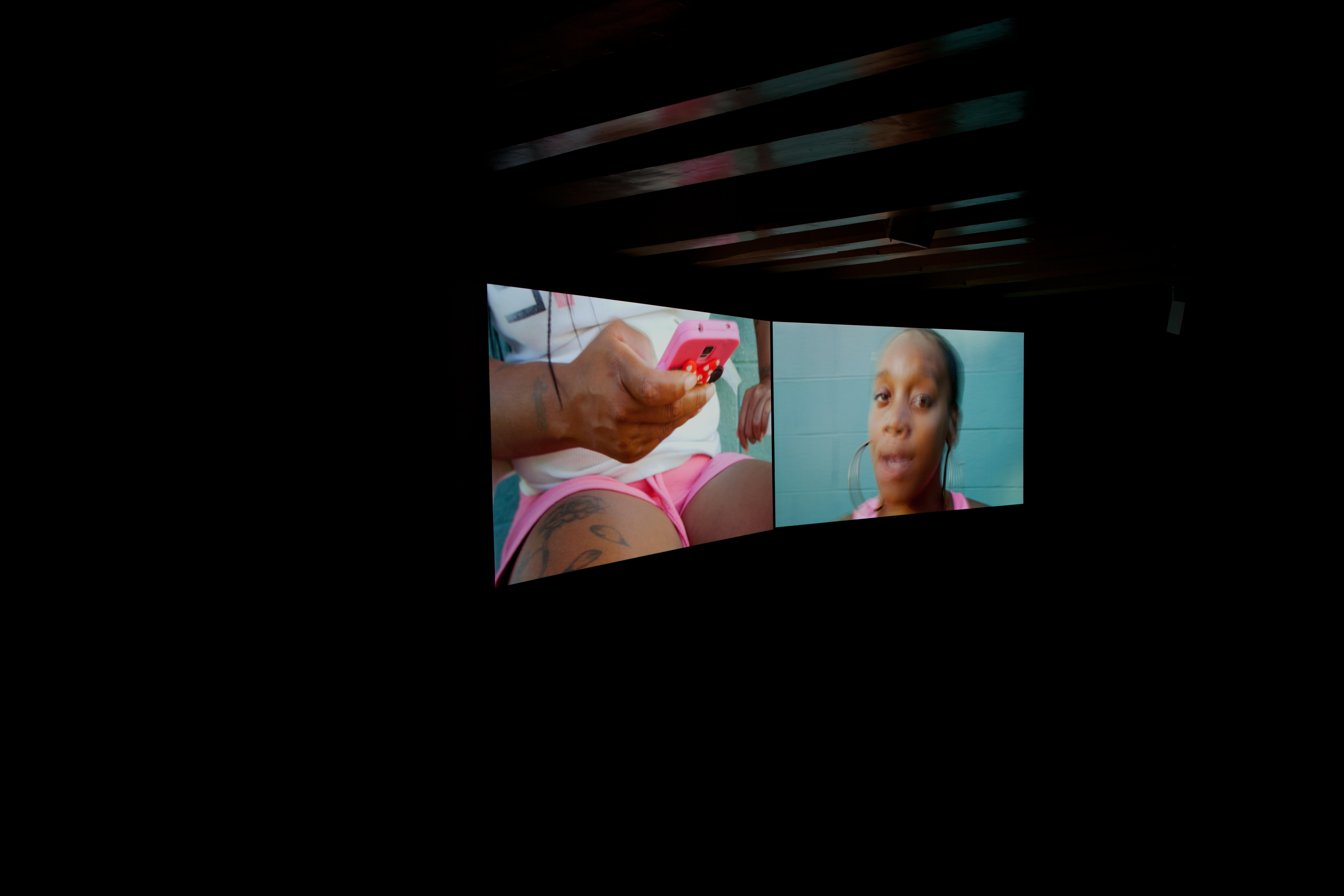 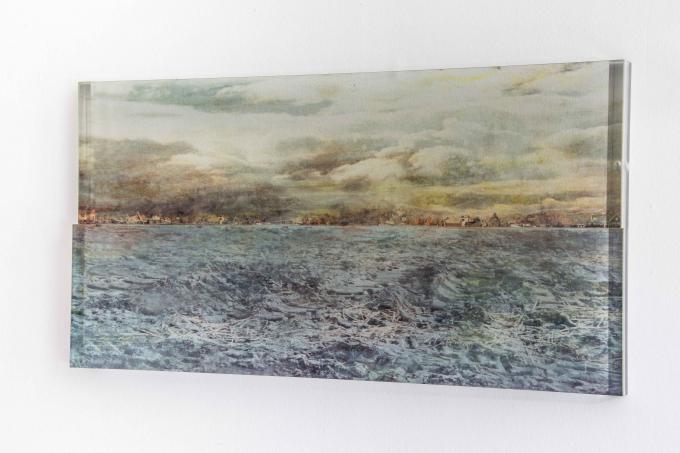