Dutch-German singer and entertainer Sven Ratzke will perform his show “One Night Only” in New York City. 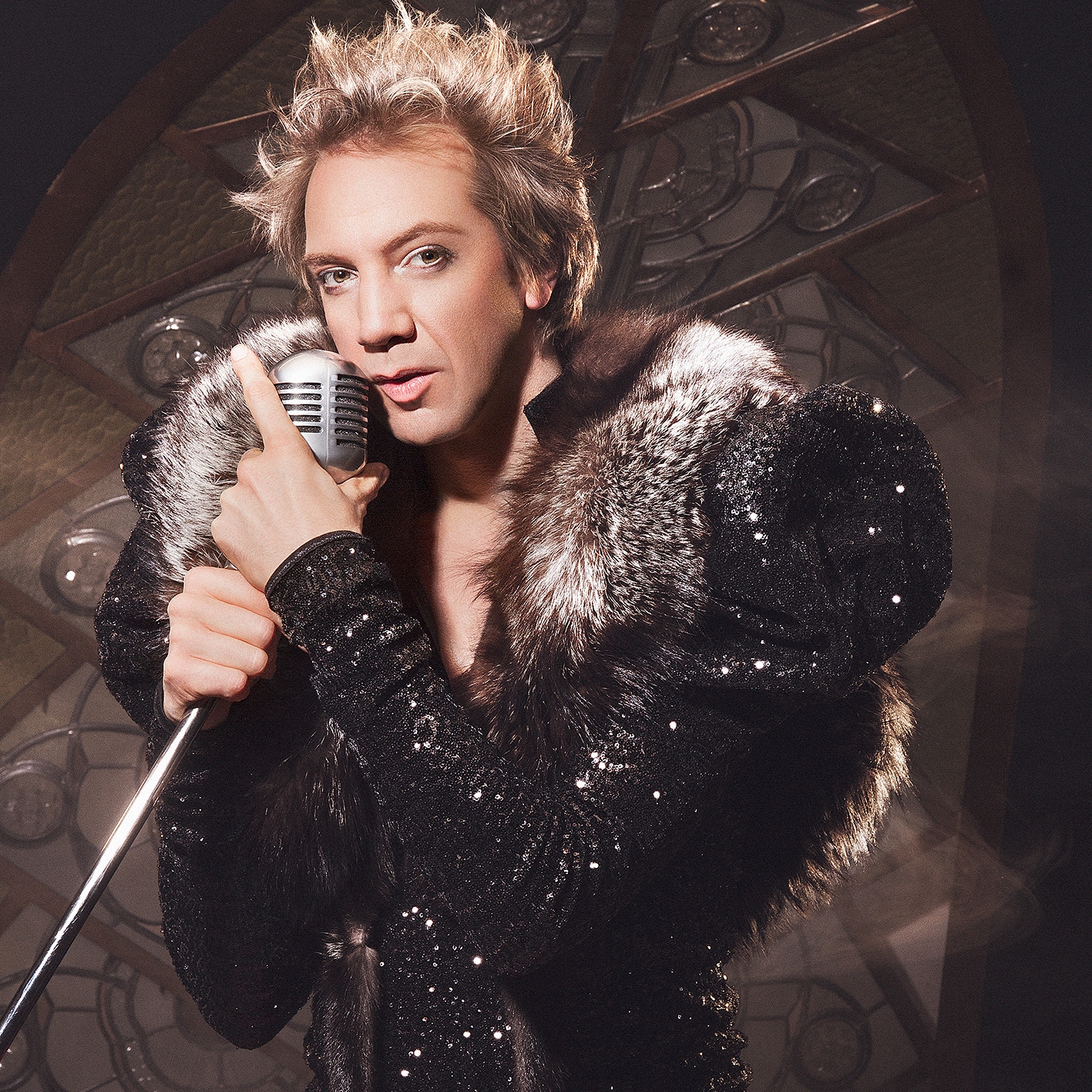 Sven Ratzke spends 48 weeks of the year touring, playing some of the most prestigious theaters, cabaret venues and festivals all over the world.  In addition to Joe’s Pub, his past New York appearances include five seasons at Cafe Sabarksy at Neue Galerie and several shows at Lincoln Center.  He has appeared at Edinburgh Festival and toured throughout Australia, Mexico and all of Europe.  He appeared at famous venues like Berliner Ensemble, the original theater of Bertolt Brecht in Berlin, and multiple times at the Royal Concertgebouw in Amsterdam. His show Starman, with the music of David Bowie won several awards worldwide.  On stage he has worked with legends like Nina Hagen, the muse of Fassbinder: Hanna Schygulla, The Tiger Lillies, Joey Arias and the famed Asko Schönberg Ensemble and Multi-Grammy awarded Metropole Orkest. He has also created original shows with opera diva Claron McFadden and Dutch pop star Ellen ten Damme.  Ratzke also starred as Hedwig in the Dutch/German production of “Hedwig and the Angry Inch,” a role which brought him critical praise and made a fan out of the show’s creator, John Cameron Mitchell who called Ratzke ’The best Hedwig I’ve even seen!’. Ratzke created and hosts his own TV show on national German Television from mid 2017.