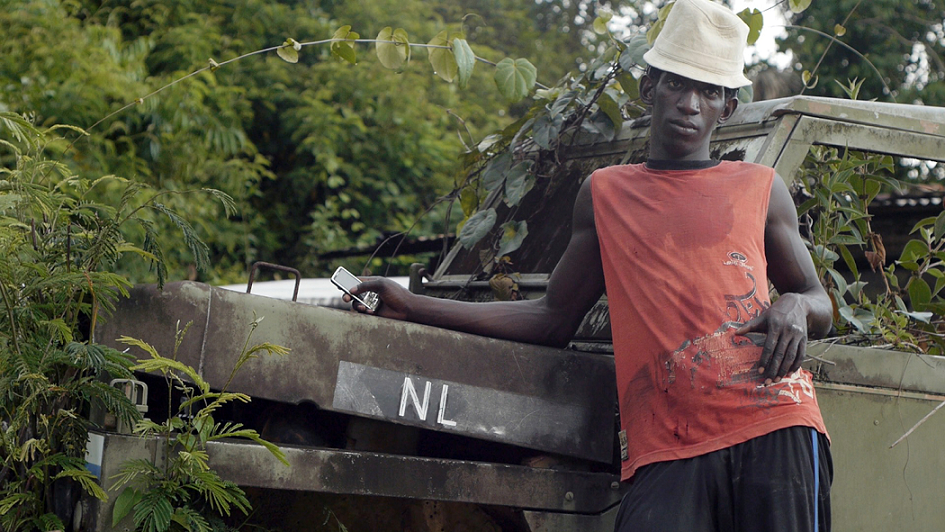 Dutch interactive documentary 'Empire' has been selected for an Emmy Award in the category 'New Approaches: Documentary'.

Dutch interactive documentary ‘Empire‘, directed and produced by Eline Jongsma and Kel O’Neill, has been selected for an Emmy Award in the category ‘New Approaches: Documentary’ for the for the 36th Annual News and Documentary Emmy® Awards.

The News & Documentary Emmy® Awards will be presented on Monday, September 28th, 2015, at a ceremony at Lincoln Center’s David Geffen Hall (formerly Avery Fisher Hall, home of the New York Philharmonic), located at Lincoln Center on Broadway on the West Side of Manhattan in New York City.

About the Empire Project

A hidden synagogue in the mountains of Indonesia. A Dutch-style village in the Sri Lankan rainforest. A white separatist enclave in the South African desert. These are just a few of the communities brought to light in Empire, an immersive documentary project that examines the still-unfolding legacy of Dutch colonialism. Shot in ten countries over four years, Empire employs a broad range of storytelling techniques—including nonfiction filmmaking, multi-channel video projection, and digital storytelling—to unearth the contemporary aftershocks of the world’s first brush with global capitalism.

Jongsma + O’Neill are Eline Jongsma & Kel O’Neill, an award-winning Dutch-American filmmaking team working at the intersection of documentary, art, and technology. They are the 2015 winners of the Tim Hetherington Visionary Award.

Their latest project, Empire, was one of the first interactive documentaries acquired by POV, PBS’s long-running documentary program. The project was an honoree and nominee at the 2015 Webby Awards. Their work has been exhibited by such world-renowned institutions as Lincoln Center, REDCAT and the Stedelijk Museum Bureau Amsterdam, and has appeared at the New York Film Festival, the International Documentary Film Festival Amsterdam, The Los Angeles Film Festival, and South by Southwest.

They have have received grants and funding support from numerous institutions including the NEA, the European Cultural Foundation, and the Mondriaan Fund. In addition, they are contributors to Vice, De Correspondent, PBS.org and the Creators Project, and work as immersive media consultants for clients such as The Economist. Corporate clients include Siemens and Red Bull Media House.

They live in Los Angeles with their daughter Isadora Jongsma O’Neill.