Dutch LGTBQIA Film Monument of Pride Screens at US Festivals 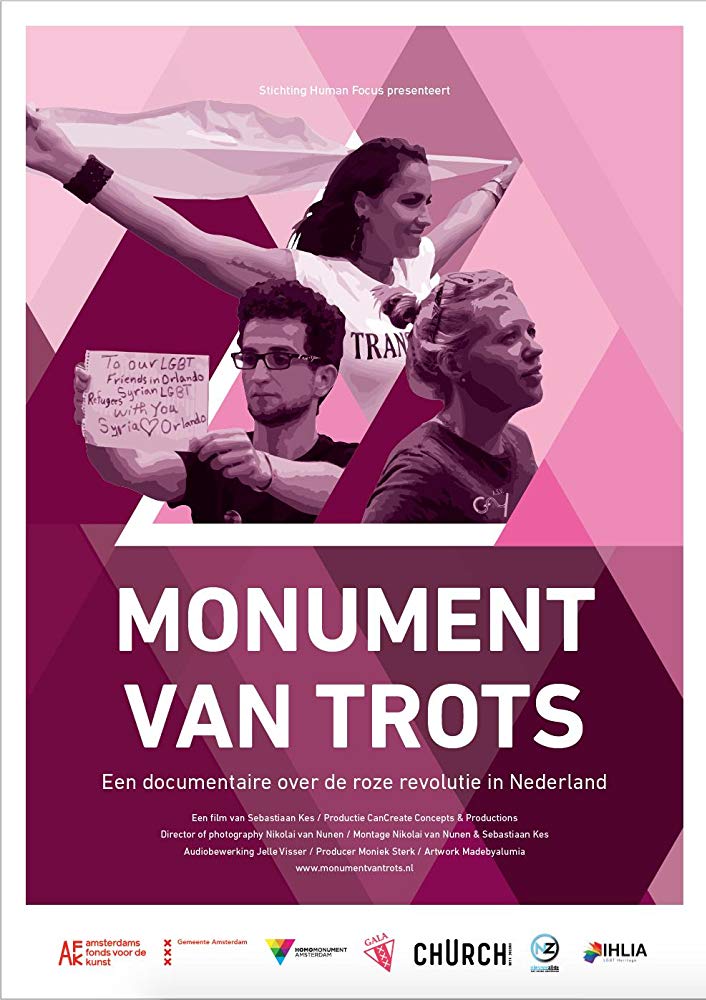 About Monument of Pride

For decades Holland is known as one of the LGBTQ-friendliest countries in the world. But how did gay emancipation develop in the Netherlands? How did this country get from executing sodomites in the 18th century to being the first in the world to legalize gay marriage in 2001? The documentary Monument of Pride tells the story of the ‘pink revolution’ in the Netherlands. Historical images alternate with current events held on the Amsterdam Homomonument with portraits of today’s activists.