Dutch Masterpieces at the Met Until 2020 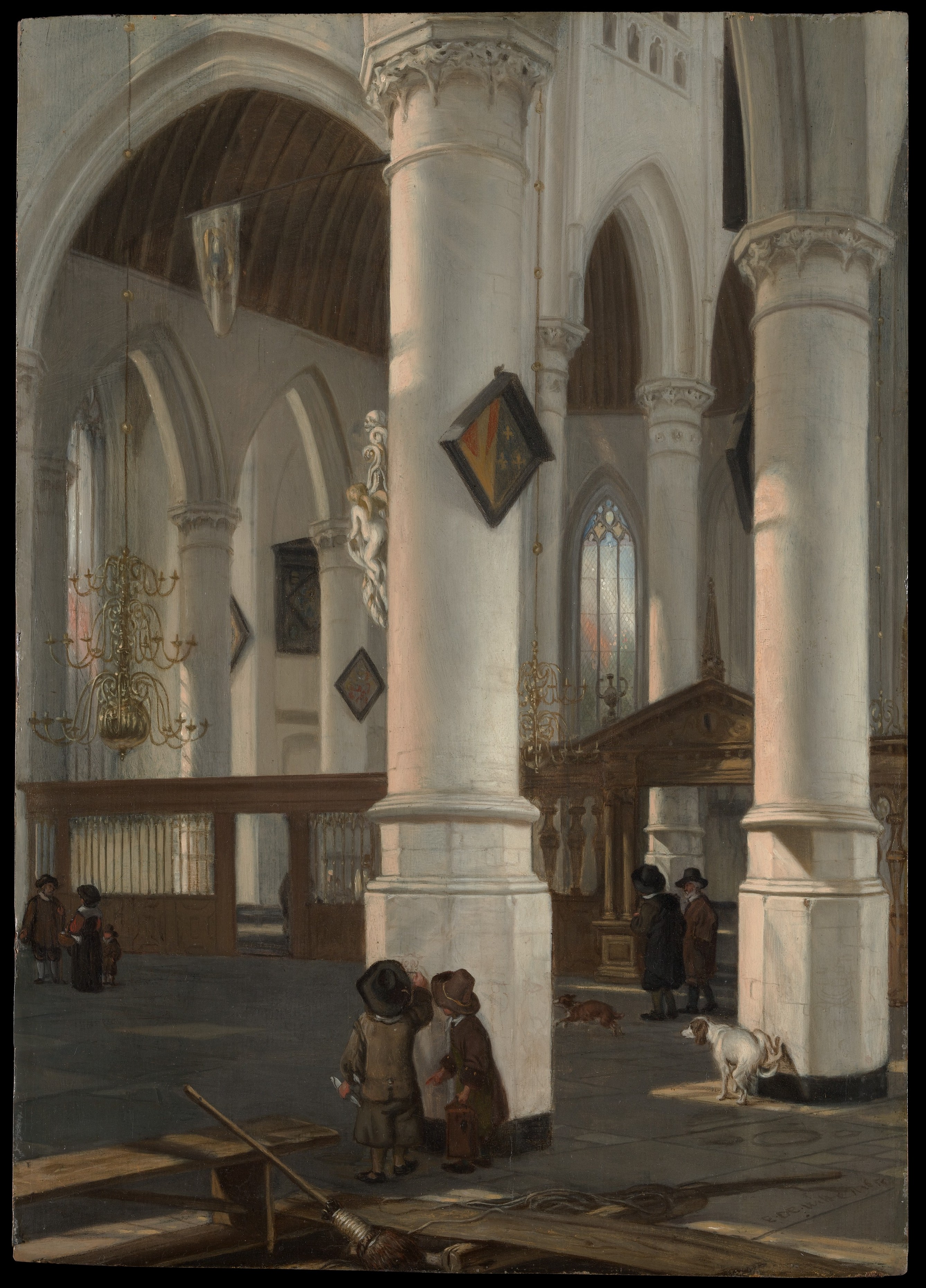 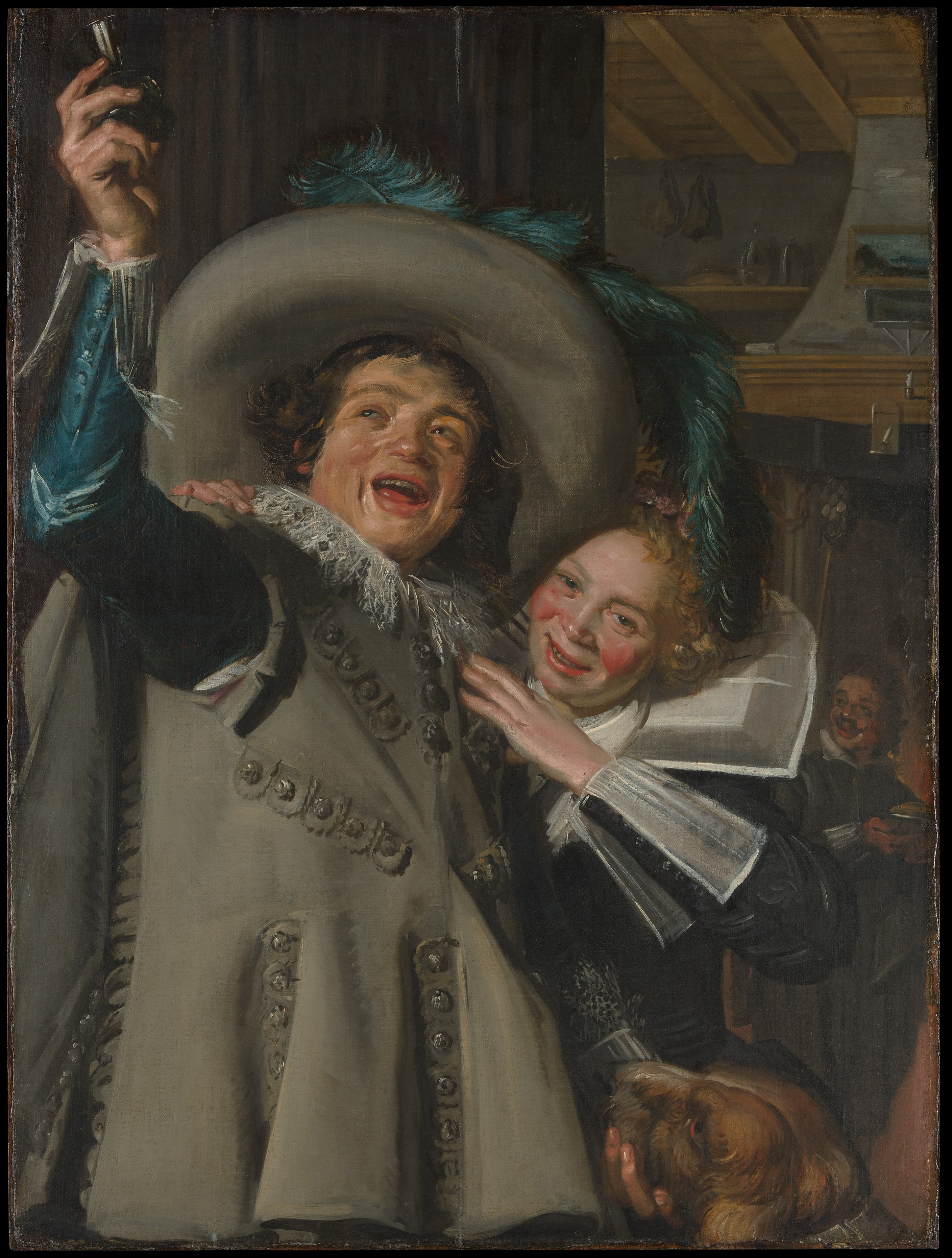 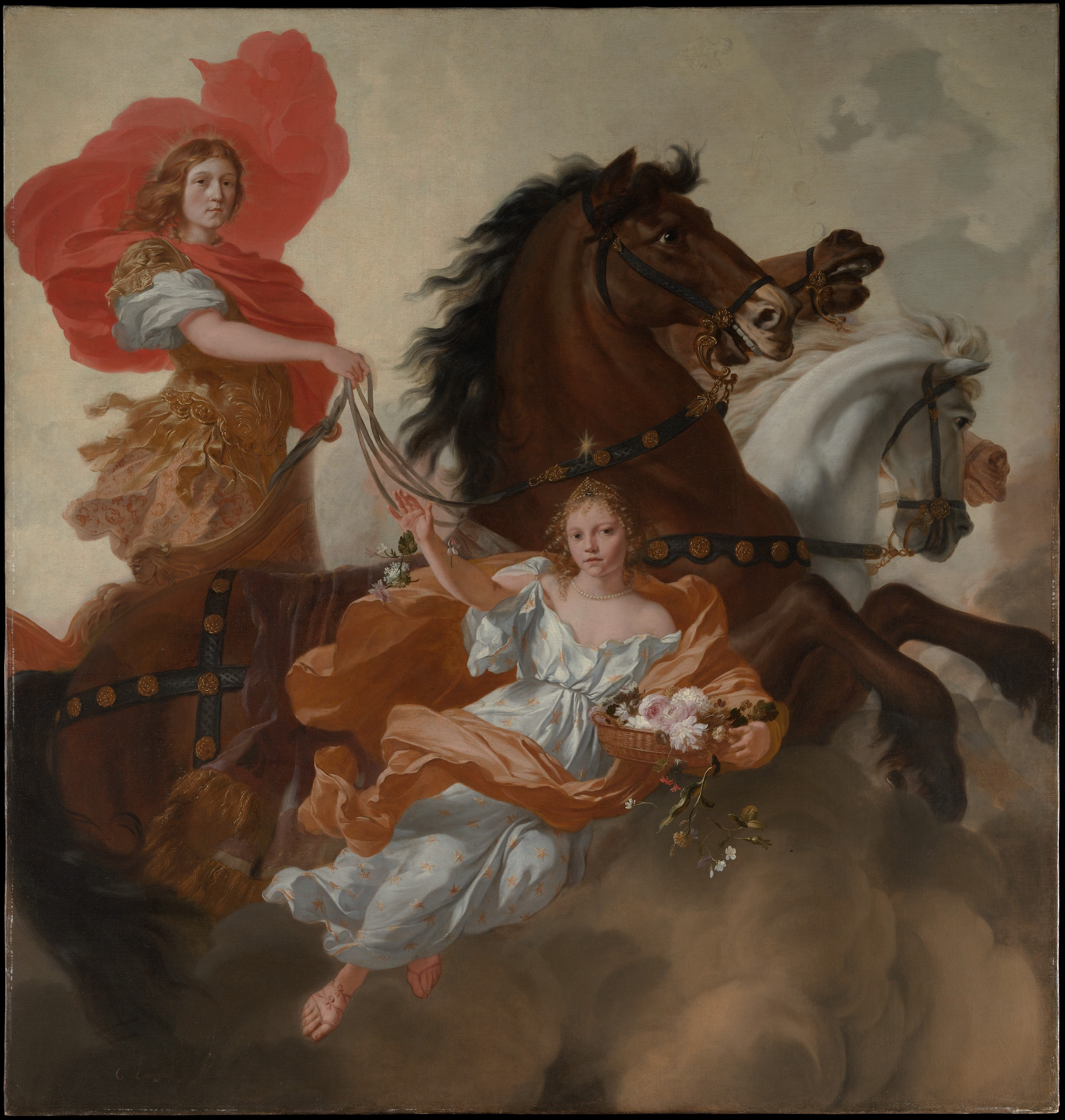 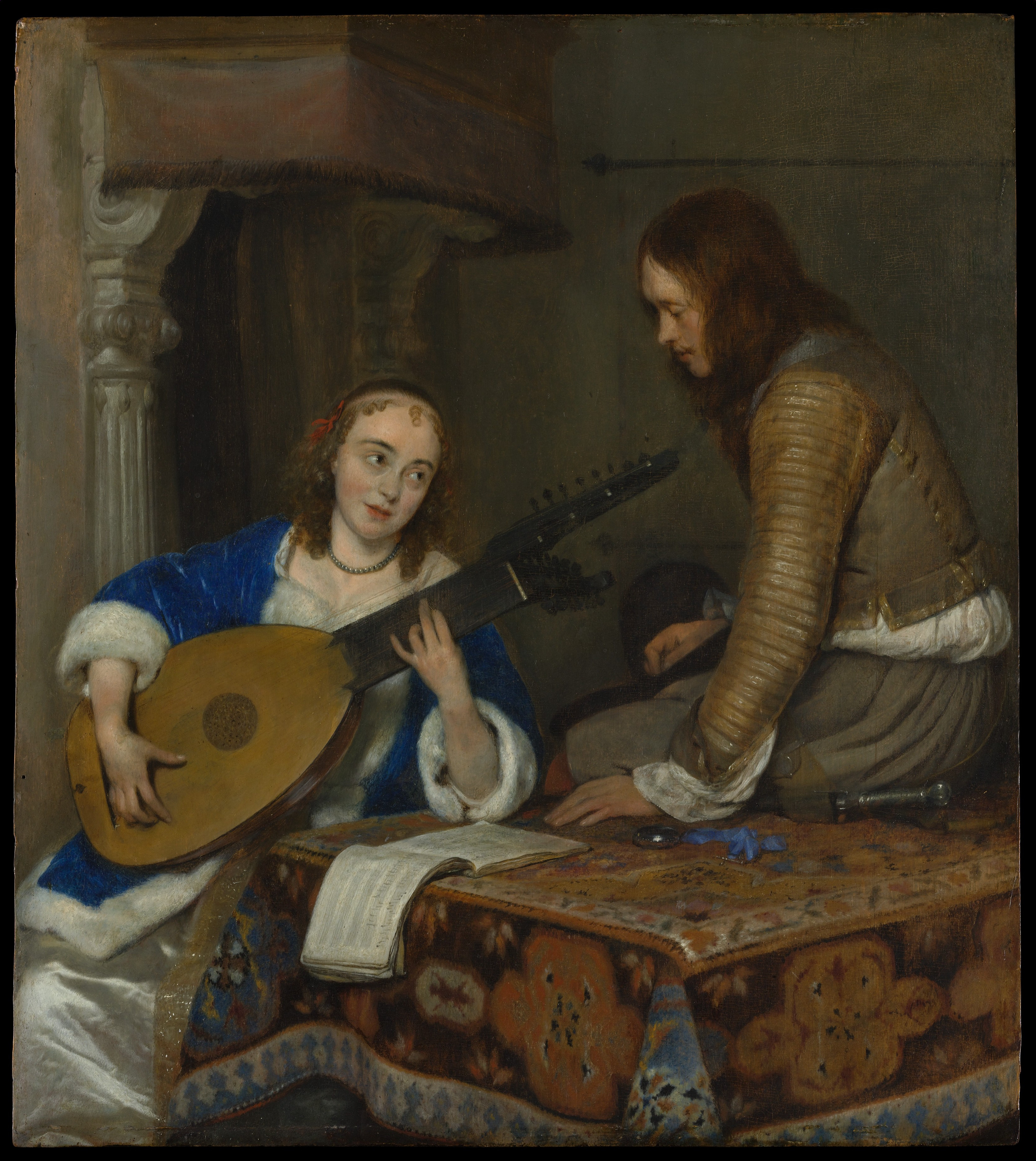 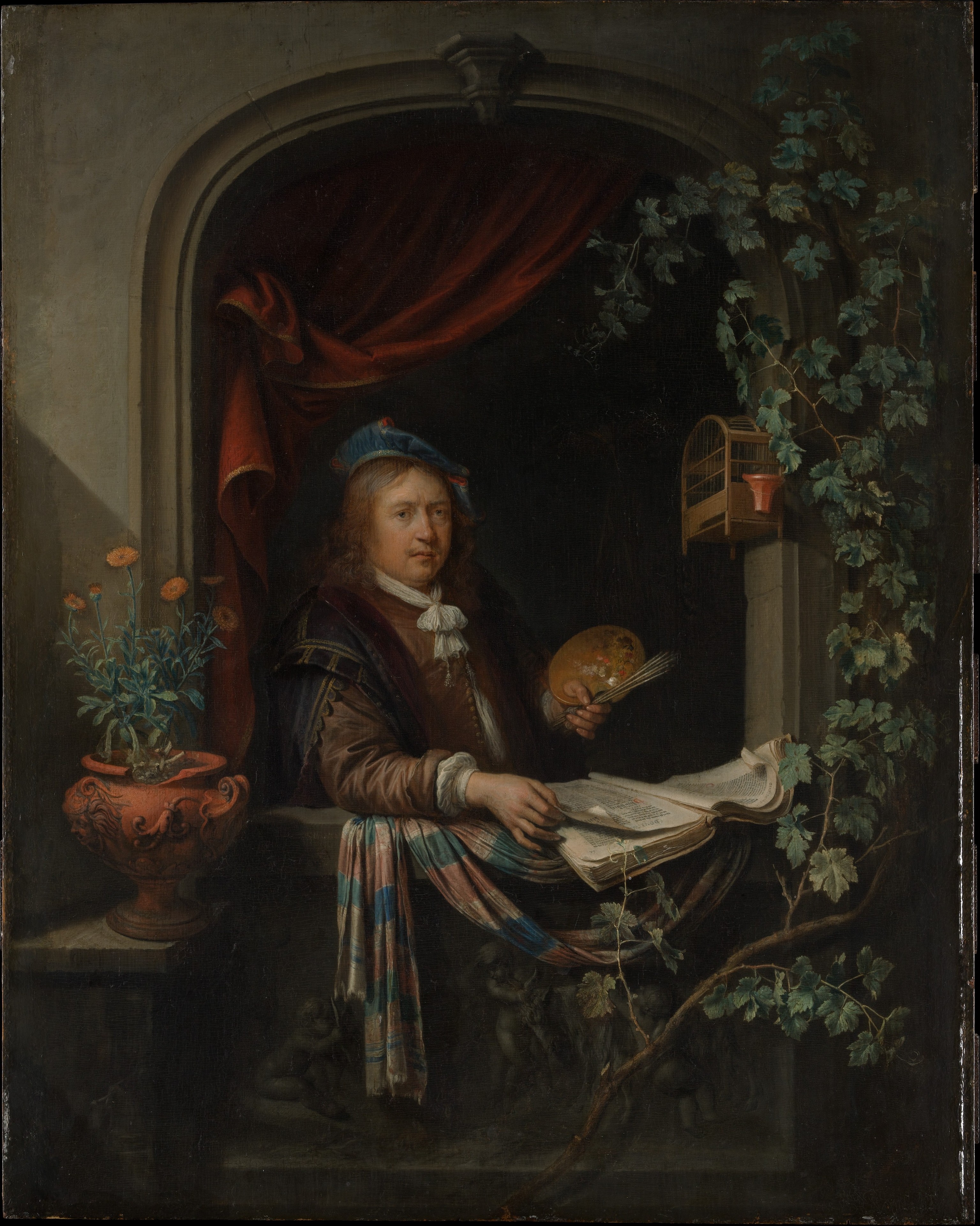 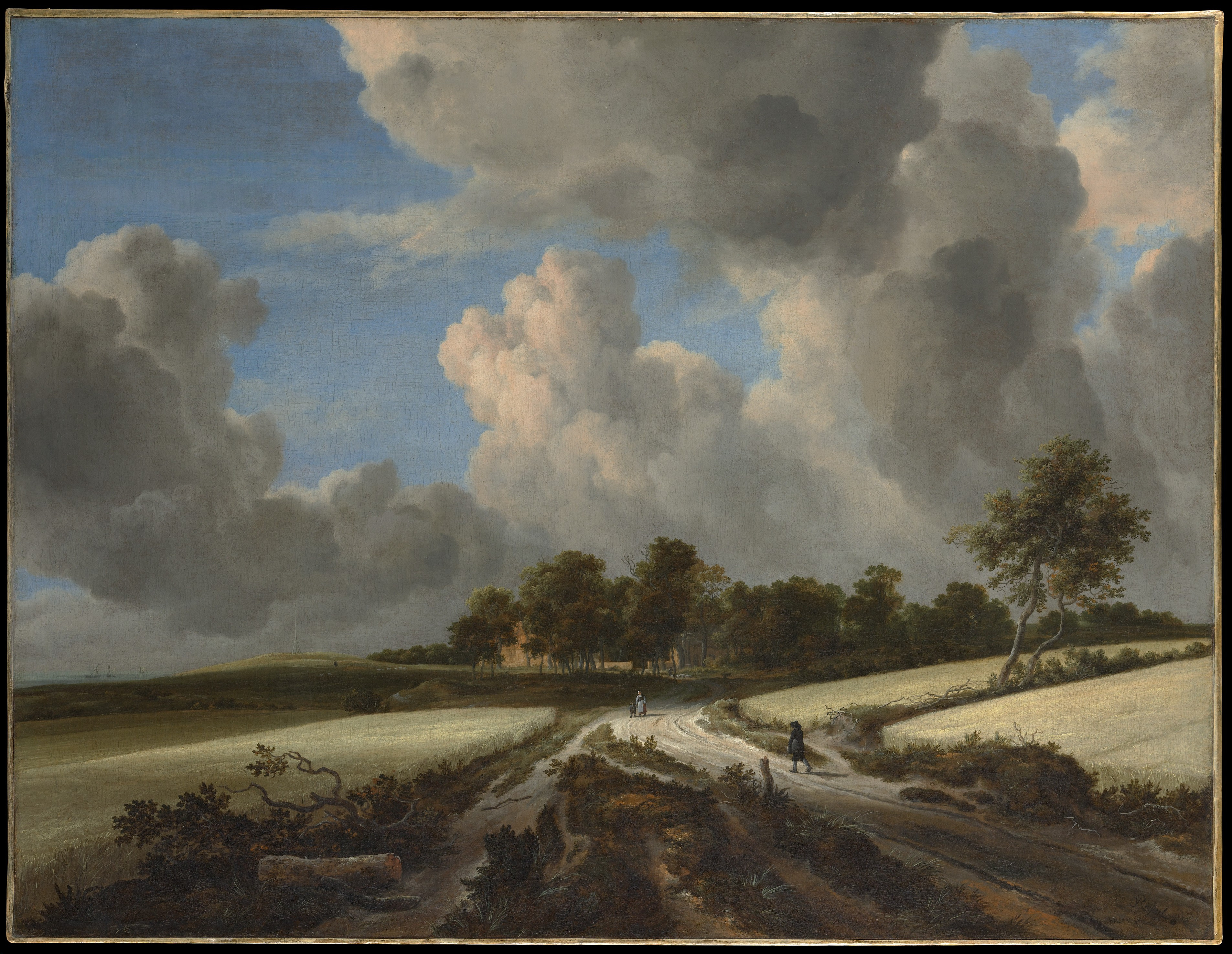 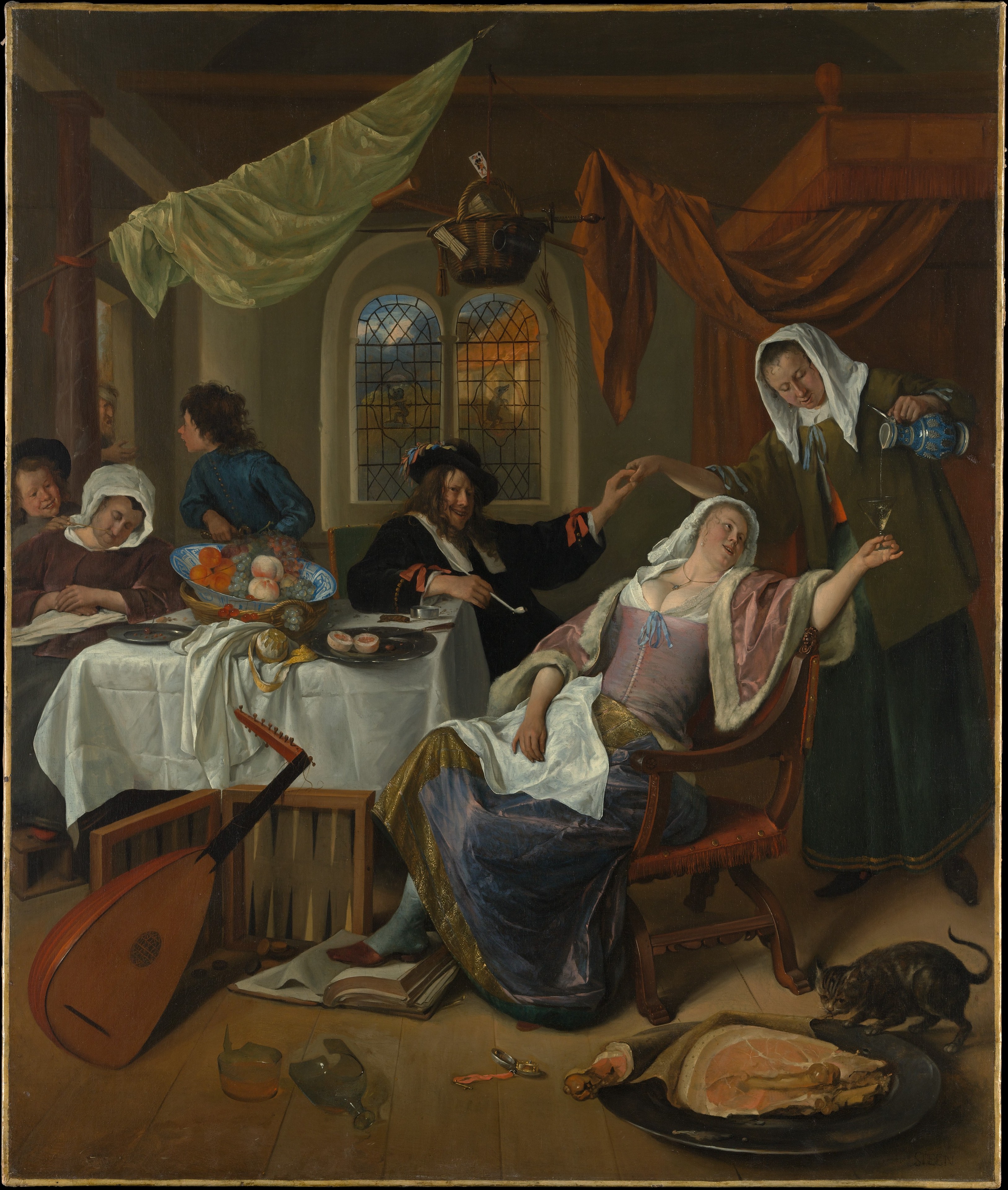 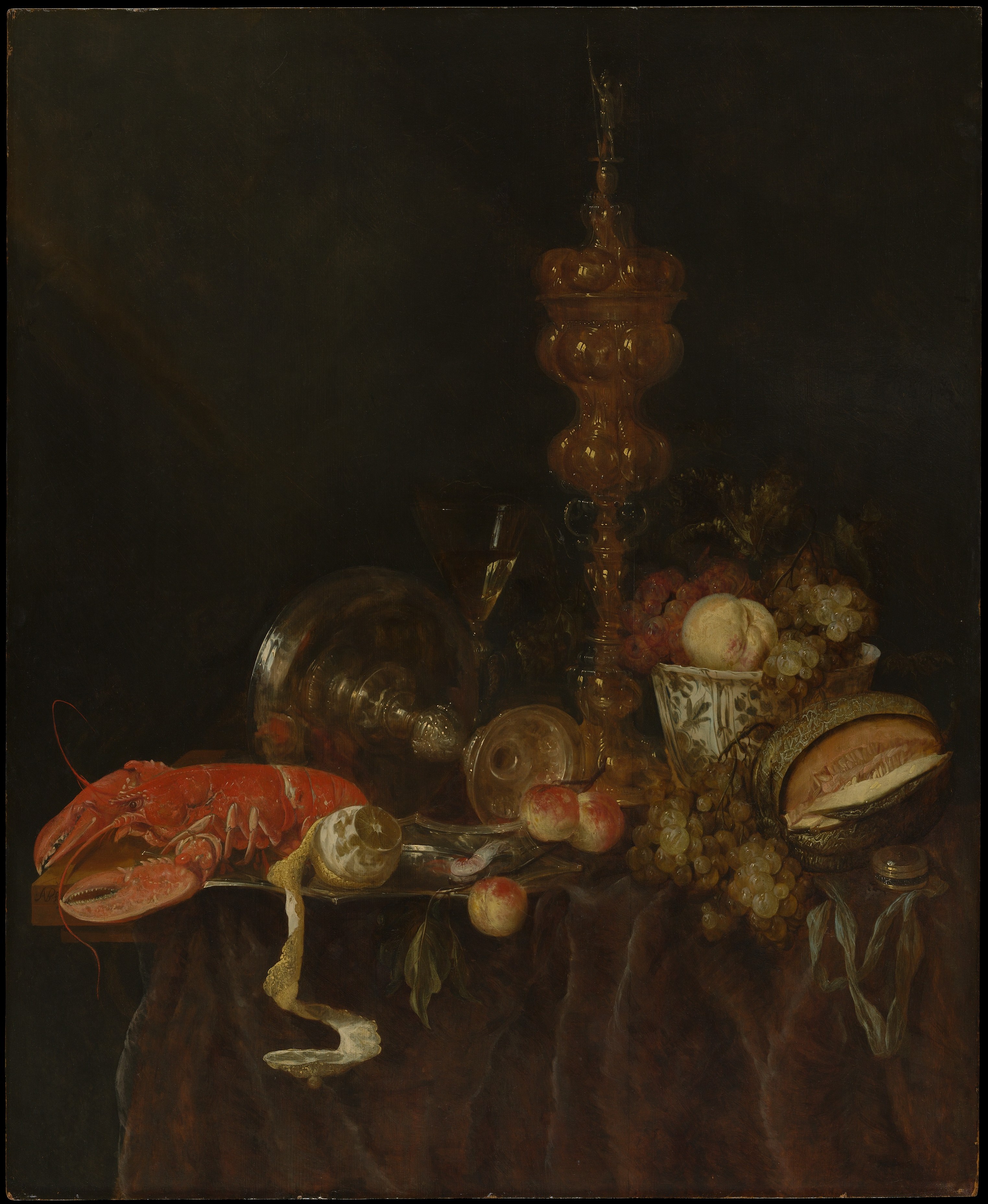 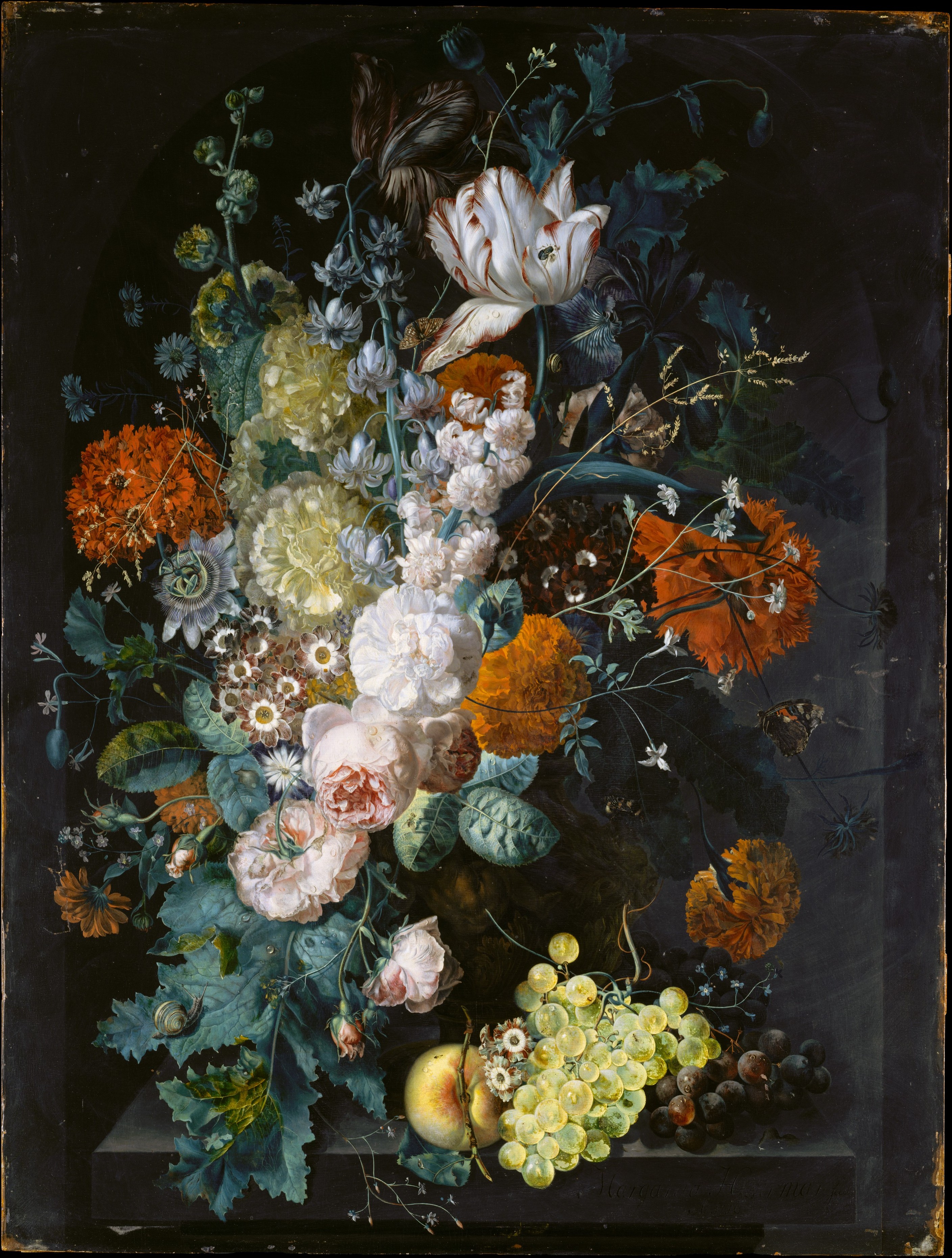 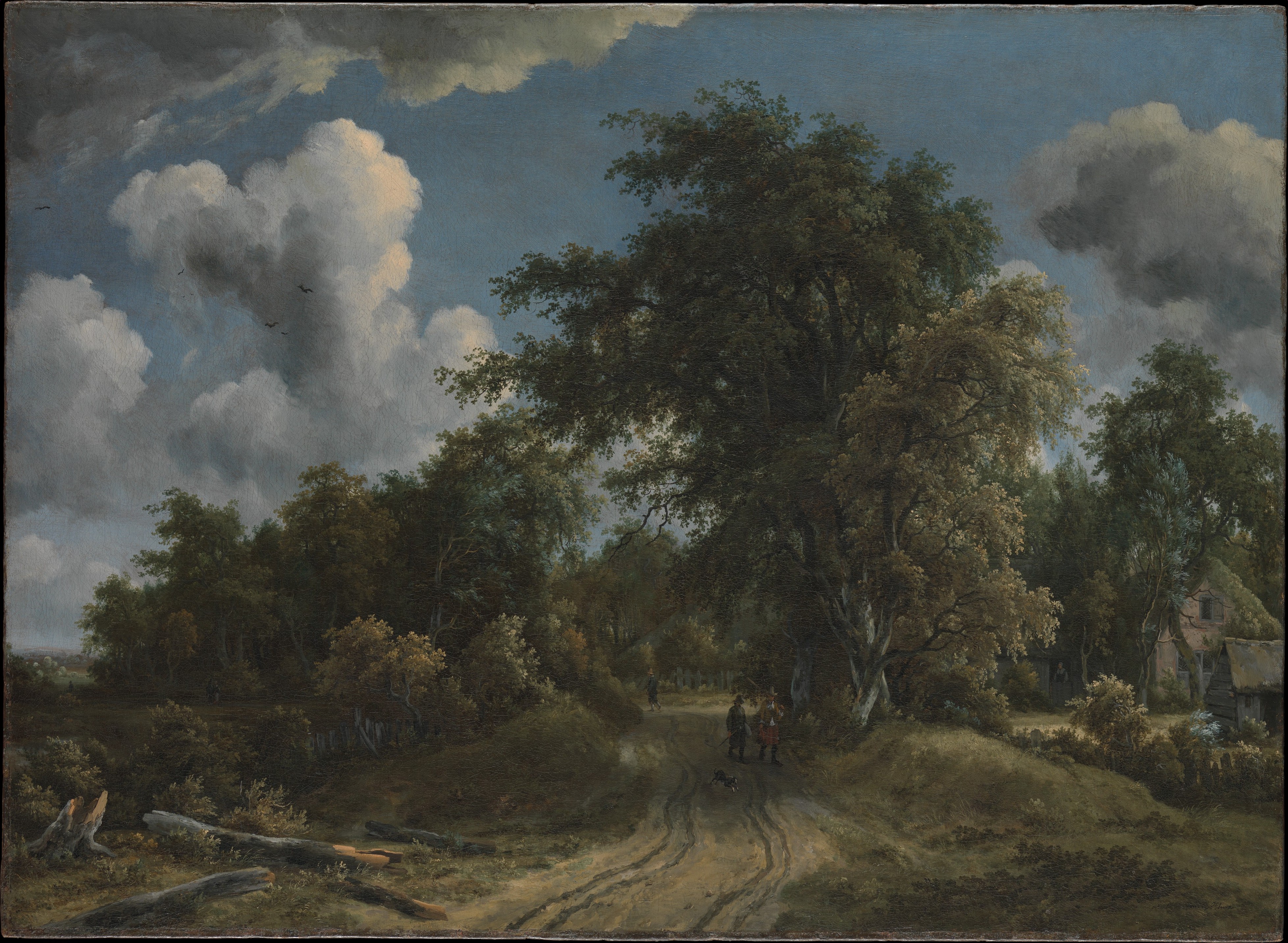 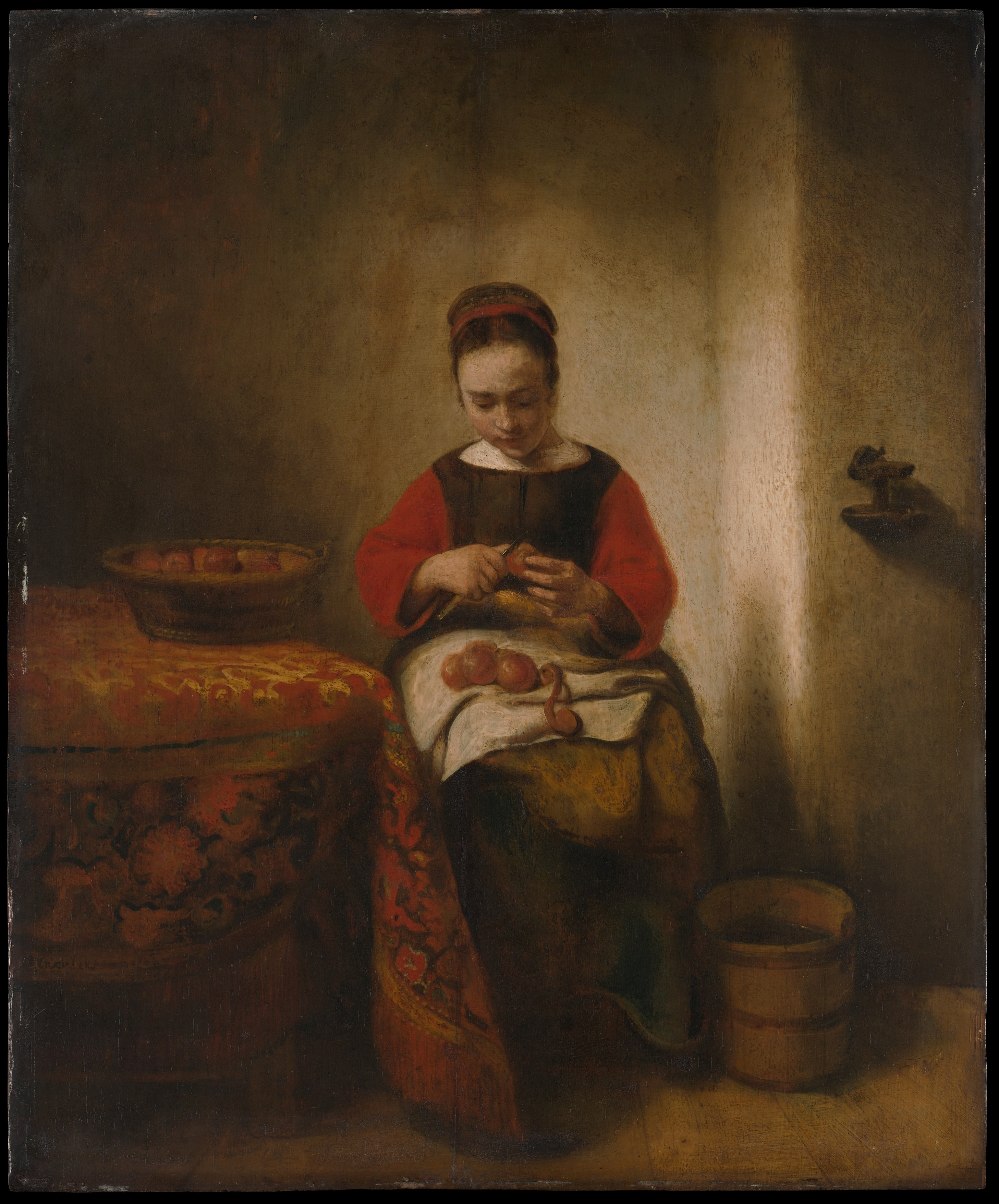 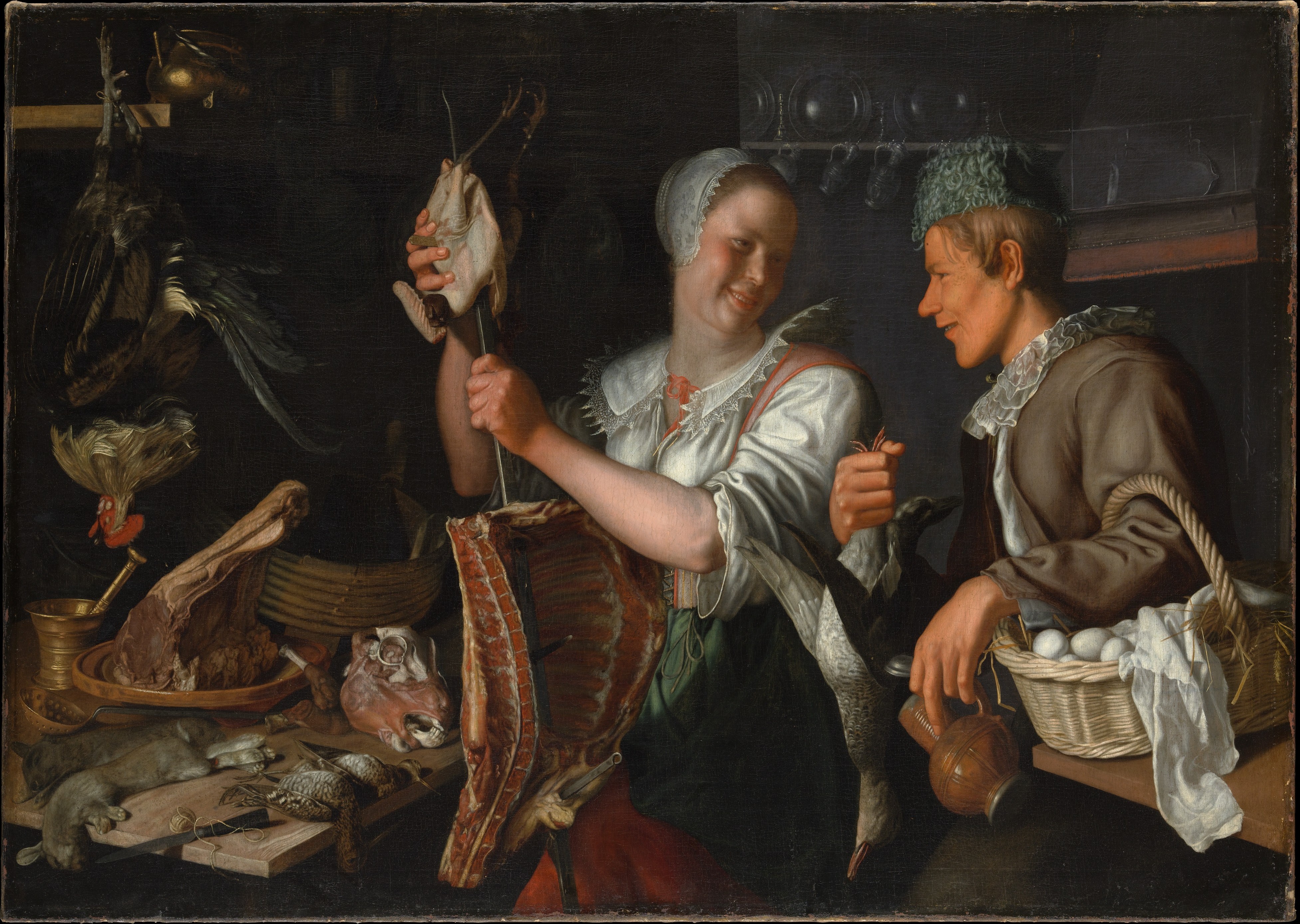 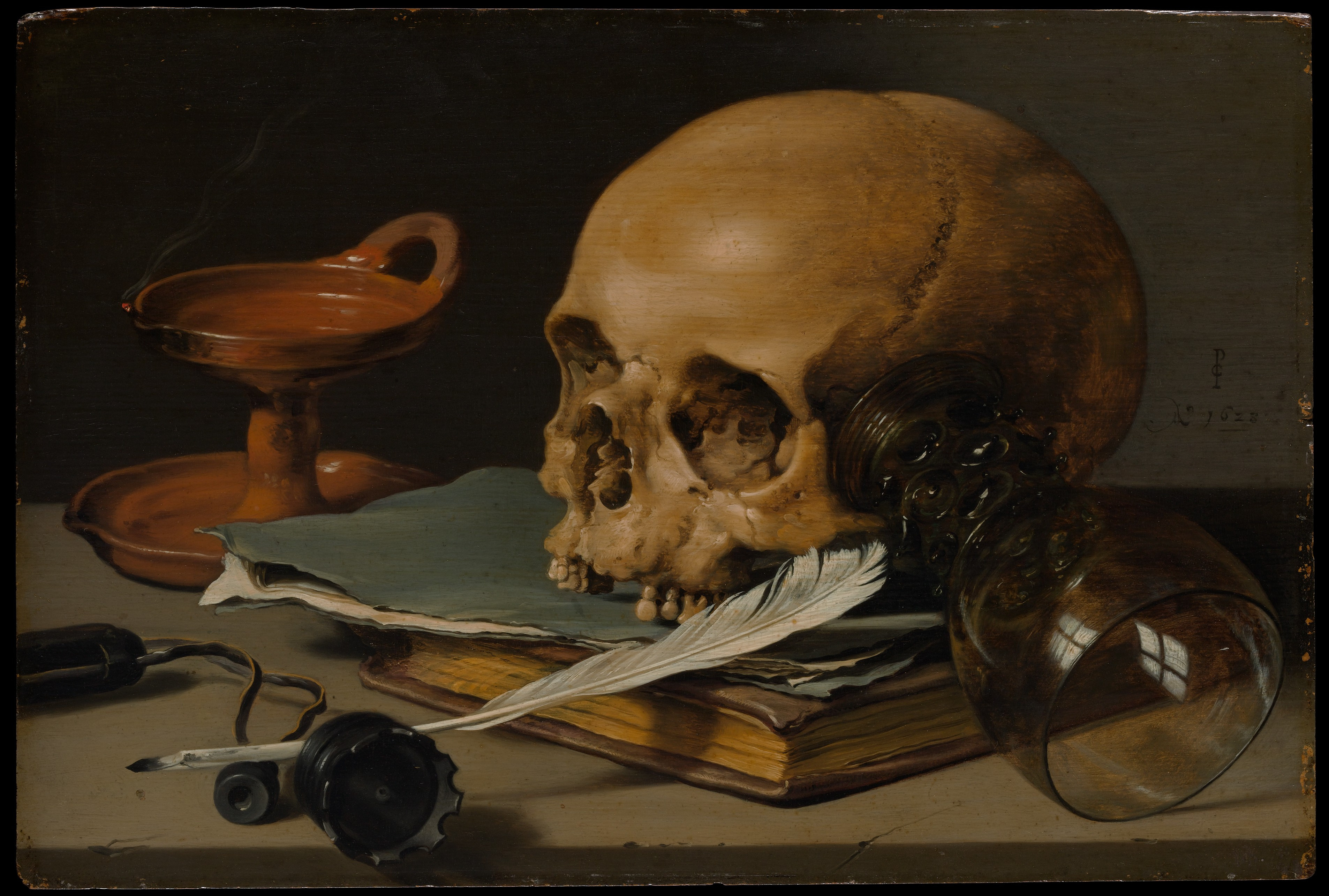 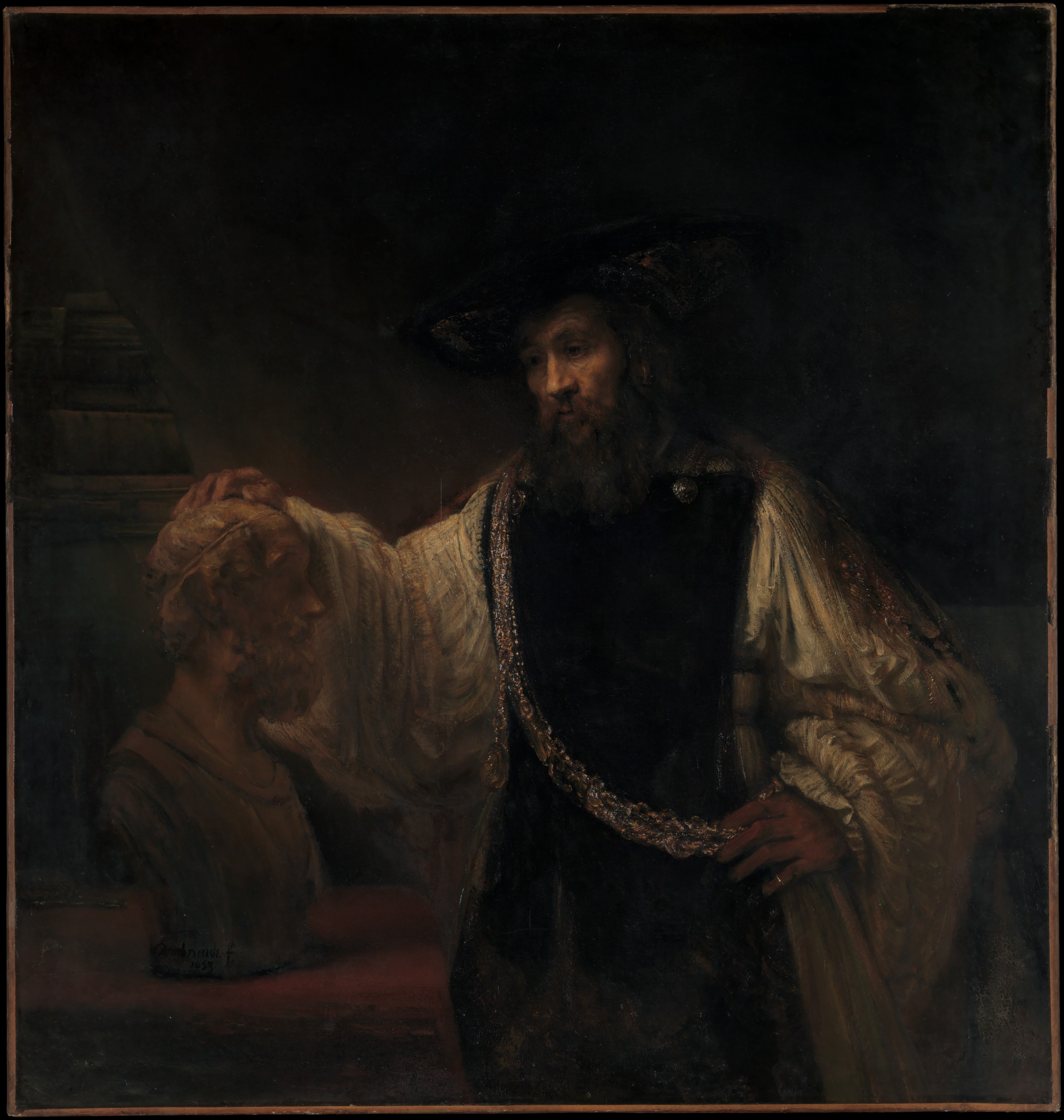 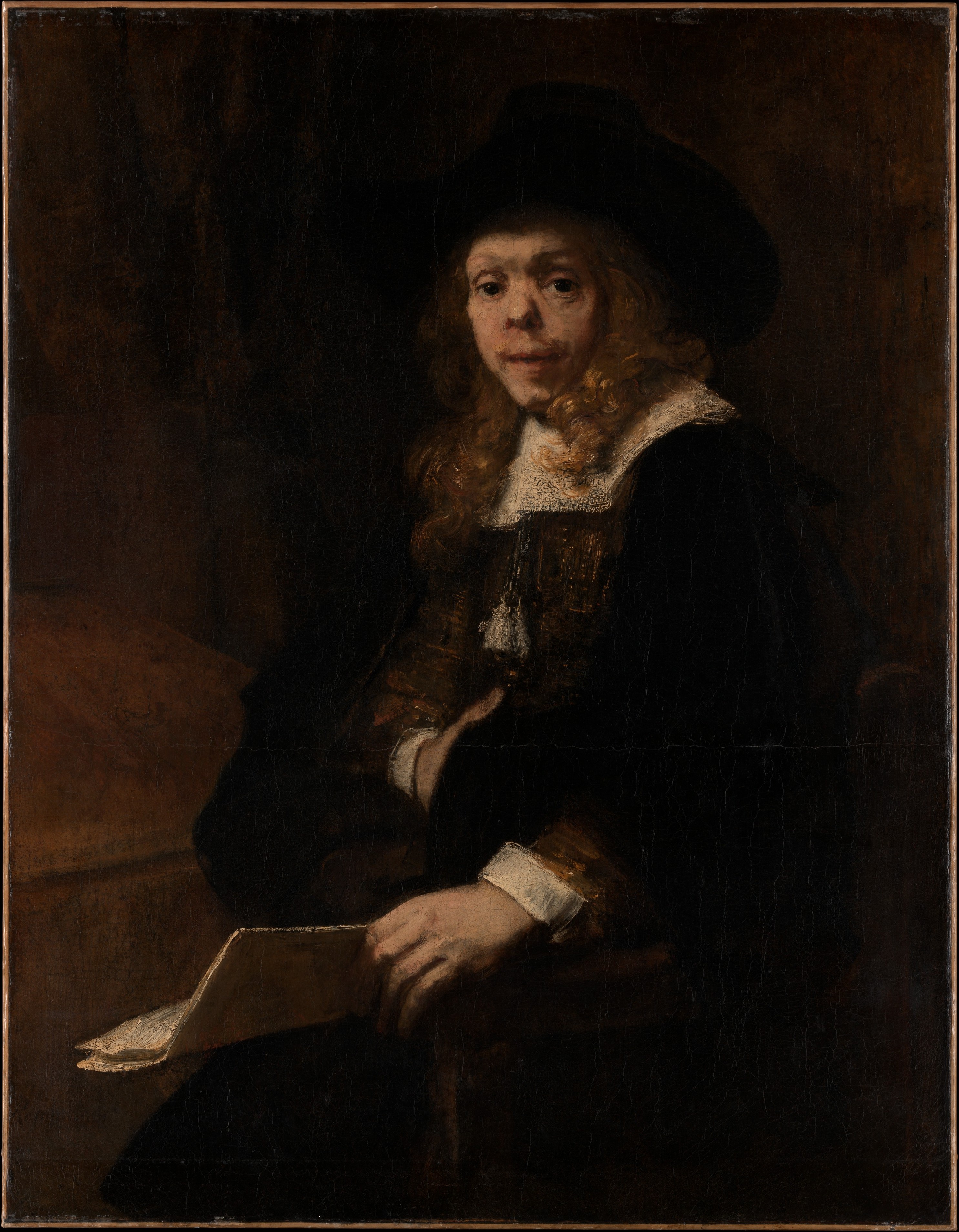 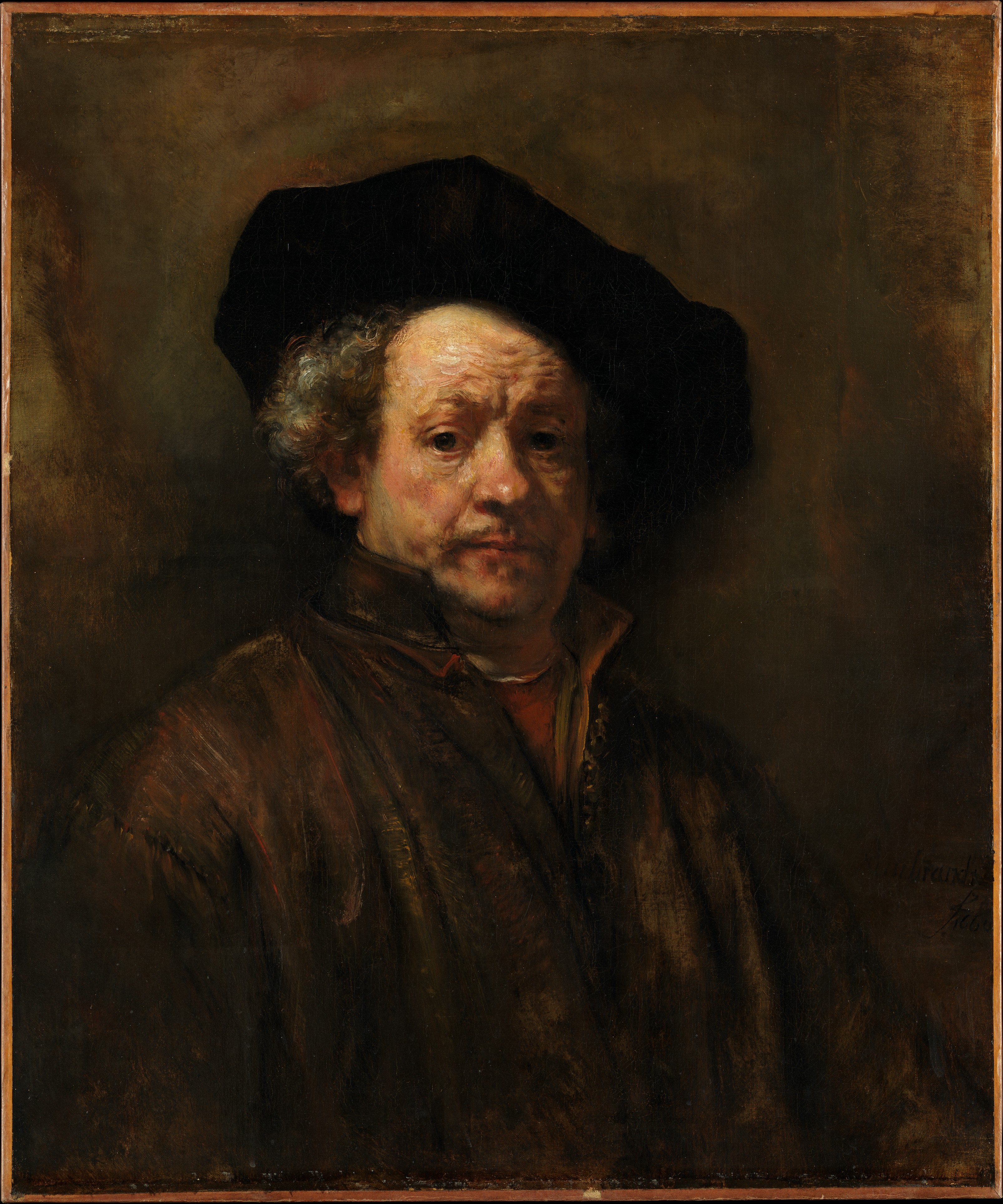 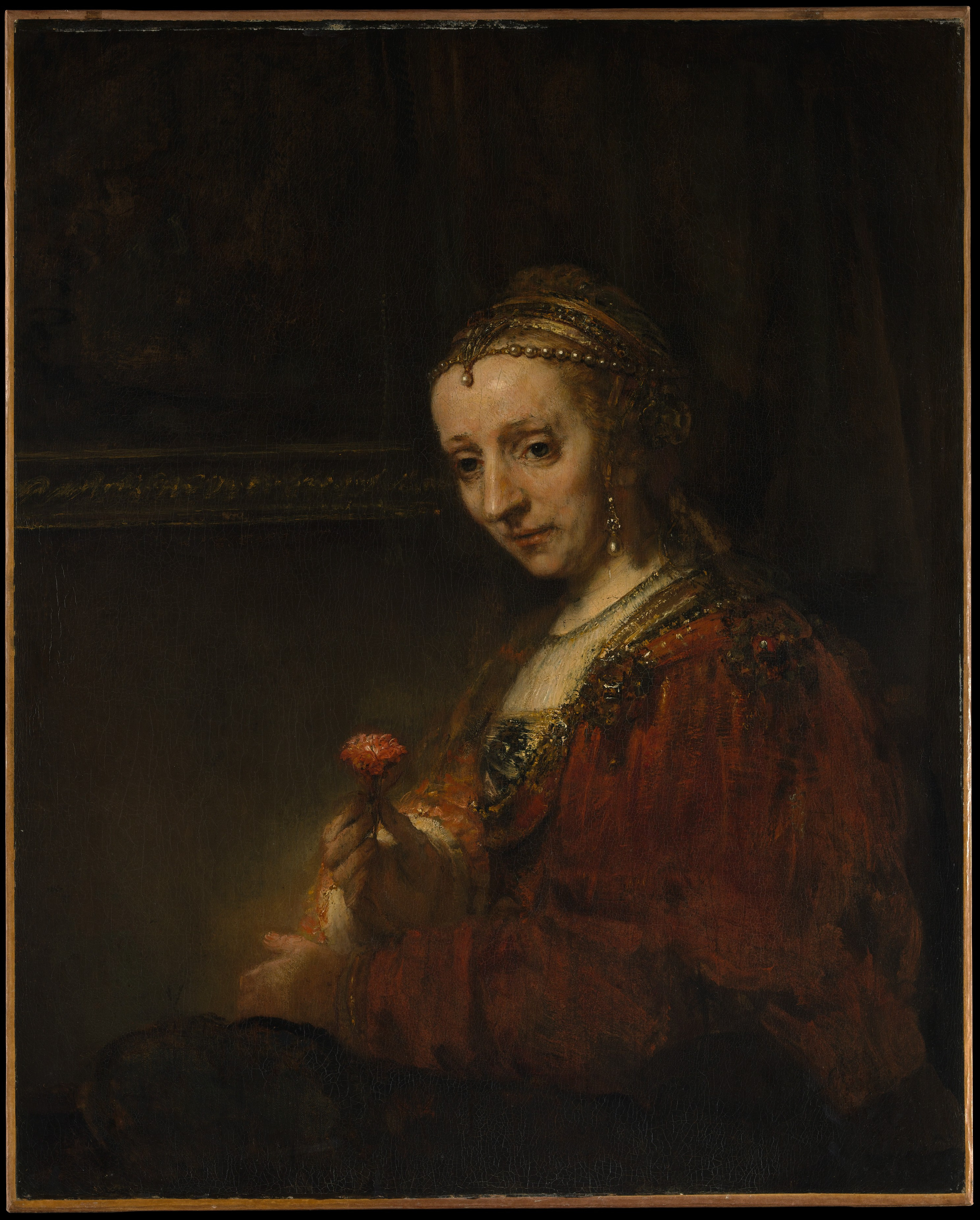 _I_n Praise of Painting: Dutch Masterpieces at The Met will feature all of the major works by Dutch Old Masters such as Johannes Vermeer, Aelbert Cuyp, Margareta Haverman, Rembrandt van Rijn, and much more. “In Praise of Painting” will be on view at the Metropolitan Museum of Art in New York City from October 16, 2018 until October 2020.

Dutch paintings of the 17th century—the Golden Age of Rembrandt, Hals, and Vermeer—have been a highlight of The Metropolitan Museum of Art’s collection since the Museum’s founding purchase in 1871. Opening October 16, the exhibition “In Praise of Painting: Dutch Masterpieces at The Met” will bring together some of the Museum’s greatest paintings to present this remarkable chapter of art history in a new light.

Through roughly 65 works organized thematically, the exhibition will orient visitors to key issues in 17th-century Dutch culture—from debates about religion and conspicuous consumption to painters’ fascination with the domestic lives of women.

The exhibition will provide a fresh perspective on the canon and parameters of the Dutch Golden Age by uniting paintings from The Met’s Benjamin Altman, Robert Lehman, and Jack and Belle Linsky bequests. Works typically displayed separately in the Museum’s galleries—such as Rembrandt’s Gerard de Lairesse and Lairesse’s own Apollo and Aurora—will be presented side by side, producing a visually compelling narrative about the tensions between realism and idealism during this period.

The presentation will also offer an opportunity to display recently conserved and rarely exhibited works, including Margareta Haverman’s A Vase of Flowers—one of only two known paintings by the artist and the only painting by an early modern Dutch woman in the Museum’s collection. The exceptional quality of Rembrandt’s late self-portrait will be even more evident following the removal of a synthetic varnish dating to the mid-20th century.

The title of the exhibition comes from one of the period’s major works of art theory, Philips Angel’s The Praise of Painting (1642), a pioneering defense of realism in art. A dedicated reading space will allow exhibition visitors to peruse literature about The Met’s Dutch paintings collection, including the comprehensive two-volume catalogue by the late Walter Liedtke.

“In Praise of Painting: Dutch Masterpieces at The Met” and “Celebrating Tintoretto: Portrait Paintings and Studio Drawings” will be on view concurrently in The Robert Lehman Wing from October 16, 2018 until October 2020.