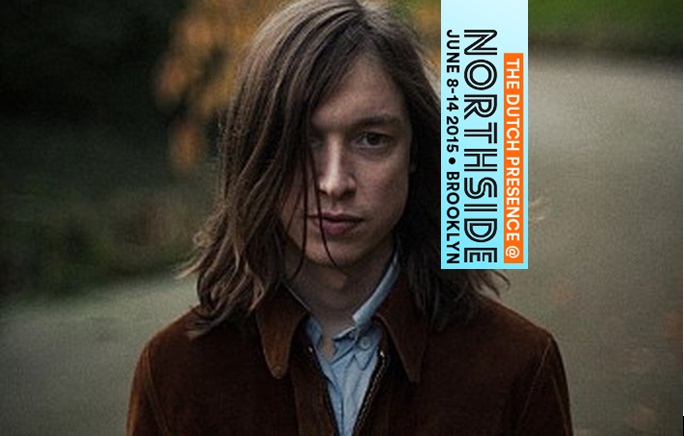 Dutch artists are well represented at this year’s Northside Festival. On June 11 Jacco Gardner will perform at Rough Trade and on June 12 Jacco Gardner and Sevdaliza will perform at Northside’s International Music Night in McCarren Park. It’s a free show so you don’t need a festival pass to attend, but here’s a general RSVP on Eventbrite

Jacco Gardner is a neo-psych/baroque pop artist from the Netherlands. Jacco Gardner creates a sound by combining the sounds of Harpsichord, Strings, Flutes and other classical instruments with raw psychedelic effects. Recently Jacco Gardner released his latest album ‘Hyphophobia’.

dive into the mysterious world of musician Sevdaliza, her music contains breathy vocals contrasting with heavy basslines, creating a mood that screams temptation. Born in Iran and now based in the Netherlands, 27-year-old Sevdaliza has made quite a name of herself.