From January 21 until January 28, several galleries will have Dutch drawings on view during Master Drawings Week 2017

From January 21 until January 28, several galleries will have Dutch drawings on view during Master Drawings Week 2017. The world’s leading art dealers will exhibit rare drawings, watercolors and oil sketches from the 14th to the 20th centuries during this week. The annual week-long event presents a flurry of concurrent exhibitions clustered along Madison Avenue on the Upper East Side. The event includes pop-up presentations by leading dealers from London, Paris, Florence, and Vienna, and special exhibitions mounted in private gallery spaces by top New York specialists. Having spent months gathering rarities for the January 2017 edition, the 24 galleries will unveil surprises in the form of new discoveries and drawings not seen on the market for decades. “Drawings are often called the first draft of art history, and that’s the excitement, really,” says Crispian Riley-Smith, MDNY Director and co-founder. “Simply by studying strokes on a page, one can become privy to an artist’s first intention. And because drawings have been less systematically documented over the centuries than paintings, unknown works still surface with some regularity.”

Mireille Mosler Ltd. is the gallery with the most Dutch drawings on view. A group of seventeenth-century animal and floral drawings from the Dutch Unicorno collection will be shown alongside two albums with domestic and exotic birds depicted by Pieter Holsteyn the Younger (1614-1673). The drawings by Johannes van Bronckhorst (1648-1727) and Aert Schouman (1710-1792) depict flamboyant animals such as an elephant, anteaters, agouti, flamingo and a flying squirrel. The two Holsteyn albums contain 168 drawings of birds, including the now extinct dodo. Most likely commissioned by a Dutch collector of naturalia, these albums are rarely kept intact and usually were canabilized to enjoy the attractive watercolors individually. It is the first time that the two albums are exhibited. Another emphasis is on a group of Dutch artists active around the turn of the nineteenth century when international movements developed different styles. Inspired by their fellow artist Vincent van Gogh, some of these draughtsmen took inspiration of the laborers and the simplicity of their lives. A group of portraits of Dutch fishermen from Volendam, their weathered faces surely making them attractive artist’s models, alongside a large watercolor of a knitting orphan, reveals the fascination with the ordinary in the early twentieth century. The depiction of a male and female undertaker by Joan Collette (1889-1958) certainly reveals the attraction of the humdrum. Like Van Gogh, pastels by Jacobus van Looy (1855-1930) evoke the work of their French predecessors Millet and Delacroix, with subjects ranging from A Mower with a Scythe, showing the international influences so prominent at the time. Works are on view by the following Dutch artists: Carel Frederik Bendorp, Willem van den Berg, Jan de Bisschop, Jan Bogaerts, Jan Philipsz. van Bouckhorst, Johannes Bronkhorst, Jacob Cats, Joan Collette, John Constable, Cornelis Dusart, Leo Gestel, Rinze Hamstra, Pieter Holsteyn, Willem van Konijnenburg, Jacobus van Looy, Willem van Nijmegen, Egbert Lievensz. Van der Poel, Abraham Rademaker, Herman Saftleven, Aert Schouman, Jan Toorop, Jacob van der Ulft, Vincent Laurensz. Van der Vinne, and Nicolaas van der Waay.

On January 24 (4:30 – 6:00 PM), the Master Drawings Journal organizes a symposium about the current state of research and publishing in the field of master drawings. Editor Jane Turner, who also works as the Head of the Print Room at the Rijksmuseum in Amsterdam is one of the speakers. This symposium at the Academy Mansion is free of charge, but space is limited, so RSVP to allison@masterdrawingsinnewyork.com. 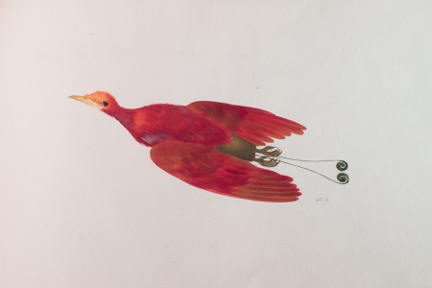 Pieter Holsteyn II, Bird of Paradise (from the album) 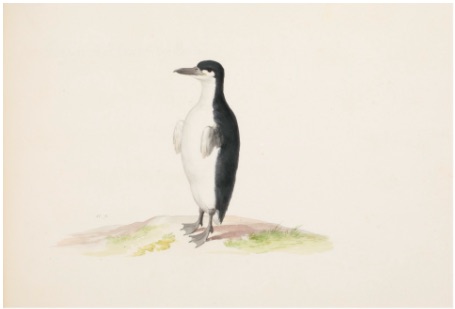 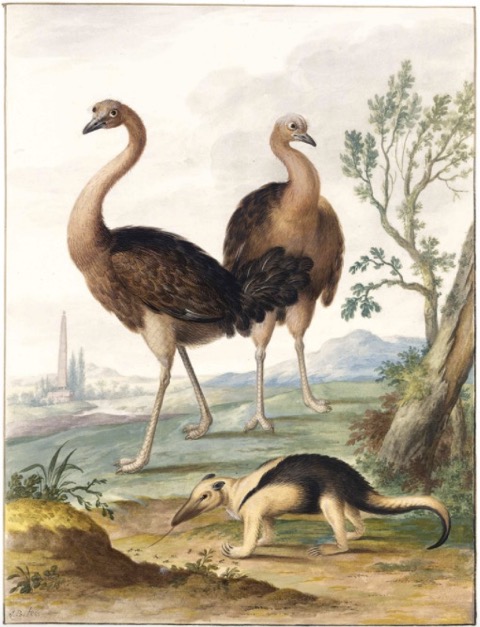 Johannes Bronckhorst, Two ostriches and an anteater in a landscape 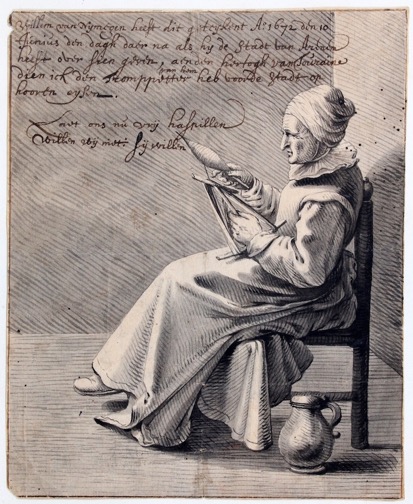 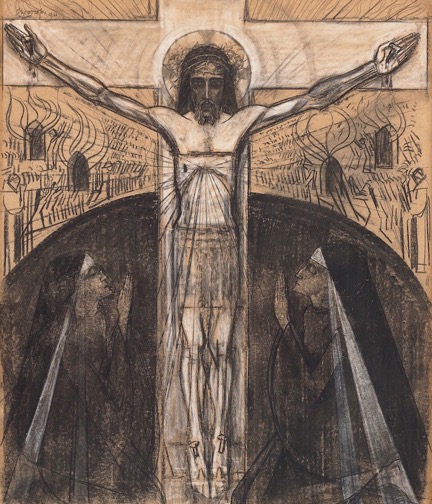 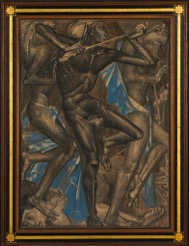 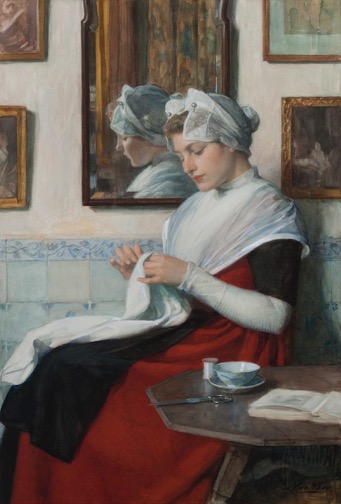 Another noticeable Dutch Drawing is Abraham Bloemaert’s ‘A Dovecote’, part of the loan exhibition from the Lyman Allyn Art Museum in New London, CT. 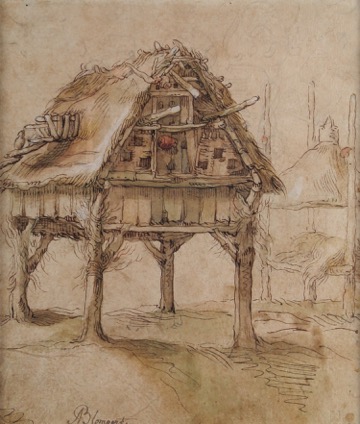