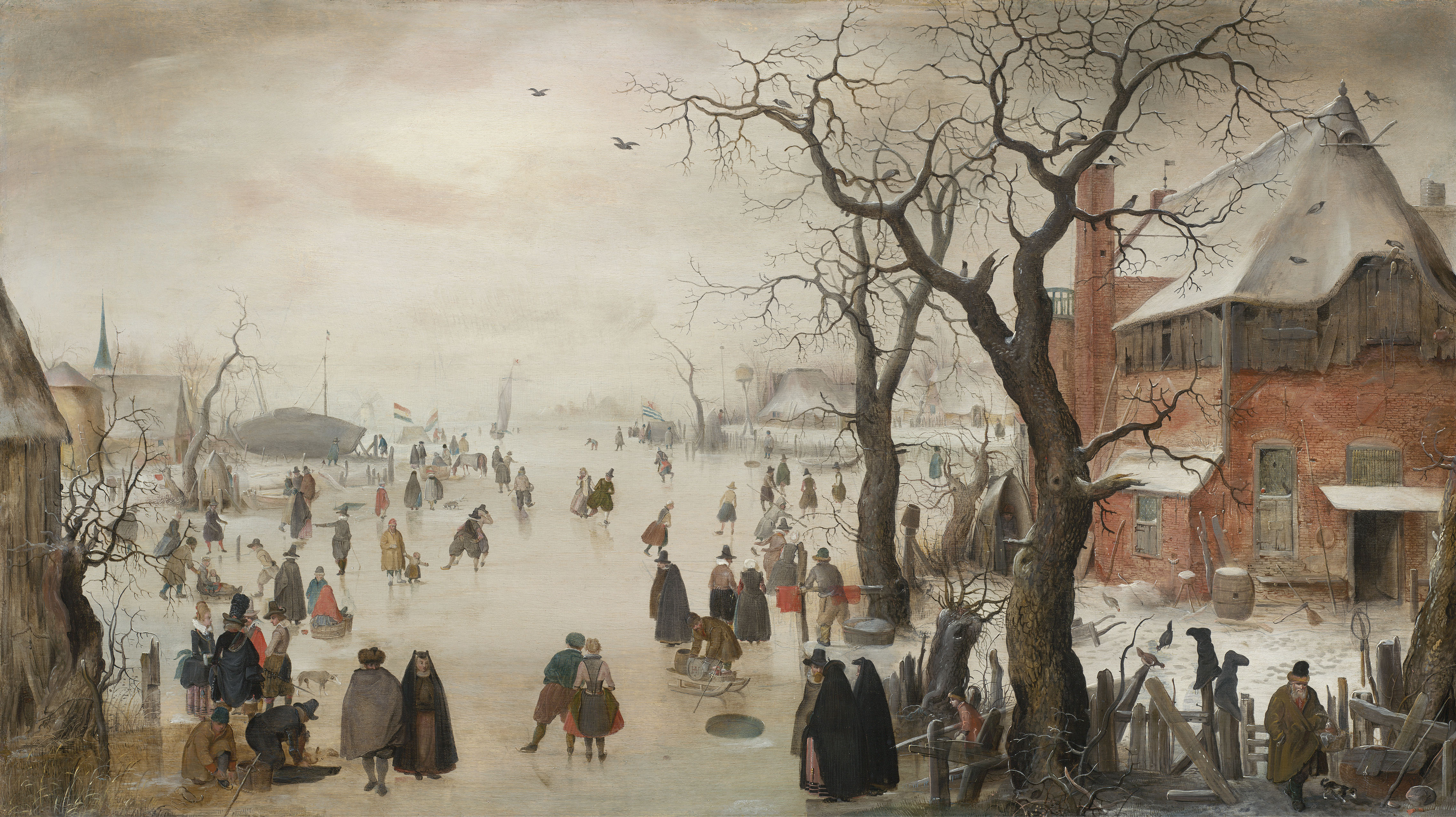 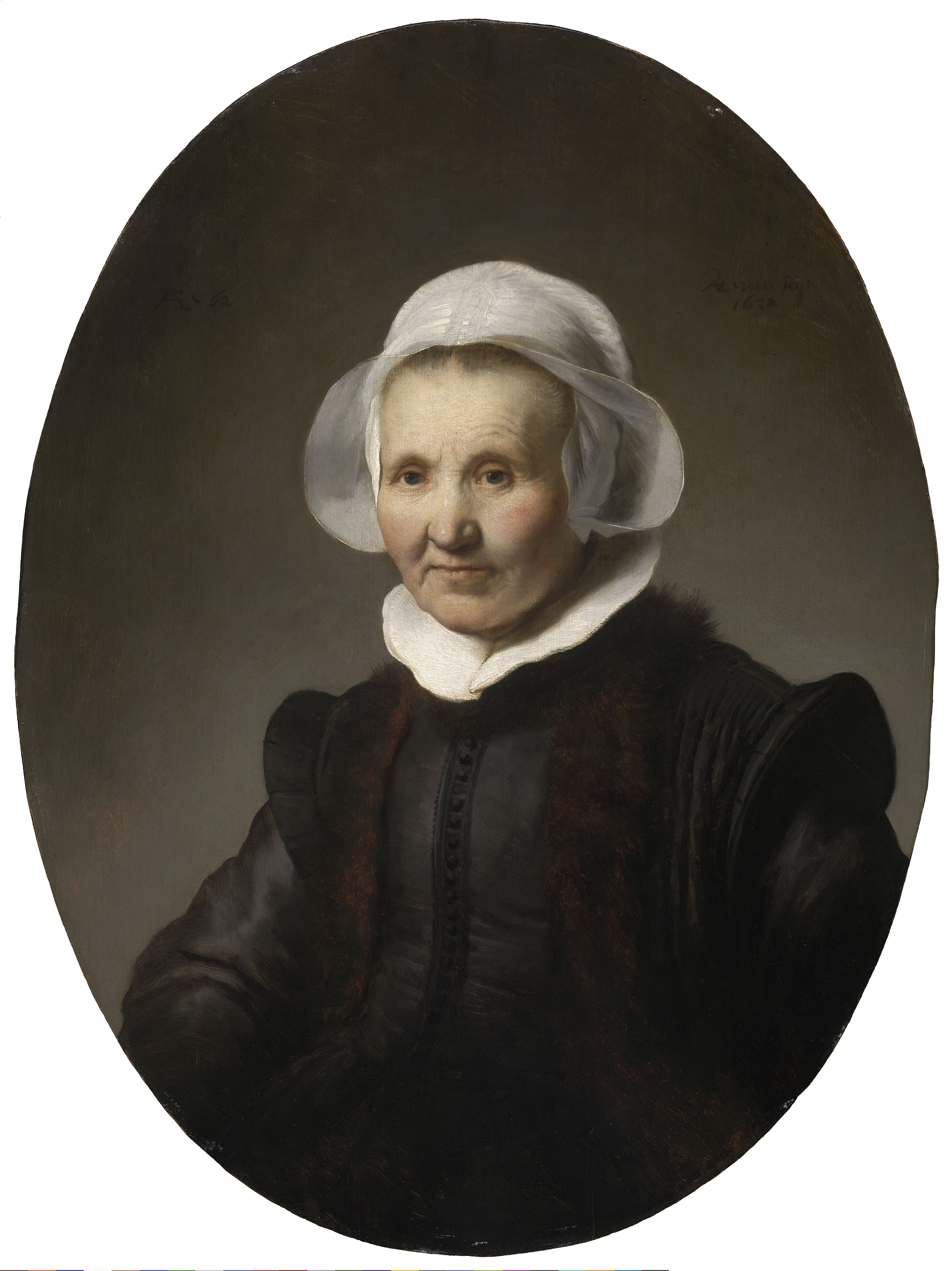 Featuring 70 paintings from the Museum of Fine Arts, Boston, Dutch Painting in the Age of Rembrandt surveys the Dutch Golden Age and includes masterworks by artists working during the country’s first century of existence, including Rembrandt van Rijn, Frans Hals, Gerrit Dou, Jan Steen and Jacob van Ruisdael. The exhibition, which opens at the Saint Louis Art Museum on Oct. 20, features many of the subjects for which the Dutch are well known, from landscapes to still lifes, portraiture to scenes of everyday life, as well as paintings of biblical and mythological subjects.  “The Dutch paintings collection of the Museum of Fine Arts, Boston has long been renowned for its extraordinarily high quality and works by major artists,” said Brent R. Benjamin, the Barbara B. Taylor Director of the Saint Louis Art Museum. “We are pleased to have the opportunity to share 70 paintings from this splendid collection with the people of St. Louis.”

The Dutch Republic gained independence from Spanish rule in the Eighty Years War (1568-1648). Although small in size and mostly near or below sea level, the young republic quickly rose to international prominence. At home, allegiances to local towns persisted, and specializations in the arts developed in regional centers. Dutch prosperity fueled the market for portraiture across the republic. In the early 1630s, a young and ambitious Rembrandt van Rijn (1606-1669) moved from his native Leiden to the rapidly expanding port city of Amsterdam. There, he quickly established himself as the city’s preeminent portrait painter. An extraordinary painting from this period is featured in the exhibition, the luminous 1632 portrait of Aeltje Uylenburgh. The broad brushwork of Frans Hals, the leading portraitist in the nearby city of Haarlem, also will be on display in his painting of a gentleman wearing an elegant silk dressing gown. 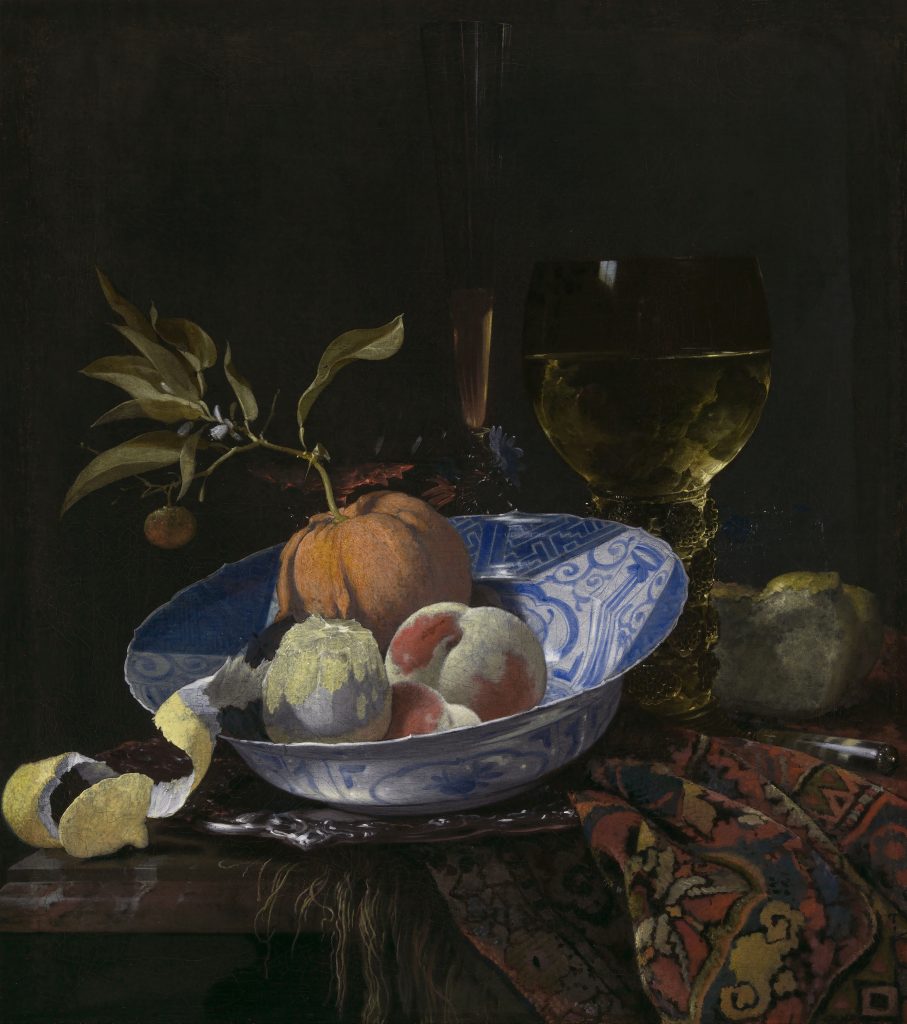 Other celebrated 17th-century Dutch artists are represented in the exhibition. An elegant self-portrait by Rembrandt’s pupil, Gerrit Dou, is one of many works reflecting this artist’s influential career. A still life by Rachel Ruysch foregrounds species imported from abroad, highlighting Dutch prominence in world trade. Frans Post documented the Dutch colony in Brazil: his painting bears witness to the transatlantic slave trade, but avoids reference to the massive human devastation caused by that trade. Jan Steen was a leader in the development of the subject we now call simply “genre painting,” in which stories—with a moral—are set in the Dutch world of the time. Finally, artists such as Jacob van Ruisdael turned landscape painting into a national specialty, with careful observations of the natural world and the activities taking place within it.

The exhibition celebrates two important recent gifts to the Museum of Fine Arts, Boston, from Rose-Marie and Eijk van Otterloo and Susan and Matthew Weatherbie.

On November 15, there will be a lecture about the Critical Fortunes of Rembrandt’s Portraits. More information and tickets can be found here.

The exhibition is organized by the Museum of Fine Arts, Boston and presented in St. Louis by the Betsy and Thomas Patterson Foundation. Additional funding is provided by the Missouri Arts Council, a state agency; and the National Endowment for the Arts. The St. Louis presentation of the exhibition is curated by Judith Mann, curator of European art to 1800; Elizabeth Wyckoff, curator of prints, drawings and photographs; and Heather Hughes, senior research assistant in prints, drawings and photographs. Tickets for Dutch Painting in the Age of Rembrandt are available at the museum and from MetroTix starting on Sept. 10. Ticket prices are $15 for adults, $12 for seniors and students, and $6 for children aged 6 to 12. The exhibition is free for museum members. The exhibition closes on Jan. 12, 2020. The museum will offer an array of exhibition-related programming throughout the run of Dutch Painting in the Age of Rembrandt, and information about those lectures, gallery talks and family programs can be found at slam.org. During the exhibition’s opening weekend, the museum will present In the Age of Rembrandt: Collecting Dutch 17th-Century Art, a panel discussion with four collectors who recently made significant gifts to the Boston museum. The Oct. 18 event begins at 7 pm in the museum’s Farrell Auditorium; tickets are $5. 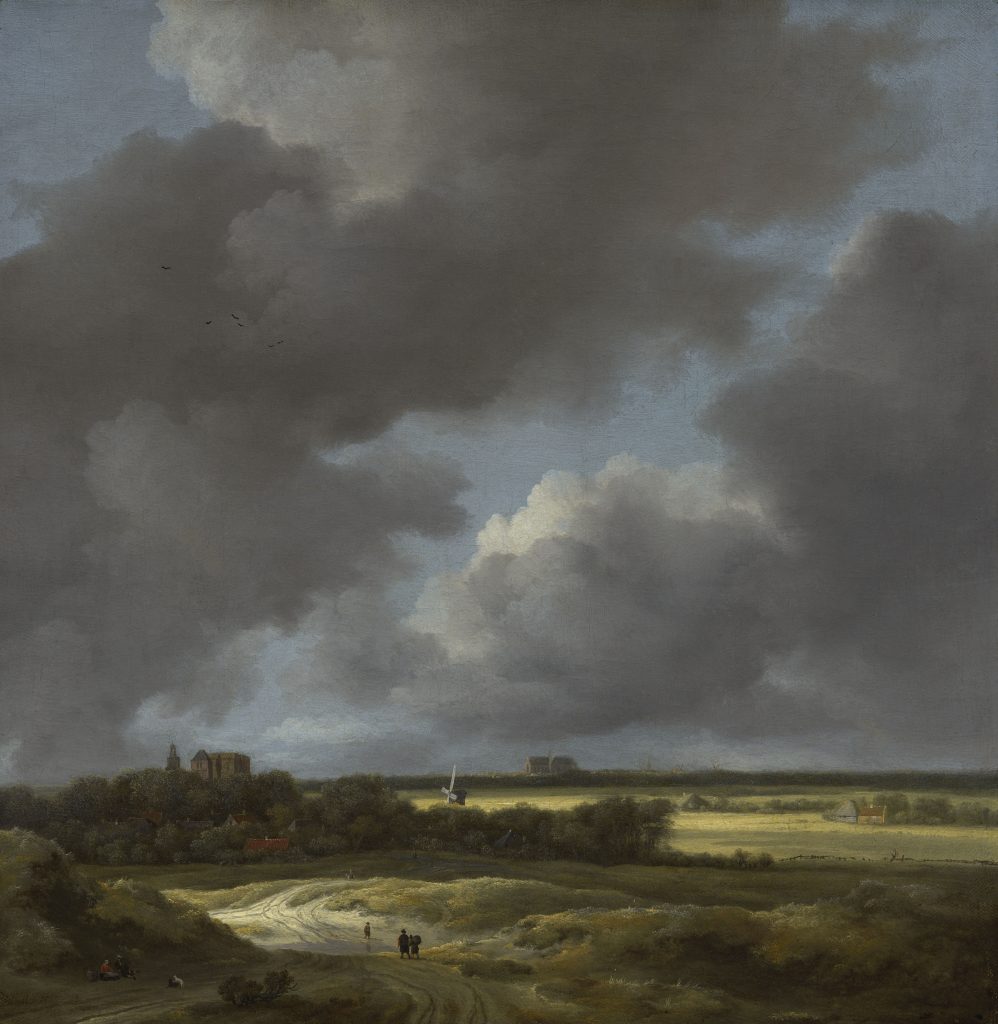