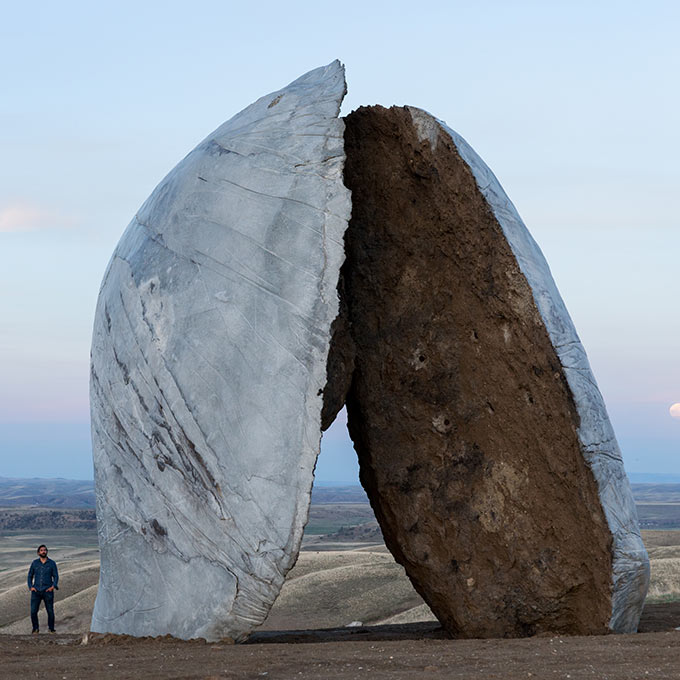 On November 12, Dutch artists are part of the 'In Our Time: A Year of Architecture in a Day' Symposium at the Met

On November 12, the Metropolitan Museum hosts the daylong symposium ‘In Our Time: A Year of Architecture in a Day’, about the most exciting, critical, and creative contemporary architectural and design projects of 2016, featuring Dutch field experts Malkit Shoshan, Adriaan Geuze, OMA, and Bas Princen.

The symposium will address projects completed in the past year (2015–2016) and expands the definition of architectural practice to encompass a cross-section of design, from buildings and books to exhibitions, cinema, and photography. The speakers address topics with a global reach, reflecting the beautiful, challenging, and complicated world in which we live. Their topics are as diverse as the design of the human species, microhousing in New York, refugee camps in Gao, Mali, the rural movement in China, cultural projects in Santiago, Chile, and buildings under construction in New York. The symposium is filled with panels and presentations, films, spotlight talks. Check out the full program here.

Malkit Shoshan is the founder of the Amsterdam-based architectural think tank FAST (Foundation for Achieving Seamless Territory). Her prescient work explores the relationship between architecture, politics, and human rights. Her research project BLUE: Architecture of UN Peacekeeping Missions, seen in the Dutch pavilion at the 2016 Venice Architecture Biennale, analyzes the impact of United Nations peacekeeping missions in hundreds of cities around the world, taking Camp Castor in Gao, Mali, as its case study. Shoshan’s work has been published in The New York Times, NRC, Haaretz, Volume, Domus, Abitare, and Frame, among others. She is the author of the award-winning book Atlas of the Conflict, Israel-Palestine (2010) and coauthor of Village (2014). 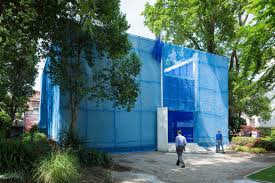 Landscape architect Adriaan Geuze is the founding partner of West 8, which since 1987 has established a global reputation for innovative urban and landscape design. Geuze presents the most recent West 8 project, The Hills park on Governors Island in New York. Rising up to seventy feet above the island, four hills constructed from recycled debris offer a panoramic view of New York Harbor, and at the same time shape a new topography that is more resilient to volatile weather conditions and rising sea levels. The opening of The Hills in 2016 marks a major milestone in the transformation of Governors Island from an abandoned military base into an iconic New York destination. 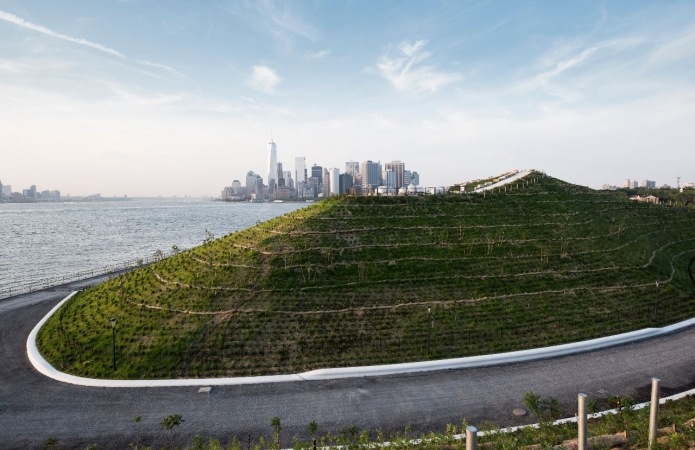 Dutch architectural firm OMA (Office for Metropolitan Architecture), founded by Rem Koolhaas in 1975, will also be represented at the Symposium. OMA is one of the most important and influential firms today. In partnership with the think tank AMO, the office generates, inspires, and leads the field like few others. Ippolito Pestellini Laparelli, a partner at OMA since 2014, presents gleaming designs for Fondazione Prada, the art branch of the legendary fashion house, situated in a former gin distillery in Milan. Three new buildings are being added to the complex, a large exhibition pavilion, a tower, and a cinema, ensuring that it represents a collection of architectural spaces in addition to a collection of art. 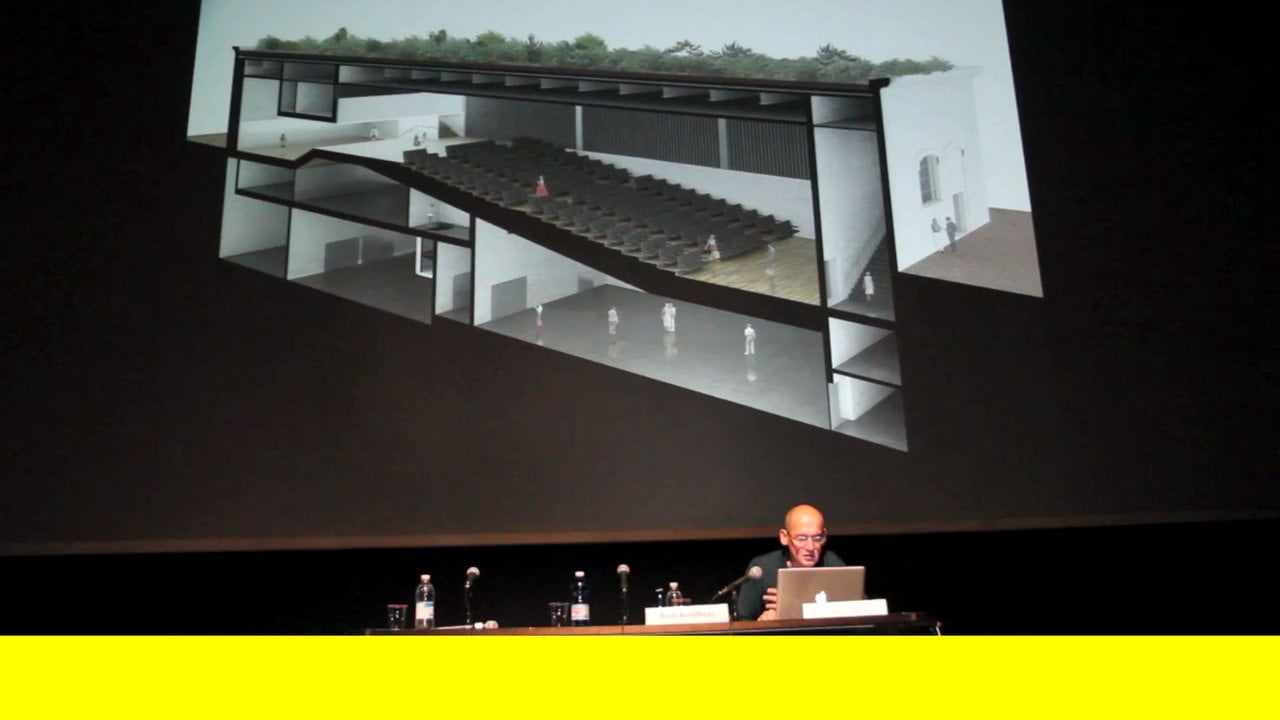 Bas Princen’s images of landscapes, architectural spaces, and buildings often transcend documentary photography and enter into fictional worlds. His series Refuge Cities examines how Istanbul, Beirut, Amman, Cairo, and Dubai foster spaces and practices of refuge, ranging from sites of extreme poverty to those of great wealth, from migrant worker camps to gated satellite cities in the desert. Princen often collaborates with architects and has longstanding relationships with both Office KGDVS and Anne Holtrop. Princen released his first book, Artificial Arcadia, in May 2004 and has since published four additional monographs. His work is included in the exhibition ’17 Volcanoes’, currently on view at the Canadian Centre for Architecture, Montreal. A group of Princen’s photographs are in The Met collection. 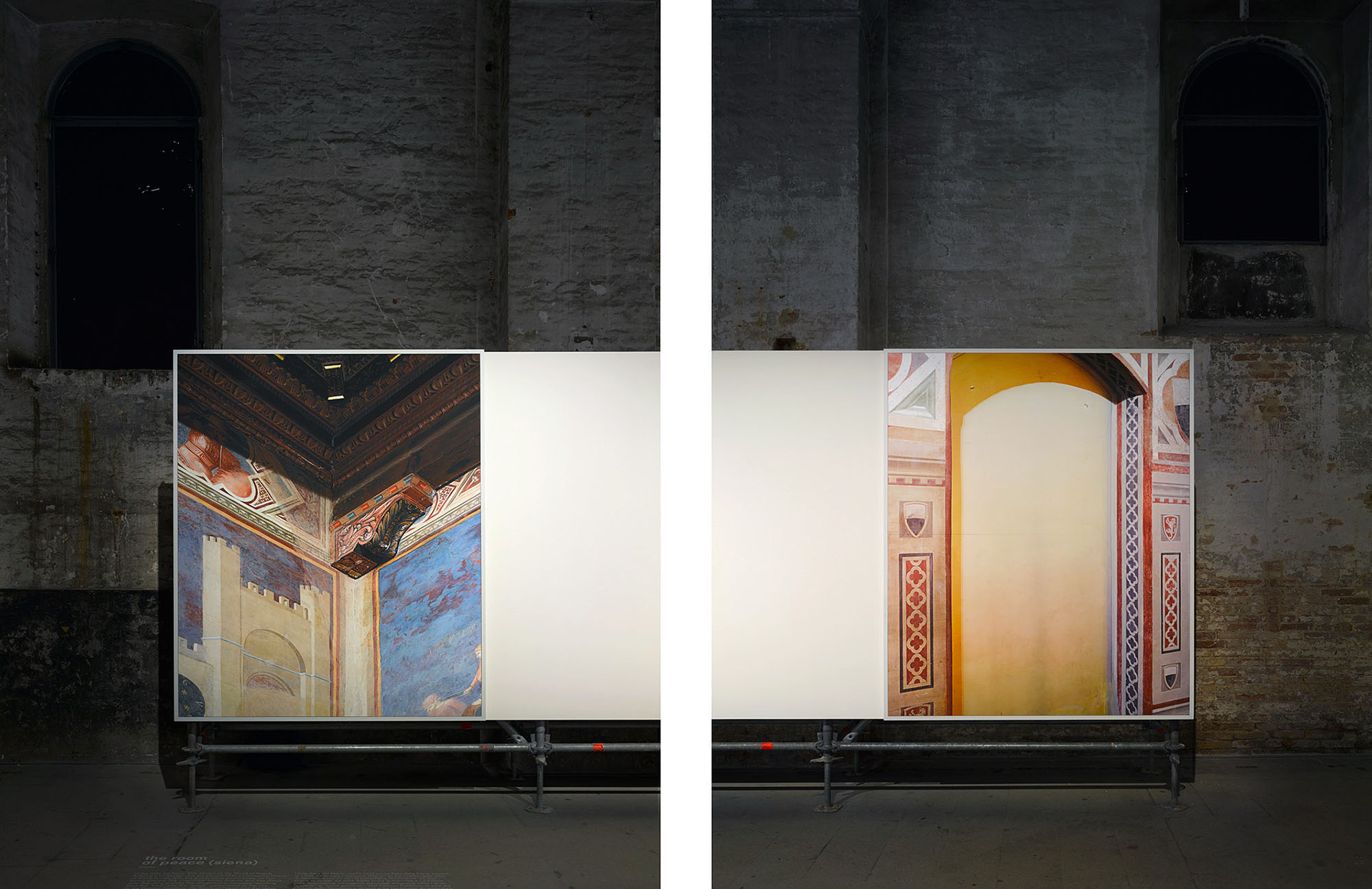