Photoville returns to Dumbo, Brooklyn and will be presenting five Dutch photography projects from September 13 - 24, 2017 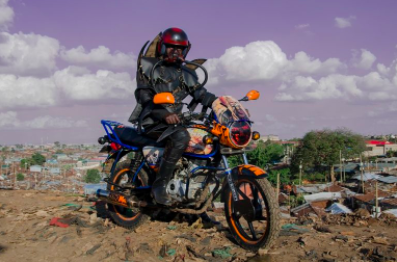 Both Bobbin and Jan were fascinated by the many motor taxis, known as Boda Boda, driving around Nairobi. There are so many of them that some drivers build the most fantastically-themed motorcycles in order to stand out from the other taxis and attract the attention of customers. Jan and Bobbin thought the bikers forgot one thing when they customized their rides: their own looks. They selected seven Boda Boda drivers with the most awesome bikes and sat down with each of them to create brand new outfits to complete the characters. Jan photographed the Boda Boda drivers with their new looks in the style of real life action figures in front of typical Nairobi landscapes. When you visit Nairobi you might see them riding around in real life!

Jan Hoek (b. 1984) is an artist and writer. He has photographed homeless Ethiopian men as kings and emperors, a heroin addict who dreams of being a model, Maasai living in the city in the way they wanted to be photographed themselves, and people he simply found through advertisements on the internet.

Bobbin Case is a 26-year-old avant-garde fashion designer born in Uganda, but based in Kenya. He dreams of creating costumes for movies and music videos. Some of his collections have appeared in Elle Magazine and on the BBC.

The work is accompanied by a soundscape of Dutch musician, Torus. Torus is the ever-evolving alter-ego of The Hague-born artist and producer, Joeri Woudstra. 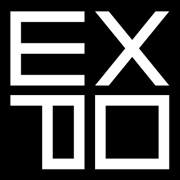 Melkweg Expo is an open platform and exhibition space for exhibitions of innovative contemporary photography in Amsterdam, The Netherlands. It is part of Melkweg, a venue that stands for pop culture in the broadest of senses, and organizes hundreds of concerts, club nights, films, theatre performances, expositions and multidisciplinary events each year. Melkweg Expo shows art that concerns identity, society or just new emerging talents. By showing quality work in an accessible way, Melkweg Expo wants to highlight eye-opening topics and reach people who don’t often visit exhibitions.

Jenny Smets is an independent curator of photography exhibitions, an educator and the Director of Photography for Vrij Nederland magazine, based in Amsterdam, The Netherlands. As part of the core training team of World Press Photo, she trains photojournalists in different parts of the world. She is a member of the supervisory board for the World Press Photo Foundation. 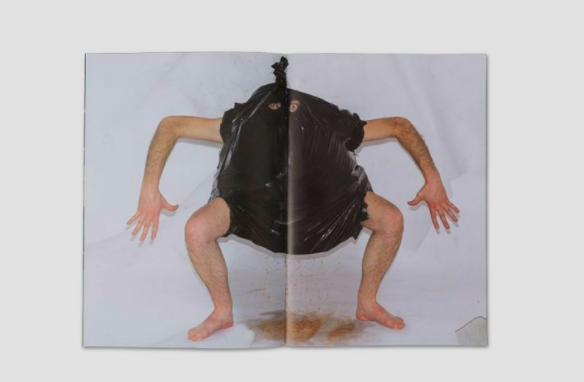 Ordinary is a quarterly fine art photography magazine featuring more than 20 artists from around the world who are sent one ordinary object, which comes as an extra, and are challenged to make it ‘extra-ordinary.’ The group show is curated by Ordinary Magazine, co-founded by Max Siedentopf (KesselsKramer) and Yuki Kappes. 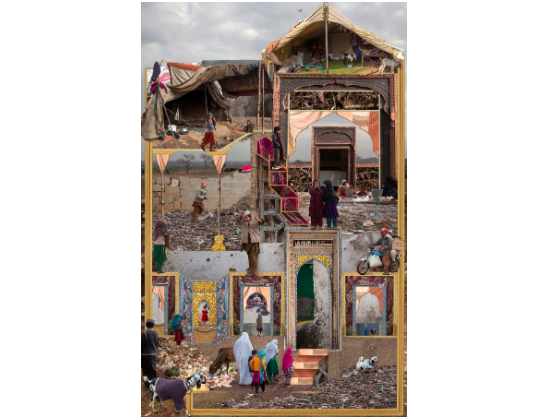 In January 2015, Alice Wielinga started her project, “Shadows of Pakistan.” She had the chance to visit Islamabad and to travel to the outskirts of the city, which inhabits unregistered Afghan and internal refugees. Alice got to know about the subject through the work of two-time Pulitzer prize winner Muhammed Muheisen. Before the refugee crisis became an important topic, Muheisen’s camera was turned to the most vulnerable group of people society knows. Today, there are 2.5 million registered Afghan refugees still in Pakistan.

In 2015, Wielinga joined Muheisen on a challenging and inspiring journey to meet the people he had photographed. “Especially the children were a source of inspiration to me. They seemed to not have lost their sense of imagination, the smiles on their faces, although they went through hardship beyond my imagination.”

Using the visual language of Islamic medieval miniature art, she recreates the castles and depictions of the Persian empire’s court life. “I wonder if the wealth and stories of old times can still echo into their contemporary situation full of hardship. Their situation makes me sad. I realize my work can never be more than a prayer, a whisper of hope. But those beautiful children, they need it the most.”

Alice Wielinga graduated from the School of Fine Arts, St. Joost Breda in the Netherlands as a documentary photographer. With “North Korea: A Life Between Propaganda and Reality,” she won the Photo Folio Review at the Rencontres d’Arles 2014 and first prize at the Fine Art section of the Moscow International Foto Award in 2015. Her personal projects took her from China to Cuba and recently to Pakistan. “North Korea: A Life Between Propaganda and Reality” was part of the group show, “North Korean Perspectives” at the Museum of Contemporary Photography (Chicago, USA) and the Drents Museum (Assen, the Netherlands). This summer, her project is shown during “(Im)possible to see: North Korea” at The Lumière Brothers Center of Photography (Moscow, Russia). The workbook of this project was part of the exhibition “L’Art se livre” at the Musée des Beaux-Arts Le Locle (Le Locle, Switzerland). Opening September 2017, her work will be part of “Donne & Fotografia” in Udine (Italy), an exhibition on the “150 female photographers, who have profoundly revolutionized and influenced the history of twentieth century photography.”

The International Photo Festival Leiden showcases 20 new photography talents from the European Union with less than five years’ professional experience. These talents are selected by an expert jury, which also awards one winner a cash prize to help further their career. The winner will be announced on October 14, 2017.

To propel their work into the professional world, their work will travel to several international photography festivals over the course of one year. The main IPFL festival will take place in the Netherlands in the spring of 2018.

The International Photo Festival Leiden started in 2013 as a festival dedicated to new photography talent. At each festival, an expert jury selects 20 talents from the European Union with less than five years’ professional experience. Their work travels the world, from New York to Sydney. The main festival is held in the city of Leiden, the hometown of Rembrandt and Mondriaan’s movement ‘De Stijl’. The festival lasts for three weeks, featuring outdoor exhibits, workshops and presentations. There, the top 20 photographers are showcased, as well as work from IPFL’s international festival partners.

The mix of countries, experience and work is inspirational for professionals, as well as students and photography lovers. The IPFL is run by volunteers and is supported by several sponsors, funds and private donors. 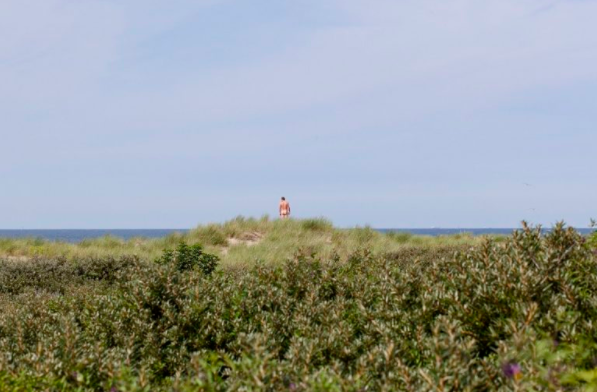 The exhibition “(Un)Bound” presents the work of four visual artists based in Rotterdam (The Netherlands) exploring the many written and unwritten rules defining boundaries and how they relate to our sense of freedom and belonging. The complementary, contradicting and sometimes even unusual visual strategies of the presented artists are linked by the exploration of the (photographic) landscape and migration, expressing the cultural interpretation and associations related to it.

“Landscape of Authority” (Karl Ketamo) is a series of landscape representations as depicted in passports. They construct narratives of national identity while displaying views on migration and movement of humans — a contradictory view given the specific nature of travel documents and their function.

Pim Top and Daleen Bloemers are presenting a site-specific installation that investigates the interplay between space and place, inspired by the ‘unheimliche’ feeling of both infinite freedom and familiar boundaries. The installation simultaneously challenges the restrictions of the photographic frame and responds to the confined space of the shipping container; an iconic marker of global trade and commodification that is in constant movement from place to place.

Finnish-born photographer Karl Ketamo (b. 1987) graduated in 2016 from the Royal Academy of Art, The Hague. His graduation work was nominated for the prestigious Steenbergen Stipendium award and selected for the Young Artfund Amsterdam. Ketamo’s visual research and methodology often stem from a philosophical thought related to landscape in a cultural context.

Visual artists Daleen Bloemers (b. 1990) and Pim Top (b. 1982) combine their artistic practice for (Un)Bound’s site-specific installation. Bloemers finished her BA in photography and is currently an MA Photography graduate at AKV St. Joost. Her photographic sculptures, collages, and video works have a strong spatial quality.

Pim Top studied Cultural Economics and Art Sciences at Erasmus University, Rotterdam. Inspired by the painterly freedom in the representation of time and space, Top often questions the objectivity of the photograph and the use of photographic perspective.

Peter de Krom (b. 1981) graduated in 2010 from AKV St Joost in Breda. Well established in the Netherlands as a three-time winner of the prestigious Dutch press photography award De Zilveren Camera in his category, the works of de Krom are presented in the US for the first time. He shows the Dutch suburban landscape and its inhabitants in ways that can only be mirrored by the notorious Dutch saying, “Normal is crazy enough.” Krom has a unique talent of showing the absurdity of society caught up in normality. 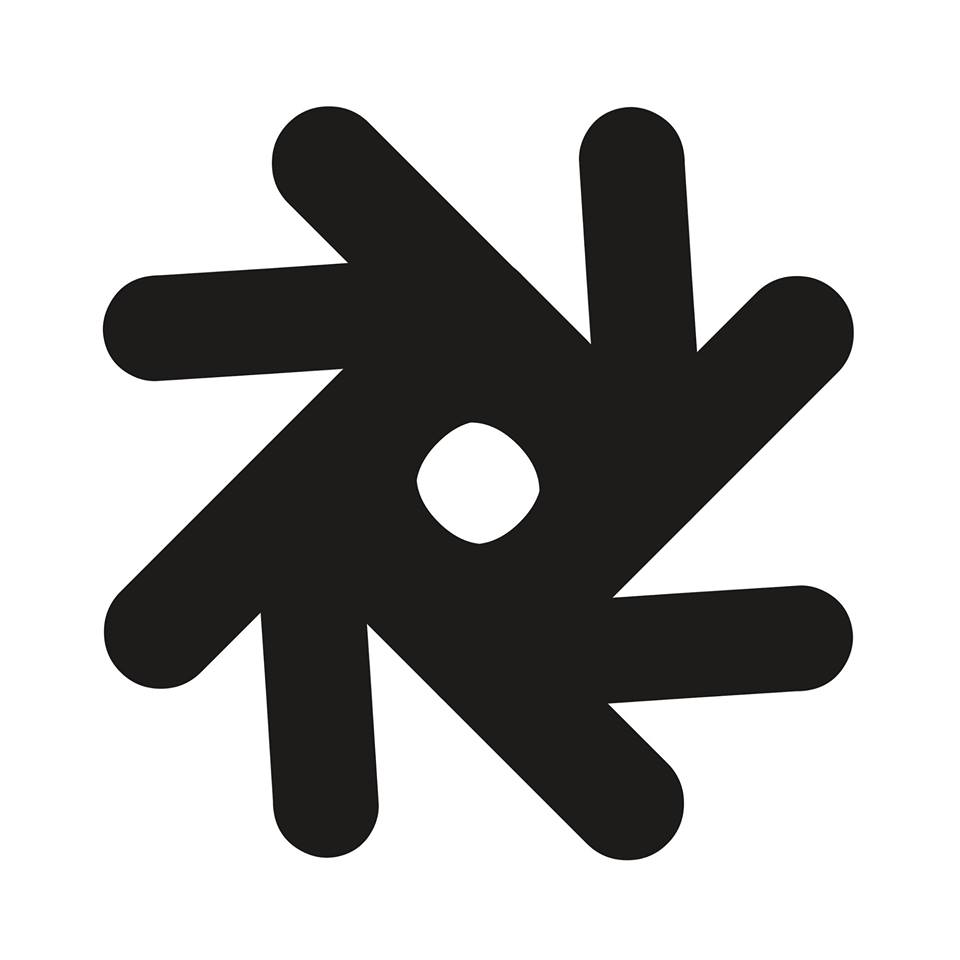 Rotterdam Photo is a free-to-visit photo manifestation in the Netherlands that takes place every February during Art Week Rotterdam. Through an open call and an annual theme, it gives a wide range of independent photographers—from commercial to fine art, from amateur to the recently graduated—the chance to exhibit their work at the Kop van Zuid in Rotterdam, alongside the official Art Rotterdam fair. A fringe program of photo talks, Insta-walks and several workshops are offered to photo enthusiasts and professionals alike. 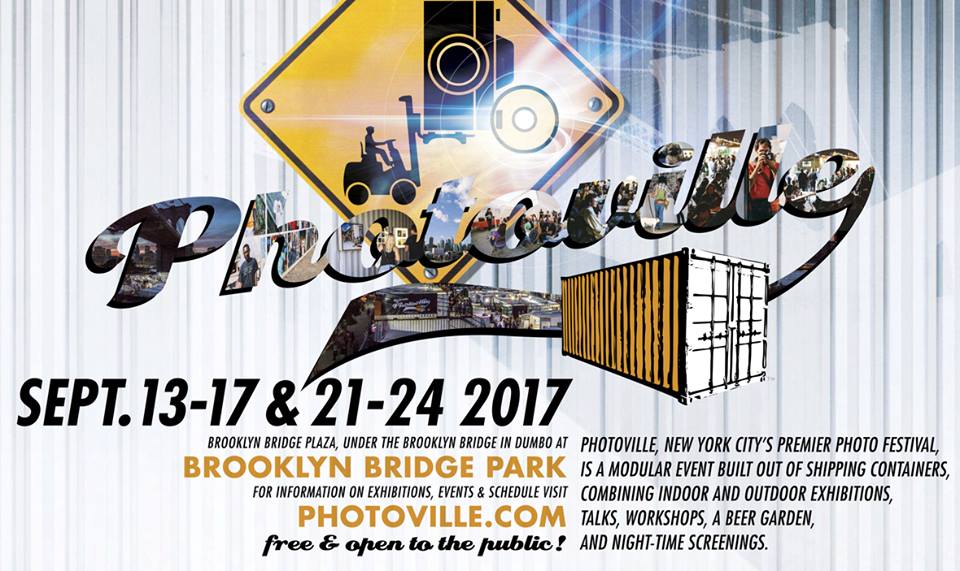 PHOTOVILLE is New York City’s FREE premier photo destination. Produced by United Photo Industries, the annual festival is a modular venue built from re-purposed shipping containers. By creating a physical platform for photographers of all stripes to come together and interact, Photoville provides a unique opportunity to engage with a diverse audience — a veritable cross-section of the world’s photographic community.