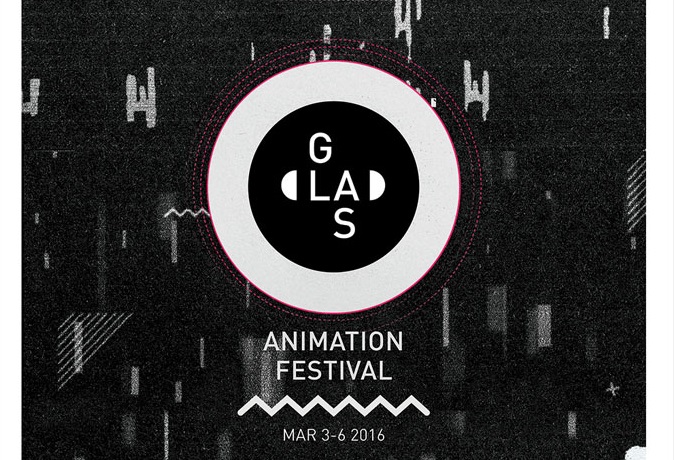 GLAS has announced that it will host an annual film festival focused on animated films from March 3 until March 6, 2016.

From March 3 until 6, the first annual “GLAS Animation Festival” will take place in Berkeley, California. The Netherlands will be the festival’s Country in Focus.

Country in Focus: The Netherlands

The Netherlands has had a long tradition of animated cinema with a strong reputation for the production of independent shorts. Postwar filmmakers such as Garrit Van Dijk, whose films often dealt with social issues, paved the path for the future generation of Dutch filmmakers. Holland Animation Film Festival‘s Gerben Schermer has curated two special screenings of Dutch animation providing us with a comprehensive overview of Dutch animated films from past to present including a unique selection of Dutch animated films from the 1980s and a collection of the best Contemporary Dutch shorts.

Dutch animator Hisko Hulsing, director of the multiple award-winning film Junkyard, will be joining GLAS on its professional shorts jury and will provide festival goers with an in-depth look at the animation he directed in Montage of Heck, the only authorized documentary about Kurt Cobain, directed by Academy Award winning director Brett Morgen. Hulsing will delve into the mixture of classical and modern animation techniques, his use of oil paintings, and the integration of 3D and 2D animation.

GLAS Animation Festival puts its emphasis on what is new, innovative, and exciting in the contemporary world of independent animation. We focus on the artistry of the international independent animation community while uniting all aspects of animation including professionals, and students alike. Our venues include the Shattuck Cinemas, the David Brower Center, and the Berkeley Art Center.