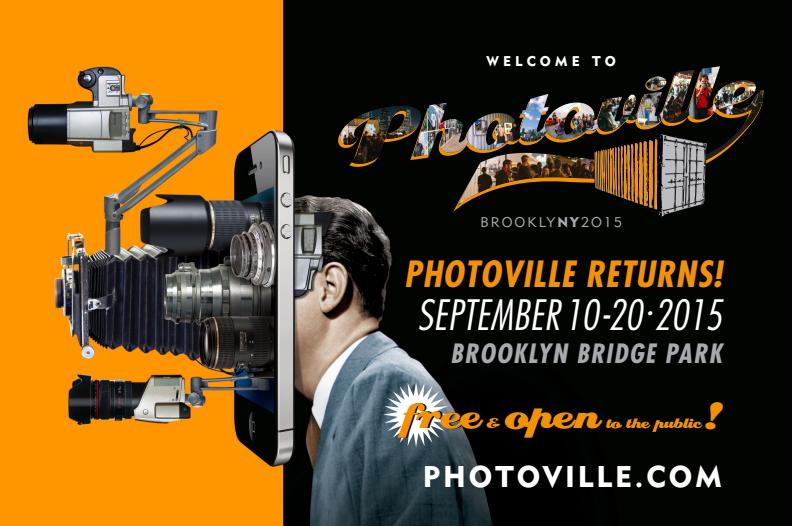 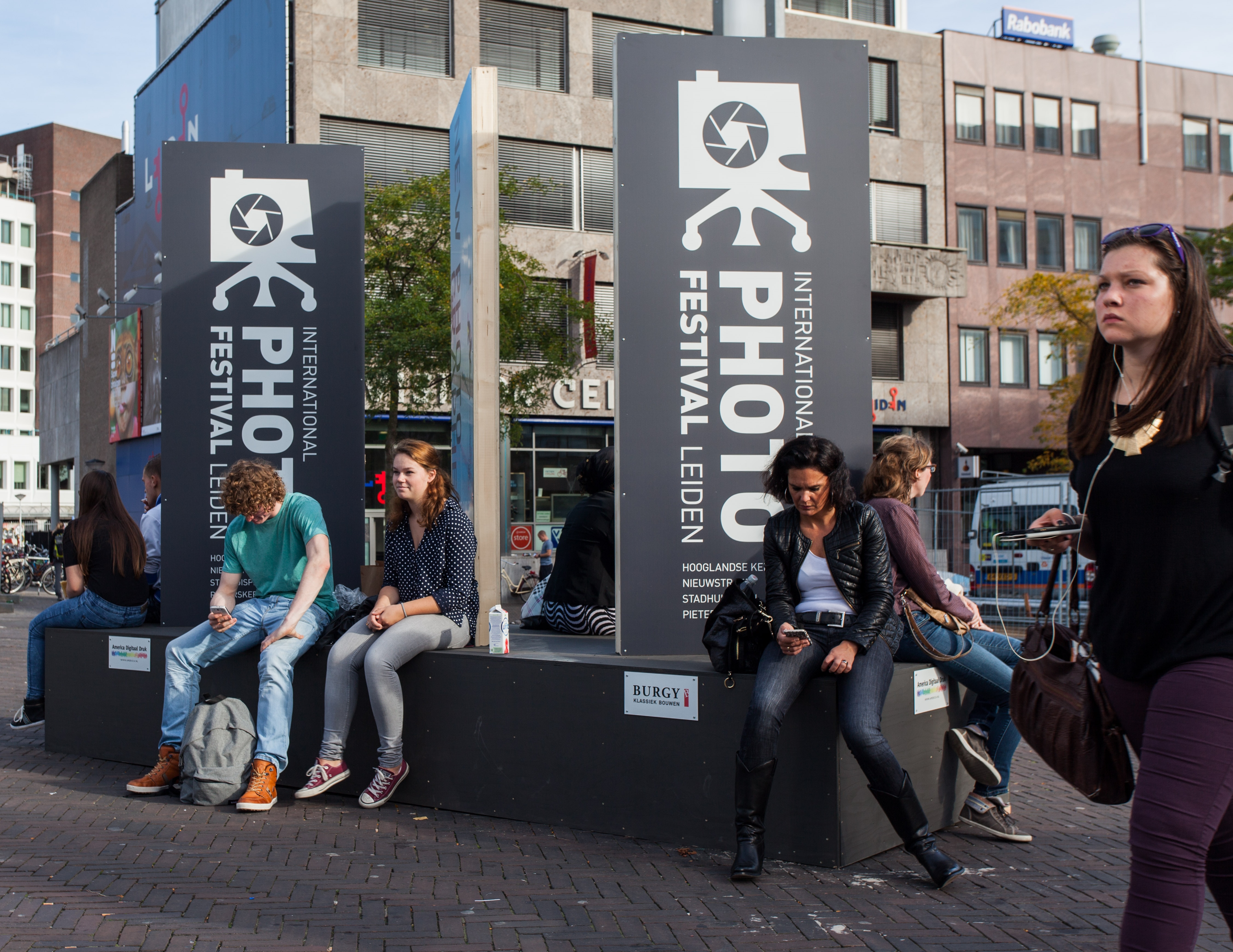 The International Photo Festival Leiden offers a yearly stage to new photographers and aims to promote and support recently graduated European photographers. For the festival twenty photographers are selected by a professional jury and given a first chance at an international career in a picturesque open-air exhibition which is free to the public. The 3rd edition of the festival is held from October 10 – 31 in the beautiful city of Leiden, the Netherlands. Besides being known for one of the oldest Universities in Europe and the birthplace of Rembrandt van Rijn, Leiden is also the city that gave refuge to the Pilgrim Fathers before they sailed on the Mayflower to the New Continent.

Ellen Kok is a Dutch photographer and writer who combines photo essays with written stories. She firmly believes storytelling is an important art that can open eyes and connect people. Her photography is based on trust and intimacy. Curious about the place of the military in American culture, for over two years Ellen followed cadets from the Fall Mountain Regional High School in Langdon, New Hampshire, who are in the Junior Reserve Officers’ Training Corps (JROTC). She also followed their parents –several of whom are retired or active duty soldiers-, and their two teachers –veterans who saw action in Lebanon, Iraq, and Somalia. 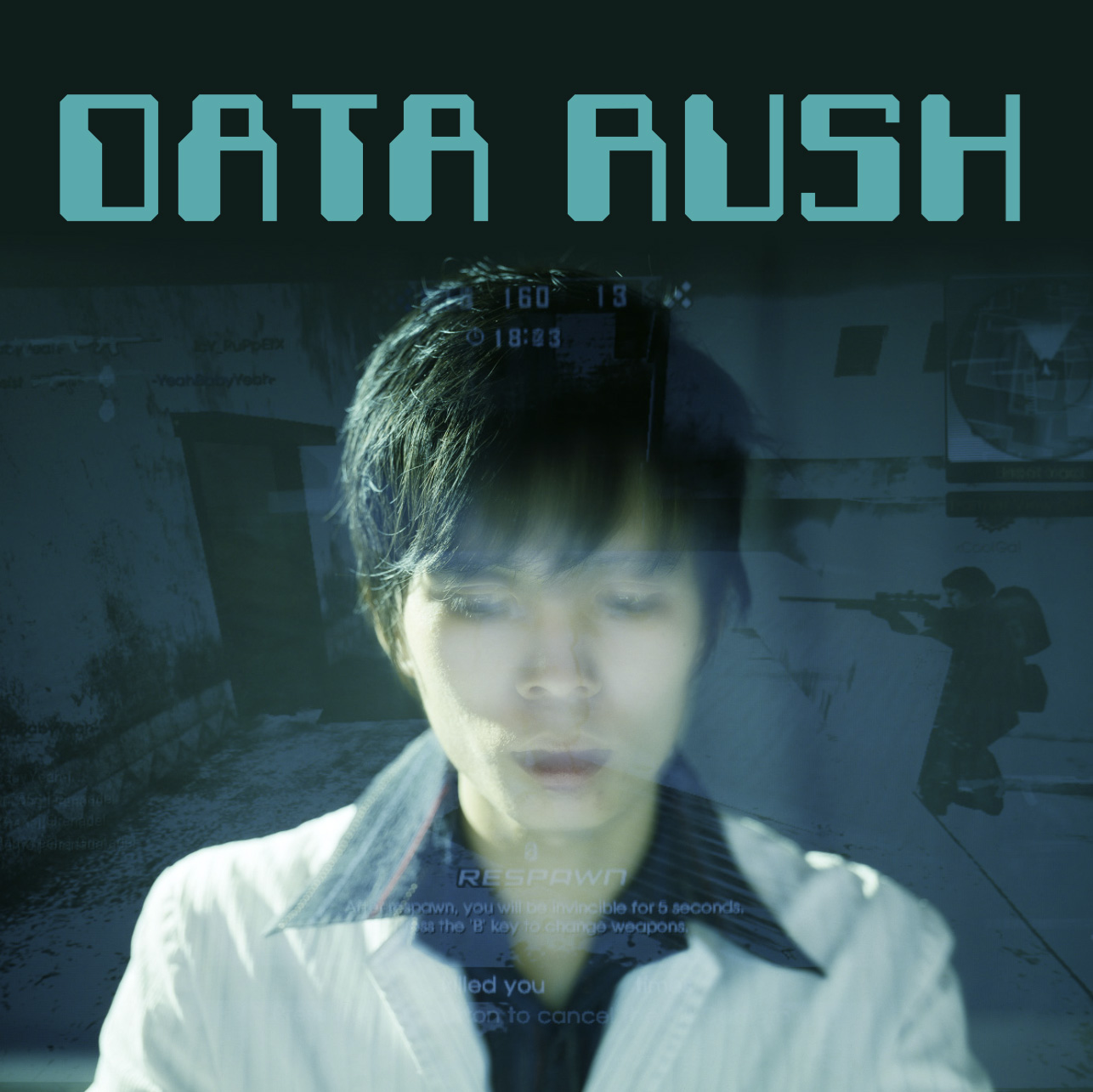 Noorderlicht is an international platform for photography based in the Netherlands. In DATA RUSH, international photographers and multimedia artists examine the digital and virtual world in which we are immersed, and its field of tension between freedom and control. This year Mark Curran and Mari Bastashevski are featured with respectively “The Economics of Appearances” and “It’s Nothing Personal.”

“The Economics of Appearances” is an elaboration of Curran’s transnational project “The Market” (2010-present), which focuses on the functioning and condition of the global market. Incorporating photographs, film, sound, artifacts and text, themes include the algorithmic machinery of the financial markets and long-range consequences of financial activity disconnected from the circumstance of citizens and everyday life. Profiled sites include London, Dublin, Frankfurt, Addis Ababa, and now, in accordance with Data Rush, Amsterdam. Curran filmed in the new financial district of Zuidas– a global centre for algorithmic trading. The film questions the hegemony of HFT and how the extinction of human reason in Market decisions will perpetuate more extreme power relations of minority wealth in globalised capitalist systems. The installation’s soundscape is generated through the transformation of data using an algorithm to identify the application of the words, market’ and/or ‘markets’ from public speeches by the Dutch Minister for Finance, Jeroen Dijsselbloem. The installation incorporates a 3D visualisation of this soundscape – The Economy of Appearances – representing the functioning of financial capital through the conduit of the nation state. With his project, Curran demonstrates that the market is a real and intrusive force that is paramount in shaping our lives.

Mari Bastashevski’s work combines investigative research, journalism, and art, deliberately blurring the boundaries among them in an attempt to challenge existing information delivery modes and to bridge the spaces between practices. Her work “It’s Nothing Personal” is an installation set in the space between what global surveillance firms promote in their self-representation, and what the testimonies of those directly affected by these technologies disclose. In the past decade, the industry that satisfies governments’ demand for surveillance of mass communications has skyrocketed. Products sold include ready-to-use monitoring centers capable of silently accessing, processing, and storing years of electronic communications of entire countries. While most of these products are undetectable, those who sell them have developed a strong corporate image. Applied branding concepts emphasize protection against vague but potent threats. Access to intimate details is presented as impersonal data, but the detached technical jargon and sanitized clip-art aesthetic work to obscure a deep-rooted partiality. Communication surveillance is a fundamental part of law enforcement operations meant to benefit those it vows to protect. Yet it is also a weapon for preserving power by infringing on the privacy of those who oppose it.

Face the Dutch / Contemporary Photography of the Netherlands 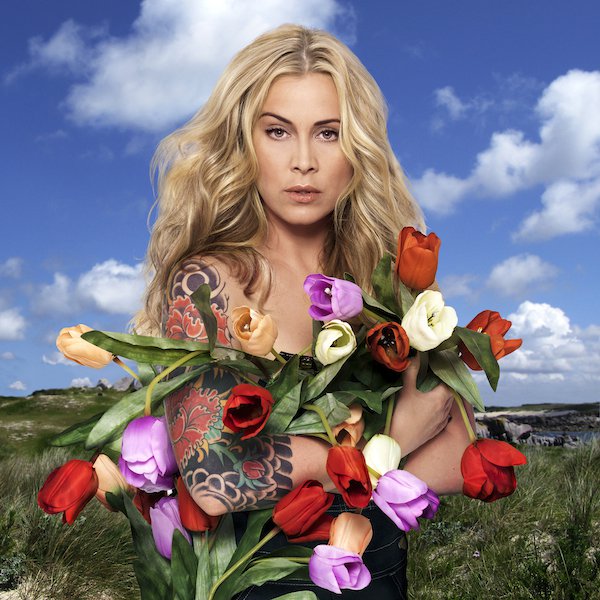 In the last ten years the culture of the image has evolved dramatically. Communication of images has amplified due to forces such as the internet, social media, smartphones, and other new digital possibilities. These changes have given way to a new generation of photography. Now more than ever, photographers enjoy the freedom to shape their reality and the culture around it in a new and individual fashion. The Dutch have not stayed behind in this trend. Traditionally Dutch photography has been widely appreciated in genres such as documentary, portrait, and landscape. Characteristics that are often mentioned include a solid style with a focus on everyday life and social commitment with a sense of irony. These features have not only shaped the image of Dutch photography, but have also contributed to the image of Dutch cultural in general. “Face the Dutch” focuses on 28 contemporary Dutch photographers and is produced and curated by Astrid Verhoef and Aloys Ginjaar. The selected photographers are: Jenny Boot, Paul Breuker, Gitte Brugman, Cleo Campert, Fieke van Dieren, Ton Dirven, Nelske Elzer, Aloys Ginjaar, Anton Havelaar, Rudi Huisman, Jasper Juinen, Mariska Karto, Wim Koen, Carla Kogelman, Margaret Lansink, Elmer van der Marel, Marinka Masséus, Ilvy Njiokiktjien, Imke Panhuijzen, Lilian van Rooij, Maartje Roos, Patricia Steur, Tina van Turnhout, Astrid Verhoef, Edgar Verhoeven, Edel Verzijl, Jac Weerts, and Bastiaan Woudt.