The Dutch Presence at Northside Festival 2016: Highlighting Music, Innovation, Content, Art and the first N- Festival in Amsterdam. For the third year in a year in a row, Northside Festival will feature several Dutch creatives in the fields of content, innovation and music. An impressive number of Dutch entrepreneurs, innovators and artists from a wide array of disciplines are participating in Northside Festival.

For the third year in a row, Northside Festival will feature several Dutch creatives in the fields of content, innovation and music. An impressive number of Dutch entrepreneurs, innovators and artists from a wide array of disciplines are participating in Northside Festival. The Netherlands is a founding country partner of Northside, and has consistently added an abundance of knowledge and talent to the festival. New this year is the launch of an official Northside partner event, N-Festival, this fall in Amsterdam. As part of this exchange, featured bands and speakers will also present themselves in Amsterdam during N-Festival.

“During this collaboration, the Dutch participation is strongly represented in Williamsburg by a wide array of disciplines, from music to tech to innovators. We are excited about the first edition of N-Festival in a couple of months in Amsterdam,” said Scott Stedman, co-founder of Northside Media Group. “The Dutch are the first to enhance our partnership, emphasizing the international component of this incredible creative exchange.” N-Festival is a partner festival of Williamsburg-based Northside, a two-day discovery that takes place this fall in Amsterdam. The festival provides a stage to a myriad of avant-garde innovators, thinkers, musicians, and artists, and is a platform for cultural exchange between Brooklyn and Amsterdam.“We’re very excited to launch the first partner festival of Northside. Through this collaboration we act as a catalyst for bringing together different sectors, disciplines and cities. This cultural exchange amplifies both existing and new connections, with the aim of mutual reinforcement,” said Hugo Zwolsman, Founder of N-Festival. “This is the inaugural edition of a full-fledged cultural exchange and collaboration between the original Northside Festival and the newly founded N-festival,” said Jan Kennis, Cultural Attaché from the Netherlands to the U.S. “I’m happy to see that the quality of the Dutch content keeps growing year after year.’’ 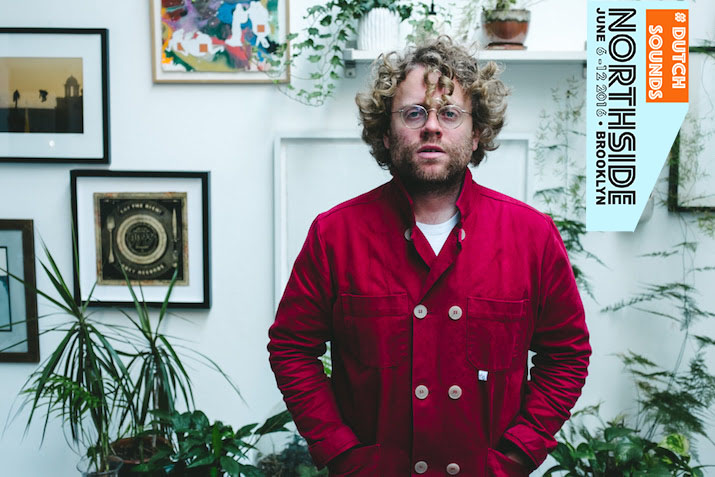 Three bands are taking the stage during Northside Festival, as well as during the Amsterdam based N-Festival later this fall. Bombay, Benny Sings and Blue Crime are an exciting selection of music professionals from the Netherlands, who will showcase their newest songs as part of a Dutch-American music exchange. Bombay is an Amsterdam-based indie rock trio, known to surprise their audiences with a truly dynamic stage spectacle. Producer and singer Benny Sings managed to make a lasting impression on press and audience since his debut album Champagne People in 2003. Last March, Benny Sings was featured with his first live performance during the renowned NPR Tiny Desk Concert series. Last but certainly not least, the rock band Blue Crimes is an experimental four-piece ensemble, who mostly give out psychedelic tunes, placed in the self-described category of “moonpop.” 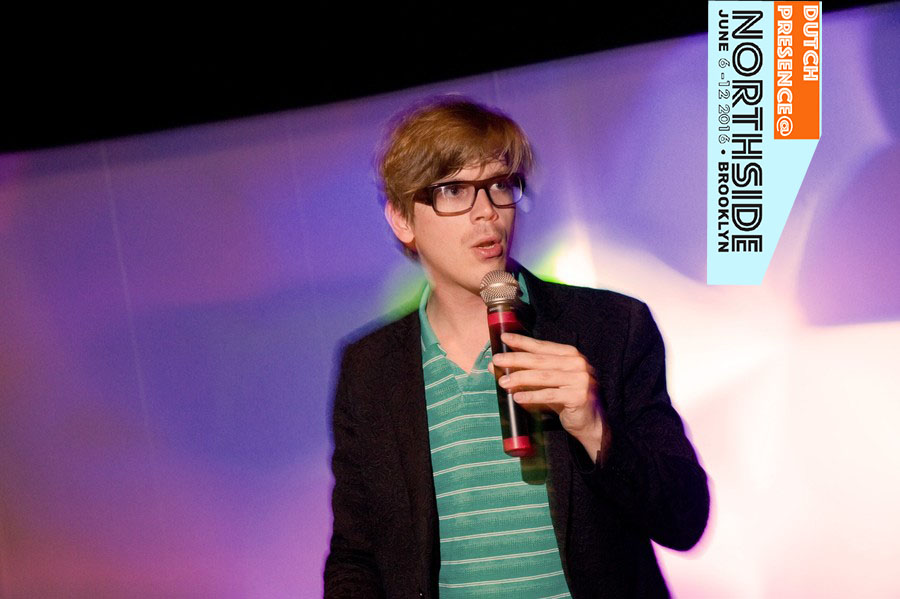 Dutch speakers during Northside Innovation include Werner Vogels, CTO of Amazon.com, and a selection of Amsterdam’s finest, triggering a “travel dialogue” between creatives and the two festivals Northside and N-Festival. Sjoerd ter Borg invites writers to create fictional stories in vacant buildings to create a poetic yet functional way of thinking about future city development. Matthias Oostrik and Suzanne Dikker have a neuroscience experiment with the Mutual Wave Machine. This investigates the elusive notion of “being on the same wavelength” with another person through brainwave synchronization. Another dialogue from Joop de Boer (Pop-Up City) shares ideas at the intersection of media, technology and humanity with a special focus on gentrification. The last one in this series of “travel dialogues” connects tech companies to storytellers, around the future of digital media and its impact, done by VPRO Medialab.

On June 9 and 10, international entrepreneurs, techies, hackers, thinkers and creators will come together at Brooklyn Expo Center for the Northside Innovation Expo. There are more than 150 exhibitors that include startups CMNTY, Karma, Usabilla, VanMoof, EV-Box and a booth with Dutch Culture USA and Amsterdam based N-Festival present. Make sure to RSVP to attend the EXPO.

Northside Festival and Dutch Culture USA will collaborate again for a networking event in the Wythe Hotel Courtyard, Williamsburg, on Friday, June 10. Register yourself and come by between 6:30 and 8:30 p.m. for drinks in a beautiful setting and mingle with other innovation leaders, festival VIPs and our friends from N-Festival in the Netherlands. Join all things Dutch during Northside Festival. Celebrate with us in Brooklyn and Amsterdam! Made possible in part by the Fund for Creative Industries, Dutch Performing Arts, Dutch Culture USA, Consulate General of the Netherlands in New York, Northside Festival Brooklyn, and N-Festival Amsterdam.