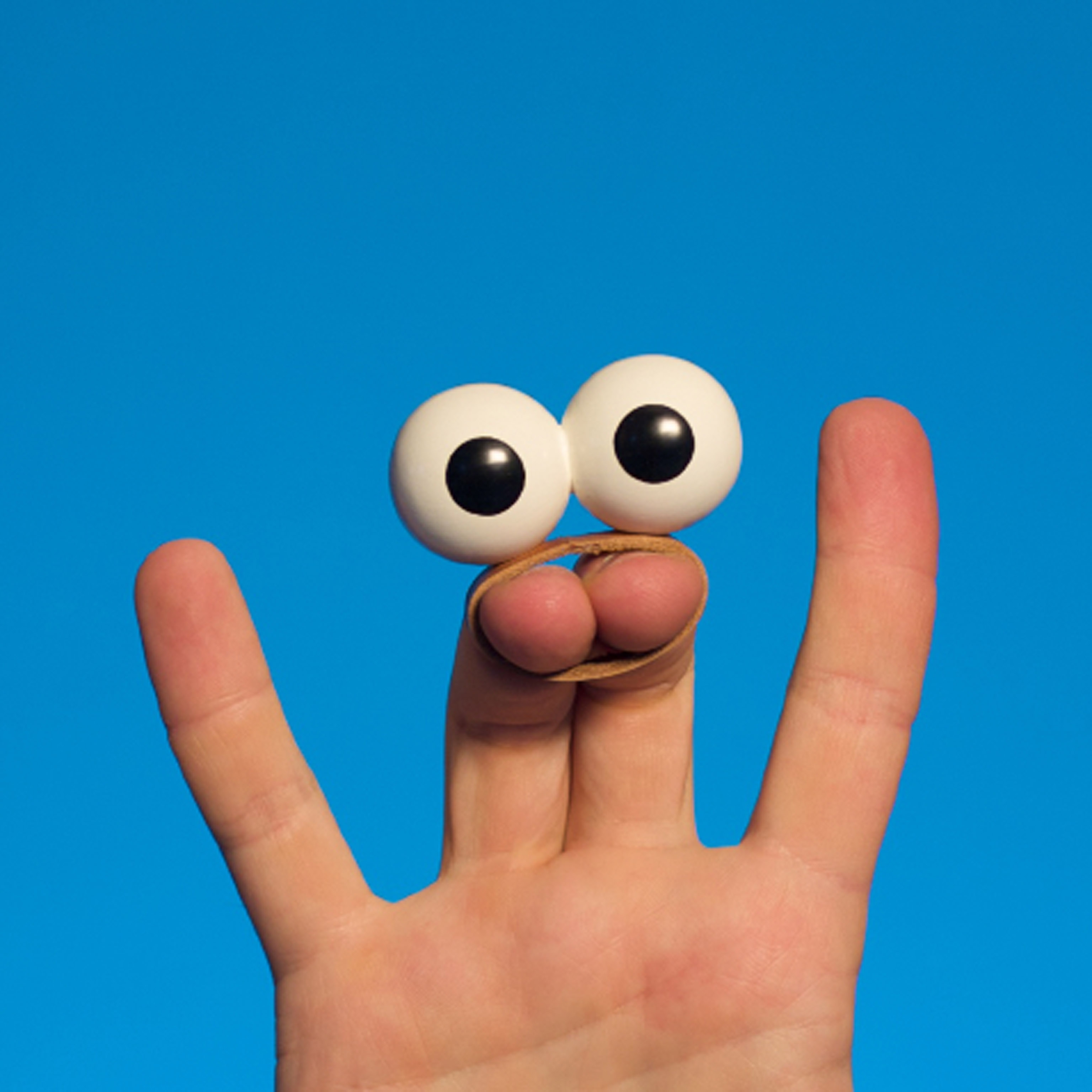 Dutch puppeteer Lejo, famous for his Sesame Street inserts, will perform during the International Children's Festival in Pittsburgh with 'Hand's Up'.

Dutch puppeteer Lejo, famous for his Sesame Street inserts, will perform during the International Children’s Festival in Pittsburgh with ‘Hand’s Up’.

Lejo’s Hands Up has a deceptively simple style—no elaborate sets or mechanical puppets.  Using only his array of eyes and the movement of his fingers (along with a couple of simple props, like a ball or a tiny accordion), Lejo creates hilarious and memorable characters scene after scene.  Performing since 1995, the puppeteer has been delighting adults and children alike—all over the world—with his imaginative handiwork.

The show is for children from 5-10 years old.

Read the interview with Lejo here, tickets can be bought here.