Dutch Short ‘Turn it Around’ Screened at Splice Film Fest 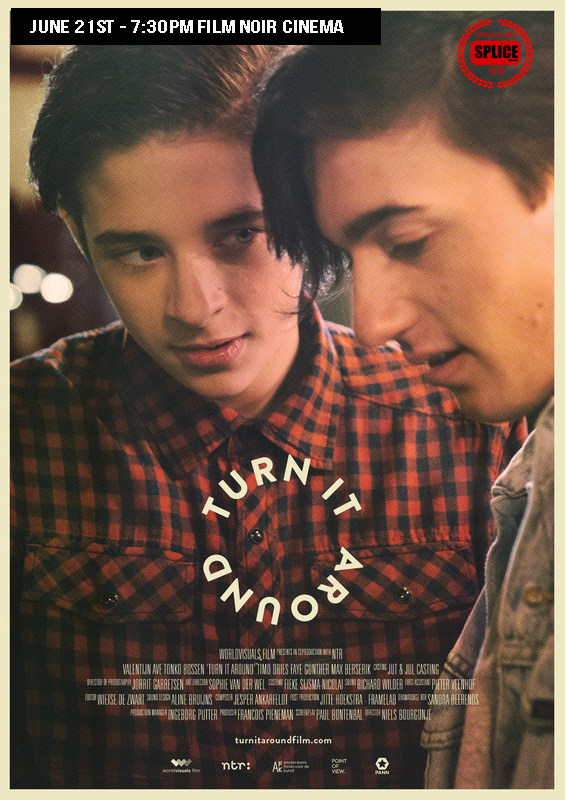 Splice is a NYC (Brooklyn) based selective international film and video art festival showcasing all genres of short films and subjects ranging in length of at least 1 minute to no more than 10 minutes. They are particularly interested in filmmakers whose work is underrepresented either by gender identification, ethnicity, subject/topic. They are open to any and all stories, and are looking to build a community through the festival that is accepting and welcoming for all to submit, and share their work with the live audience. They accept: abstract/experimental, video art, documentary, traditional narrative, LGBTIQQ, mixed media, erotica/adult, and everything in between. While They accept all genres, they will NOT accept films that could be deemed hate speech, abusive or derogatory towards a group of people. They welcome and encourage work by students, amateur, and professional filmmakers. Each film will be judged by its own merit, and not by its budget.