Dutch Singer Pieternel to Perform in Living Rooms Across NYC 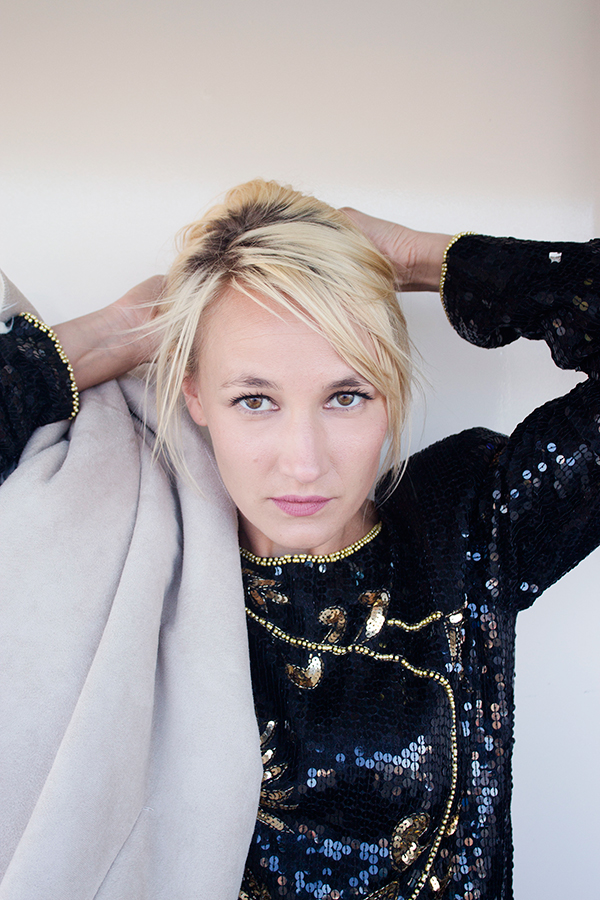 Invite Pieternel into your living room for a private, free concert!

Meet Pieternel (pronounced Peternel), an Amsterdam-based singer-songwriter currently in New York City to write new songs and further develop her sound, which she describes as a mixture between Americana, Folk, and a little bit of Pop. How is she doing this? By giving small shows all over New York in parks, on stages, but most notably, in living rooms. 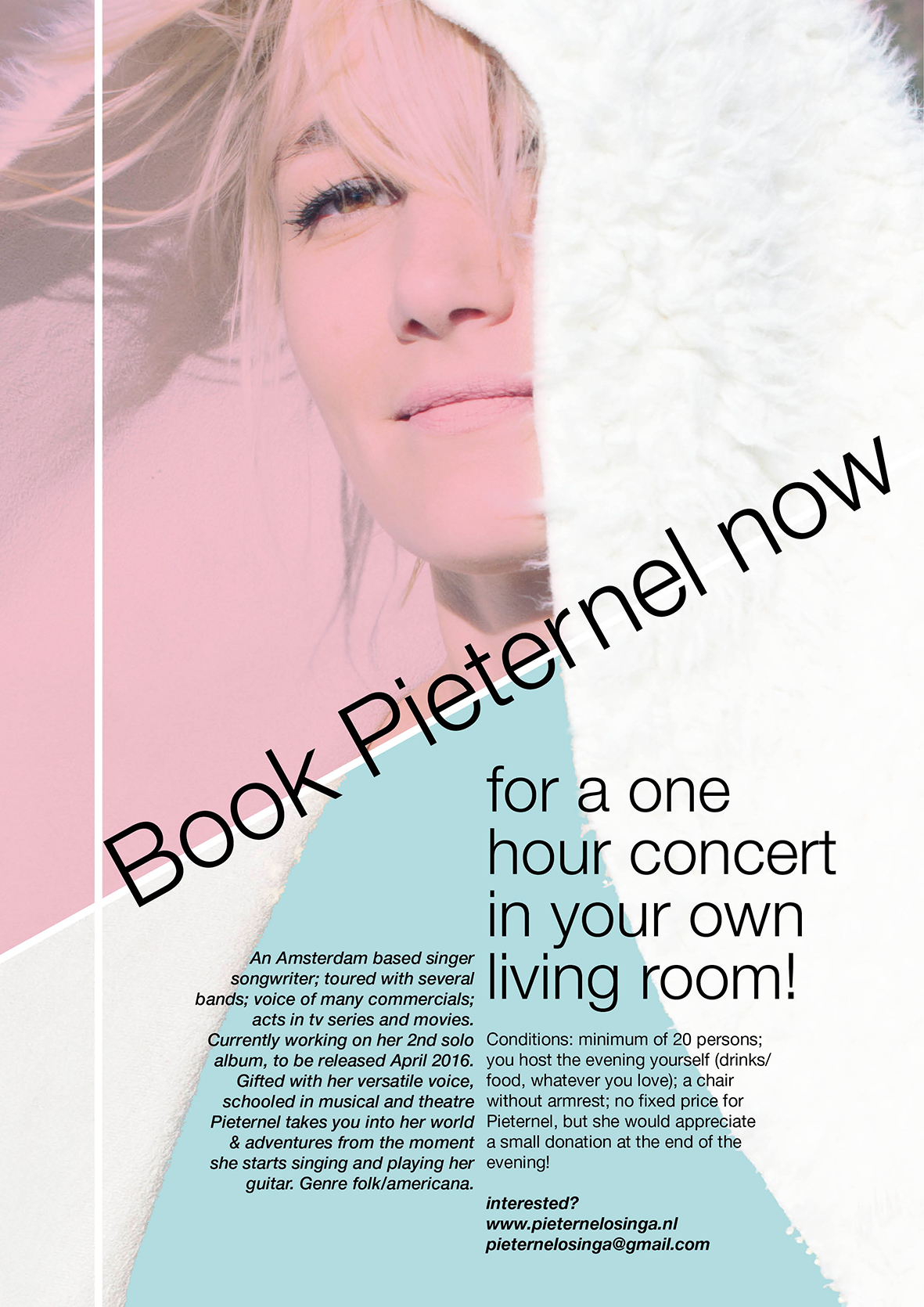 Recently we sat down with Pieternel to ask her how and why she is performing at people’s homes. Some of it had to do with practicality: “Since I’m by myself [Pieternel came here alone, without a band], it’s not really realistic for me to perform at a big venue yet.” But most of it has to do with personal growth and development. “Basically the reason I’m here is to create new material, develop my sound, and see how people respond to my music. Then, once the album is finished, I can get together my band and we can bring down the house!” She explained that this is where the idea behind these small living room concerts came from. Pieternel believes that performing in an intimate setting will allow her to gauge how her audience really feels about her songs and will help her become a better artist. She recently came back from a trip to Nashville where she collaborated with other artists and where she created new material which she is eager to test.

But why test her songs in New York? Pieternel explained that she had been in New York before and that she just knew she had to come back. “This city is just so inspiring. Everywhere you look people are performing. It seems as if people here are less worried about the conventional way of doing things. To me New York, and really the US in general, has a more ‘don’t worry, just do it’ attitude and I think that’s really cool. This experience is really teaching me to step out of my comfort zone.”

So who then, does Pieternel see as examples of this attitude? “I love Dolly Parton and Bette Midler. I love their humor and their way of performing. I mean who other than Bette Midler can pull of singing songs, dressed as a mermaid, in a wheel chair?!?! But I also appreciate artists that are less theatrical; Eva Cassidy for example. Her sound is just so honest and almost heavenly, I love her too.”

Has all of the above piqued your interest? Good news, Pieternel is still looking for living rooms to perform at! All you have to do is make sure you have a space available (i.e. living room, garage, back yard), that there are at least 20 people in attendance, and that you get some snacks and drinks for your guests. Pieternel and her guitar will do the rest…for free! Contact her at pieternelosinga@gmail.com or check out her website www.pieternelosinga.nl. Pieternel will be in the US until the end of October.

Don’t have the time or the space to organize a living-room concert? Then head on over to 147 Bleecker Street, NYC at 8:30 PM on September 20, Pieternel will be playing at The Bitter End.