Together with Dutch Performing Arts, Dutch Culture USA organized the showcase ‘Dutch Sounds’ as a part of the Dutch – American music industry trade mission. This showcase will take place on June 7, and present the best ‘export ready’ music from the Netherlands: Bombay, Benny Sings and Blue Crime and introduce them to music industry professionals. 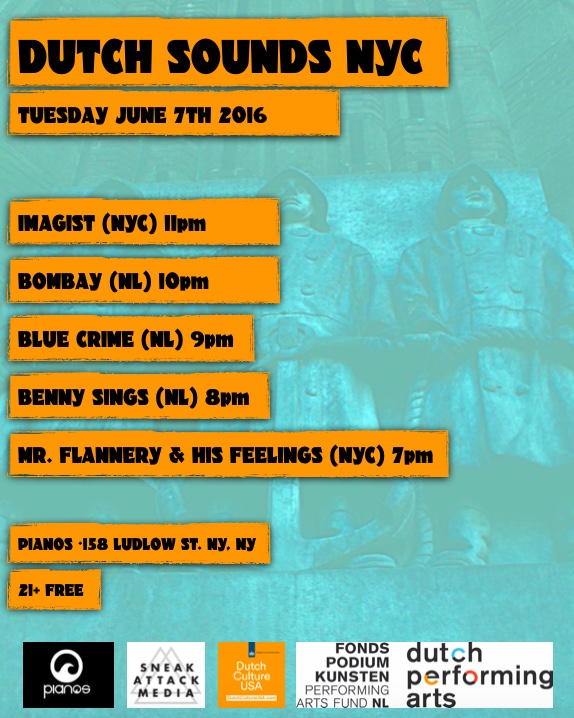 Organized with the same goal, a mixer will be held on June 8, organized by Sneak Attack Media, to bring representatives of the Dutch music industry, as well as innovating tech related companies together. For attendance to this mixer, RSVP here.

As a part of the trade mission, a number of round table discussions between Dutch managers and music representatives are organized, with American labels, agents, and publishers. Furthermore, so called ‘field trips’ are planned to top music & tech companies throughout New York. There will also be one-on-one meetings held with New York City music industry professionals based on the wishes and needs of each of the delegates.

The stay of the musicians in New York will be closed with showcases during Northside festival Brooklyn.
Friday June 10: Bombay & Blue Crime
Saturday June 11: Benny Sings

With their long awaited sophomore album pending for release, the Amsterdam based indie rock band Bombay have established a candid voice to call their own. Bombay will perform a truly dynamic stage spectacle than ever before. 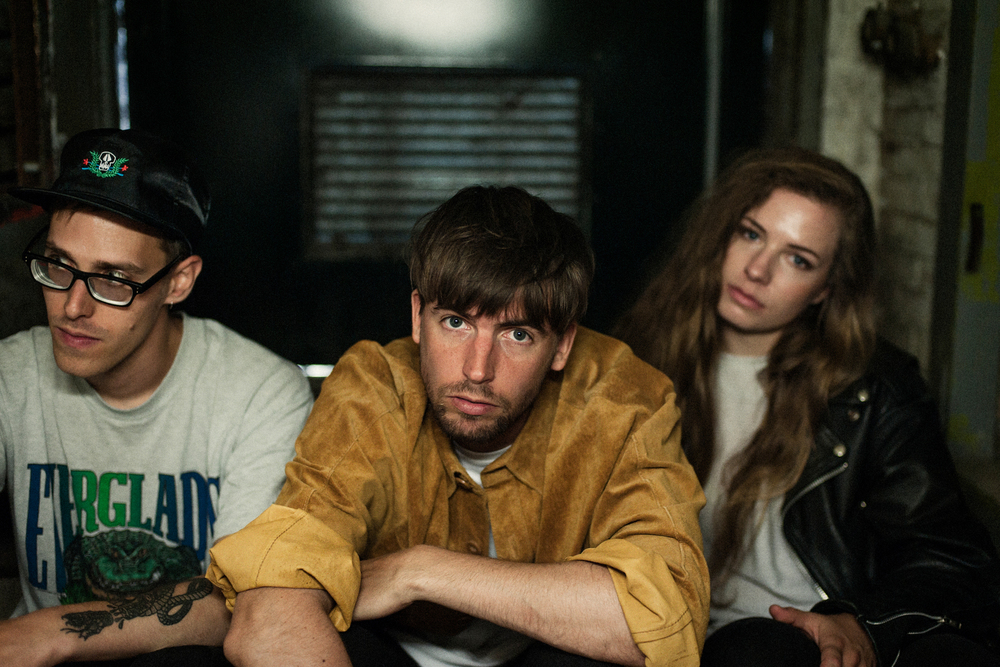 And last but not least the trio Blue Crime, which started in an Amsterdam bunker, is an experimental four piece playing, who mostly give out psychedelic tunes.  It’s a haunting discharge of dark psych that they like to call “moonpop”. 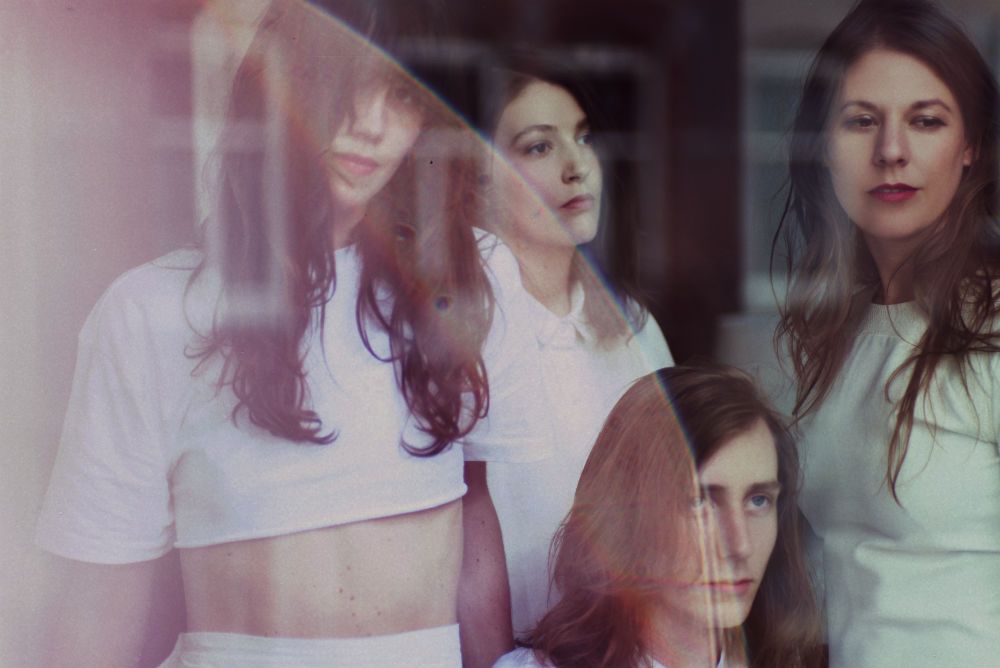 Producer and singer Benny Sings managed to make a lasting impression on press and audience since his debut album Champagne People in 2003. The album was received very well by press (‘A revelation!’, ‘Rare originally’) and gave Benny Sings recognition. He played a couple of big festivals and won prizes, including the Essent Award in 2004. The album also received good reviews abroad, where it was released on vinyl by Kindred Spirits/Rush Hour. 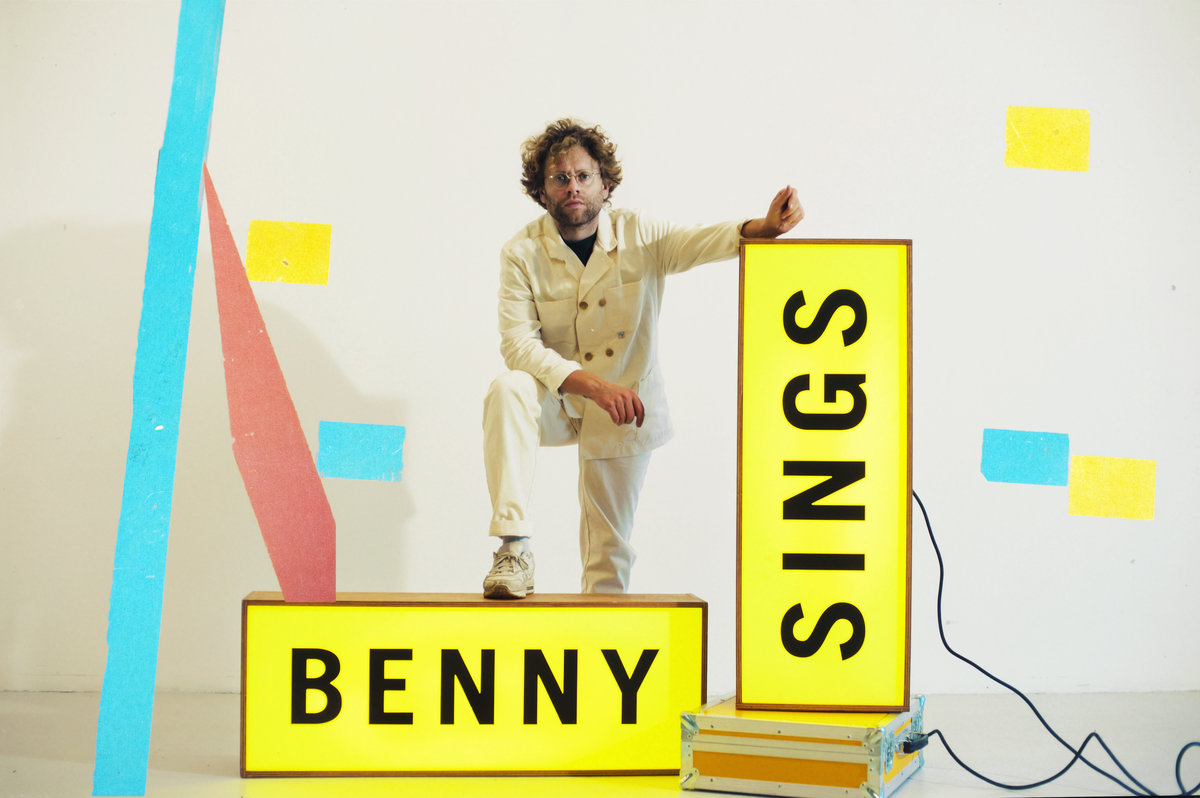 Sneak Attack Media is a boutique digital marketing and creative services company based in New York City. Since its inception in 2006, Sneak Attack has been dedicated to promoting music as well as lifestyle brands through unique strategies that extend beyond traditional promotion. 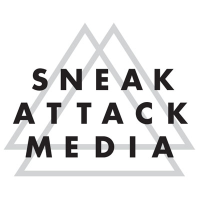